I don't know what happened during the Hasbro Star Wars team meeting that put together this wave of Black Series figures - but whatever was done, keep doing it. Instead of repacks and three figures being eaked out at a time, Wave 19 gave us seven new figures, and three of those were from the Original Trilogy.

I am also happy that four were from the Solo movie. Loved that movie and love that new product is still coming out, despite the reviews and continued fan backlash.

So this series gives us Val, L3, Patrol Trooper and Rio Durant. Great way to finish out the crew.

The original trilogy figures include Hoth Leia, Dengar, Lando in Skiff Guard disguise and a repack of Bespin Han, which is a great figure.  Dengar finishes out the Empire bounty hunters and the Skiff Lando adds to the Jabba diorama possibilities.

So feast your eyes and an absolutely outstanding wave by Hasbro. Well done. Well done. 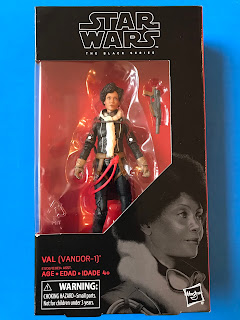 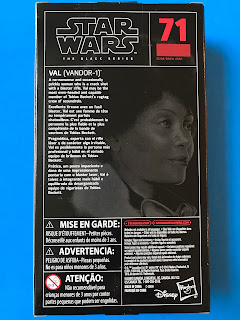 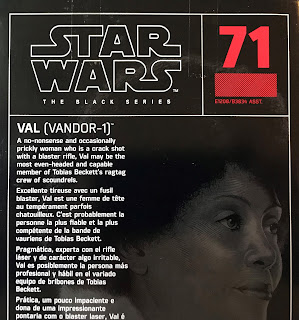 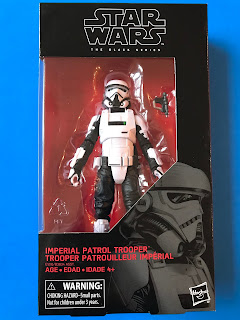 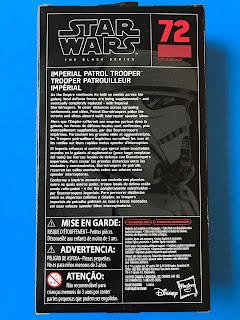 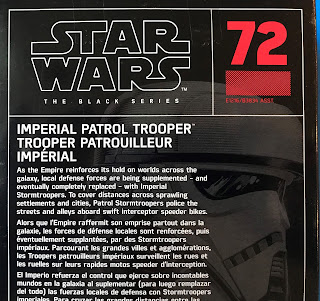 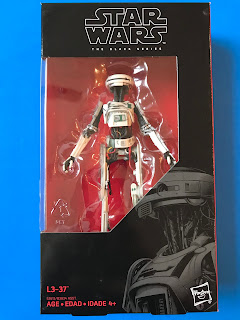 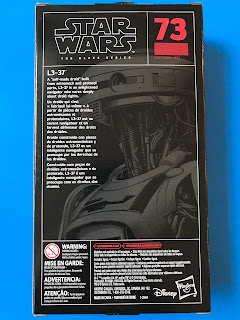 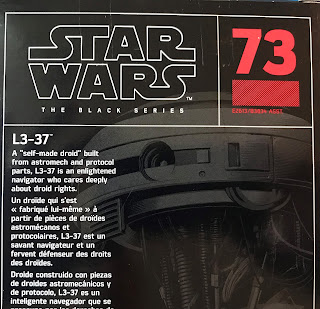 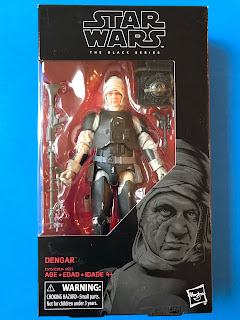 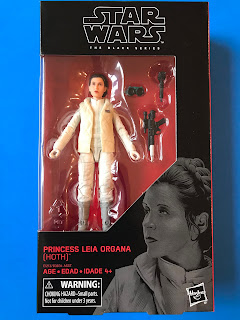 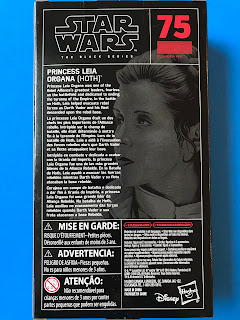 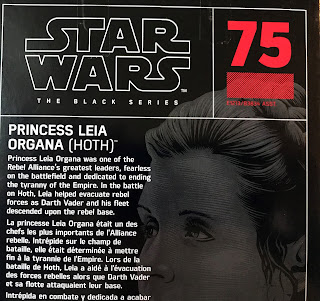 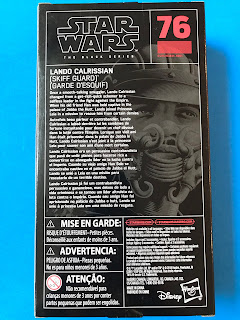 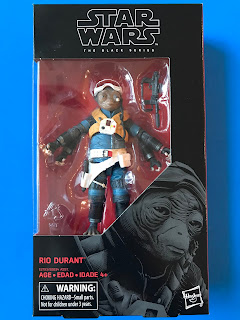 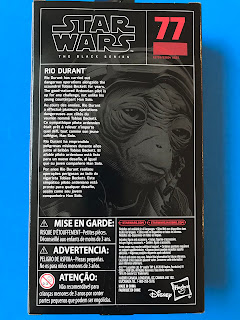 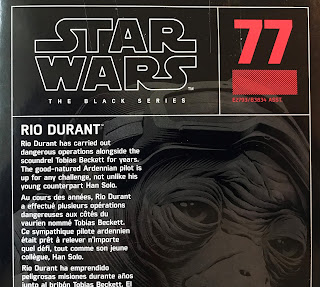 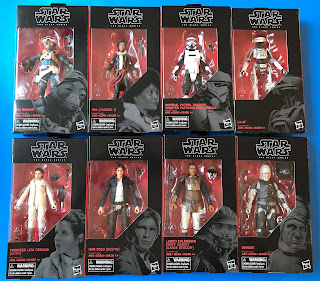