Haven't converted this into a puzzle yet, but I took a Sylvanus Windrunner figure as the team leader on the left, and several Alethena Moonbreeze figures as the archer line. The detail on these World of Warcraft figures are amazing. 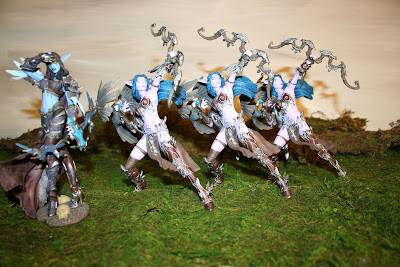 Posted by GIJigsaw at 6:47 AM No comments:

Victory in the Pacific

One of my favorites. This collection of Pacific Marines during WWII shows them displaying their war trophies after a battle. The diorama includes marines from Hasbro, 21st Century and Dragon. Had several Elite Brigade Japanese soldiers during the photo shoot. Will have to dig those photos up. It was quite the battle in the tall grass. 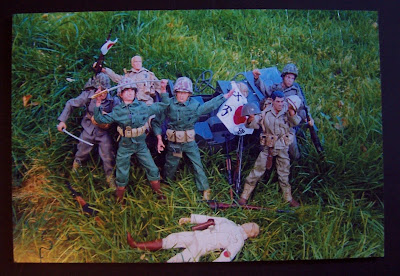 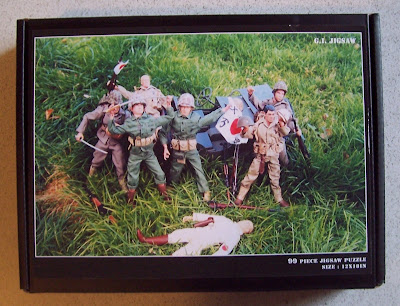 Posted by GIJigsaw at 6:41 AM No comments:

Just another angle of one of the original dioramas I did. Several Marvel Legends Build-A-Figure (BAF) Sentinels attempting to annihilate the original X-Men, which came from a box set from ToyBiz. Now that's a set I would like to see in the Marvel Universe or Marvel Legends line. Also, I like the Legends BAF SEntinel a lot better than the Marvel Universe one which was recently released. 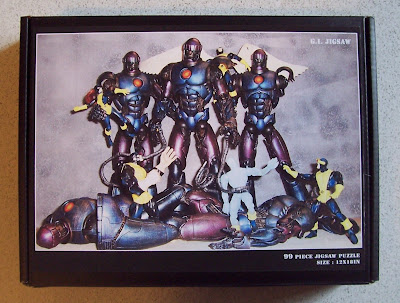 Posted by GIJigsaw at 6:35 AM No comments: 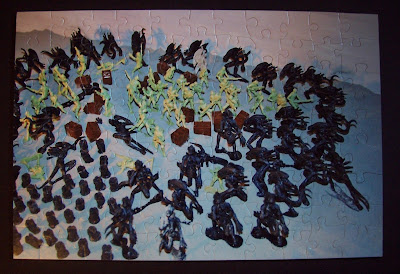 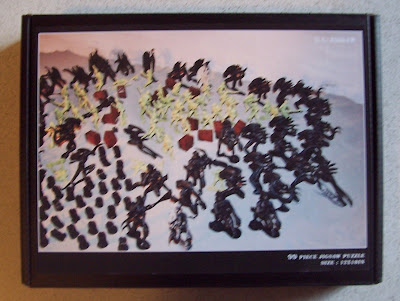 An army of Cobra troopers and all the Combat Heroes from Real American Hero and Rise of Cobra, including the rare Series 3 from each line. The Series 3 RAH was only released in Canada. 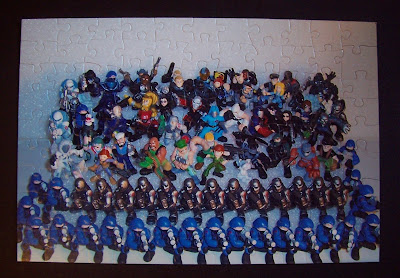 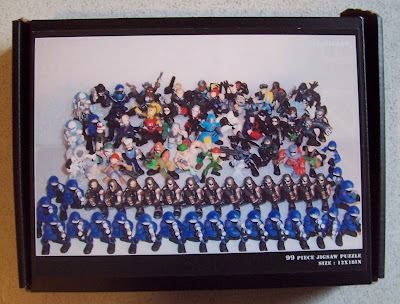 Bummed this line stagnated. Had potential for so many more. Target had some exclusive Battle Packs lined up that included Stalker, Wild Bill, and Tomax and Xomat. Have seen a lot of customs on the www.hisstank.com forums.

Vehicle sets would have been great as well as the Star Wars Galactic Heroes cinema scenes had plenty.

Built this diorama out of a Roy Benavidez - Medal of Honor winner GI Joe from Hasbro, and four North Vietnamese soldiers from 21st Century Toys. 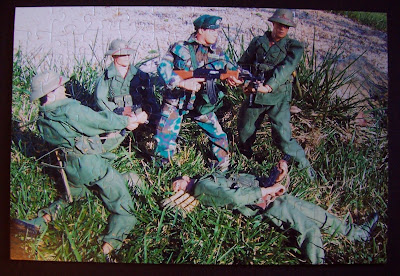 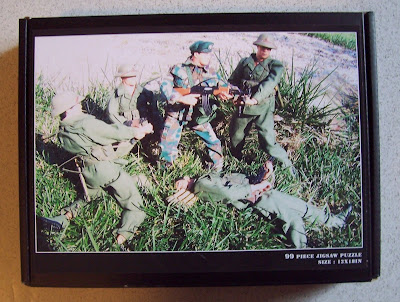 Posted by GIJigsaw at 6:01 AM No comments: