The Prometheus chapter from the Aliens franchise was well done. Good story, though same plot lines as all the others. Cool characters. NECA released several xenomorphs and alien engineers, and David the Android played by Michael Fassbender, but never any of the other humans. There were several fantastic characters in the movie. Five years after the movie, NECA finally released the missing set....prototypes were shown during toy fairs and conventions but never made it to stores due to poor sales of the Prometheus figures. My personal opinion is that they did too many repaints of the alien engineers and should have mixed in more of these human figures from the start.

With this lost set, we get Elizabeth Shaw played by Noomi Rapace, Meredith Vickers played by Charlize Theron, and infected geologist Fifield played by Sean Harris.

Would be great if they finished the set out with Dr. Charlie Holloway (Logan Marshall-Green) and Janek (Idris Elba).

Janek: You know, if you wanna get laid, you really don't have to pretend to be interested in the pyramid scan. I mean, you could just say, "Hey, I'm trying to get laid." Heh.

Meredith Vickers: I could. I could say that, right? But then it wouldn't make sense why I would fly myself half a billion miles from every man on Earth if I wanted to get laid, would it?

Janek: Hey, uh, Vickers. Hey, Vickers. I was wondering... Are you a robot? 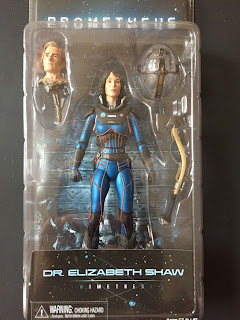 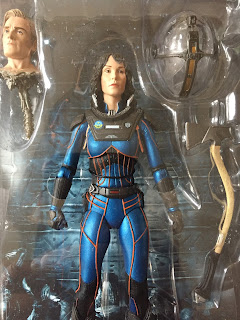 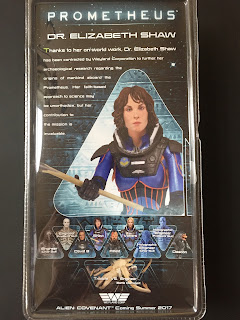 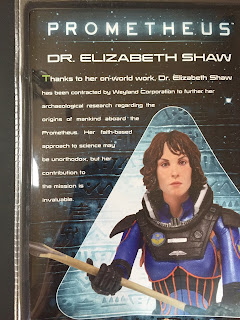 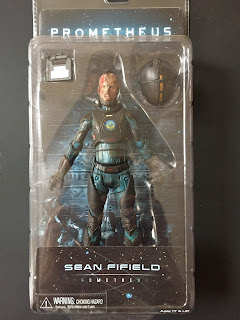 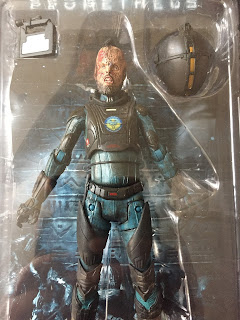 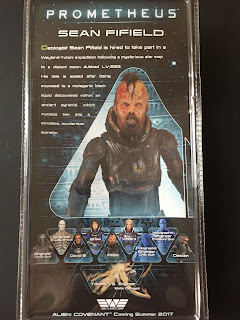 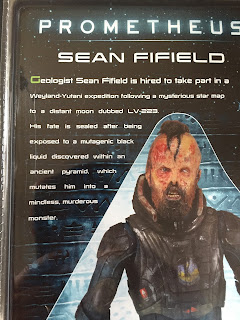 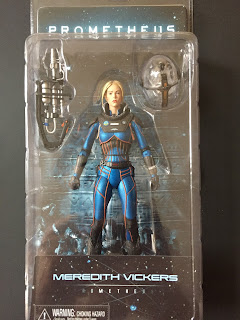 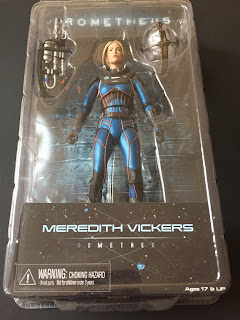 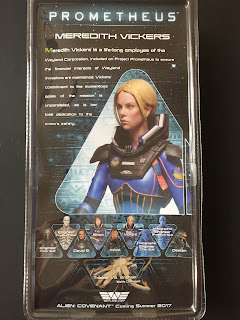 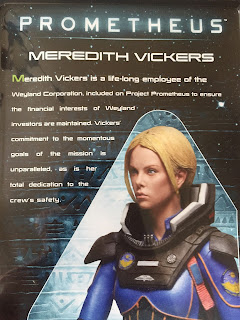 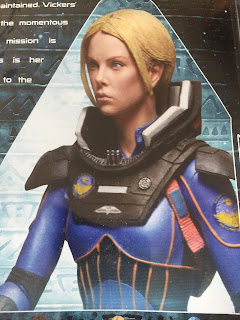 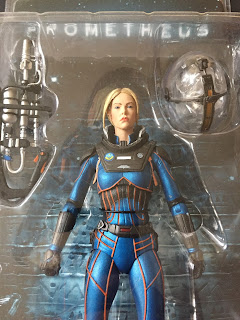 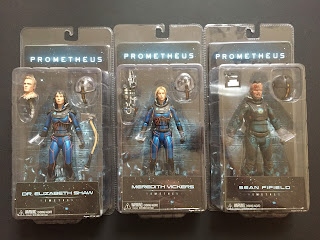