Another 1/6 figure I've been eyeing for a long time. This Delta Force Sergeant First Class (SFC) from Somalia - as immortalized by William Fichtner - didn't last long in the Elite Brigade Catalog. Probably sold out quickly. There have been several Somalia figures from DAM toys which I will have to pick up later.

Looking forward to putting this one together as well. 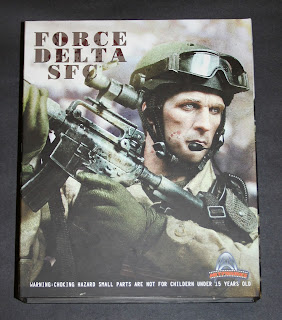 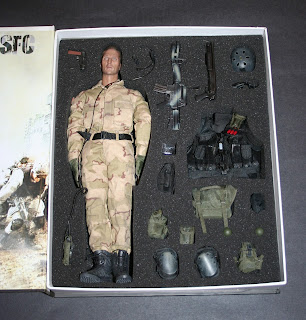 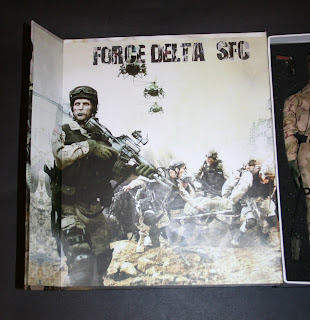 Let's see...trying to remember how many Somalia based 1/6 figures there are out there. 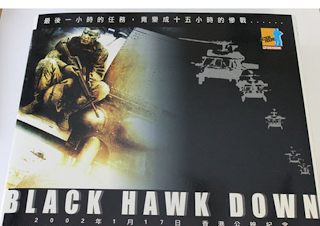 Posted by GIJigsaw at 4:46 PM No comments:

It's been awhile since I bought a 1/6 scale "GI Joe." Over the years, they just got too darn expensive. The average figures starts at $70 and typically goes over $100. Gone are the days where you could grab a Hasbro or 21st Century Soldier at Target, Toys R Us, or Walmart. Of course, with the price tag comes some phenomenal details and accessories.

Anyway, I grabbed this one for a great deal. I wanted this one because I served in Korea (1997-1999) in the 2nd Infantry Division. I learned a lot about the Korean War there, and studied a lot of the history since I've been back. It truly captures everything about the winter battles there. Looking forward to unboxing this bad boy and taking some diorama photos.

If you want to read about the definitive history of the Korean War, including why the Army was so unprepared for it in June of 1950, read This Kind of War by T.R. Fehrenbach. 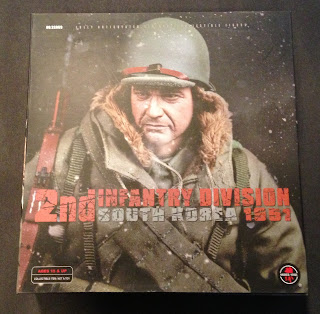 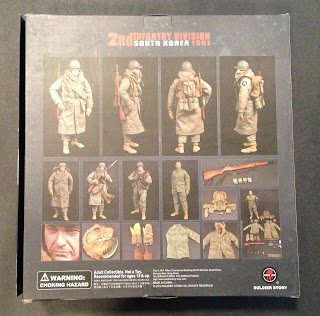 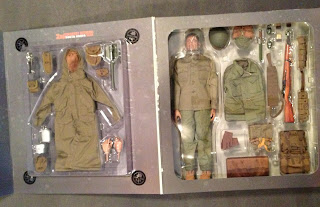 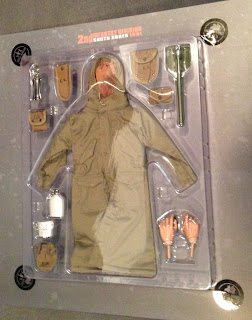 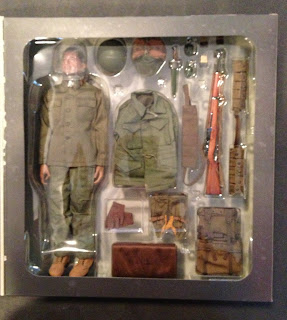 Posted by GIJigsaw at 4:33 PM No comments:

League Assignment: What a Nightmare! 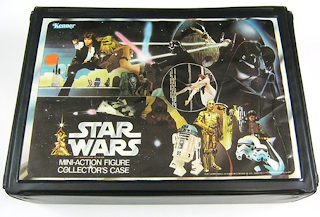 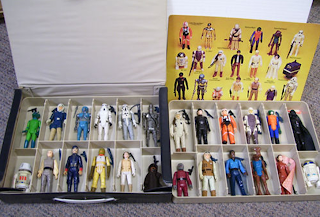 We owned some property with 14 other families that we would all go to on the weekends...about 35 acres which had lakes, barns, treeforts, barns and large storage sheds. Plenty of places to misplace this case. I know it wasn't one of the kids from the other families, but we all brought friends to the place and I always had a suspect.

For years, I thought they may not be stolen, but that I misplaced them. I would go looking all over. Never found it.

Fairly easy to replace these days if not mint, but for a 10 year old boy, disastrous nightmare.

Goodwill Geek gave me the creeps with his movie list.

Chris and his Red Ants

I see tanks says Ashley. I totally get this as my parents came from the Eastern Bloc and told me how real this could be (Hungary 1956).

Posted by GIJigsaw at 8:20 AM No comments: