Walking Dead - The Tank in Atlanta 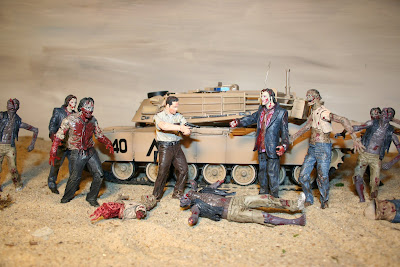 One of my favorite parts of Season 1 is when Rick turns the corner when first arriving in Atlanta, straight into a hoarde of zombies. He crawls under an M1 Abrams Tank parked in the city streets and eventually climbs into the escape hatch at the bottom of the tank. Hope McFarlane does the Zombie Tank Commander as a figure in the future. A few zombie soldiers would be pretty cool. Anyway, here is TV Series 1 Rick Grimes with zombies from TV and Comic Series 1.

Posted by GIJigsaw at 9:09 AM No comments: 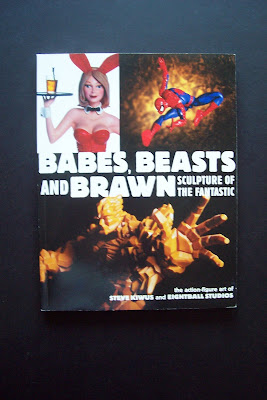 Posted by GIJigsaw at 6:04 AM No comments:

Released by 21st Century Toys Ultimate Solider 1:18 line, these are the few figures that portray enemy combatants to modern day 1:18 action figure soldiers. I have never seen these in any store. Had to buy them online. "Eastern Warriors" are armed with RPGs and Soviet style machine guns. Obviously, not very politically correct and would never make it in the Big Box stores. 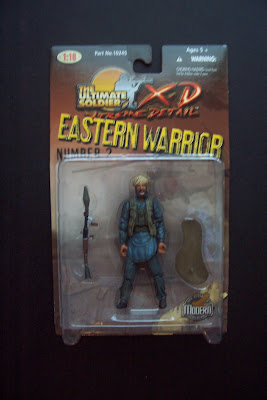 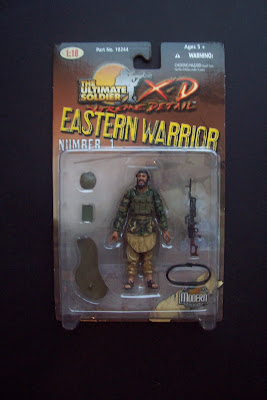 Posted by GIJigsaw at 5:42 AM No comments:

Each of these run about $200 on the secondary market. They sold out pretty quickly. 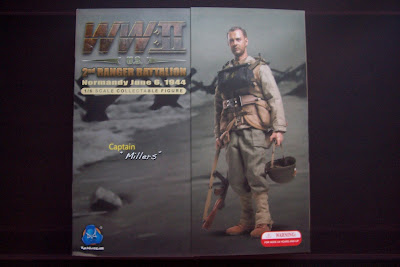 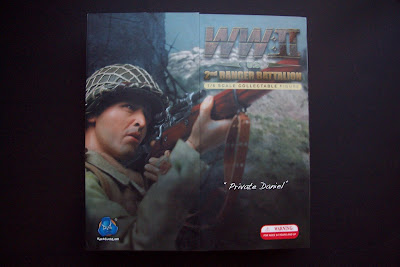 Posted by GIJigsaw at 5:36 AM No comments:

One other issue - same as Marvel Legends, they keep releasing different variations of Captain America, Iron Man, Spider Man and Wolverine. I understand why from a business perspective, but then they mix it with such little known characters. So many great characters that haven't been done yet and we have to pick between "another" Iron Man and some little known character. 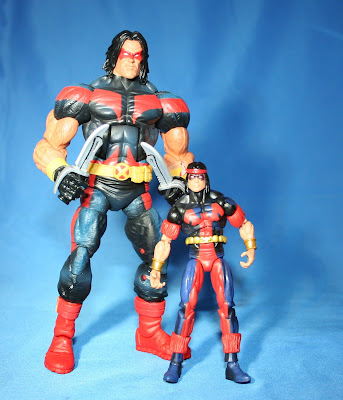 Posted by GIJigsaw at 5:30 AM No comments:

As rebel troops retreat, Imperial Snowtroopers overrun the defensive position and prepare to enter Echo Base. This diorama includes the rebel turret gun, radar cannon and trenchworks. The snowtroopers, including the Ralph MacQuarrie designs, bring support with a Scout Walker and tripod cannons. 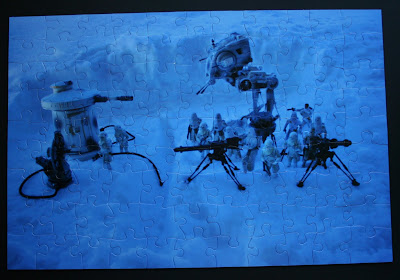 Posted by GIJigsaw at 5:27 AM No comments: