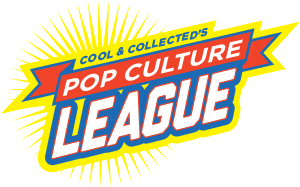 This week's assignment from the PCL is an interesting one: Aliens Among Us

“If aliens visit us, the outcome would be much as when Columbus landed in America, which didn’t turn out well for the Native Americans.” –Stephen Hawking

I guess the intent of this assignment is to acknowledge we (as humans and residents of the planet Earth) are basically toast if aliens ever arrive to this planet. The colonists wiped out the Native Americans, so aliens will do the same to us. It's a given.

I don't think it is...and I'll tell you why. Will Smith, Bruce Willis, and Wolverines

We know exactly what's going to happen if aliens attack us.

First - we have Will Smith, Bill Pullman, and Jeff Goldblum. Independence Day

These guys are so bad ass - they have action figures. 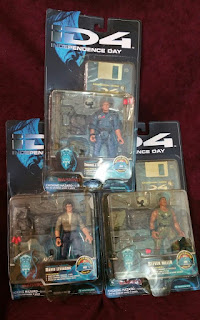 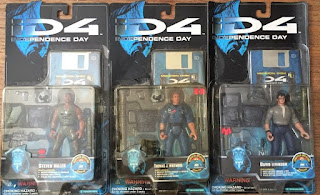 Next, we have Bruce Willis...AND...Ben Affleck. Whether it is an asteroid or alien, they'll ride up there in titanium space shuttles and drill the threat right in the ass. Armageddon

These guys also have action figures. 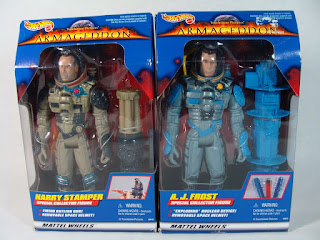 But now, the most important reason why aliens could never kick our ass, besides our Second Amendment rights, are the Wolverines!

A high school football team and high school class president kicked the Soviet army out of Colorado. Think what will happen to the aliens. 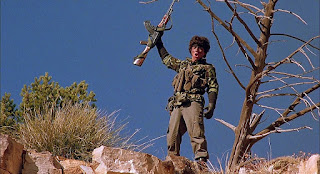 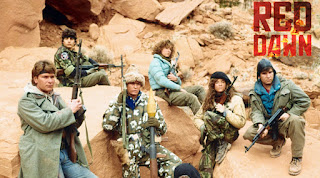 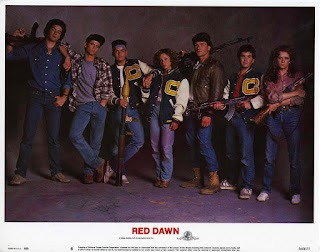 Red Dawn is the one movie that is at the top of my ReAction wishlist. Years ago, I made some custom cards. Someday....I need a 3D printer.

More from the League

Brother Midnight agrees we are toast!

The Toybox 1138 turns to another American hero.

Toy Break figured out the conspiracy. It was right in front of us all along.