NECA sculpted and released a great Dog Alien from the movie Alien 3 about a year ago. They've repainted and repackaged the figure into a retro video game alien. The packaging is very cool and the paint scheme has more light brown to it. A great figure in some cool packaging, if you missed it the first time. 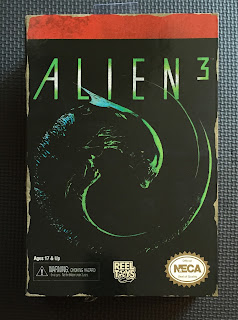 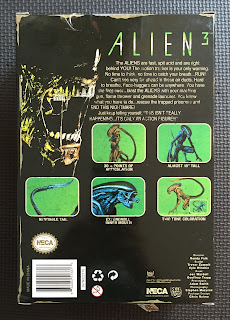 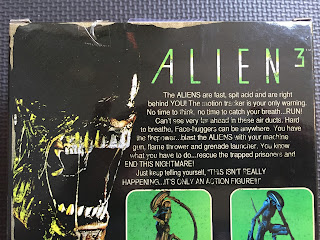 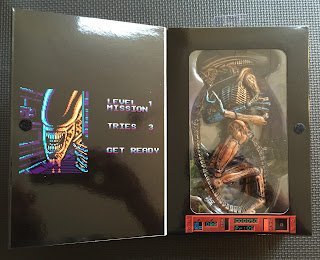 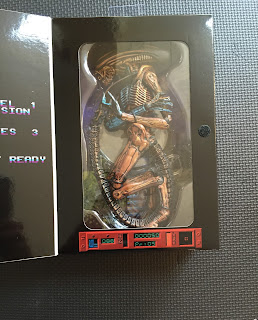 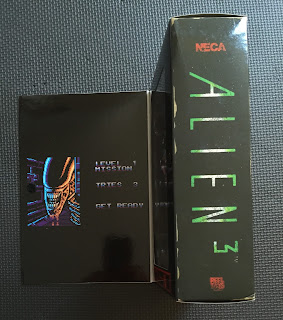 More Zombies from Call of Duty! This time, a Desert Diner

One of these days I will actually have to play Call of Duty and find out what this "Tranzit" is all about. Anyway, Megabloks just came out with another zombie building block set, called the Zombies Tranzit Diner.

The set is a broken down diner, perhaps out on a desert road, inhabited by four zombies. None of the sculpts look different from the other sets, but a cool set nonetheless to build your apocalyptic wasteland. 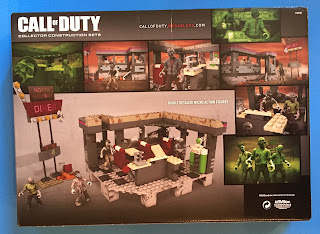 I had never seen the Firefly television show when I eventually rented the movie Serenity. It looked cool. Once I saw it, I loved it. Someone then lent me the Firefly series DVDs. Wicked cool concept with great stories and great characters. Though loved by fans, the Joss Whedon show was canceled after one season.

There were some figures released a few years ago, but Funko finally stepped up to the plate with some great 6 inch, nicely articulated figures, showing off five of the main crew characters. Included are Malcolm Reynolds, Jayne Cobb, Zoe Washburne, Hoban Washburne, and Kaylee Frye. 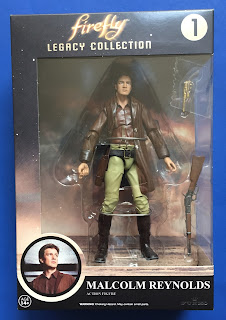 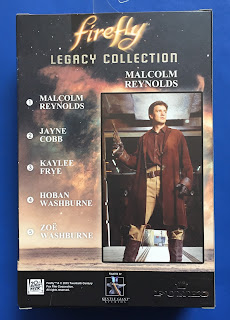 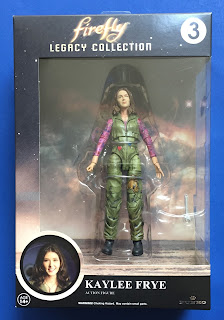 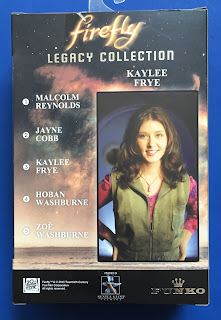 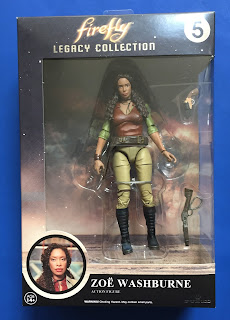 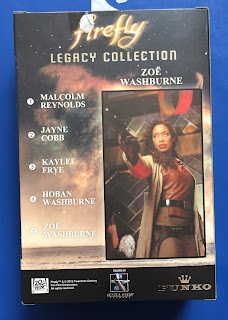 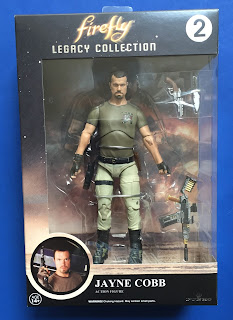 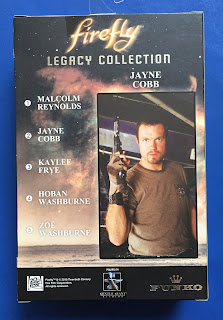 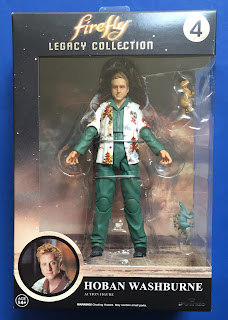 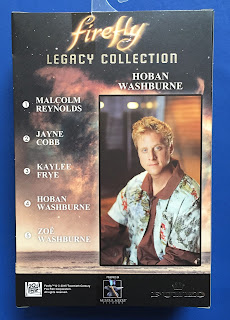 There are also two convention exclusives out there - Malcolm with Long Brown Overcoat and Jayne Cobb with his trademark knit ski hat.

Apparently likeness rights and licensing rights won't allow for more Serenity characters, but Inara, Simon, River, The Operative, and Reaver would make an excellent Series 2. Just sayin!
Posted by GIJigsaw at 4:00 AM No comments:

The Uncanny X-Men Alert Adventure Board Game and 18 Figures

I actually stumbled upon the existence of this game from a quick blurb in Playset Magazine. I immediately went to Ebay and picked up a set for $5. I'm not interested about the game. I wanted the figures. I wanted 54mm type plastic superhero figures that can match up against other "plastic army men."

This is a very cool set, containing 18 figures that were popularized in the 90s. All the classic X-Men are there in their 90s costumes.

A fun set that is plentiful and cheap. 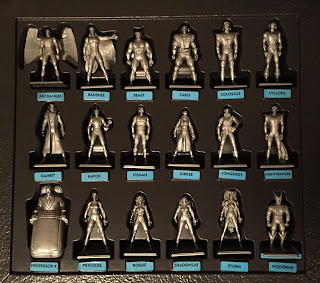 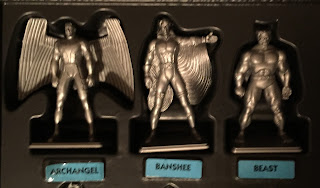 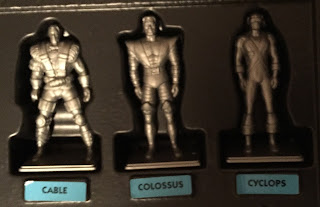 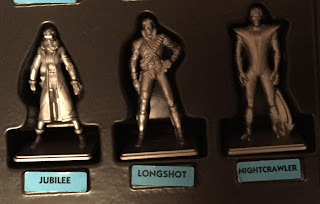 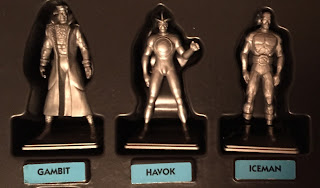 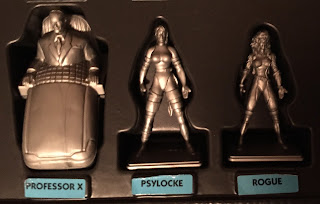 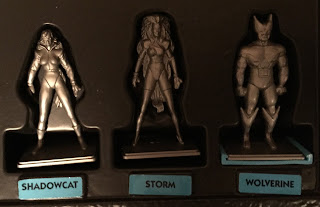