I was wandering through the aisles of Wegman's (big east coast grocery store) when I came upon this set of Game of Thrones beer. It's a red ale, made by Ommegang Brewery in Cooperstown, NY. It's full name is Game of Thrones, Fire and Blood, Red Ale. I found three different labels. Not sure if there were more. Two look the same.

Anway, nothing like the Mother of Dragons hanging out with her brood. 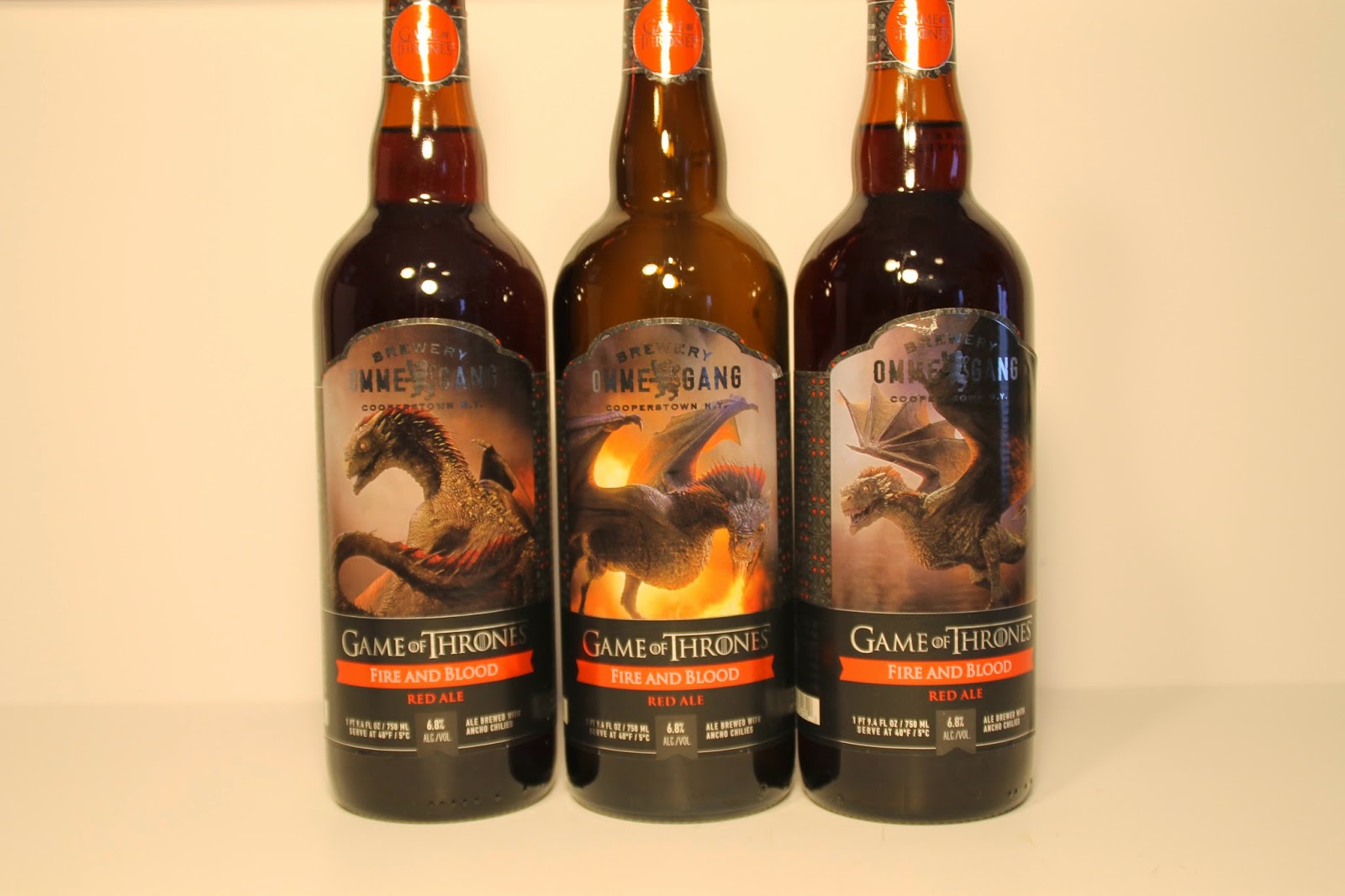 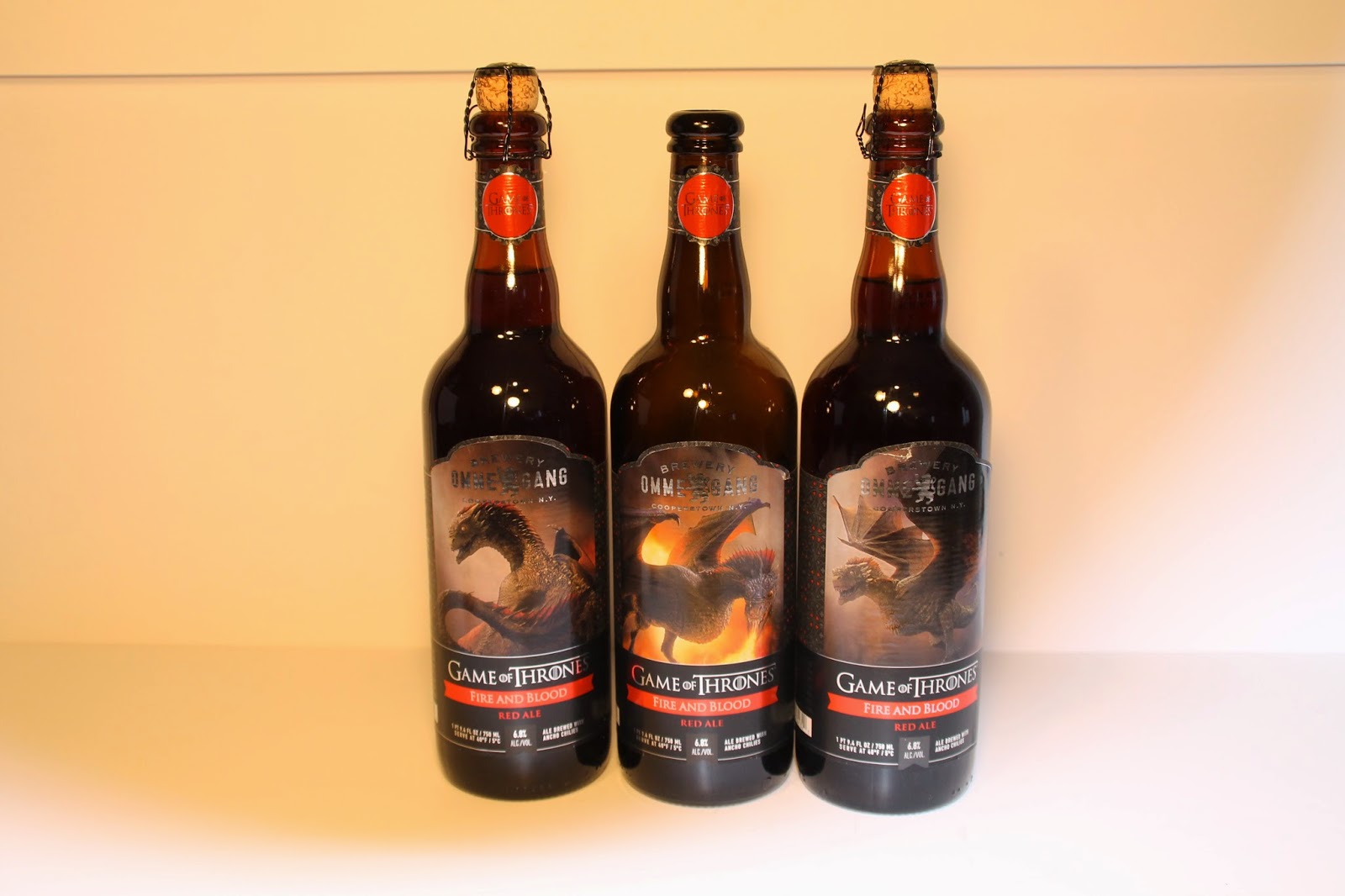 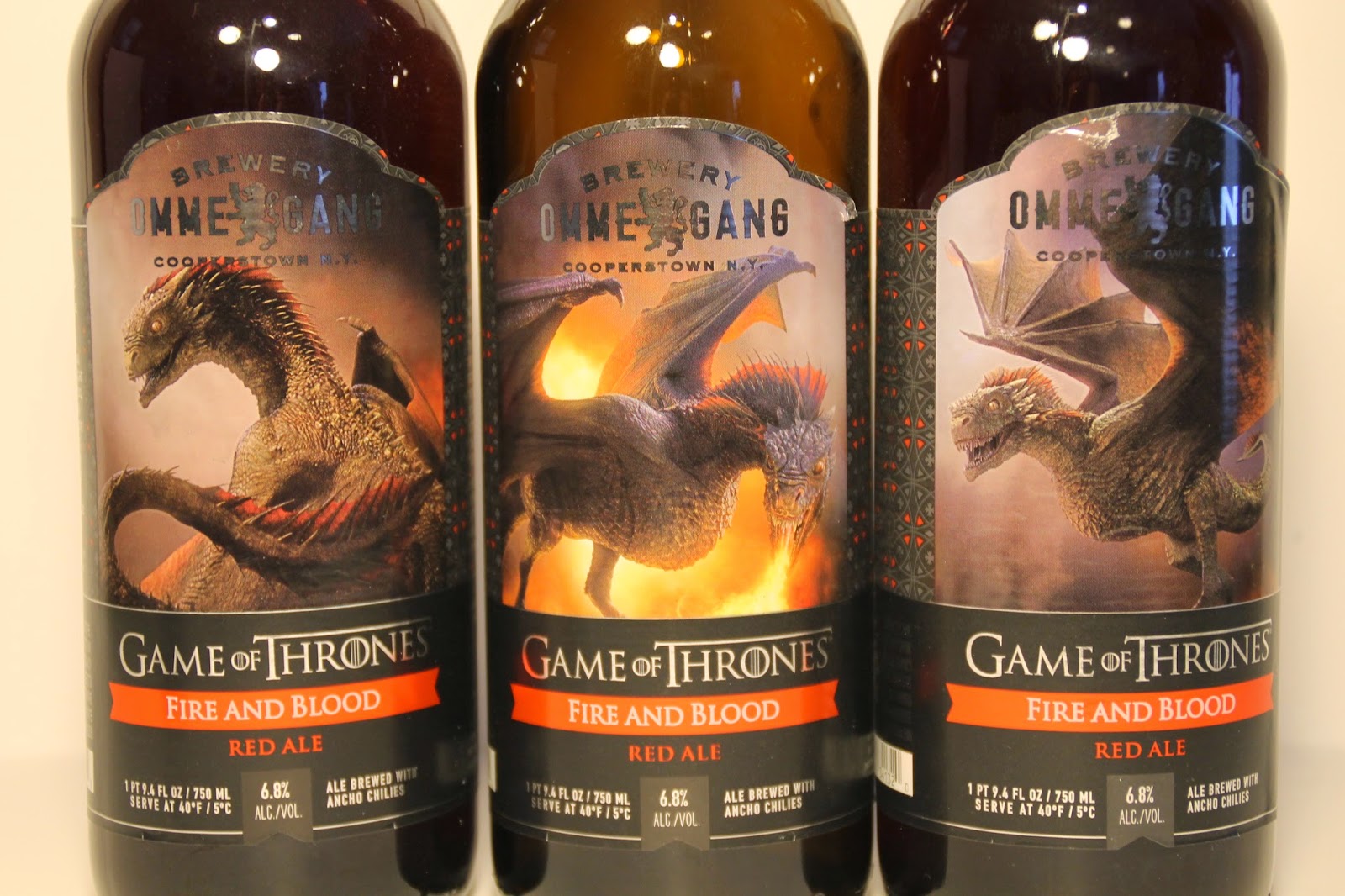 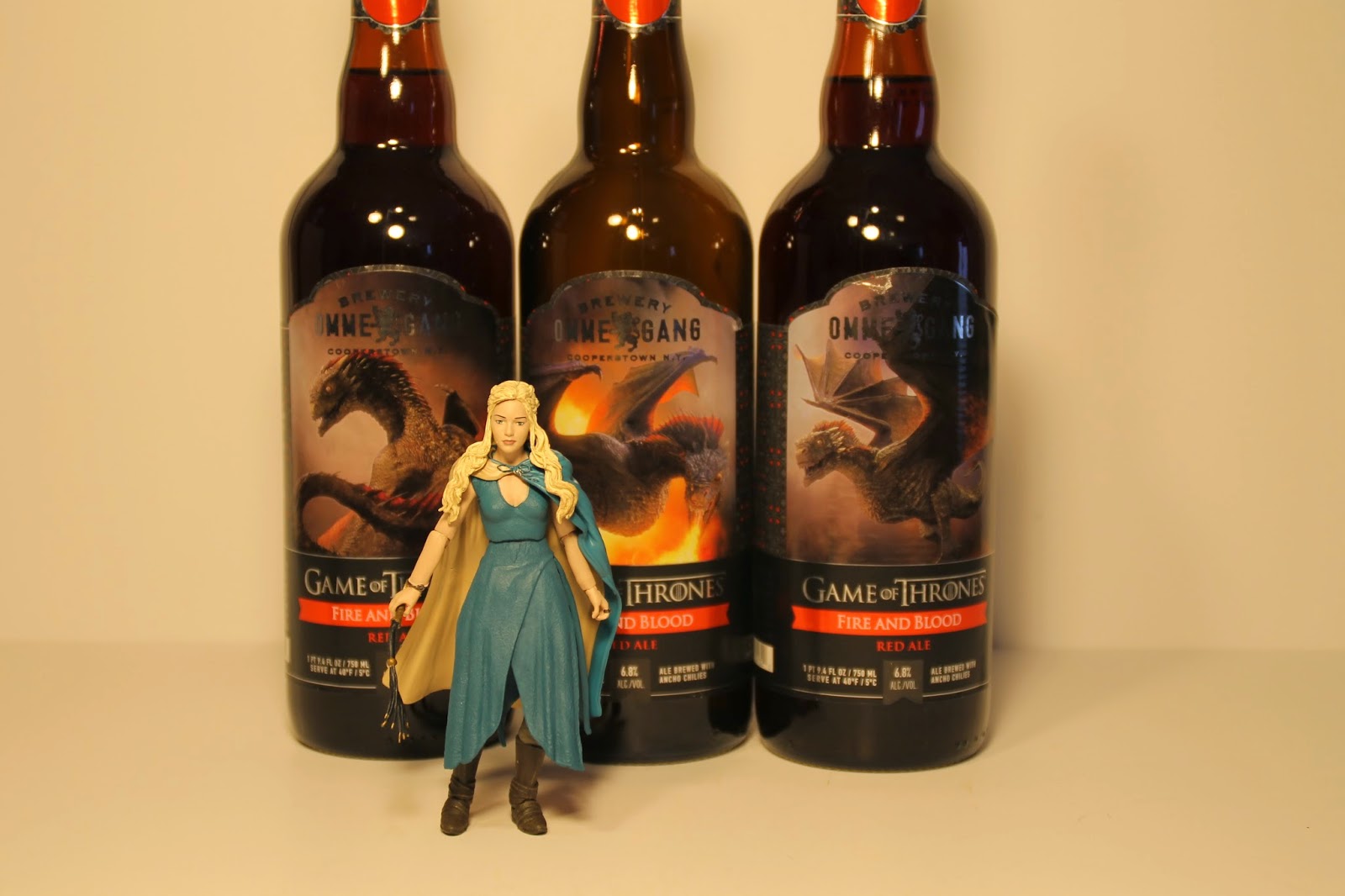 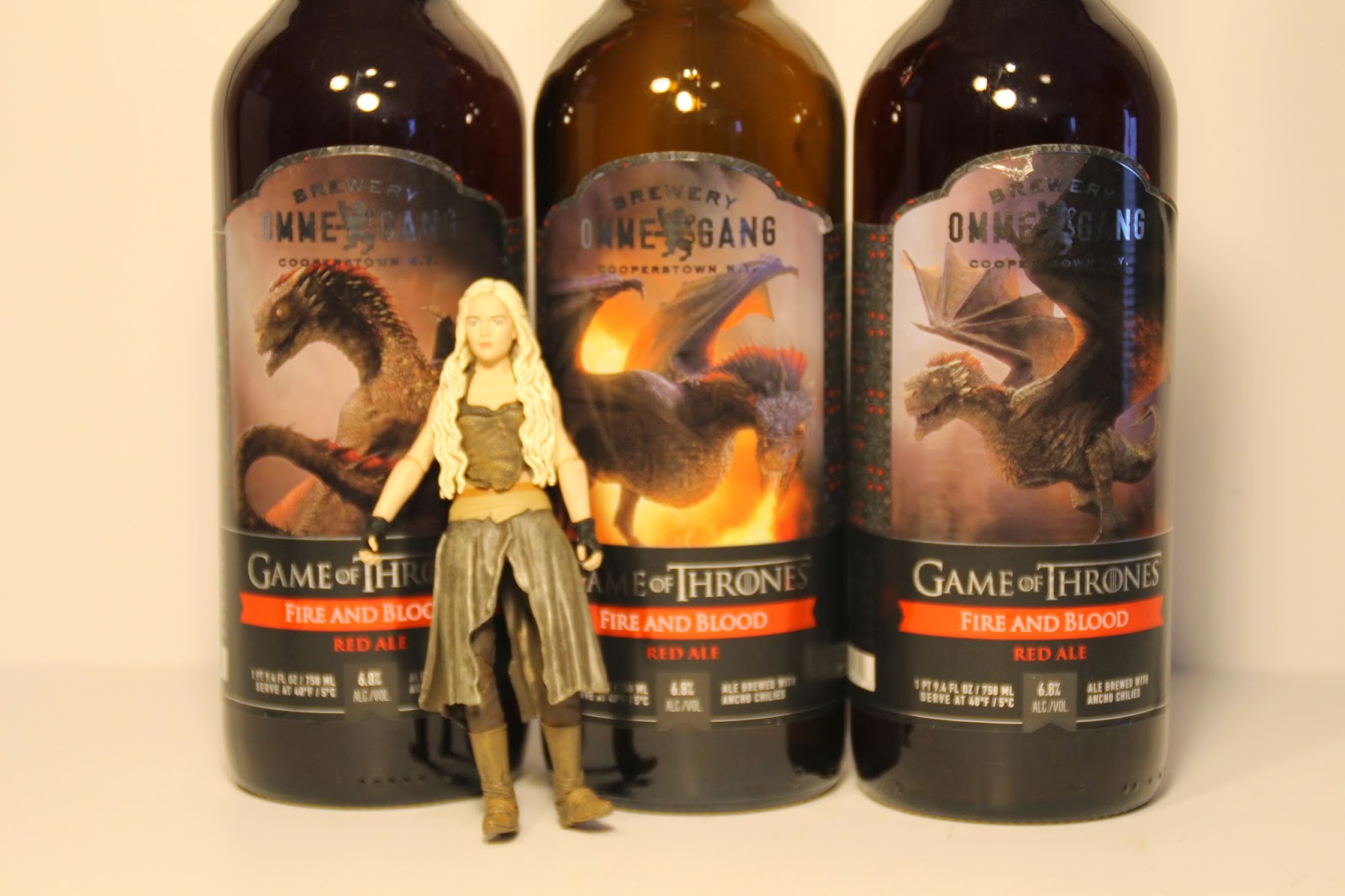 Finally had a chance to watch Season 4 of Game of Thrones which prompted me to open up the Series 2 set which had been sitting on my workbench for awhile. Series 2 was a nice lineup of Jamie Lannister, Brienne of Tarth, Arya Stark, Robb Stark, Danerys Targeryan 2, and Khal Drago.

These are great figures and after watching Season 4, I am really hoping Funko releases more series. Nothing was previewed at New York Toy Fair. 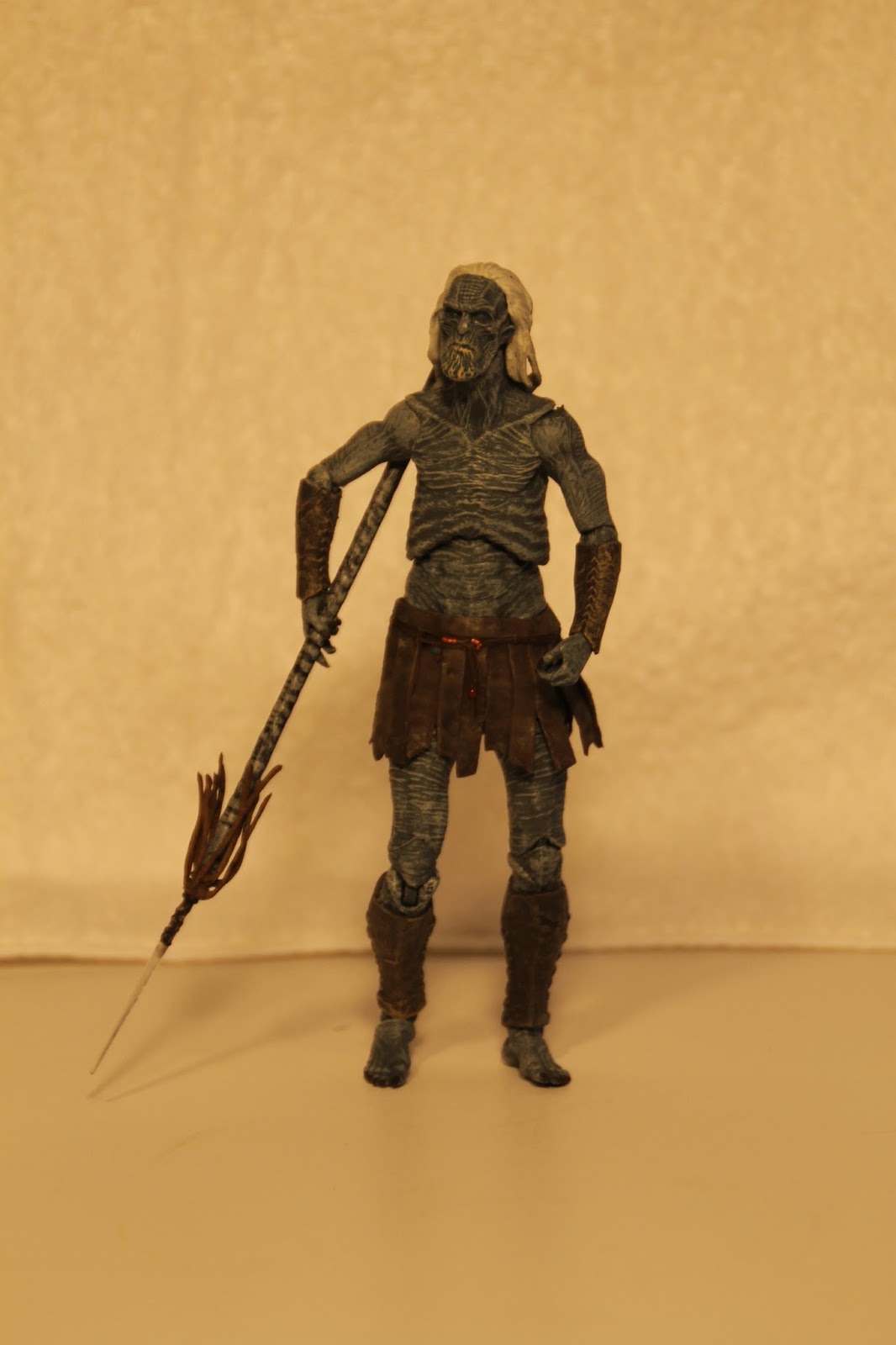 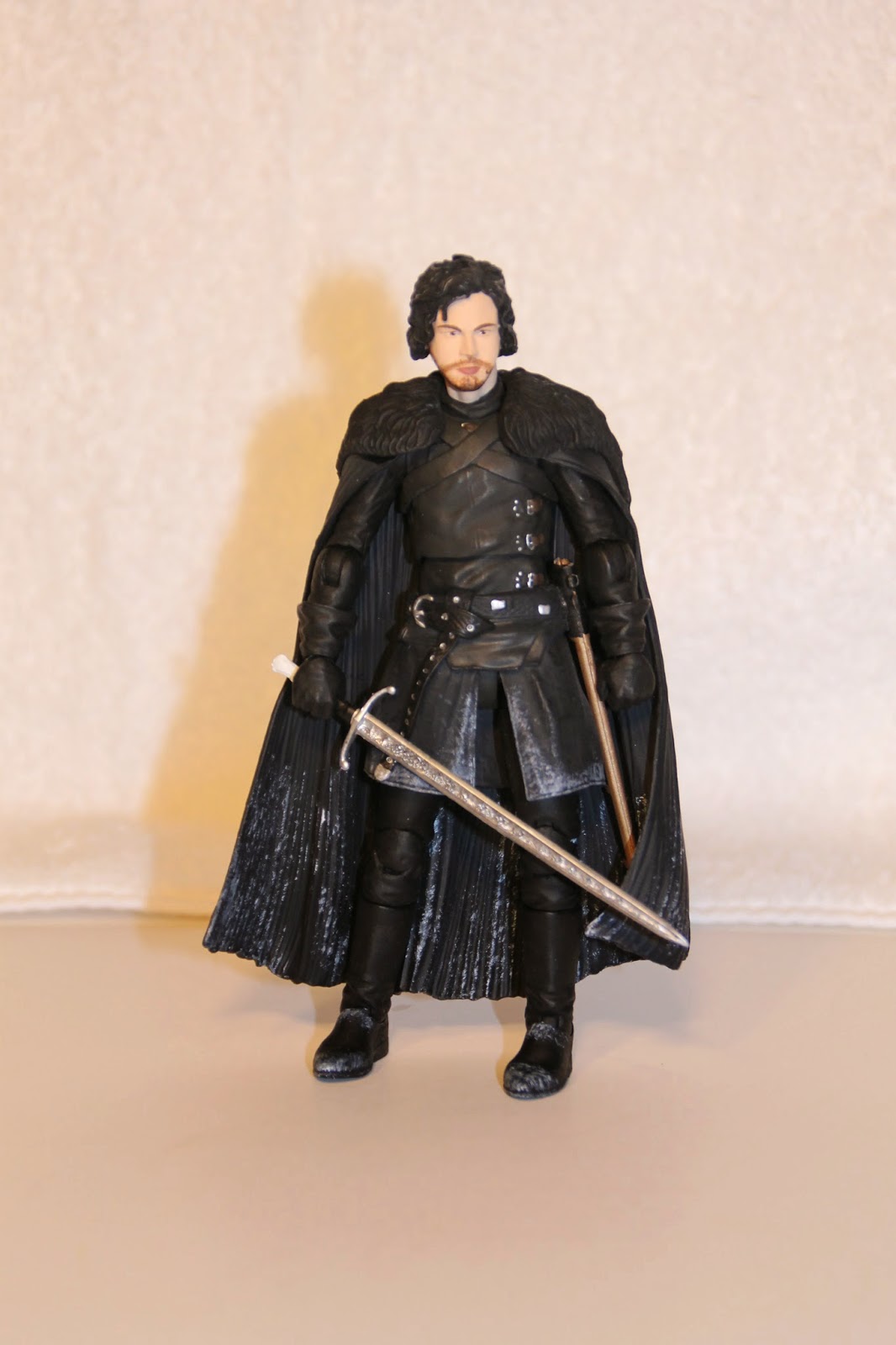 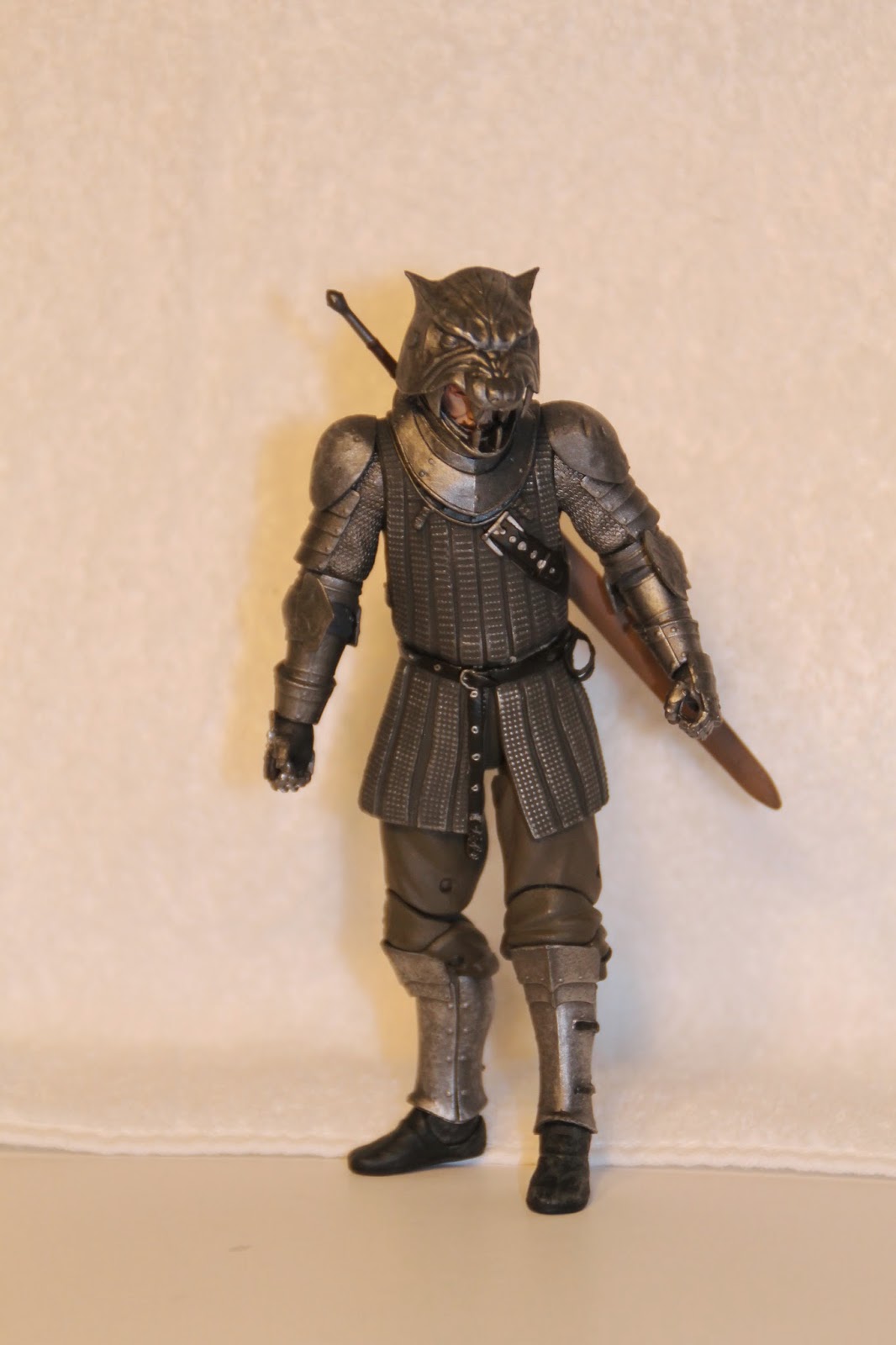 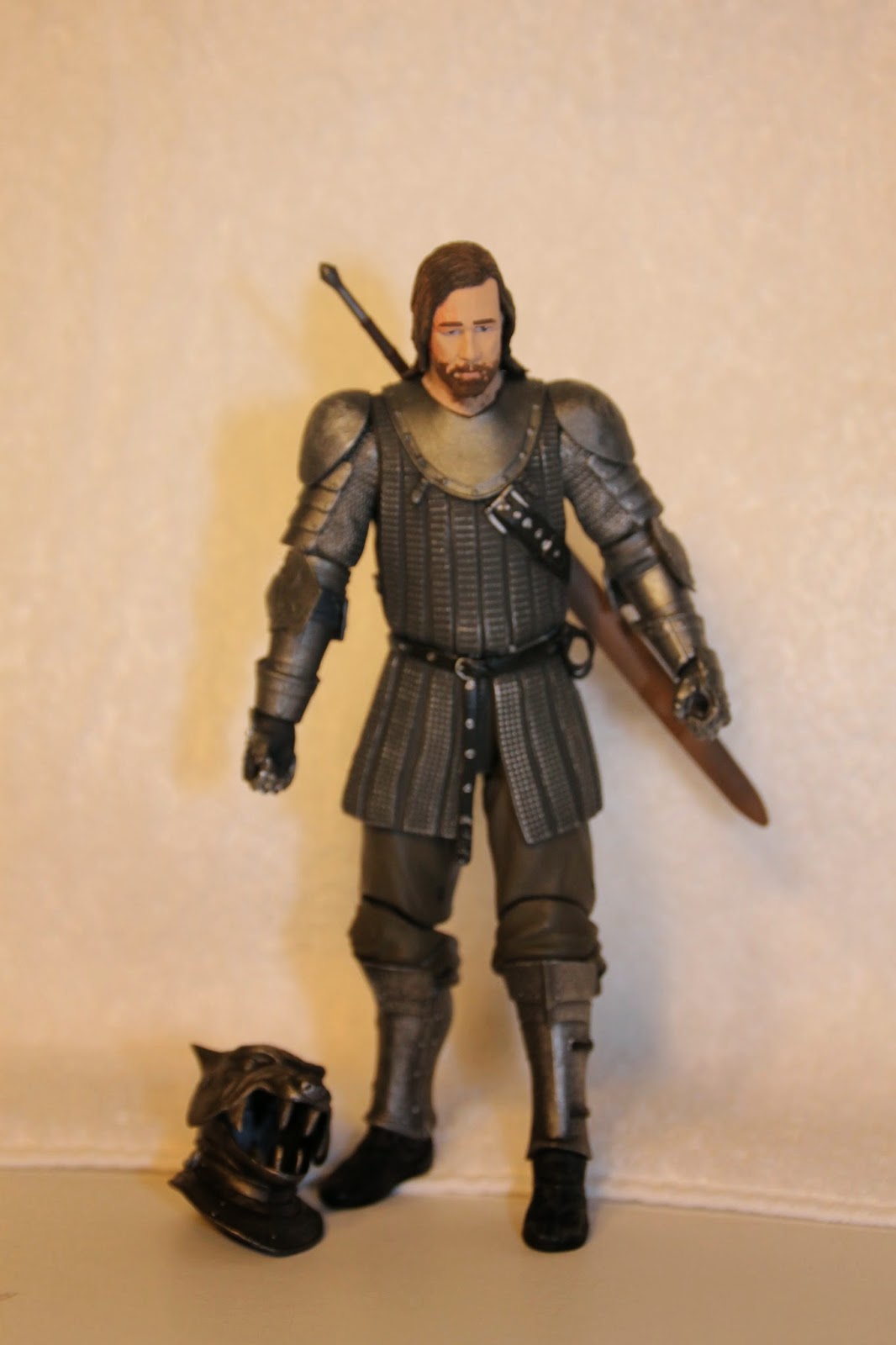 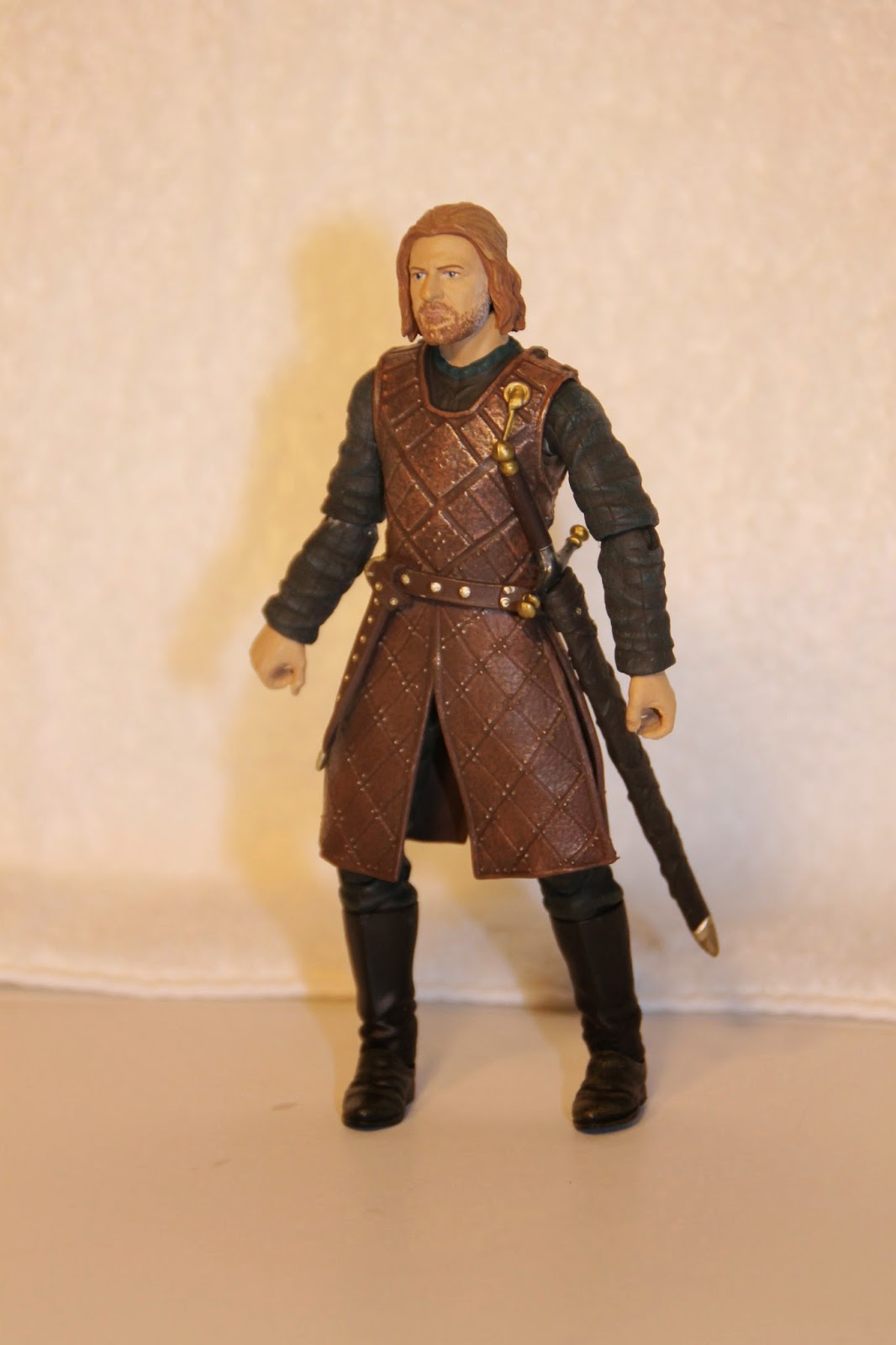 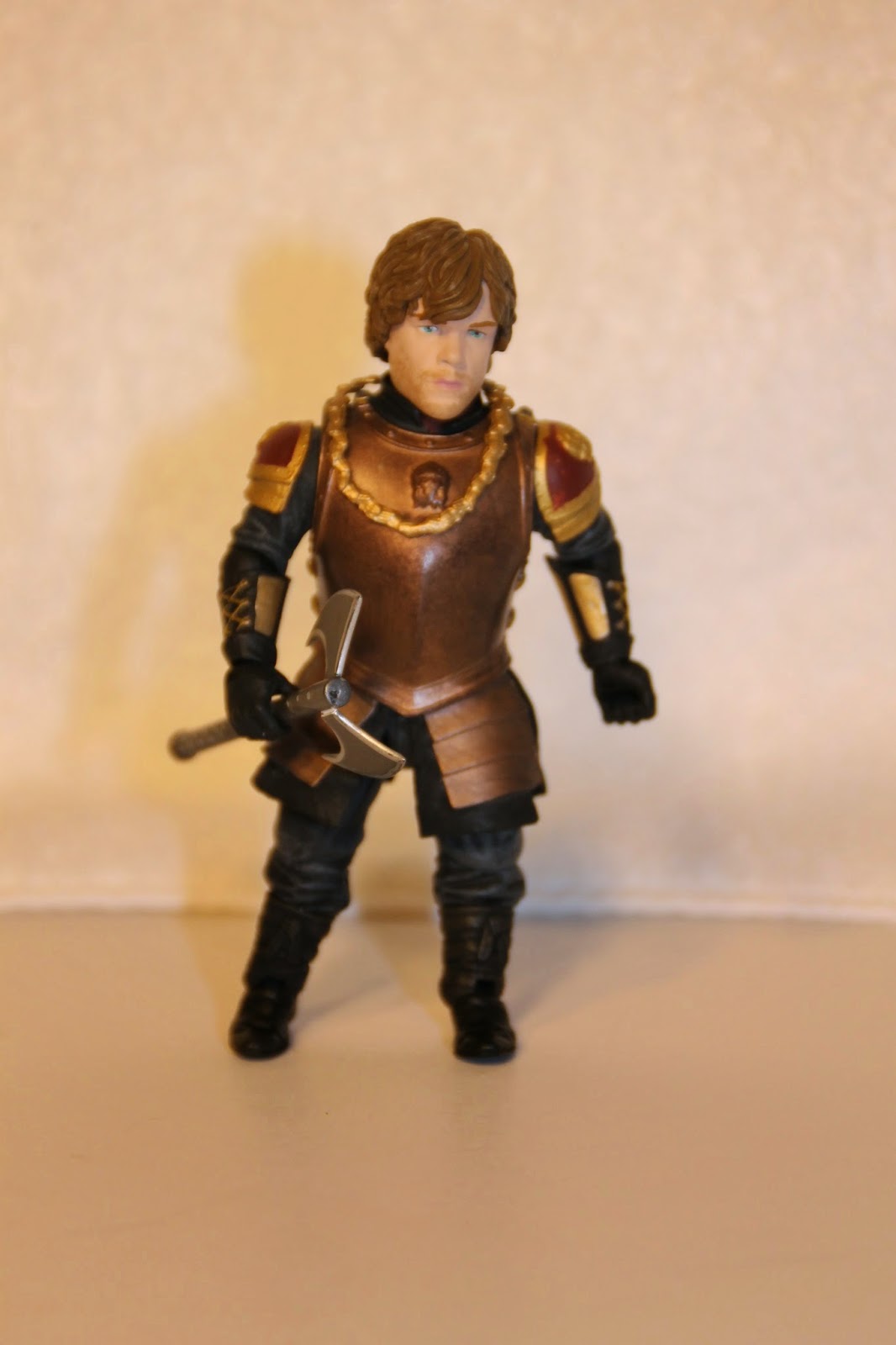 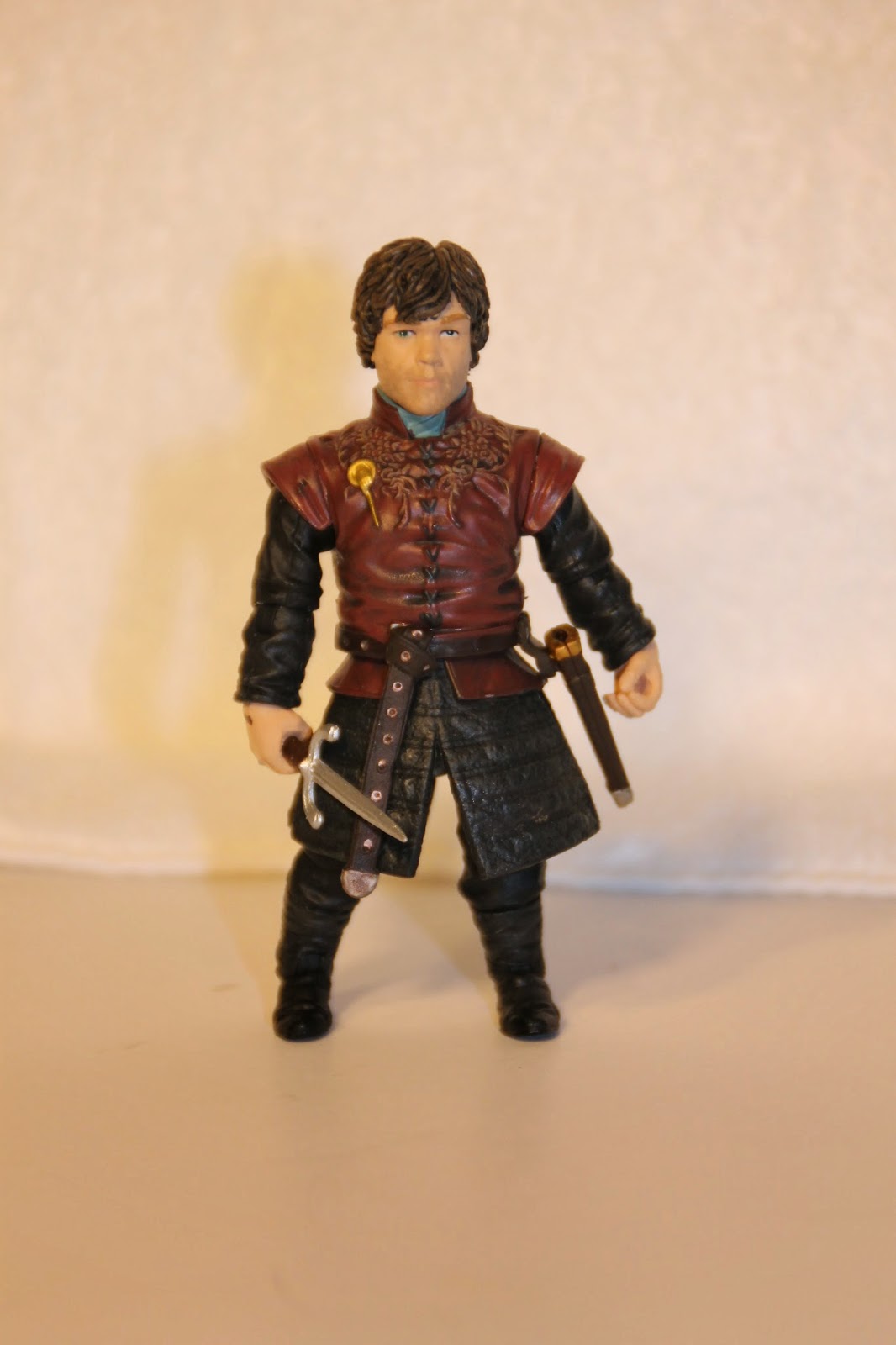 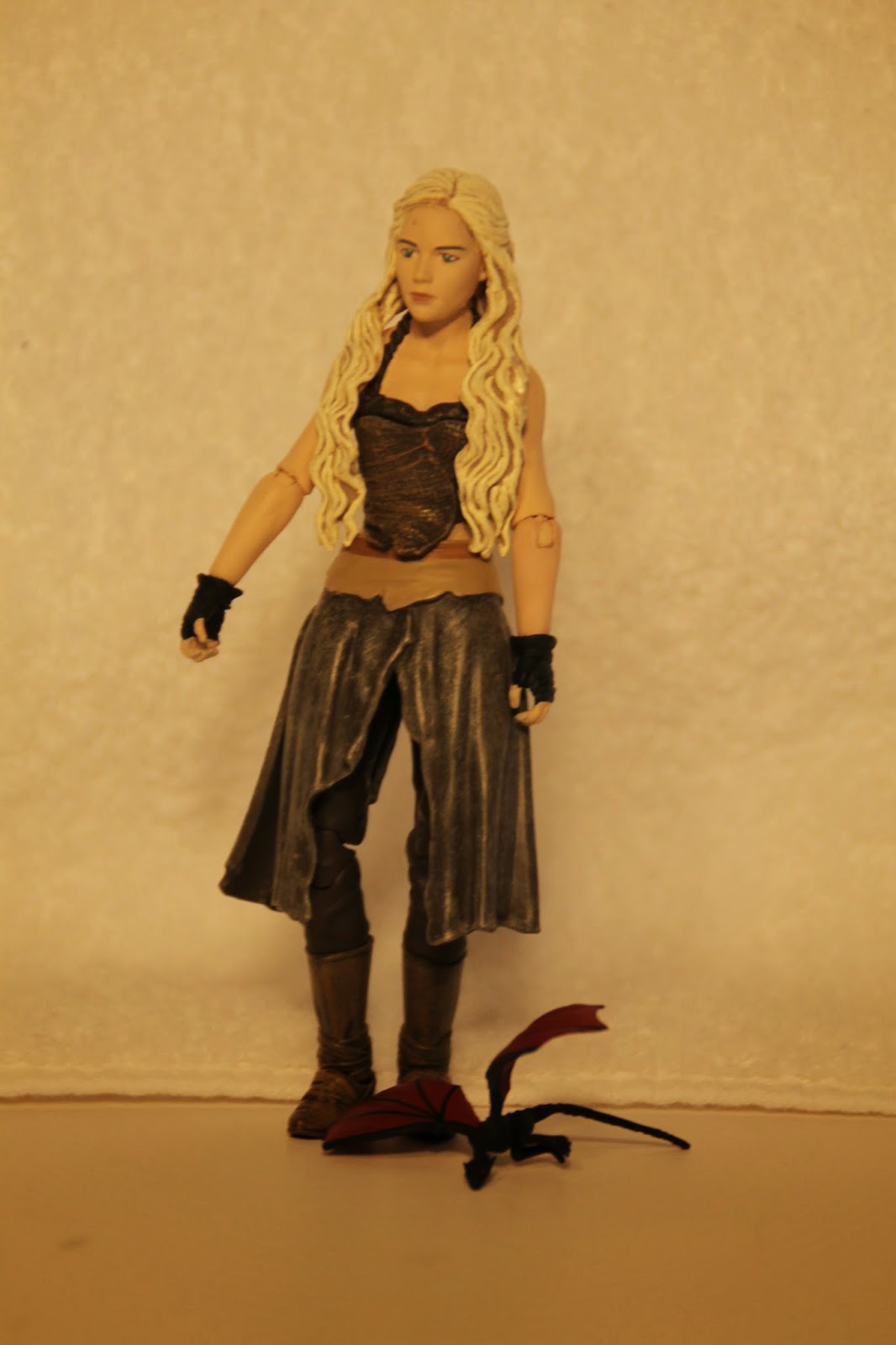 White Walker - Glow in the Dark Barnes and Noble Exclusive 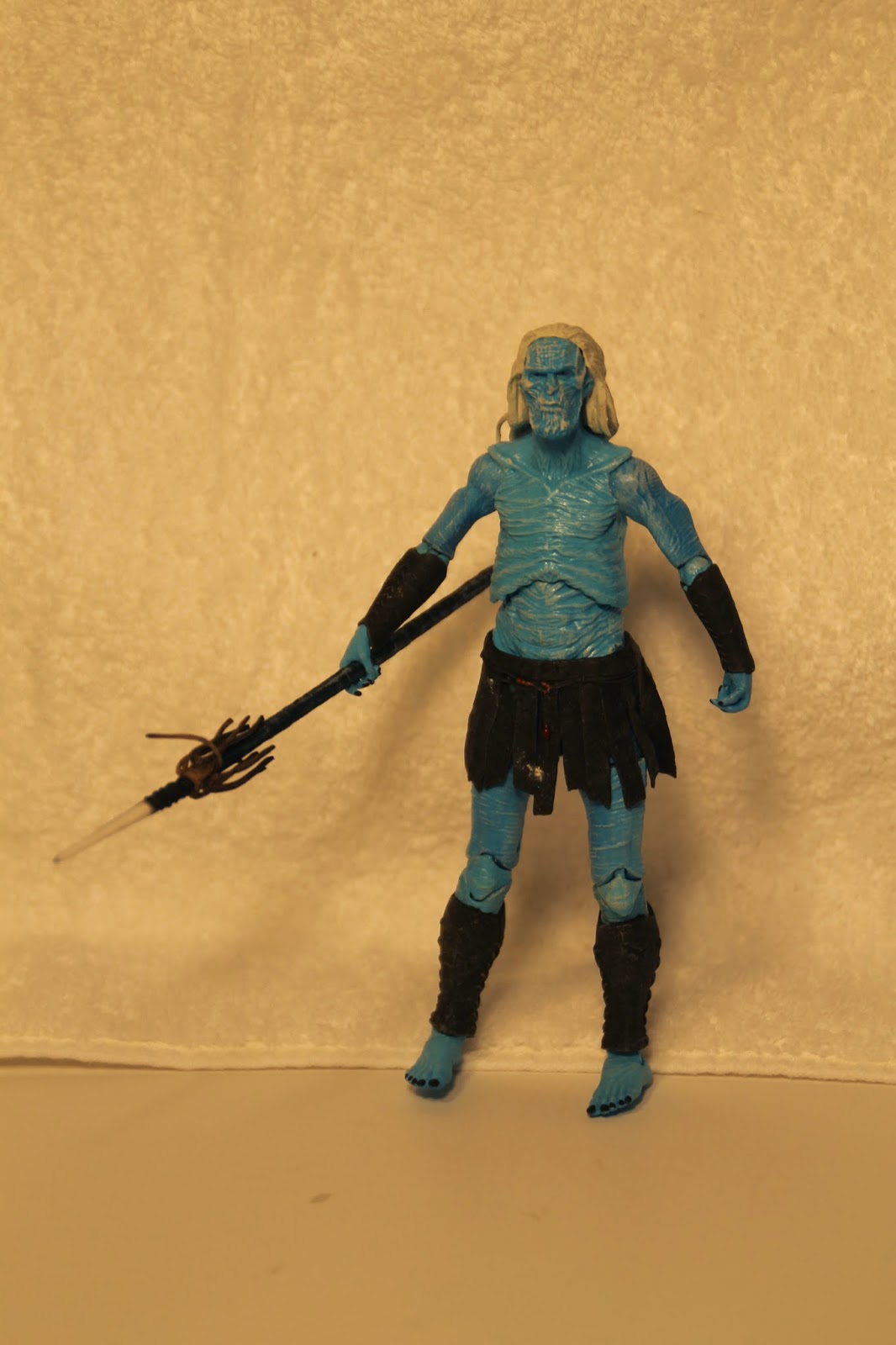 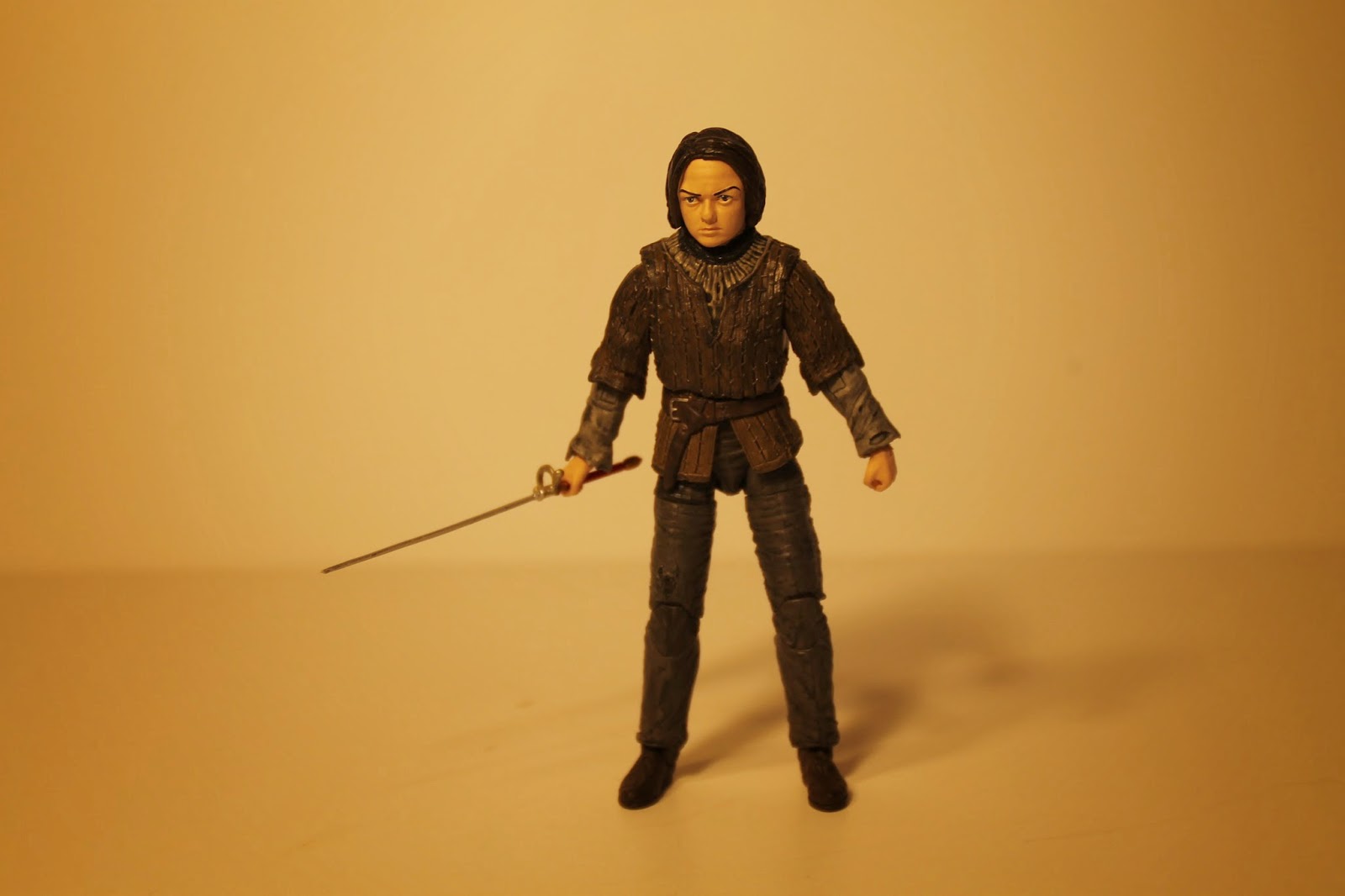 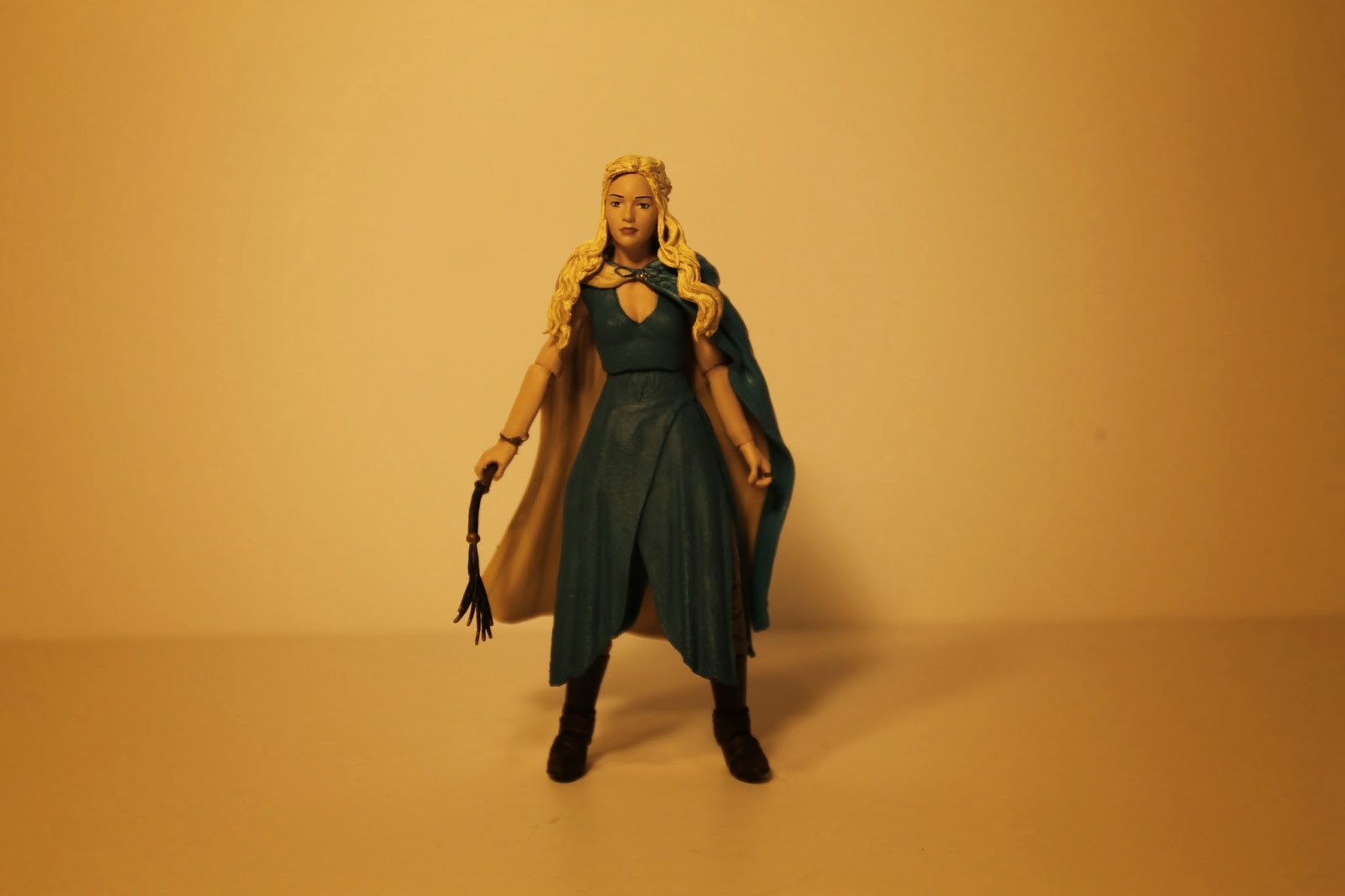 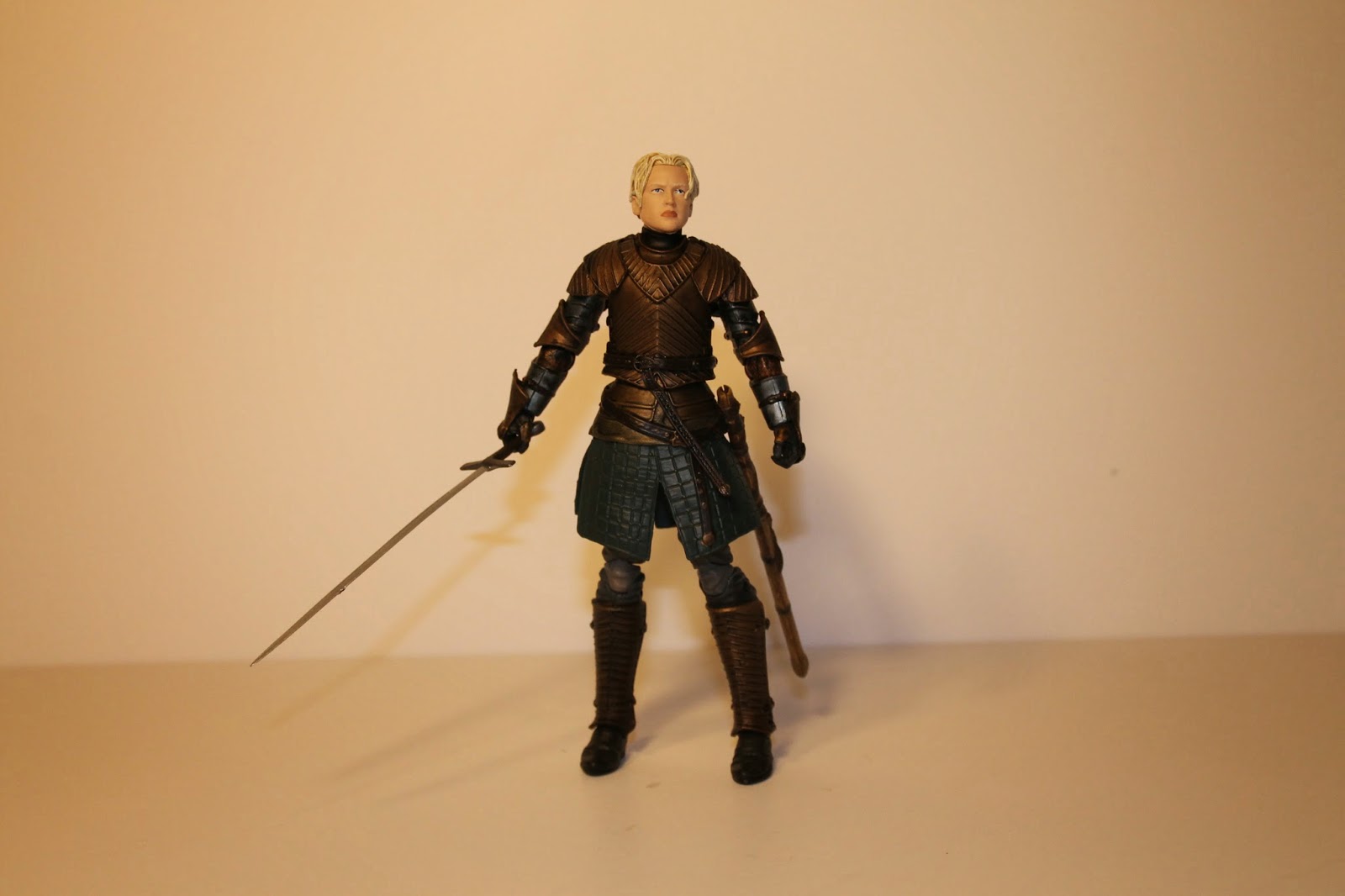 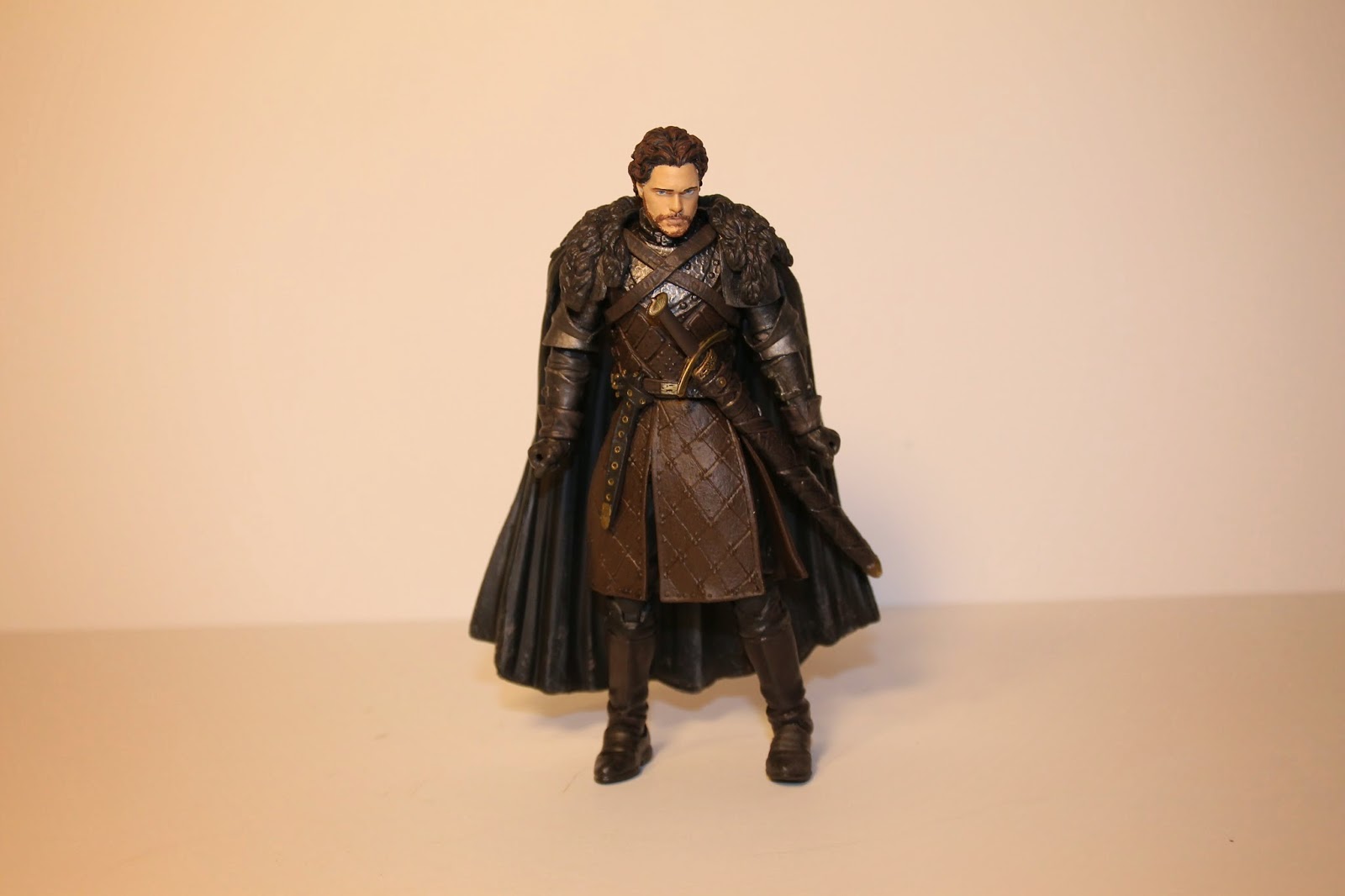 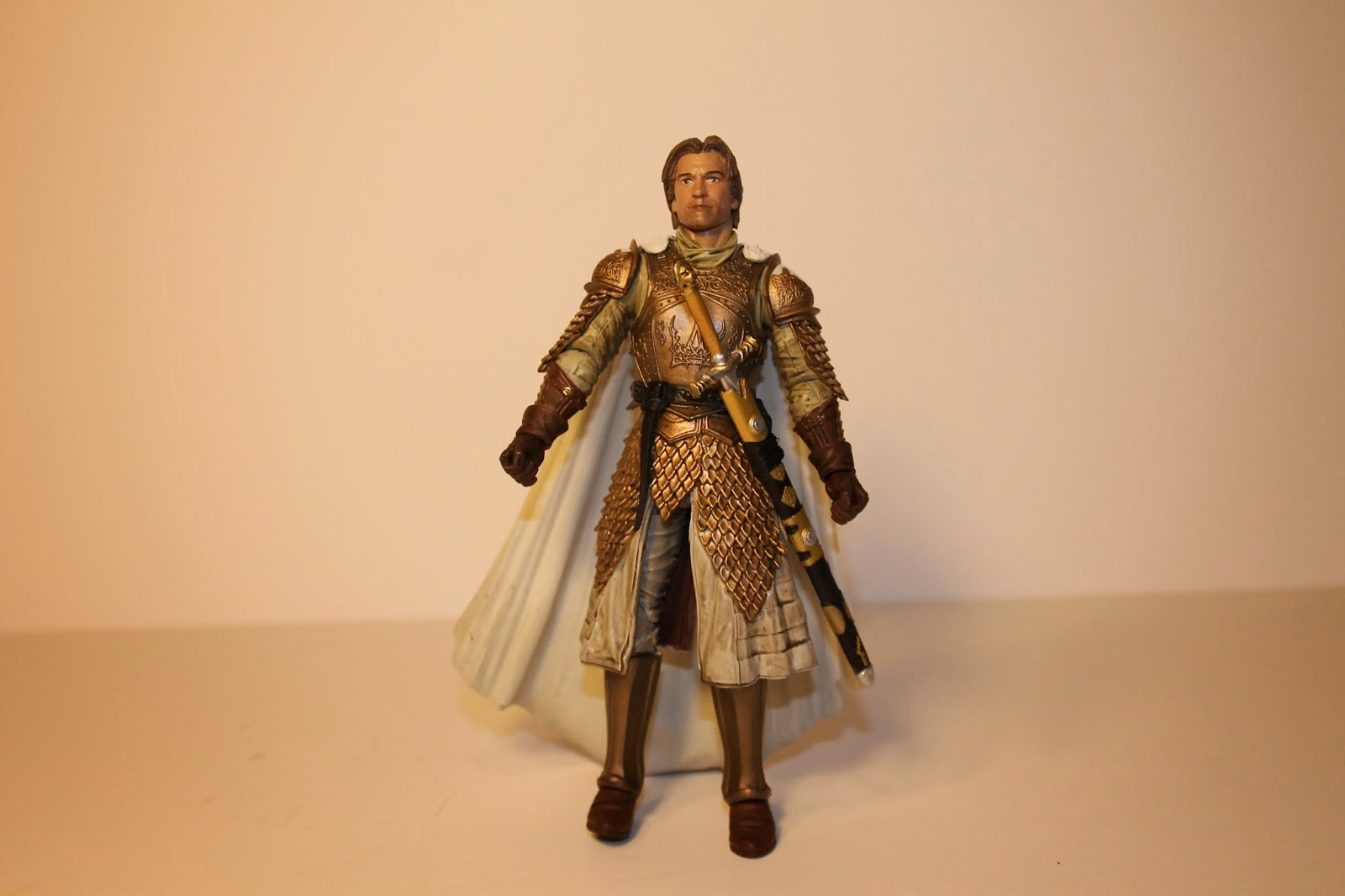 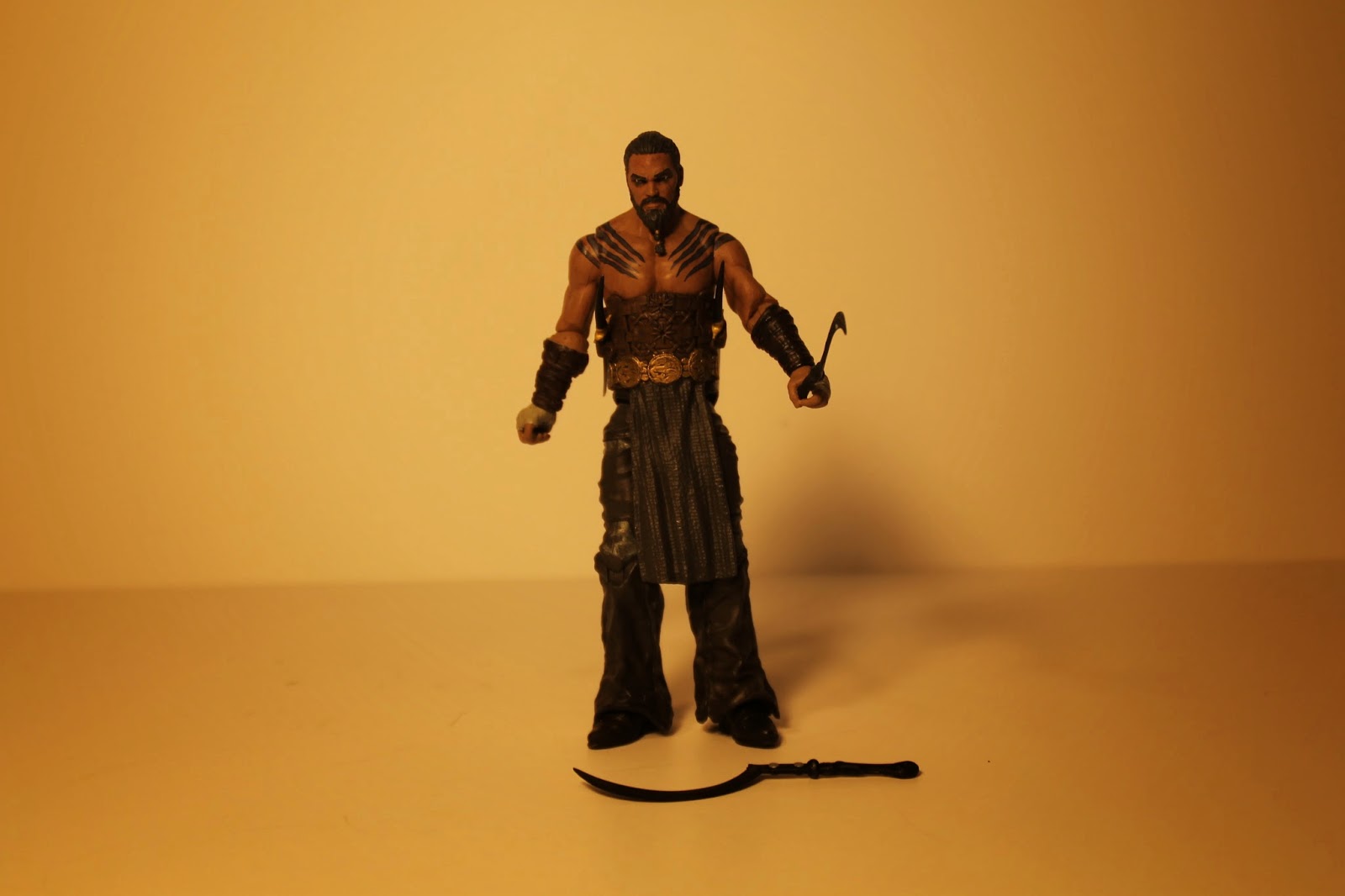