From the moment I saw Aliens, it has stayed in my top 5 all time favorite movies. It is near perfect with its story, action, special effects, and cast.

One day as I was flipping channels, I stumbled across Aliens on television. Of course I stopped to watch it. But then I noticed scenes that weren't in the original. Whoa!

One of the best parts of the Director's Cut is the scene with the Sentry guns. Basically, the team sets up automated machine guns that track and shoot at movement. The Marines set these up in two corridors and stop waves of alien warriors trying to get at them. Total awesomeness. If you haven't seen the Director's Cut, treat yourself soon and watch it.

Here is the scene:

And here are the toys! 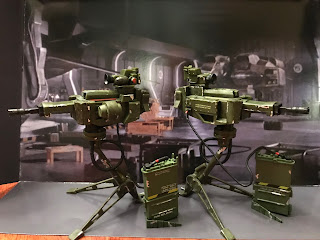 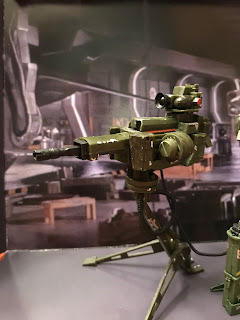 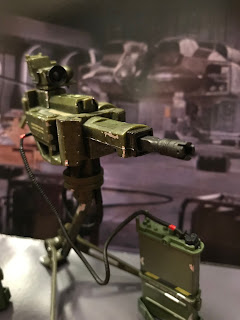 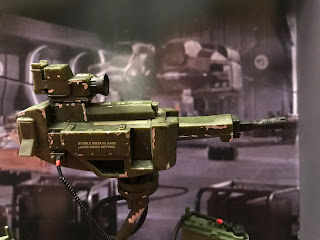 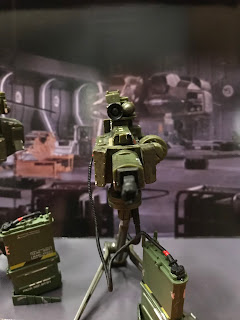 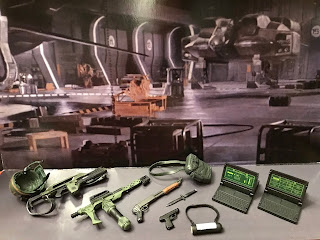 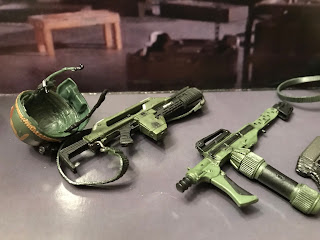 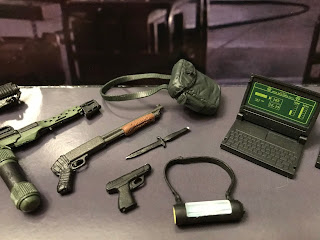 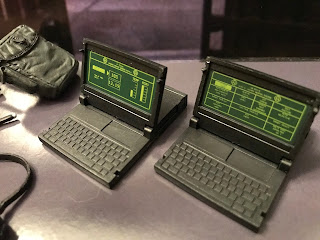 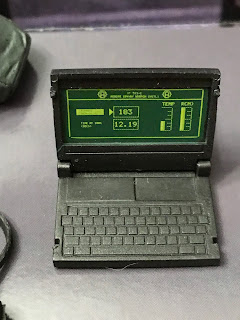 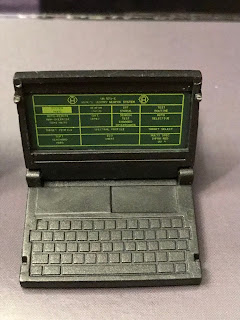