I've never been a big fan of DC comics, but their Blackest Night story was pretty cool...dead heroes and villians rise from their graves and chaos ensues. It was a great series.

Enter DC Direct's awesome lineup of DC Blackest Night figures. So far 8 series have been released. The Brightest Night follow up figures are on their way. 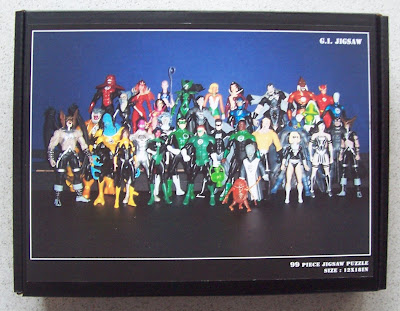 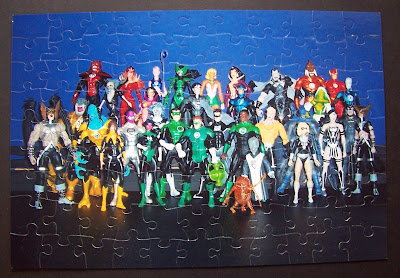 All puzzles were ordered through www.jigsaw2order.com.