Another entry into the 3-3/4 inch figure renaissance, Bif Bang Pow has released some great figures from the 1980 Flash Gordon movie.

If you've ever seen the movie, it was classically and wonderfully bad - with bad acting and bad special effects. But I loved it. I recently watched it after not seeing it since it came out in theaters. The special effects and acting were worse than I remembered, and I still loved it.

Bif Bang Pow, who created some great Twilight Zone figures, continue to set a high bar with these Flash Gordon figures. Included in the first wave (let's hope there are more) are Flash Gordon, Emperor Ming, Vultan (Hawkmen leader), Princess Aura, and Prince Barin. Now some people have complained "why no Dale Arden, instead of Princess Aura"? Granted, Dale is a key character, but Princess Aura stole the show and is the best thing about the movie. She was hot! 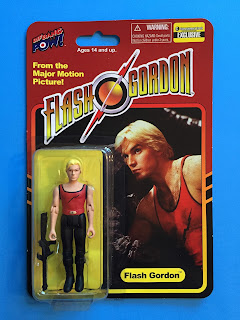 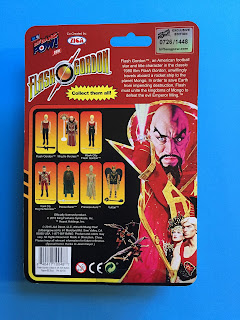 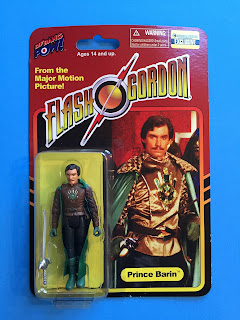 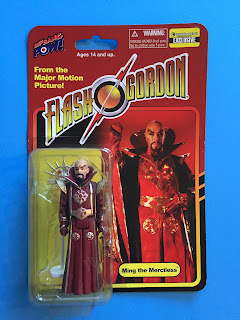 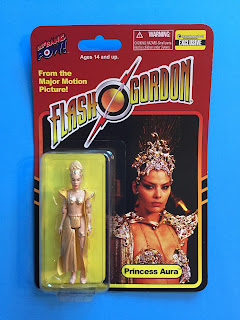 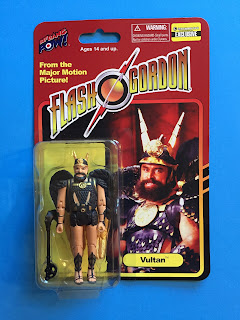 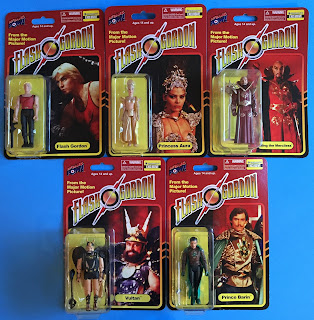 If you want to order these figures, (they are an Entertainment Earth exclusive) you can find them here:

If you want to know more about the wonderful actress who played Princess Aura, check out Italian Actress Ornella Muti  on IMDB.
Posted by GIJigsaw at 4:00 AM