Even though a comic book kicked off the phenomenon, most casual fans are familiar with the AMC TV Show "The Walking Dead." McFarlane first released a Comic Series 1 and TV Series 1 almost two years ago. Since then, TV Series 4 is just releasing, and we just finally got Comic Series 2. It is a fairly solid lineup with fan favorites - The Governor, Penny (the Governor's daughter), Glenn in Riot Gear, and one of Michonne's pet zombies, Mike. The first three? AWESOME! Penny comes with a bunch of body parts as snacks including a fish tank full of heads. I wish another zombie or two had been done. We've already received Michonne's pets in TV series 3 and they are not much different than Comic Series 2. Need more zombies....just different ones. I do see this one warming the pegs a bit...although it could be a supply issue. Seems like most hard core collectors snagged them at Game Stop first, where they typically have them before Toys R Us. 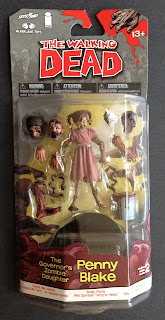 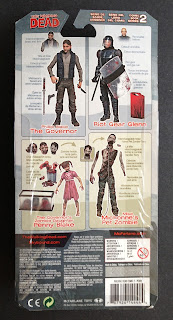 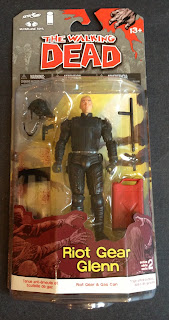 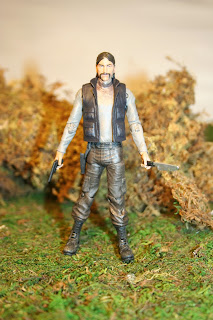 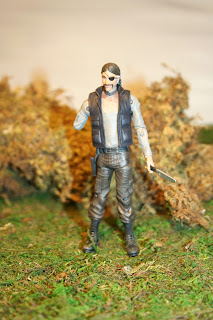 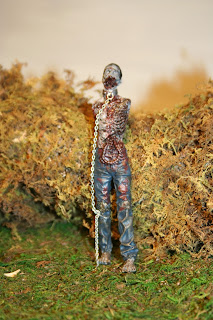 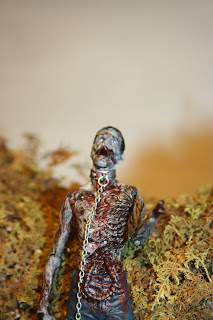 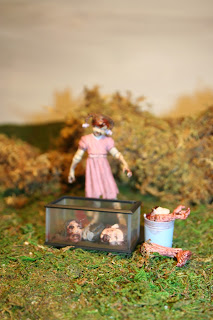 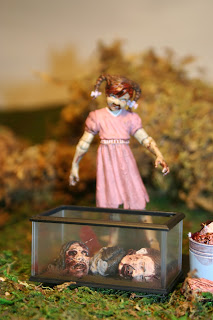 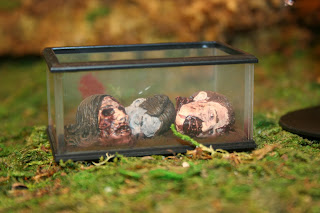 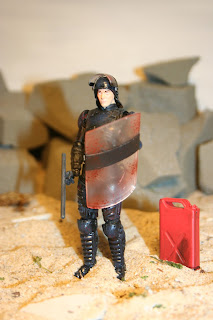