"Regrets? I've had a few...but then again, too few to mention."
Frank Sinatra 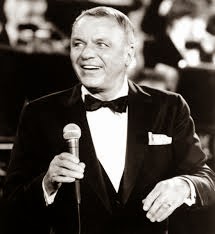 But then again, too many to mention. This week's assignment for the League of Extraordinary Bloggers:

Why did I buy that? Why did I sell that? My biggest regret is…

First of all, I don’t just have one. I have many. Nature of being a toy collector I guess.

Most of my regrets have been selling off portions of the collection. Too much space. Trim down the credit card. All that good stuff.

McFarlane Military – I still have the entire McFarlane Military collection loose, and many still packaged. However, I sold sealed cases for about $50 a pop of the first three series, including the redeployed sets. Ugh. Those figures collectively run for a lot more these days. That is painful. 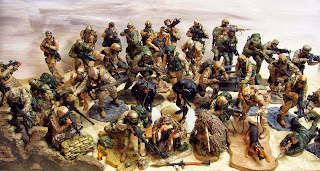 McFarlane Aliens and Predators – Sold a large loose lot of almost all of McFarlane’s earliest Aliens, Predators, and AVP figures.  Not as painful but the sculpting was awesome and wish I hadn’t done it.

McFarlane Yankees and Red Sox – I collect McFarlane NFL, NBA and anything Chicago, but for some reason, in the early days, I grabbed all the Yankees and Red Sox as part of my jigsaw puzzle company idea. I sold them as loose lots. Didn’t get as much as I expected and wish I still had them. 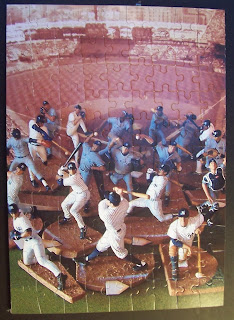 Marvel Superhero Squad – Sold my entire, near complete collection of Marvel Super Hero Squad figures. Loved these things. This is one of those things I may eventually have to rebuild. I also regret not picking up the larger figures (Apocolypse, Fin Fang Foom, more Sentinels) when they were on clearance. Saw Sentinels on clearance for months. Now they command top dollar on Ebay. 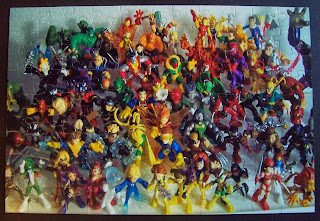 1/6 Scale Snowspeeder – I bought a custom 1/6 scale snowspeeder from an Ebay seller. This thing was solid wood, well designed, expertly crafted with awesome detail. It was a one of a kind work of art. It was also very big. I can’t believe I sold it. 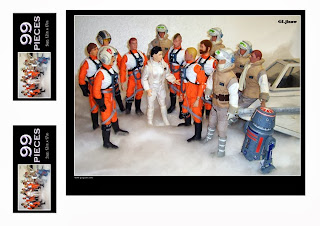 Sideshow Platoon – Had the entire set, snapped the photo, and then sold them off. 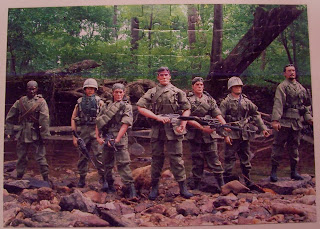 Kenner Raiders of the Lost Ark - Went to a toy show 20 years ago picked up a bunch of carded and boxed vintage Kenner Raiders toys. Sold them years later. Included carded figures of German Indy, Toth, Mechanic, and Sallah. 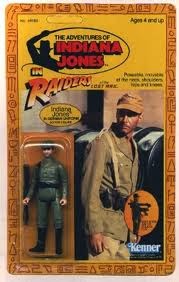 1:18 Ultimate Soldier Vietnam - I collected the WWII figures. When I saw the Vietnam sets, I thought "how cool, I'll pick them up later." They didn't last long and now they command top dollar.

Palisades Muppets - Once again, thought cool, but never grabbed them. Wish I had.

Too Young to Know Better: Toys I had growing up and sold at garage sales.
Shogun Warriors
Shogun Godzilla
Shogun Rodan

Product Lines I regret were canceled by the toy companies.

Mezco - Heroes Series 3-4. I loved the first two seasons of this show before it went downhill. Series 1 figures did fairly well at first but then warmed the pegs for a long time. Series 2 disappeared immediately. I was so looking forward to Series 3 with Nathan Petrelli, the Haitian and Elle Bishop. Series 4 had a new Claire, Maya with bloody eyes and Ando. So sad these didn’t make it to market. 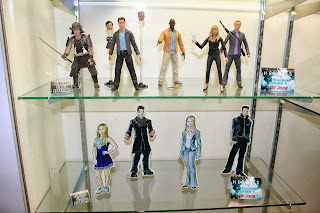 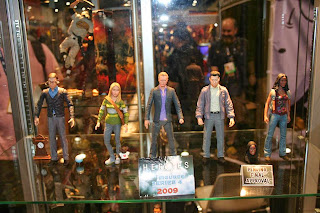 McFarlane Military WWII – Other than the Air Force Combat Controller in Series 1, I didn’t see McFarlane Military sitting on the shelf for long. When they announced the first two historical series, I was totally psyched. The range of uniforms and periods would have been amazing, to include enemy combatants. Series 1 included D-Day Army Infantry private, Battle of the Bulge BAR gunner, Iwo Jima Marine with Flamethrower, and Tuskeegee P-51 pilot. The box set for series 1 was a 30 Cal Gunner during the Battle of the Bulge. How kick ass would that have been?

So that’s it. Plenty of regrets, but that’s the nature of the beast.

Vintage and POTF Star Wars from the Nerd Cantina

Nerd Out's LEGO Metropolis
Posted by GIJigsaw at 3:03 AM