Next week we gather to celebrate Thanksgiving. What are you thankful for?


What am I thankful for?
First of all – the genius and courage of George Lucas for bringing his vision to reality back in the 70s. 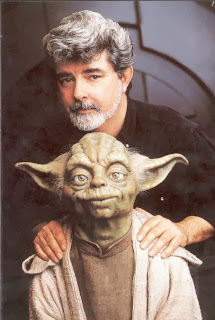 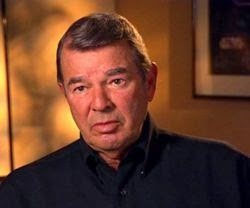 Third, for Bernard Loomis at Kenner for greenlighting what would be the most impactful product to a young 7 year old’s life, and countless like me. 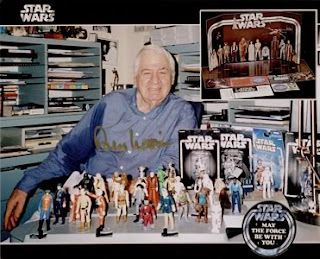 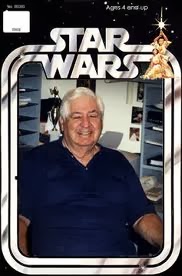 Fourth, to Don Levine and team at Hasbro who made GI Joe…GI Joe, GI Joe, Fighting Man from head to toe. 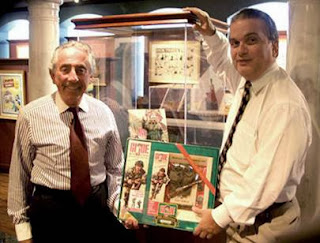 Fifth, to Larry Hama who resurrected GI Joe in such a cool and monumental way in the early 80s. I marvel at the breadth of figures and vehicles, the comic, the TV show, loved it all, even though I was maturing out of toys at the time. 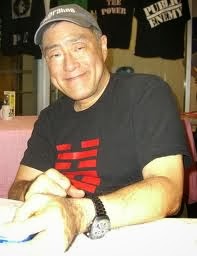 For my older brother. We rarely fought as kids. We played. A lot. Especially with these toys. Lots of great memories.

For my parents who bought me these toys. Wasn’t spoiled because we didn’t have a lot, but enough to have a thoroughly enjoyable childhood.

For not having video games while growing up, so I could play.

For all the other toy companies out there that took risks, especially during the late 90s and 2000s. Many didn’t survive, but what a lineup. Kenner, N2Toys, Resaurus, NECA, McFarlane, and countless others. Many of the lines are so obscure and would never even get past development today.