CONtemplation.
SDCC 2014 is a wrap. What peaked your interest most this year? What was a disappointment?

I’ve learned to take SDCC and New York Toy Fair with a grain of salt. They show a lot and many come to fruition, but many do not. It is usually the ones that don’t get made that pain me the most…this is especially true of Marvel Legends. Every year prototypes get shown that never get made (Iron Man’s Rescue is a prime example).

This year’s SDCC was a little strange. I was hooked to the matrix…I mean the internet, waiting for all the big reveals. They came a little slow and when all was said and done, I was…well…meh!

But there were two big reveals that totally got me doing cartwheels…not easy for a 43 year old.
First – Gentle Giant Jumbo vintage GI Joe – A Real American Hero. I love the Jumbo Kenner Star Wars figures that GG has been doing the last few years. They are 12 inch reproductions of the original 3-3/4 inch figures we all know and love. I really love these because each figure takes me back to a nostalgic memory. Despite the incessant complaining on collector’s forums, I love this things.

So when GG displayed the vintage 12 inch jumbos of the 3-3/4 inch GI Joes launched in 1992, I was again doing cartwheels…with round offs this time. 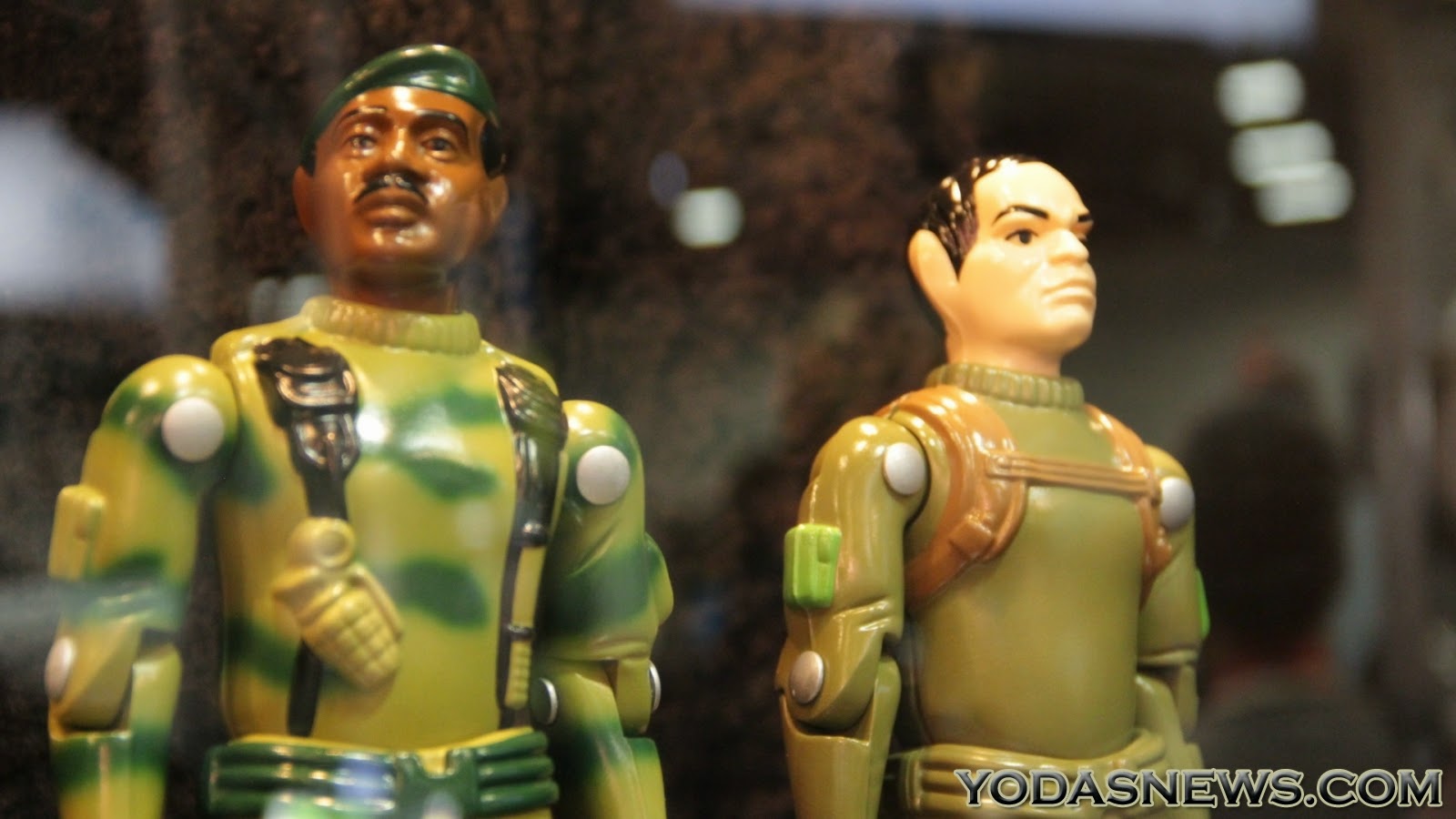 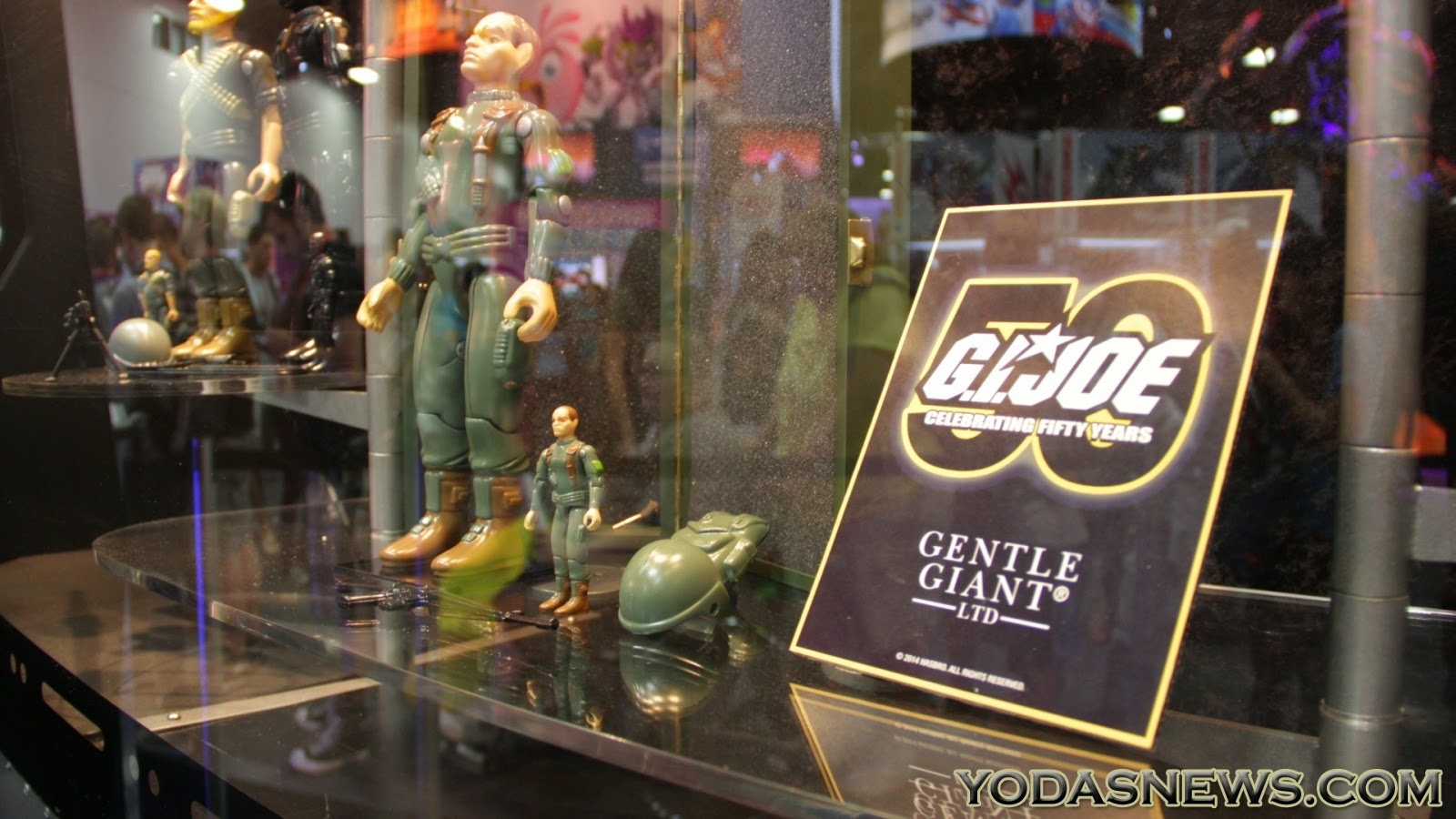 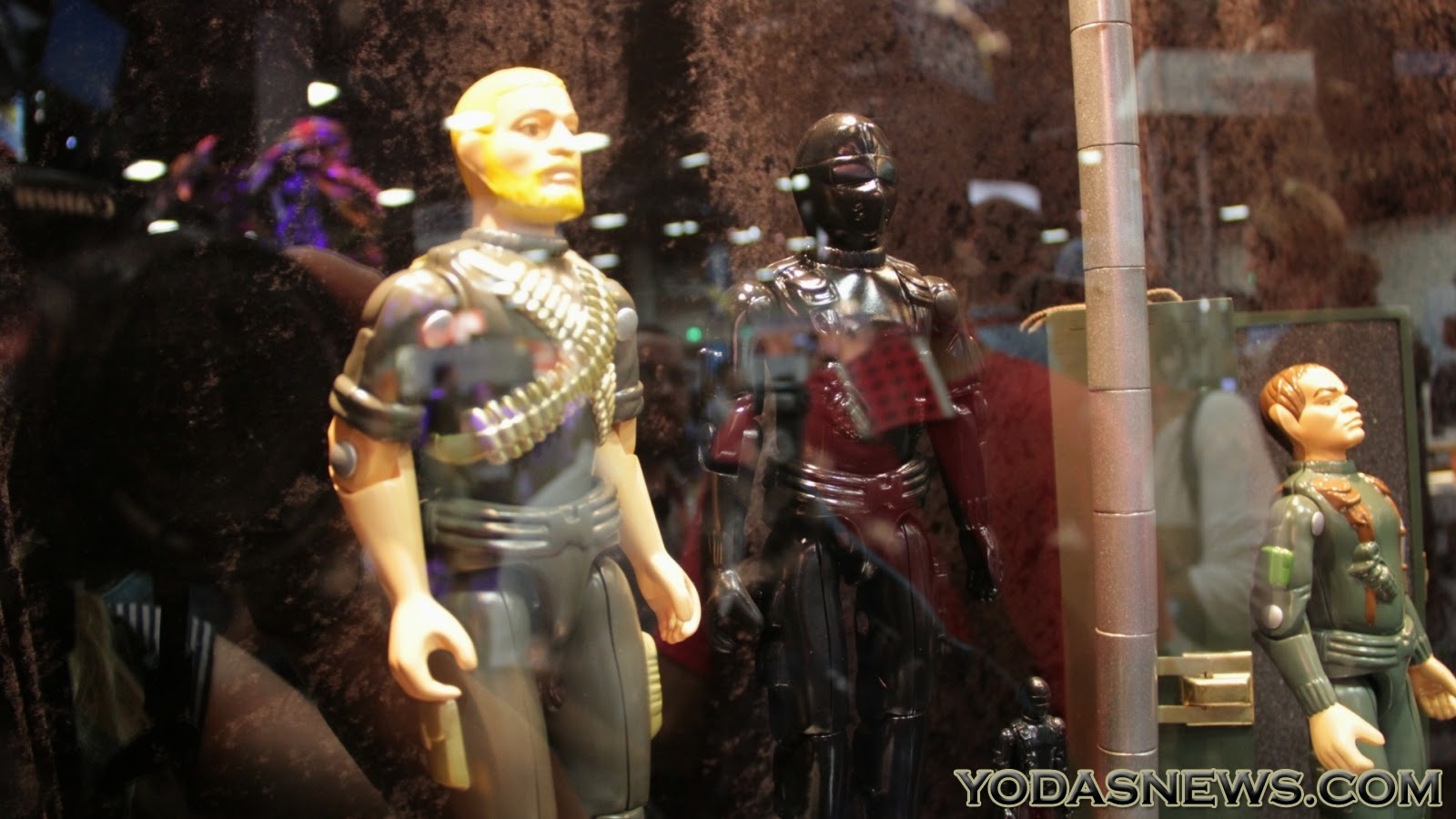 The second item that caught my attention was the new Star Wars Black Series 6 inch figures.
I’ve been collecting all of these. Was absolutely thrilled to see the 6 inch Wampa with Luke and Taun Taun with Hoth Han Solo. Bossk and TIE Pilot were outstanding as well but the beast packs were high on my list. 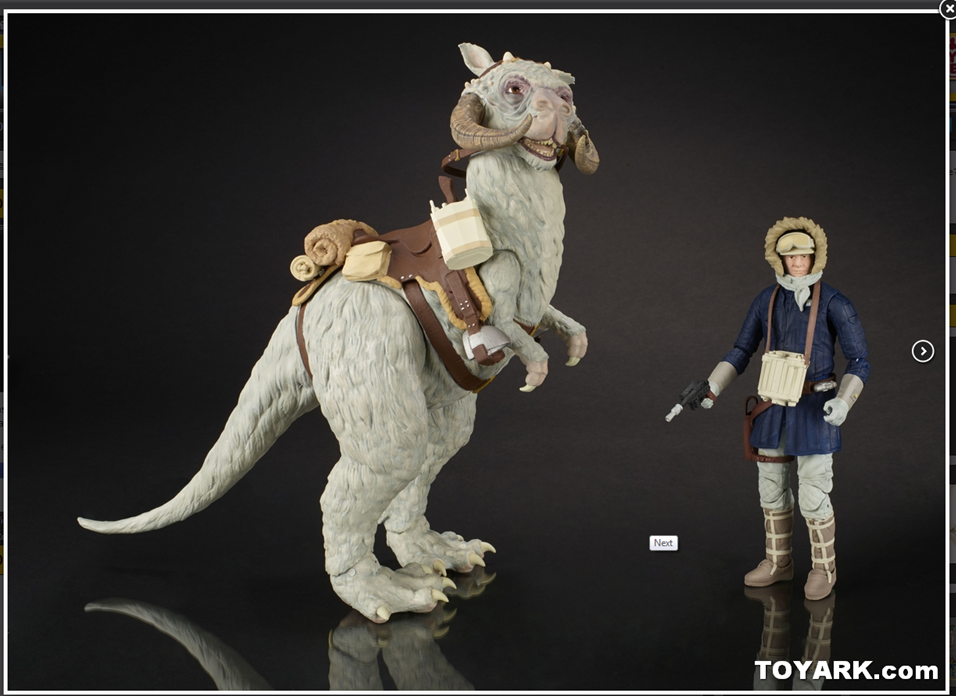 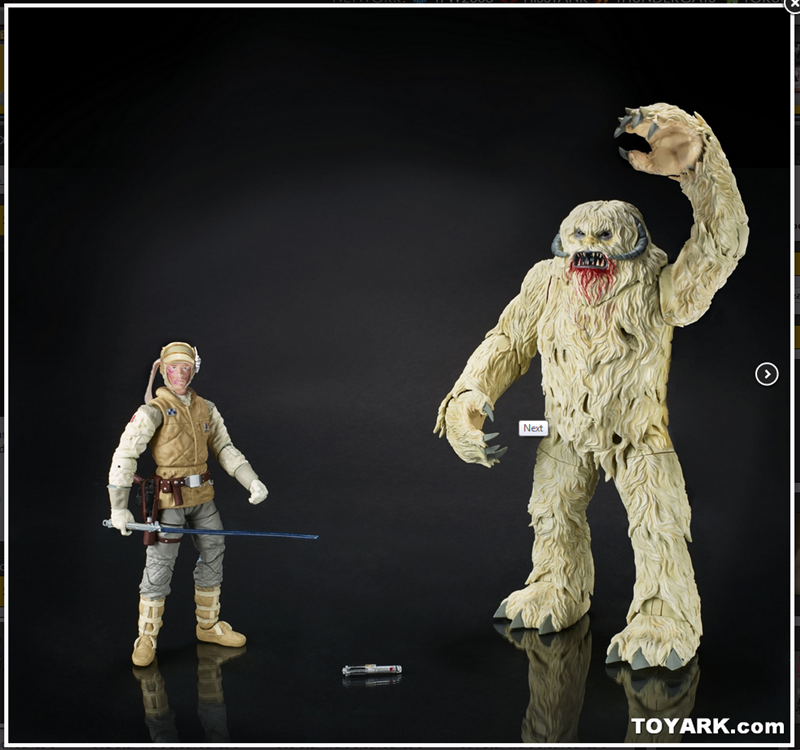 The only disappointment was Super7 not revealing any new lines. They are coming out with great Kenner vintage style sculpts for many properties. A great lineup already on the way - everyone is waiting for what's next.


Adam contemplates Transformers and the SW 6 Inch Black Series
Posted by GIJigsaw at 8:20 AM