First question – what the hell is cryptozoology? Well, I’ll tell you what dictionary.com says:

cryptozoology [krip-toh-zoh-ol-uh-jee] noun 1. the study of evidence tending to substantiate the existence of, or the search for, creatures whose reported existence is unproved, as the Abominable Snowman or the Loch Ness monster.

So what to write – well, since this is a toy blog, I asked myself….”self, what kind of toys are focused on cryptozoology.” I went to Ebay and typed in “cryptozoology.” Let’s see what happens.

Believe it or not, Mezco released a series of cryptozoology figures – big foot, mothman, and jersey devil - they are all listed between $60-75. 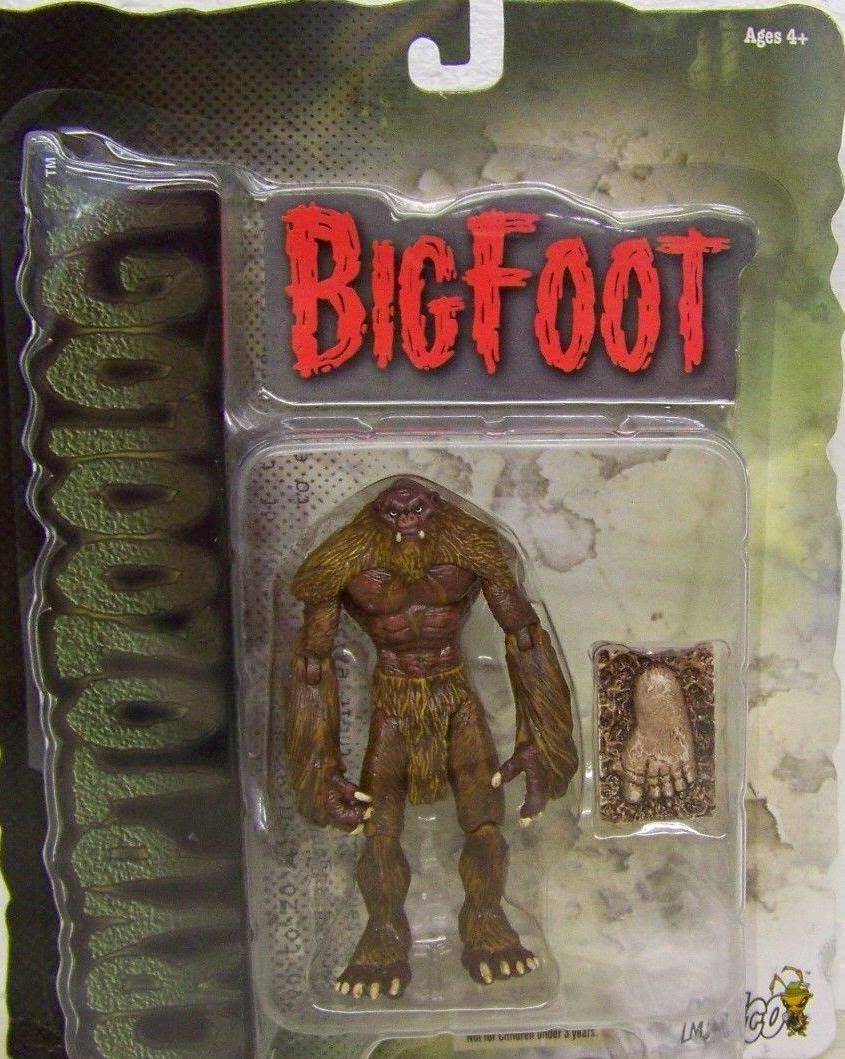 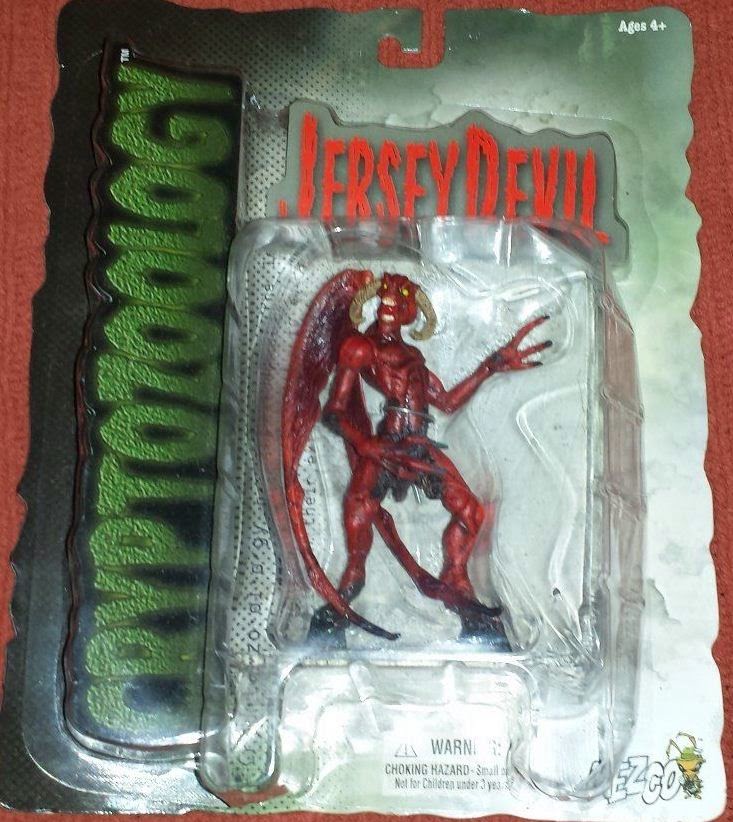 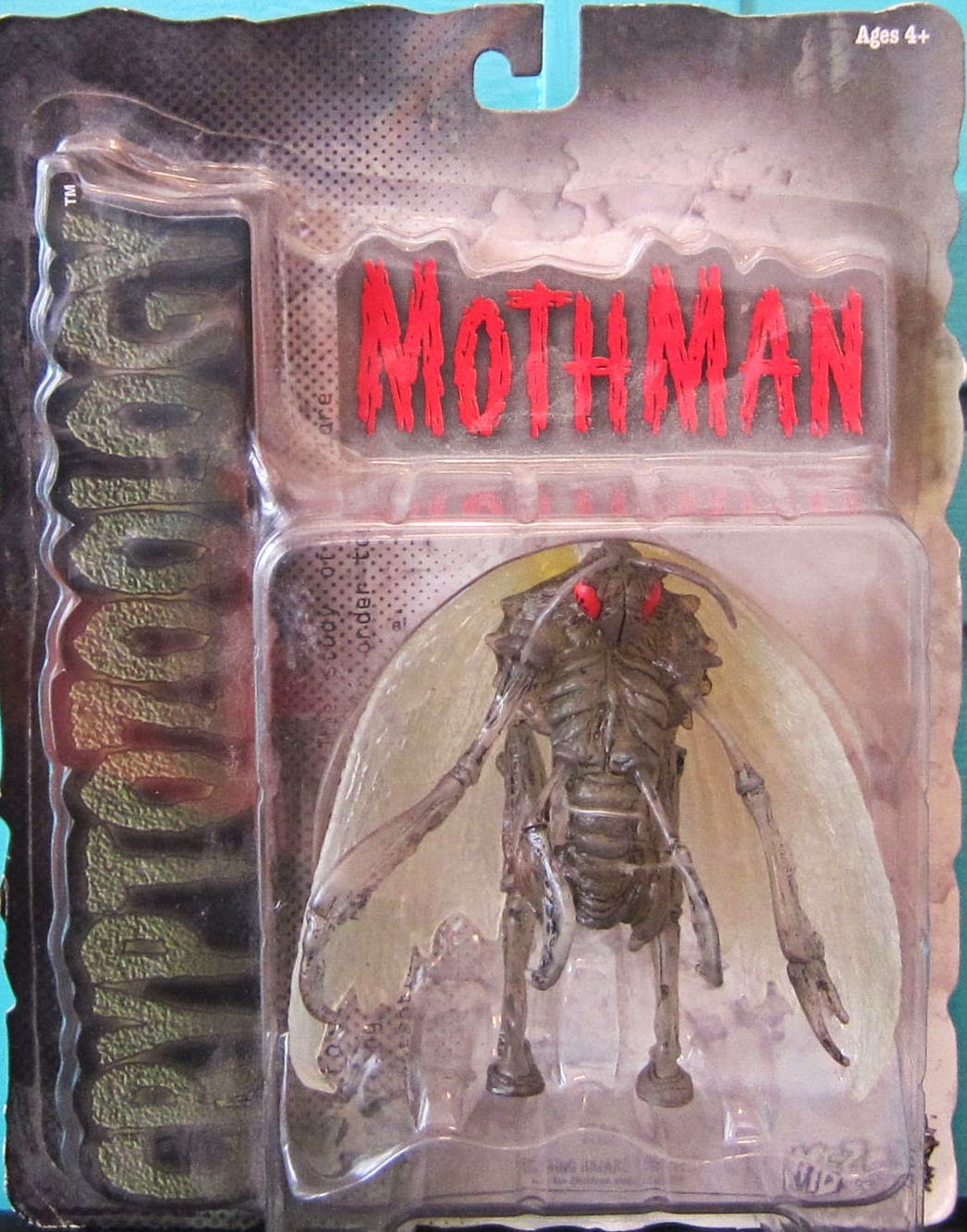 There was a Kickstarter campaign for an action figure line called Cryptids. Unfortunately, it wasn’t funded. It was pretty darn cool so I hope the owner of the campaign figures out how to make it a reality in the future.

Some other ebay search results included a plush chupacabra and Loch Ness monster. 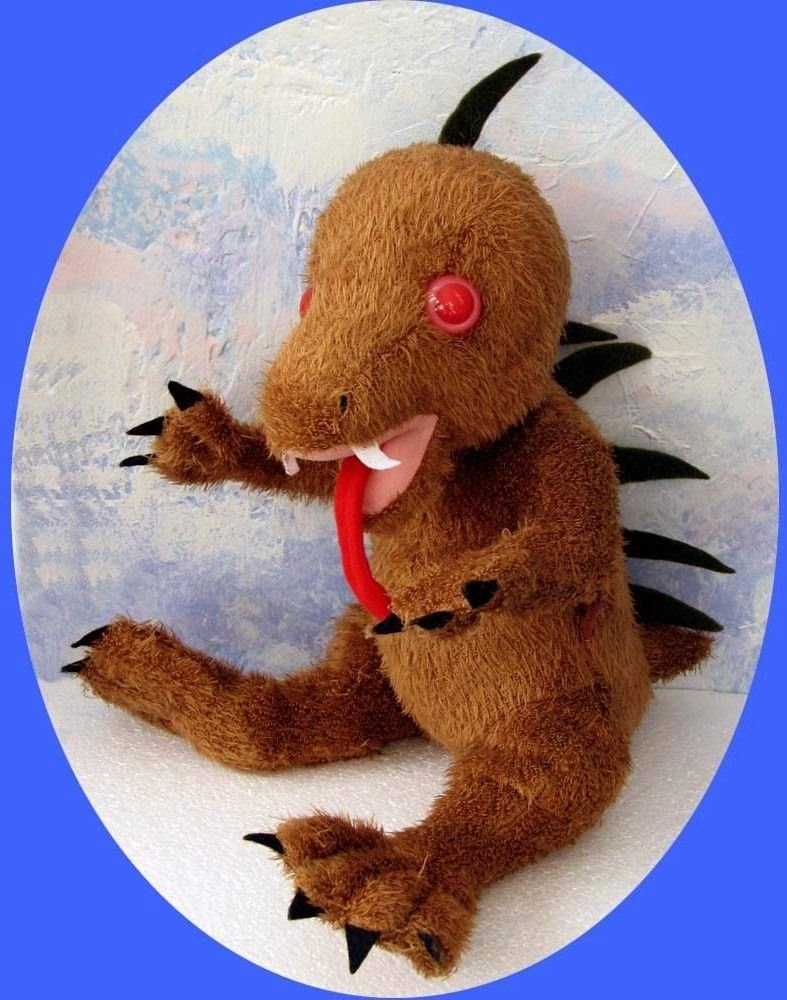 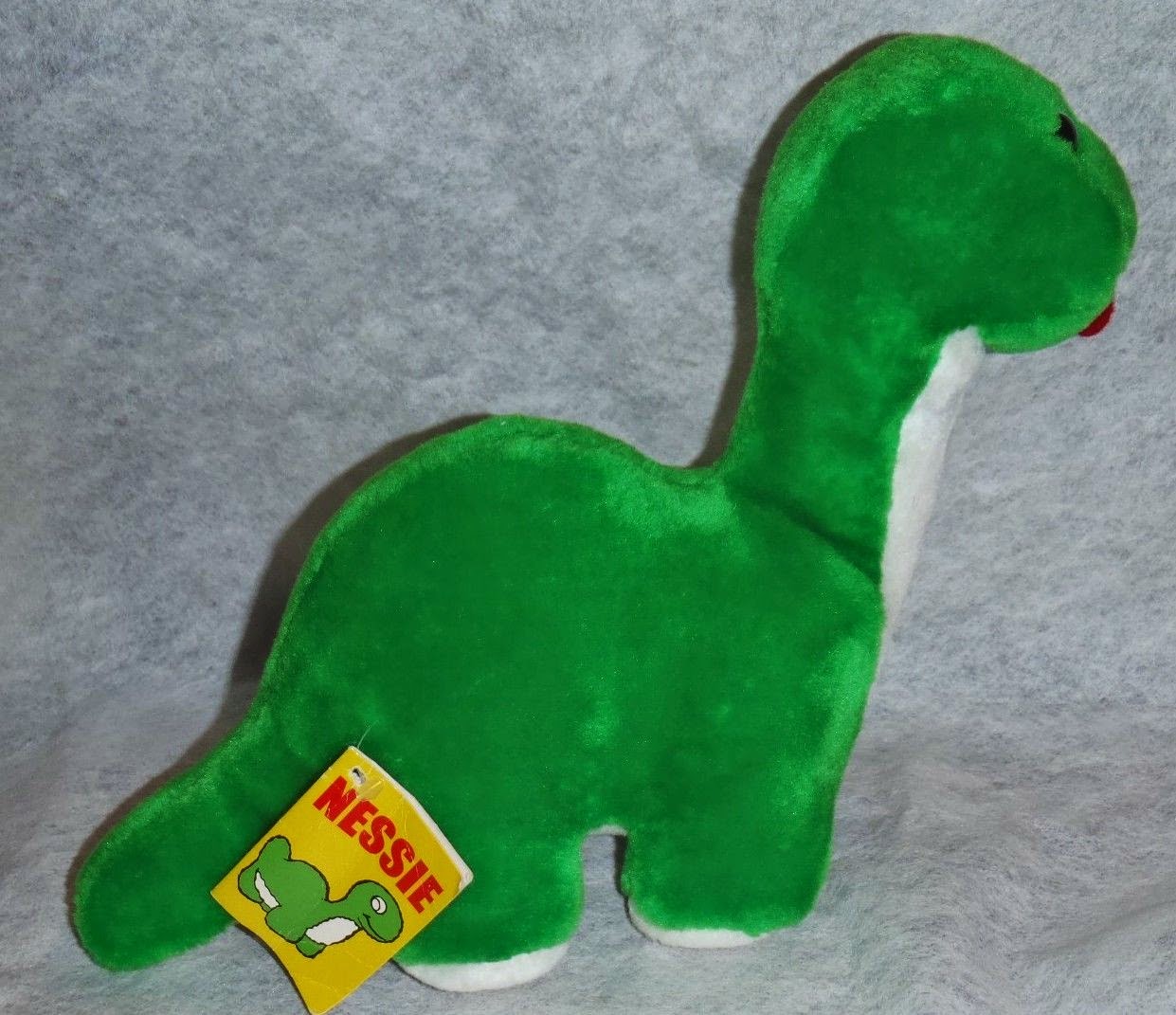 Interestingly, I liked the Cryptozoology Toob. You’ll see these in arts and craft stores like Michael’s and AC Moore, and they are small tubes with a theme of toys like dinosaurs, cowboys and Indians, etc.

Of course, Big Foot seems to have plenty of items. Most recently, the new Six Million Dollar Man figures from Zica Toys. 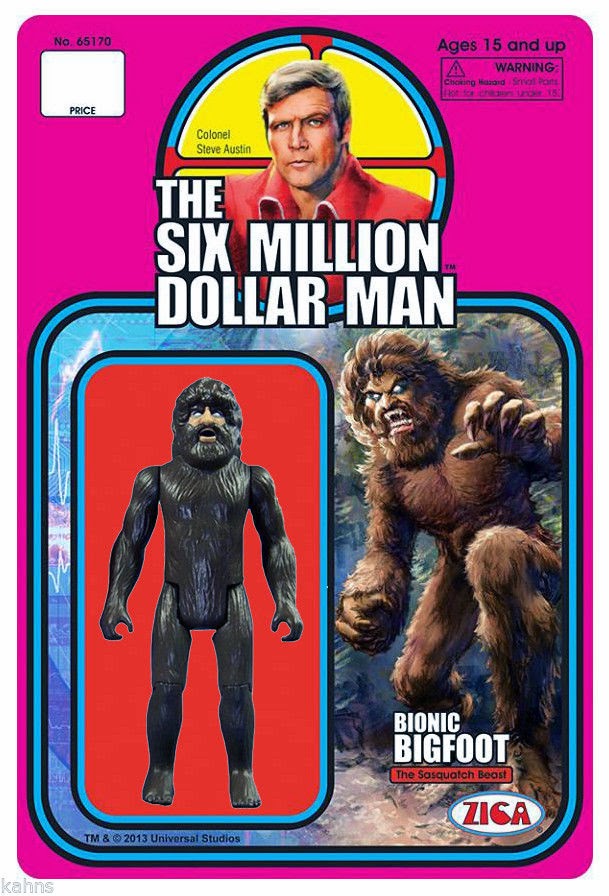 Before that, the Marvel Legends “Sasquatch” from Alpha Flight was always one of my favorites. 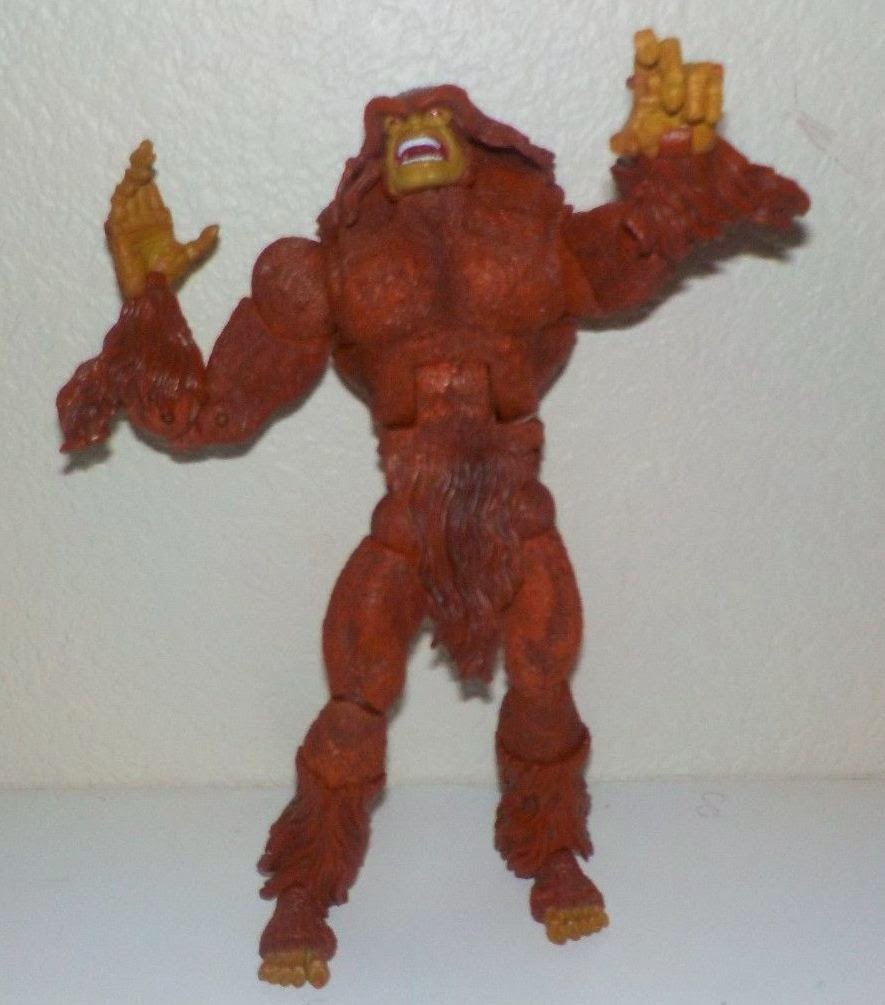 I’m sure there are more – since cryptozoology is the study of these, I will continue to do some more research.

Other Leaguers write about their studies:

Adam tracks the Chupacabra
Posted by GIJigsaw at 1:22 PM