I know I promised no more online purchases but I had to complete the Solo Story figure set. Wave 4 was a great set.  Beckett, Val, L3, Quay Tolsite, Solo in Stormtrooper armor, Rio Durant, and the Emperor's Royal Guard. Now, I have no idea why they had to put the ERG in there, but they did. There are 12 figures in the case. There was only one Han and one Tol and two ERGs. All the rest of the figures had two. Not sure why they couldn't just double up on Han and Quay. 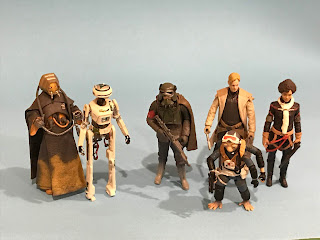 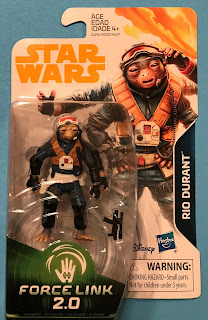 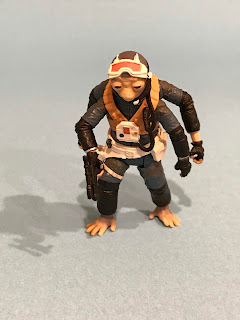 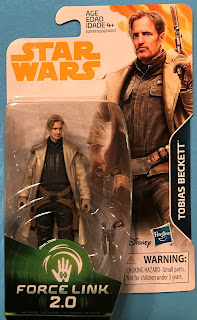 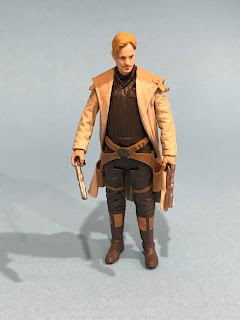 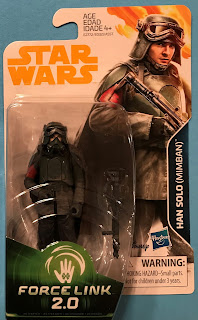 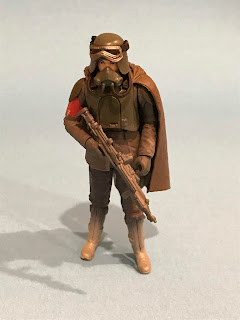 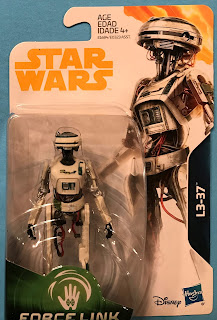 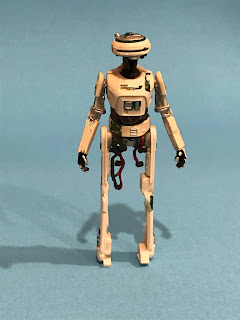 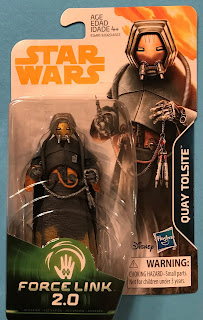 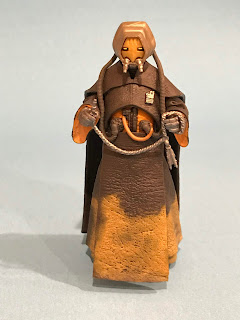 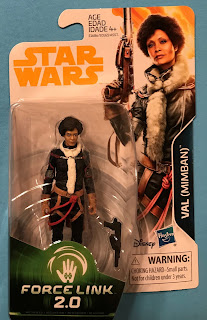 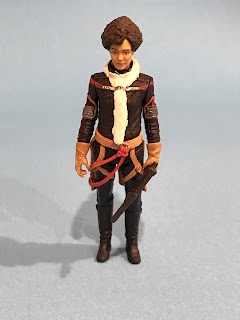 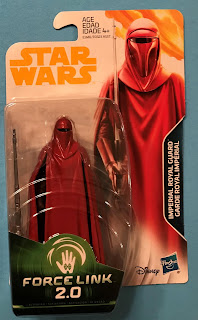 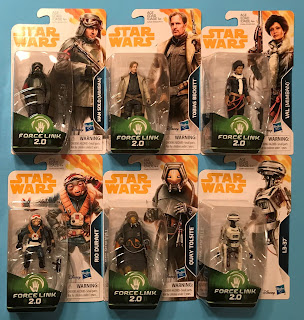