Robots!  What a great assignment. Trying to do something different, I figured I would focus on female robot action figures. I referenced my website: http://www.curvesnguns.com .

I take poetic license defining whether these are all really robots of course...or at least give them partial credit if they are not complete robots.

The 12 inch Terminatrix is one of those holy grails that I missed grabbing when it was relatively inexpensive. Can't find it anywhere. 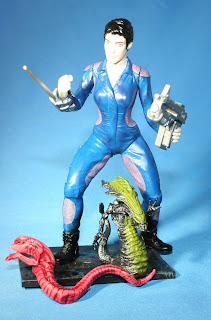 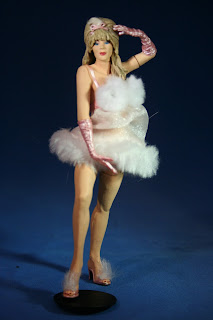 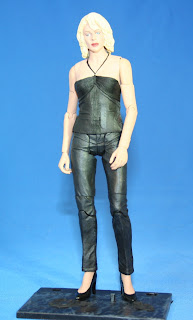 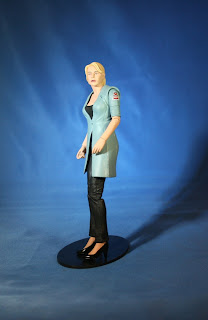 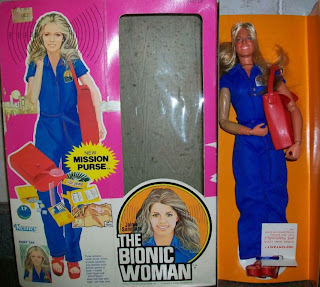 Terminatrix: Terminator 3: Rise of the Machines 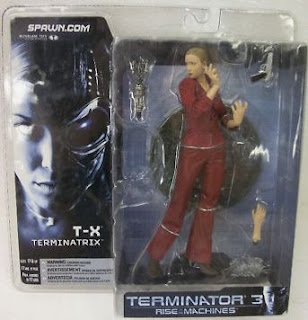 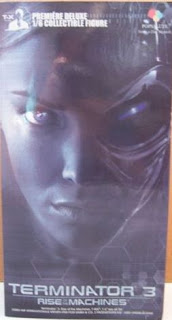 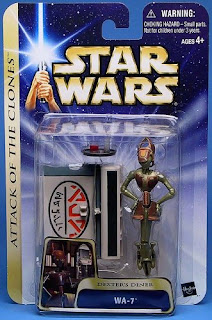 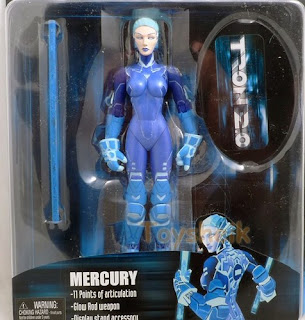 From the rest of the league:

More from Rich at the Nerd Nook.
http://fortuneandglorydays.blogspot.com/2013/07/gotta-love-those-one-word-league.html