It feels like the first time… Write about your first experience with something.

Took me awhile to figure this one out. Then two things came to mind.

The first...the first time I went to a comic book shop. While growing up, my parents bought me a few comic books, but they eventually disappeared...probably thrown out. I didn't really care to keep them.

I spent a week at my best friend's (Tom) house. There was a comic book shop in his downtown of Hobart, Indiana. I had never been to a comic book shop. The place was called Friendly Frank's! Frank was friendly enough but I guess he probably watched all the kids with a close eye as we lingered way too long...probably afraid of a five finger discount.

Seeing all those comics was pretty cool. Now Tom had two older brothers and comics were strewn throughout the house. After our first comic book shop trip, we made a concerted effort to collect and organize all the comics in his house. We probably gathered about 100, put them in bags, and then put them in a comic box.

The first comics I bought at Friendly Frank's that I can remember. 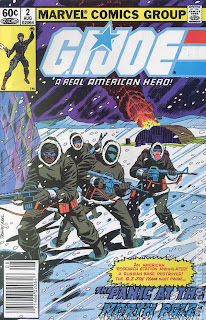 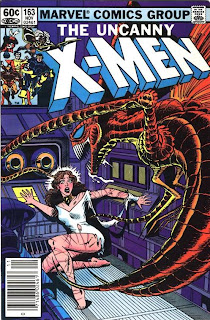 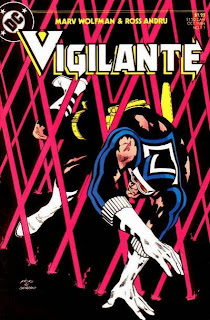 30+ years later, still collecting. This trip changed my life. Love the comics, and love the toys that go along with them. Still trying to snag that SDCC Thunderbolts set for a good price.

The other "first" memory is the first time I went to a toy store with my brother and then by myself. We rode over 5 miles on our bikes, across some very big roads to a place called Child World. It was as big as Toys R Us. It was a dangerous trek for two young boys, probably ages 12 and 10. I had saved my pennies and purchased a Lego space set - it was the All Terrain Vehicle 6927 set. I loved how the command post could be carried by the vehicle or set down. Cool feature. 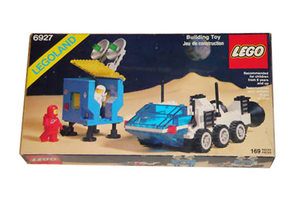 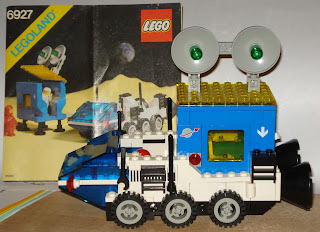 My parents actually suspected something was up because they bought all our toys (not too many, but enough for a great childhood). They didn't recognize this set.

Finally, I remember making the same trek by myself to grab the Cobra Snow Serpent - to this day, it is still one of my favorite GI Joe figures. The trek was just as dangerous on bikes. 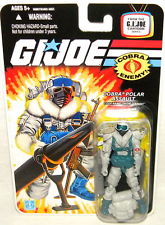 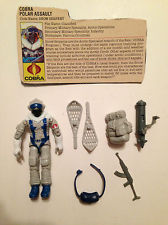 Other Firsts from the League