Why Did I Buy That?

This week's assignment from the League of Extraordinary Bloggers is...Why Did I Buy That? I'm sure we all have many fine examples of this regret as collectors. There is one that I will personally never forget.

I had just started reading Playset Magazine (http://www.playsetmagazine.com/) which focuses mostly on 54mm toy soldier playsets from Marx's golden age as well as new companies like Barzso and Conte.

After reading a few magazines, I ordered some of their VHS tapes...these are documentaries on different types of sets. At the end of the Combat Sets, a set I had never heard of was displayed - Barzso's "Last of the Mohicans!"...officially licensed by the movie studio to include character figures. During the video, it was mentioned that the set sold out and is very rare.

Only later did I realize that the typical going rate was between $400-500. I pulled the trigger the first time I saw it instead of doing research and seeing a few listings over time. I had to learn patience.

Anyway, it is a great set. Love the mountain cliff side where you can reenact the final scene of the movie. But if I had to do it over again, would have waited for a better price. 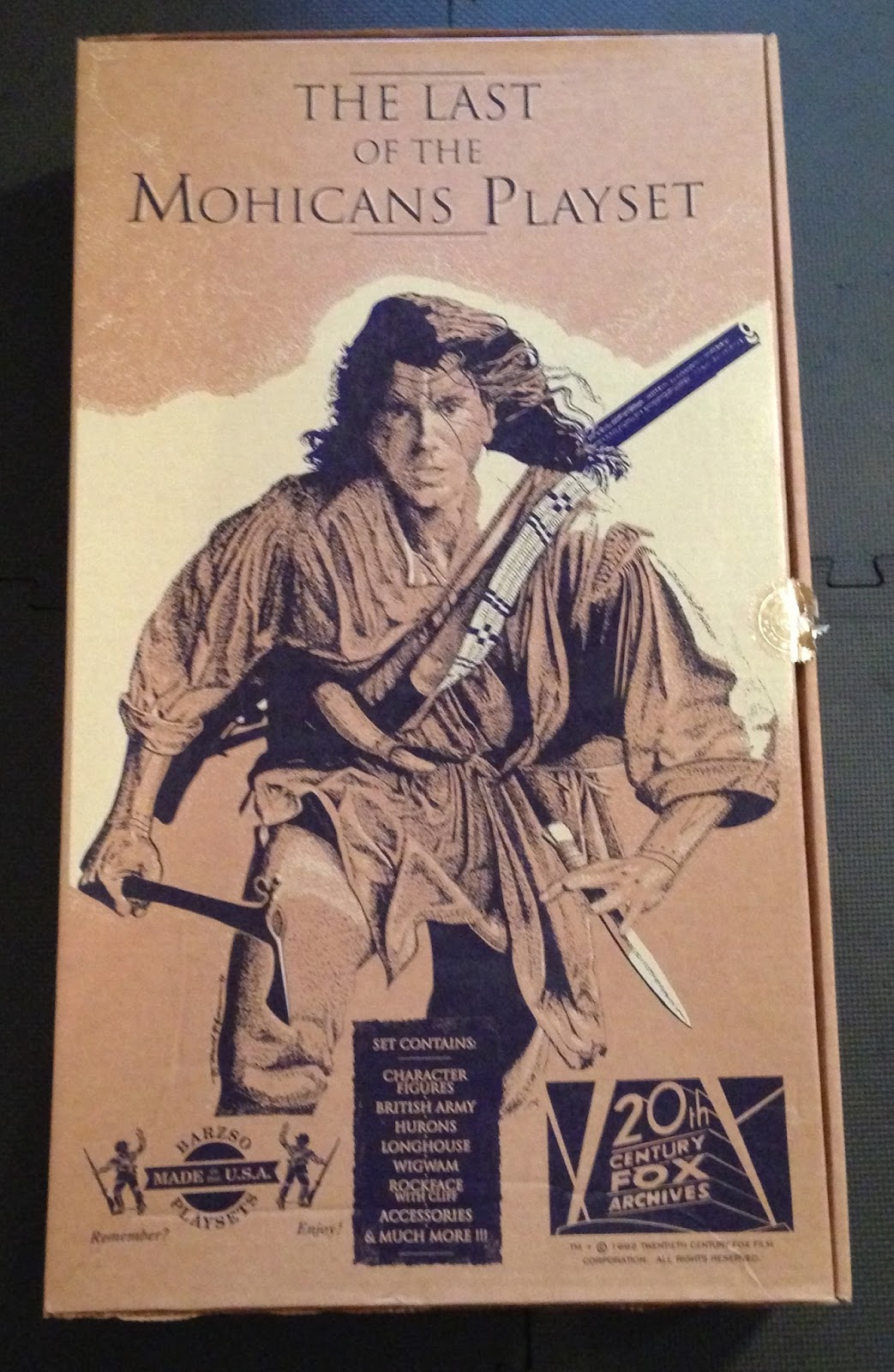 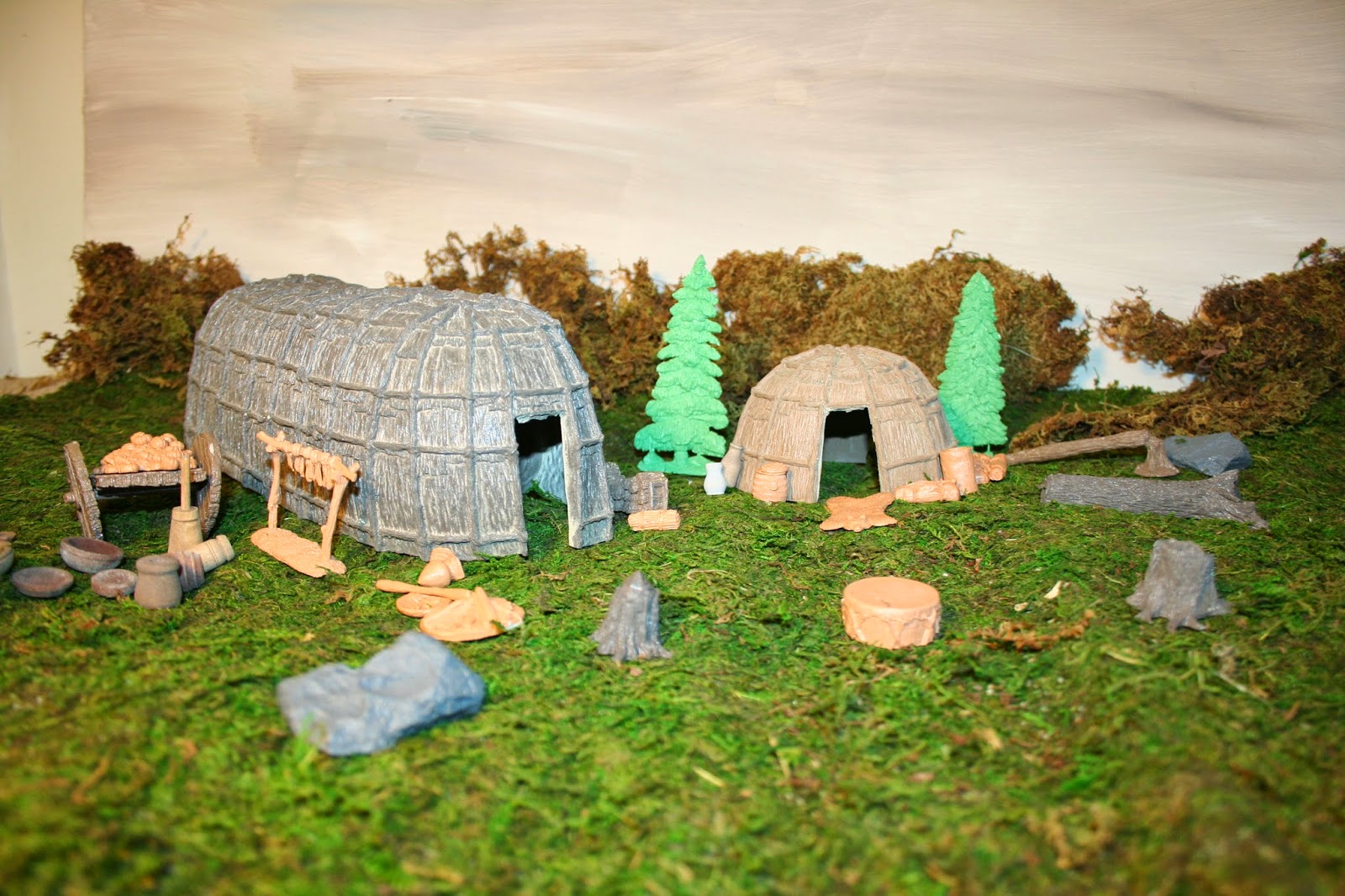 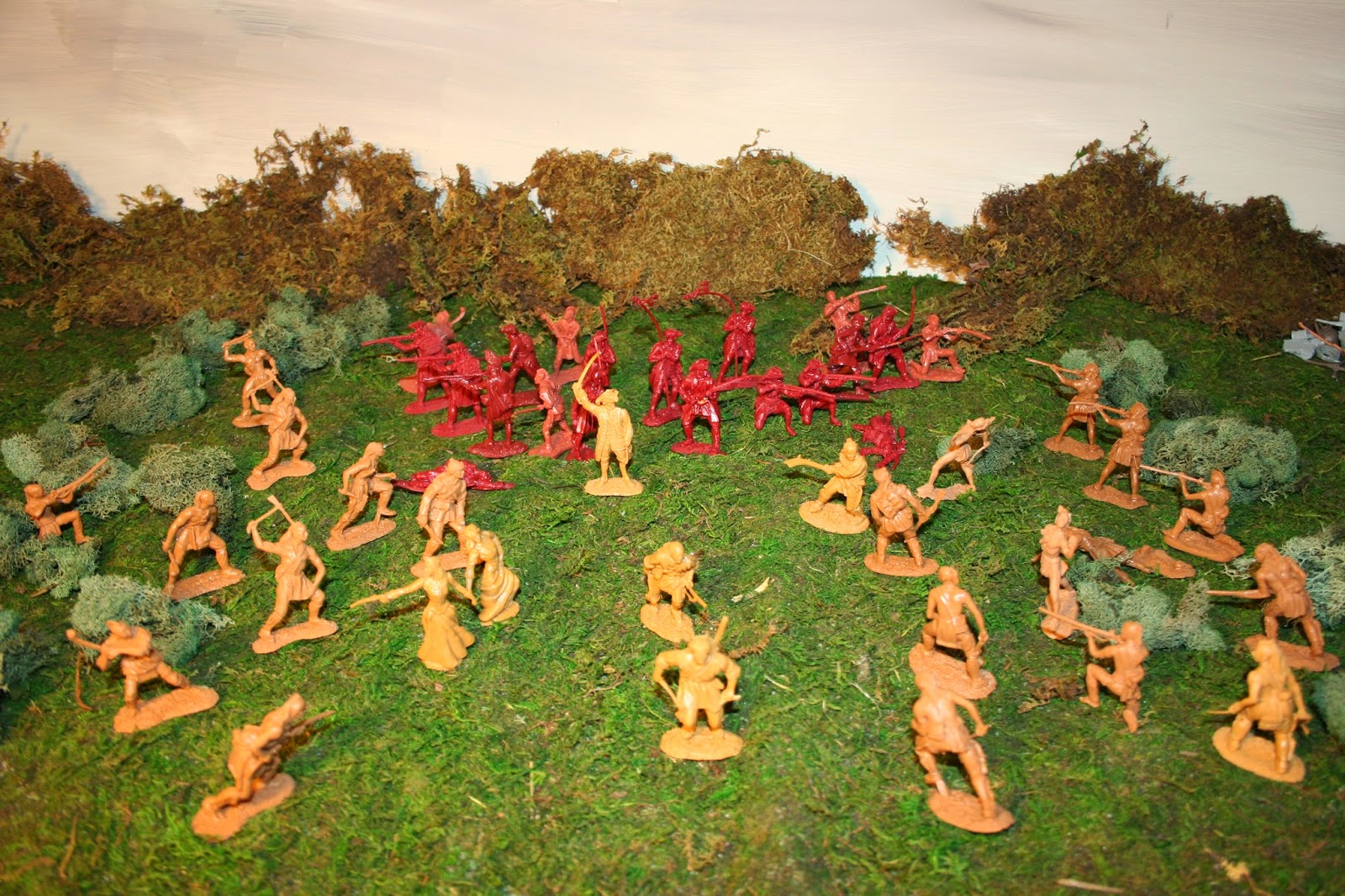 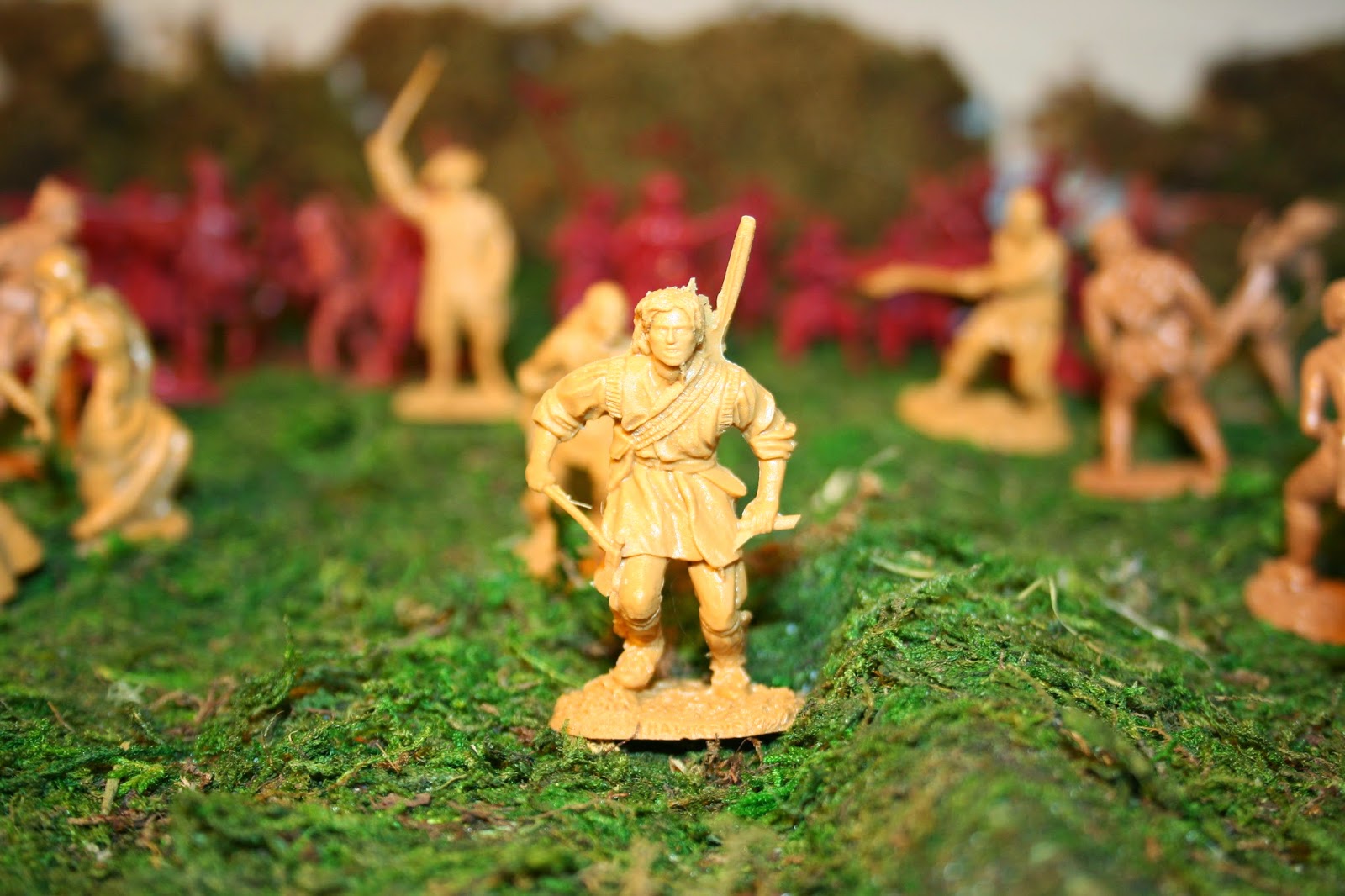 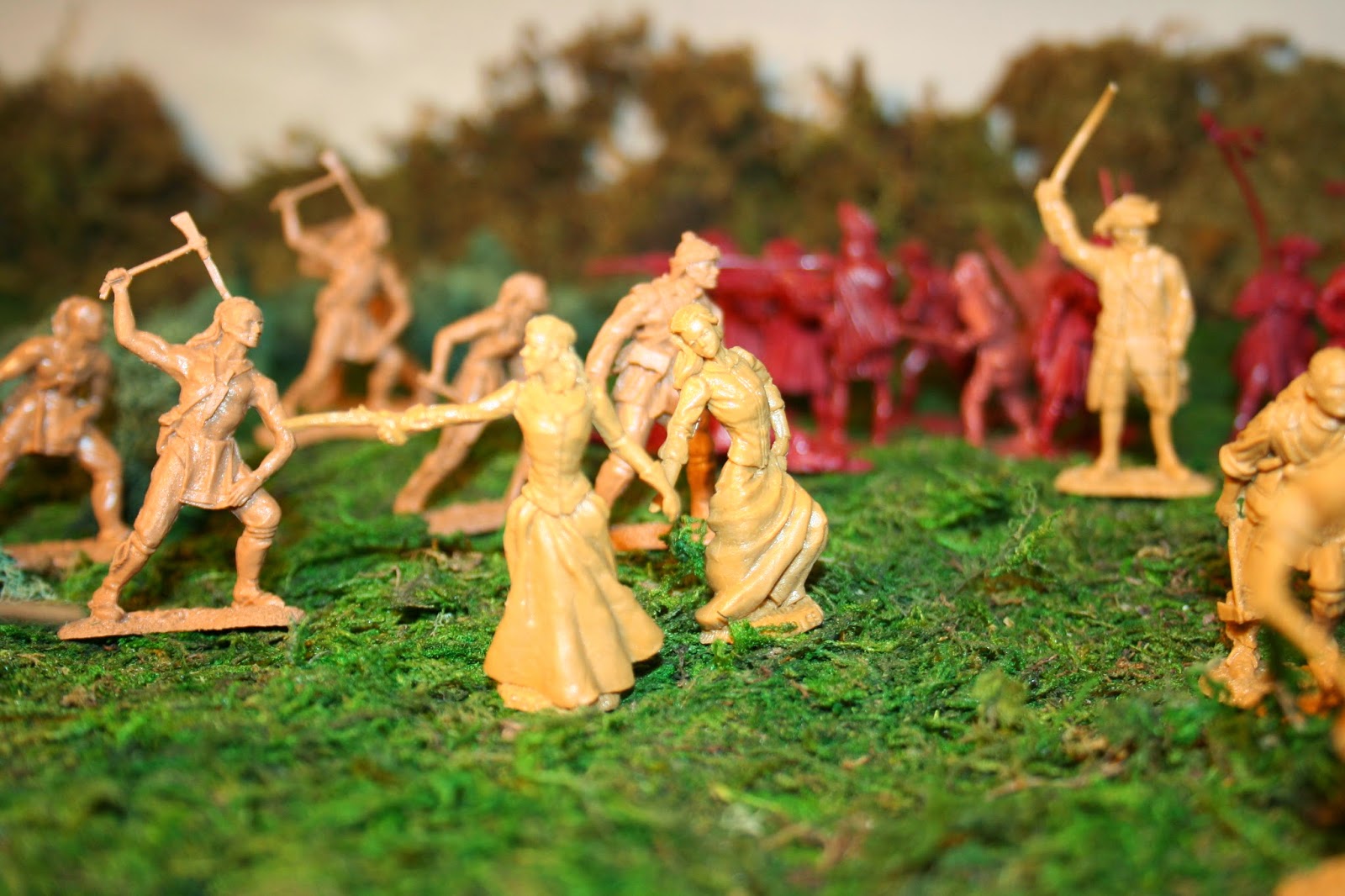 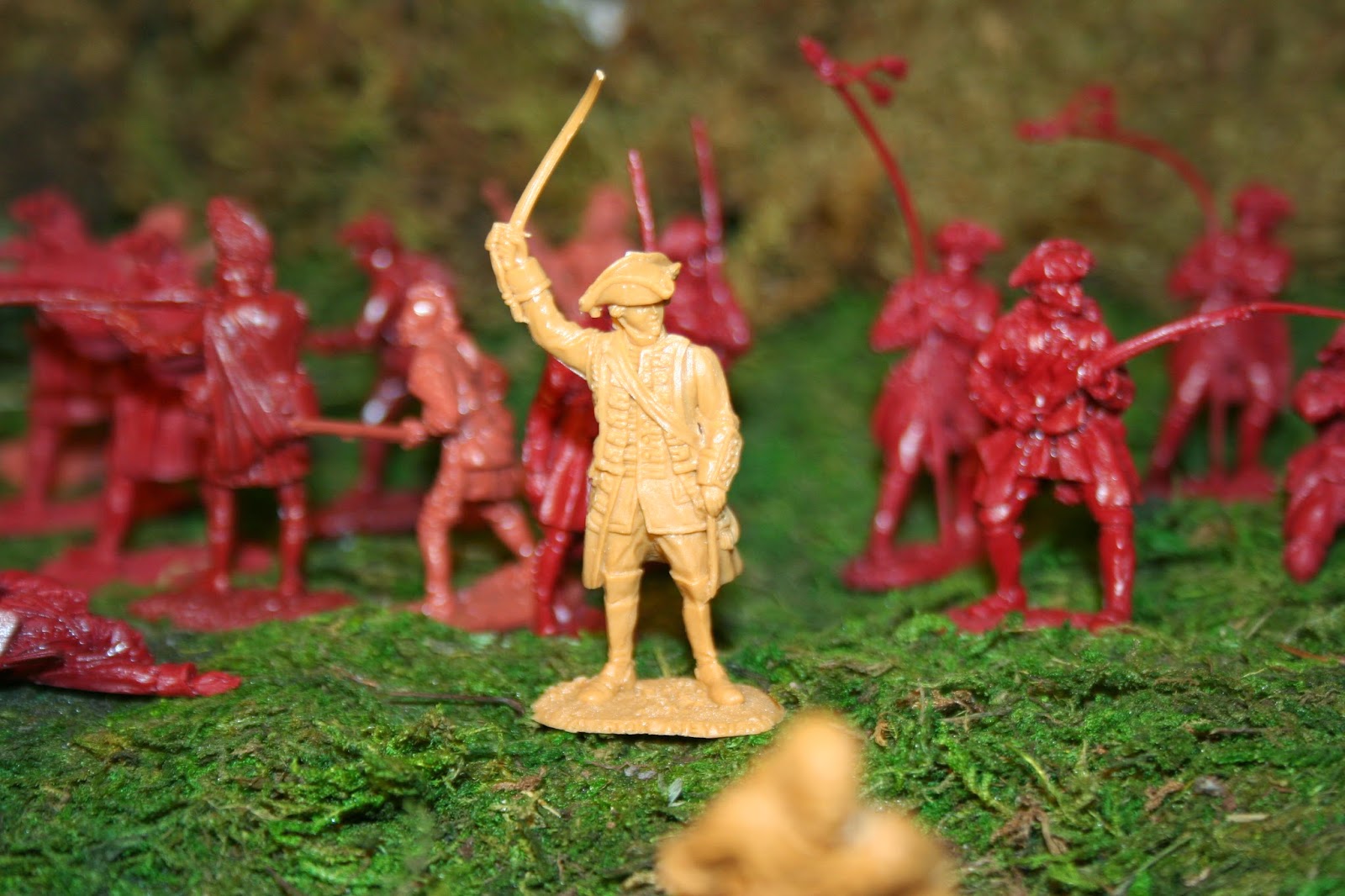 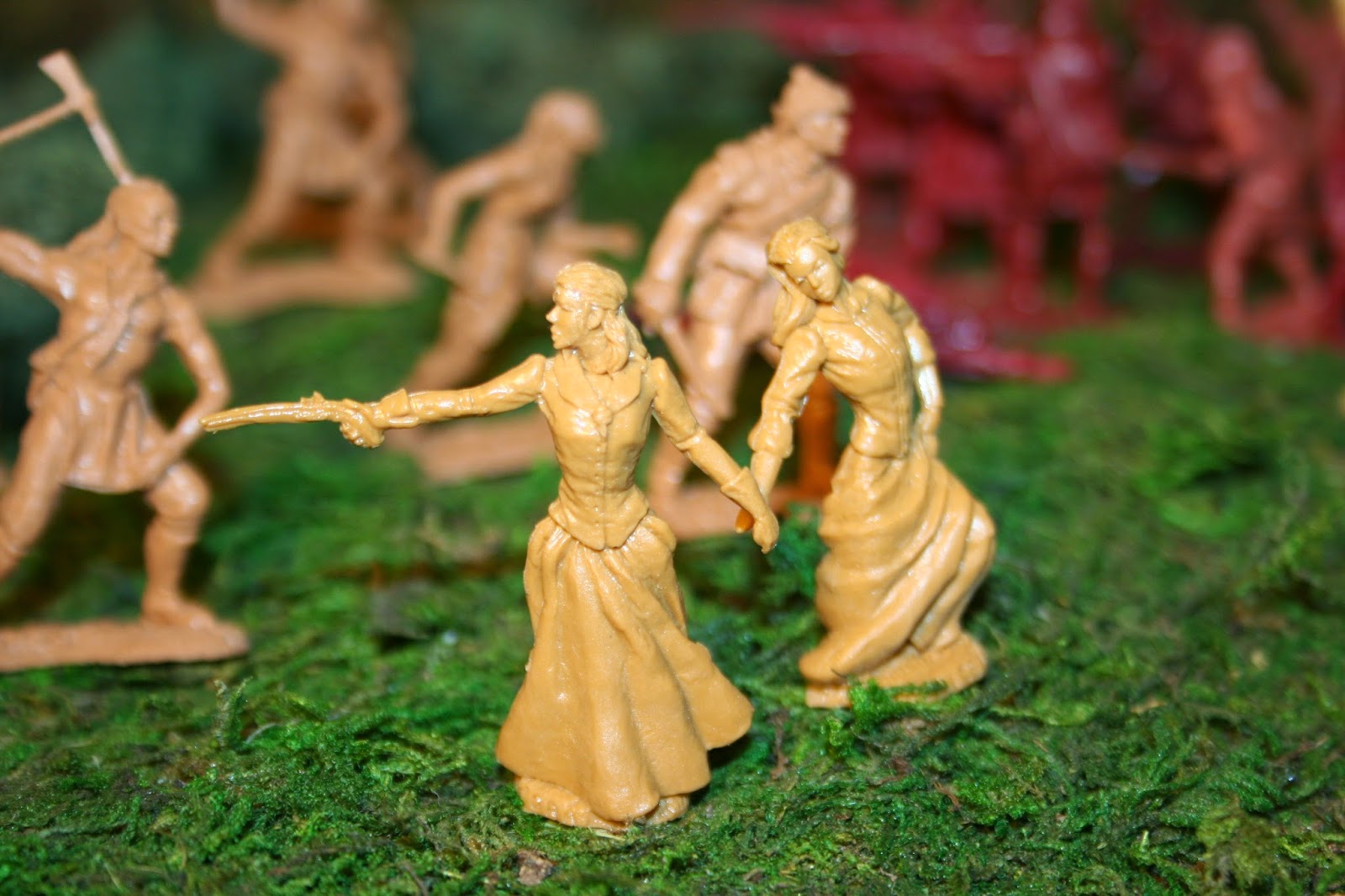 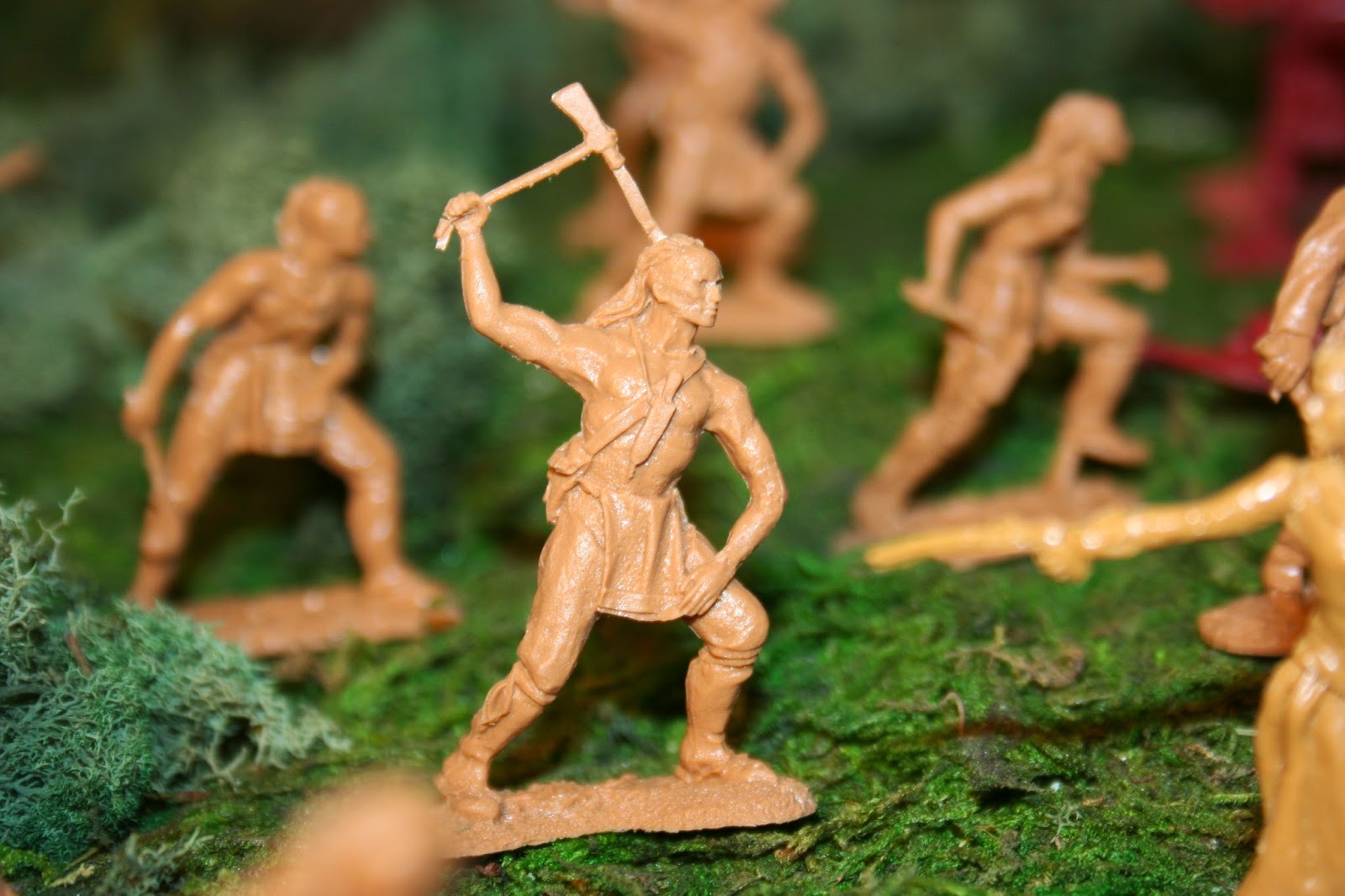 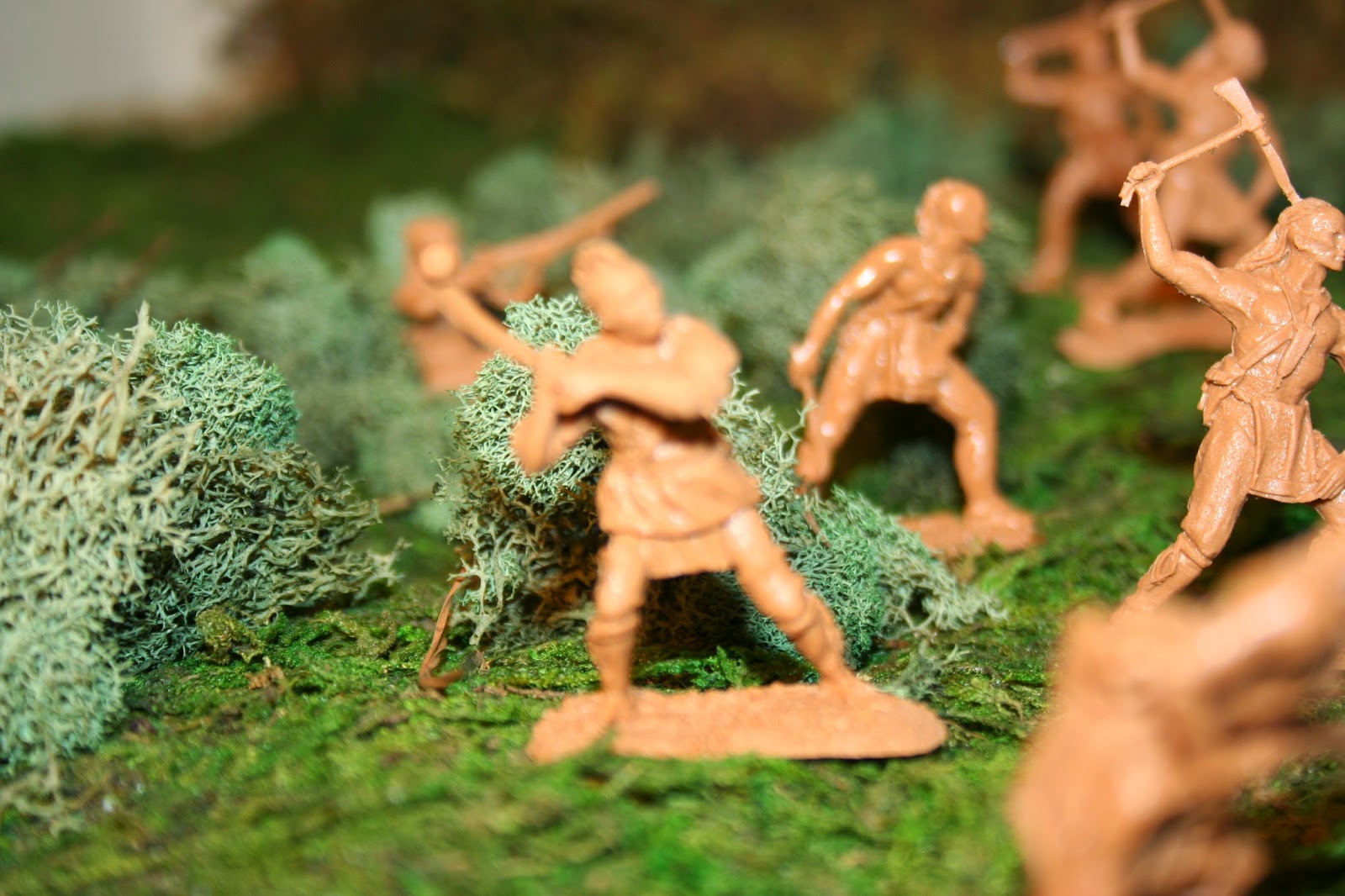 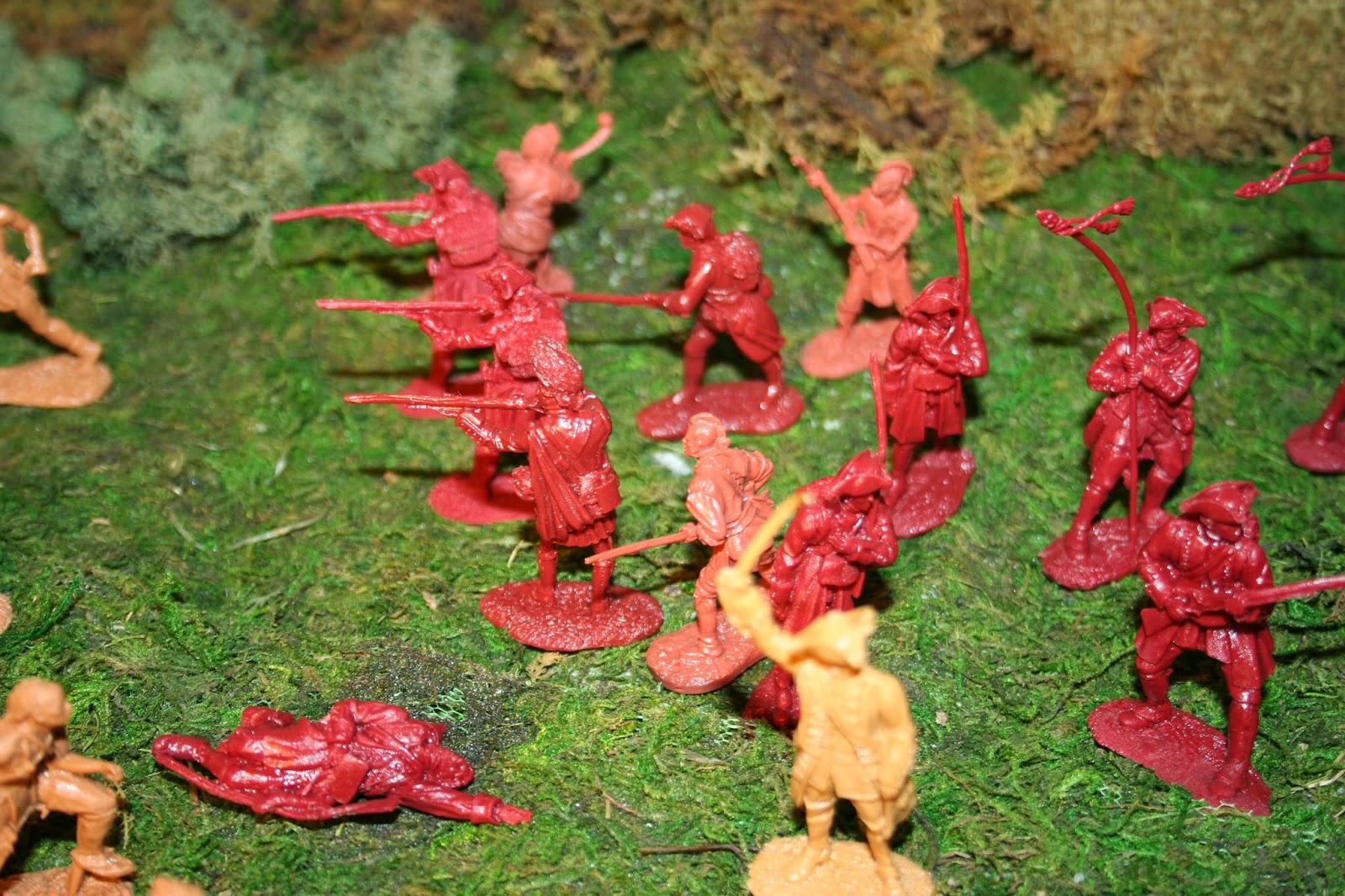 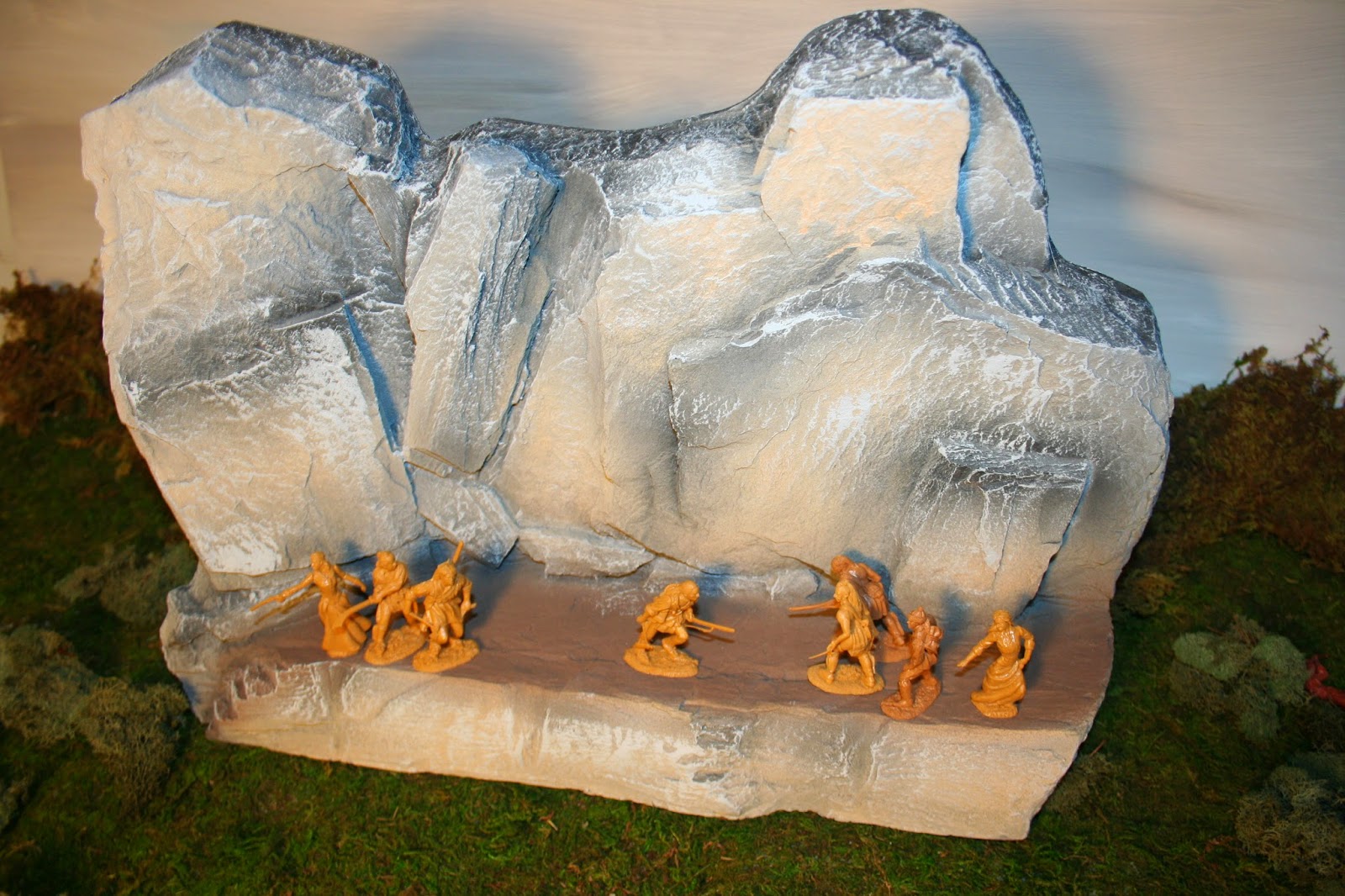 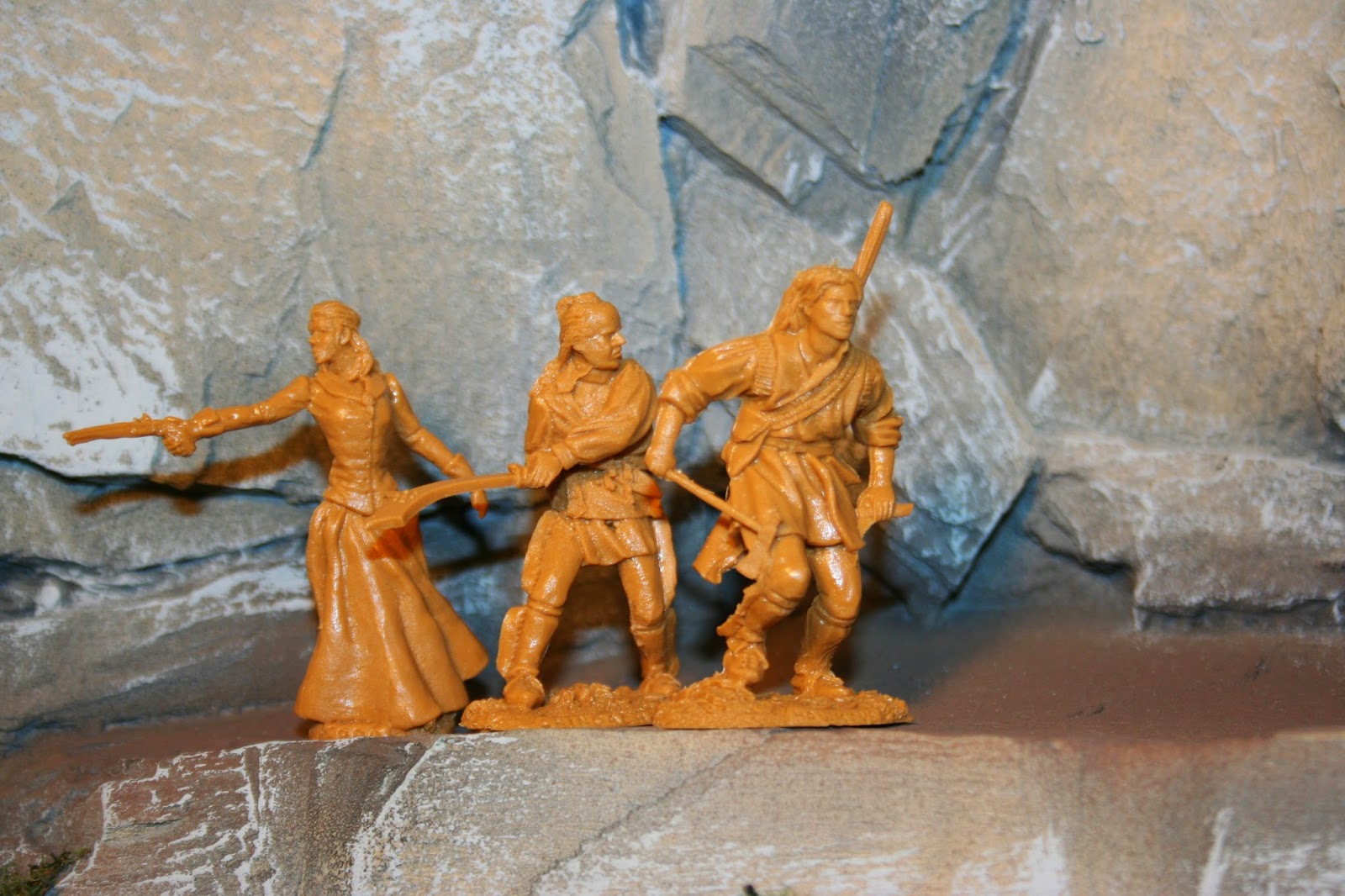 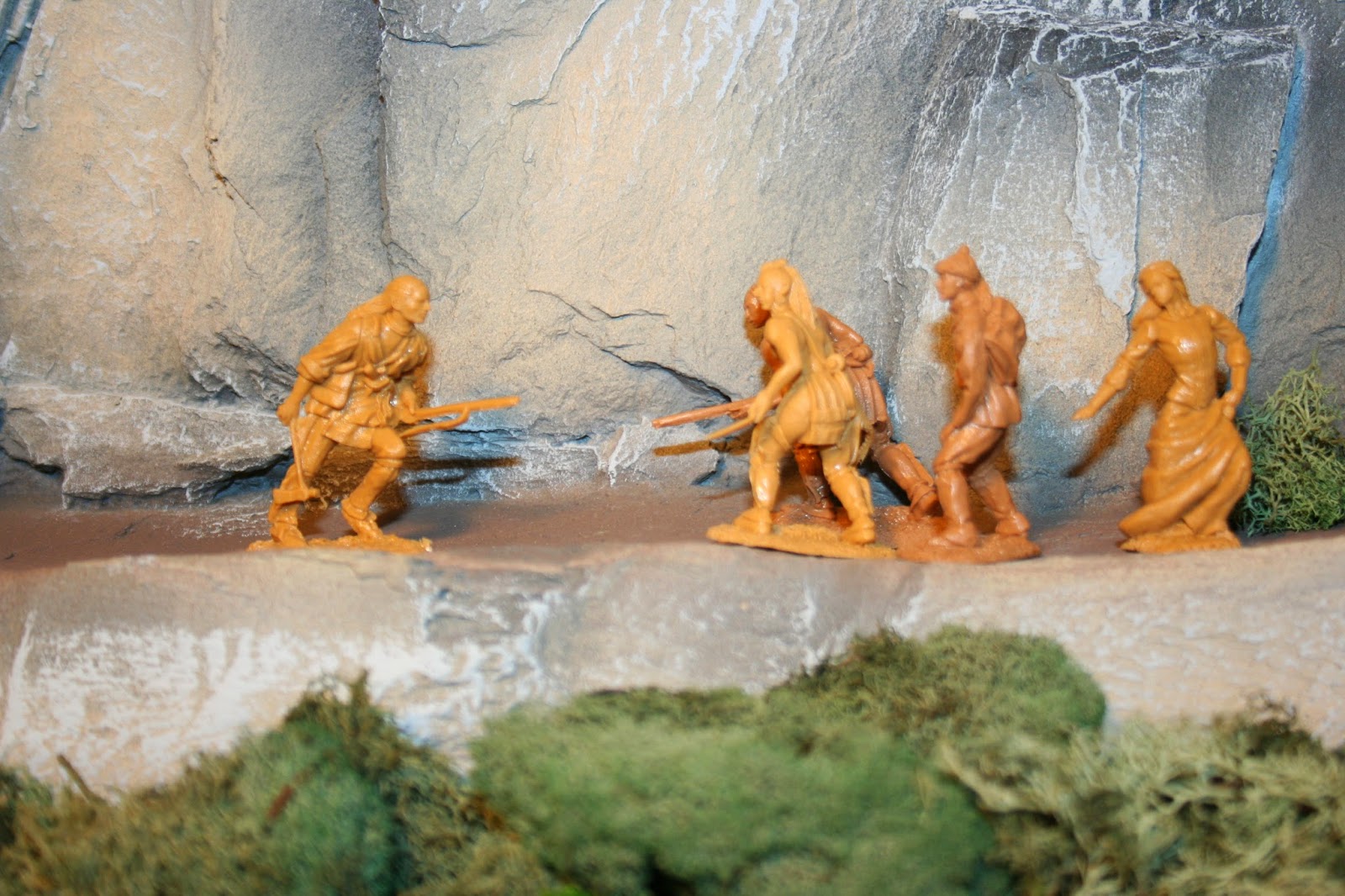 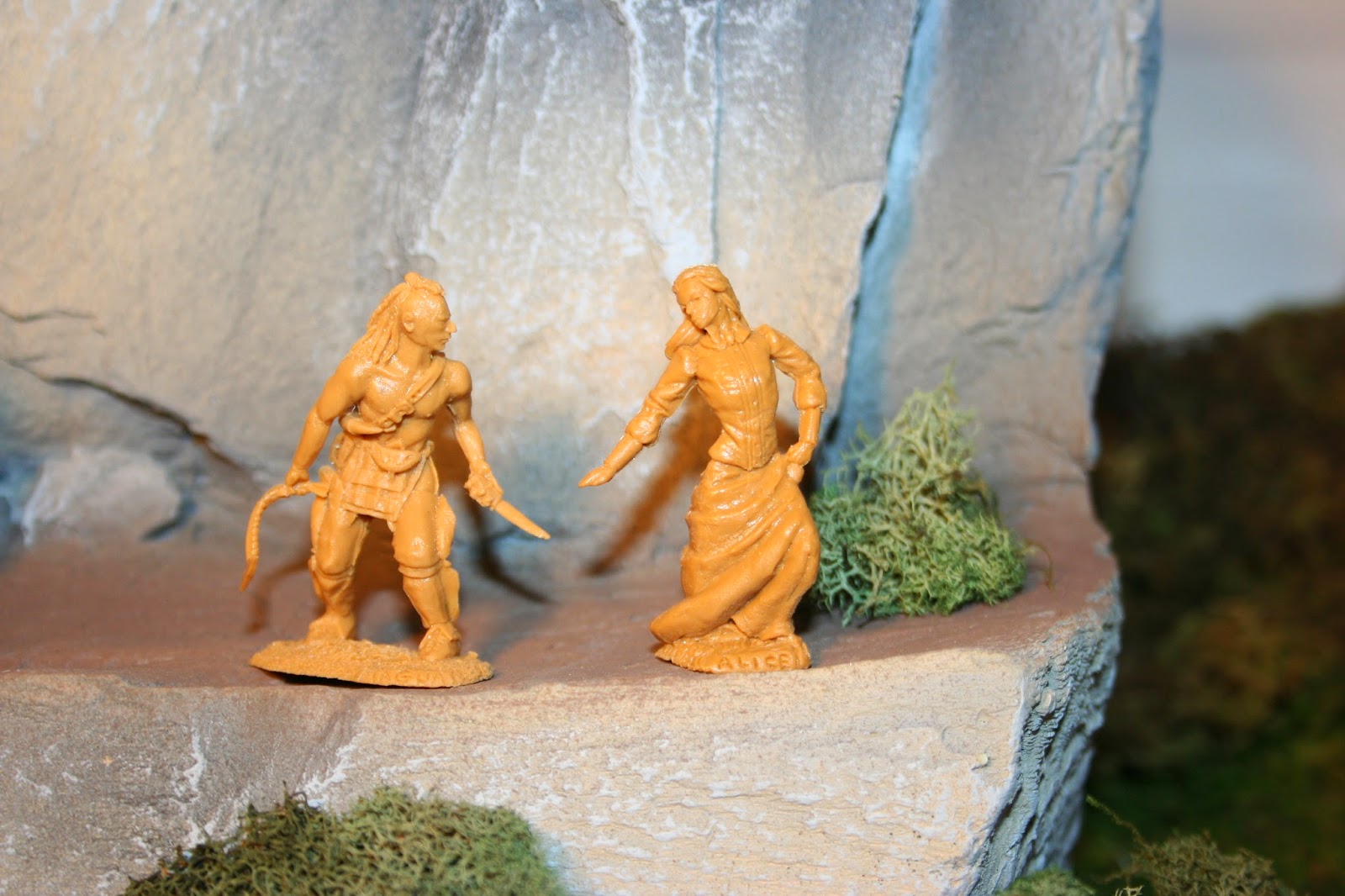 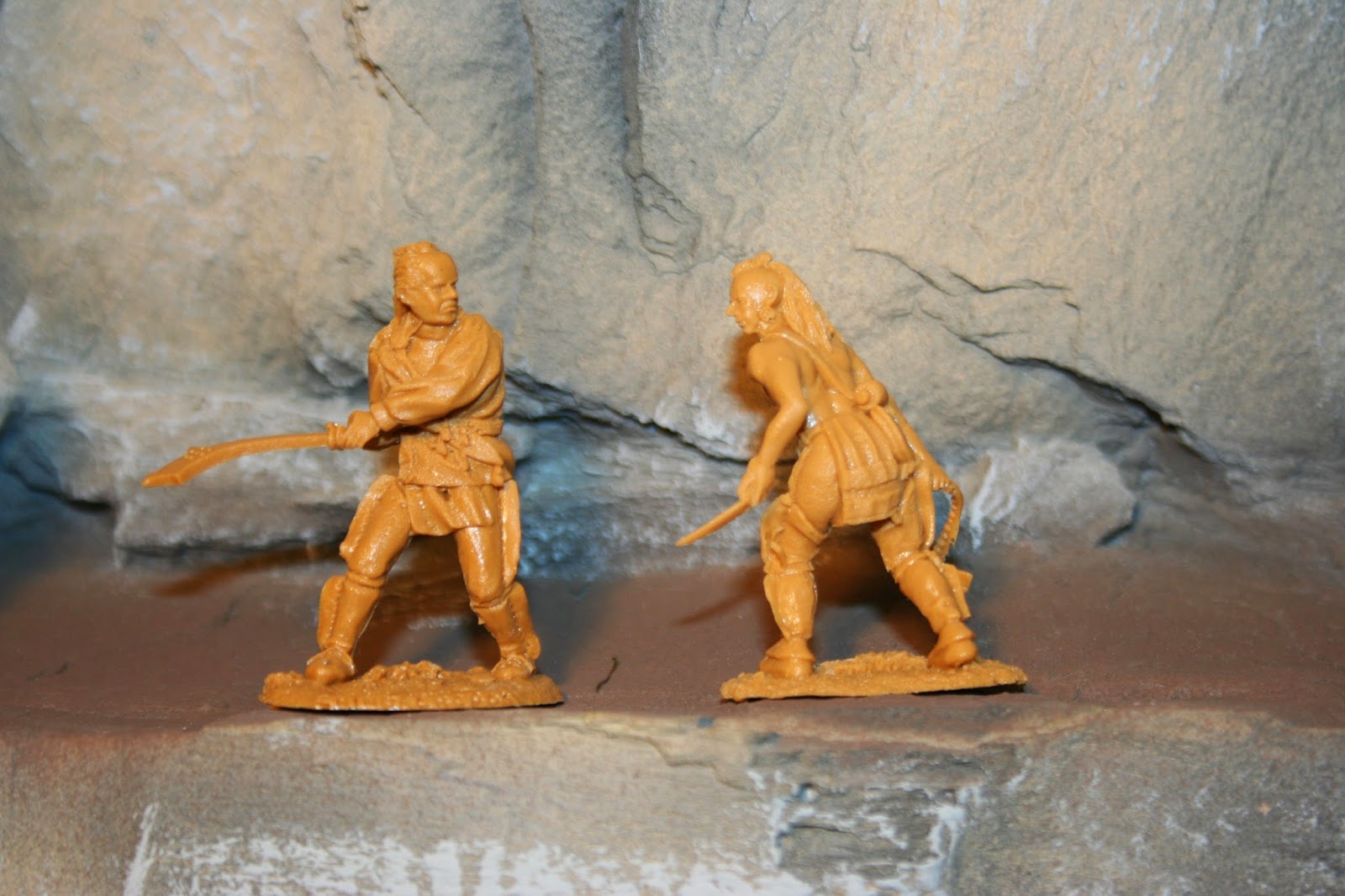 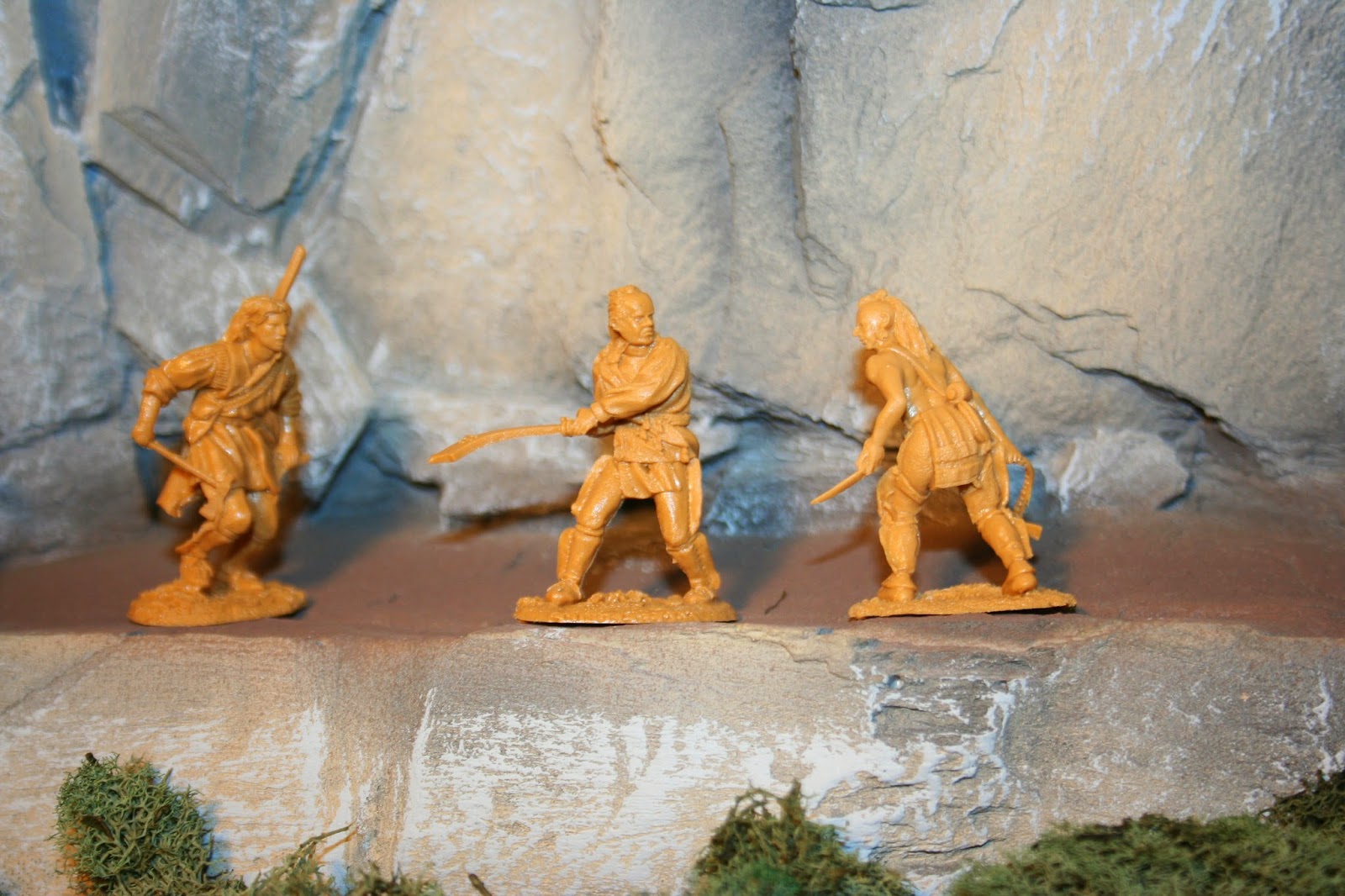 More regrets from the League: