Went to the Gettysburg Toy Soldier show on April 27th. It was a pretty cool event. There were plenty of plastic army men. Mostly it was about the higher end painted toy soldiers which I admire but could never start into - too expensive.

There were very few vintage or modern playsets. I did buy some cool stuff. Not a lot. Of course, my two regrets that I second guessed was the Barzso/TSSD Battle of Stalingrad Playset and a set of six Marx 6 Inch Germans including the rare bayonet stabbing soldier.

There were plenty of dioramas, including Civil War Lego set ups. 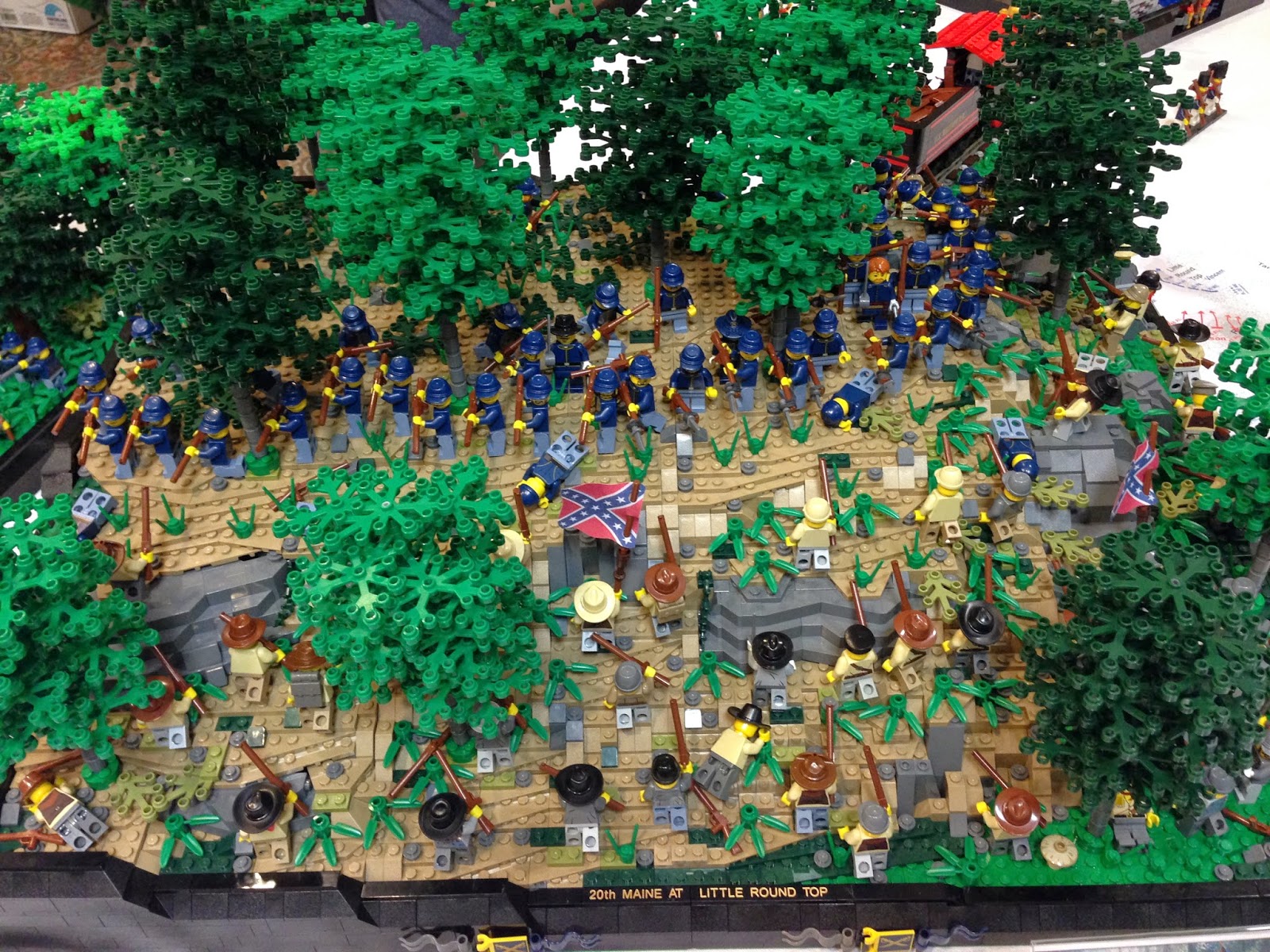 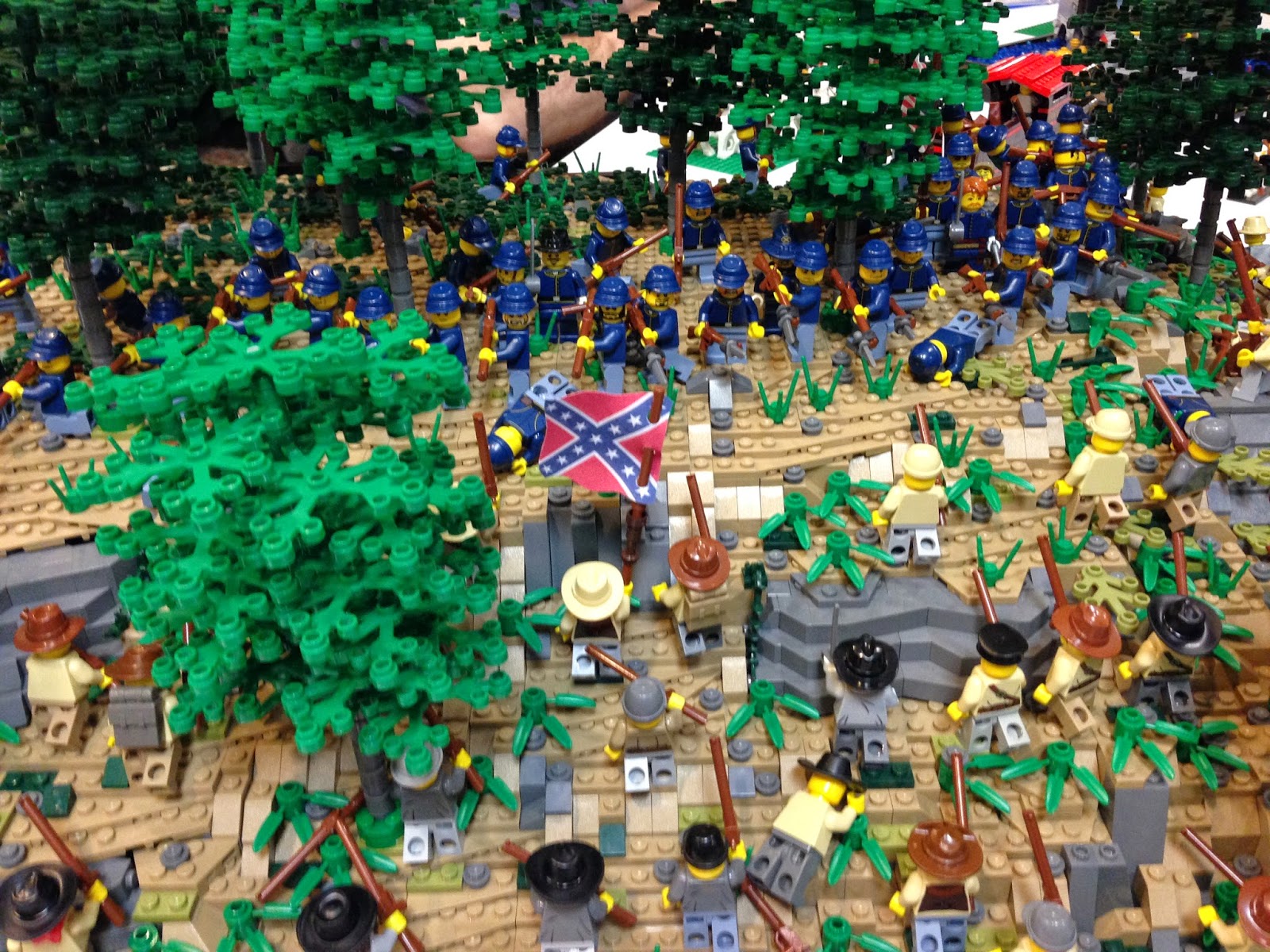 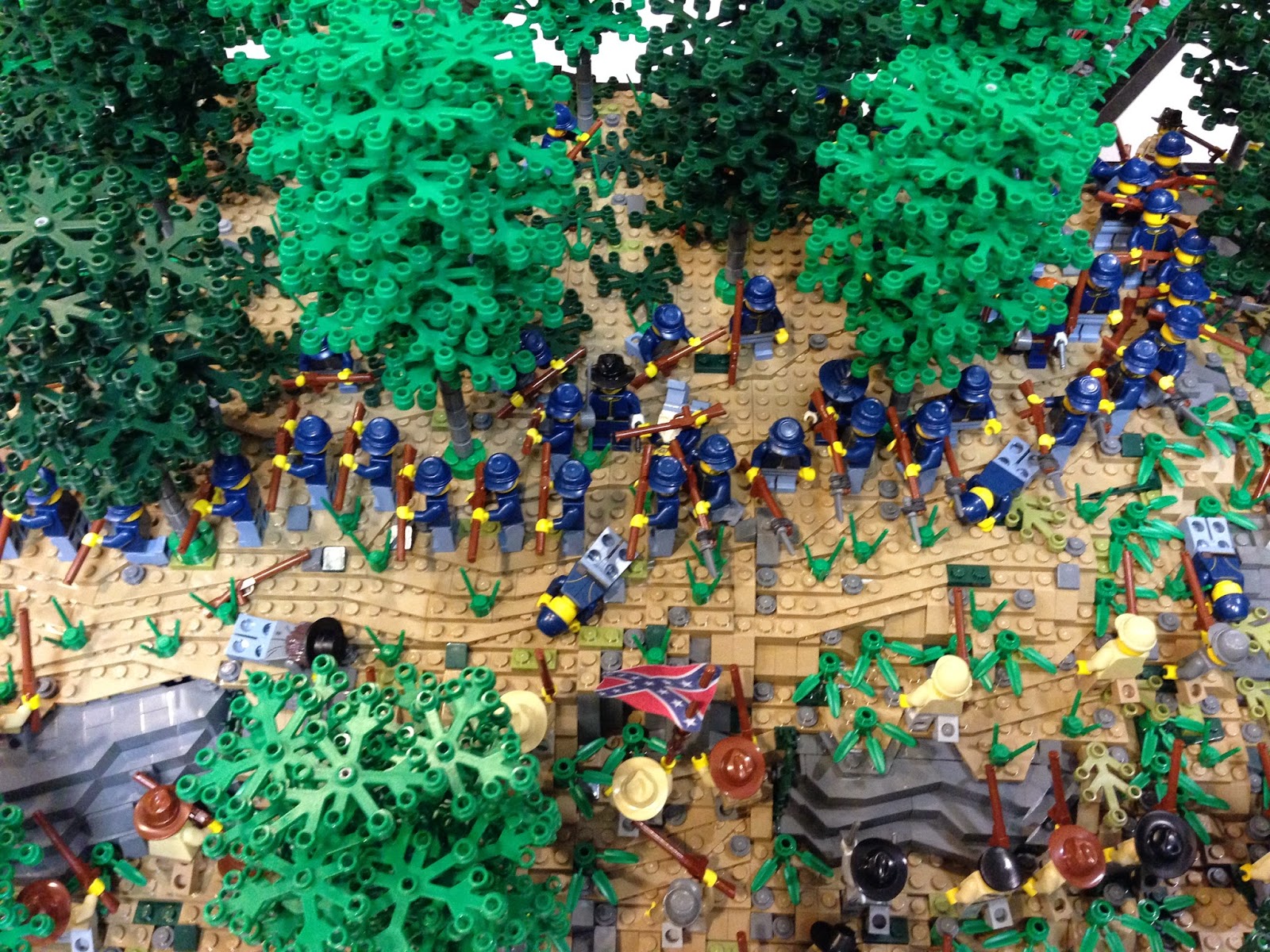 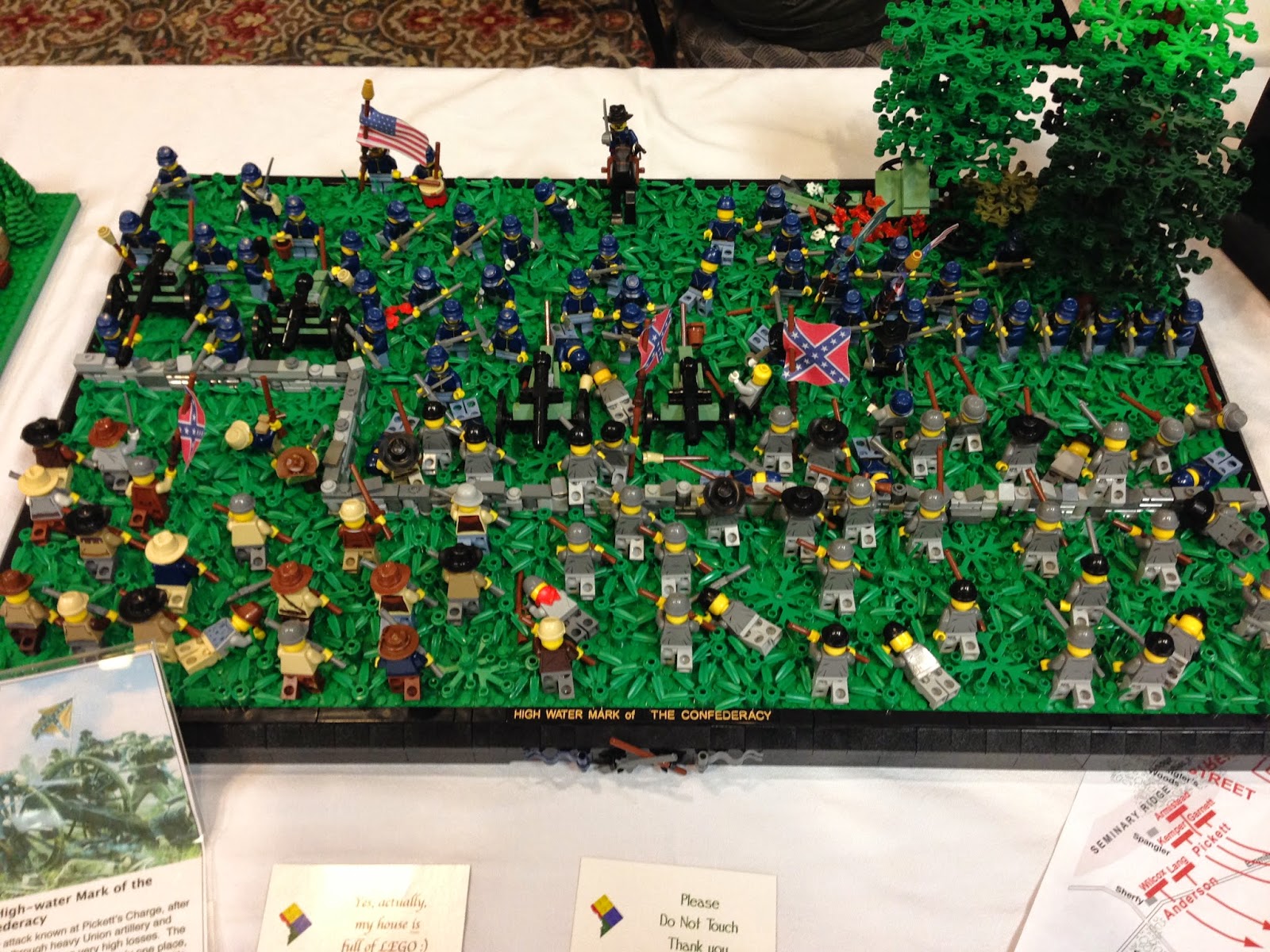 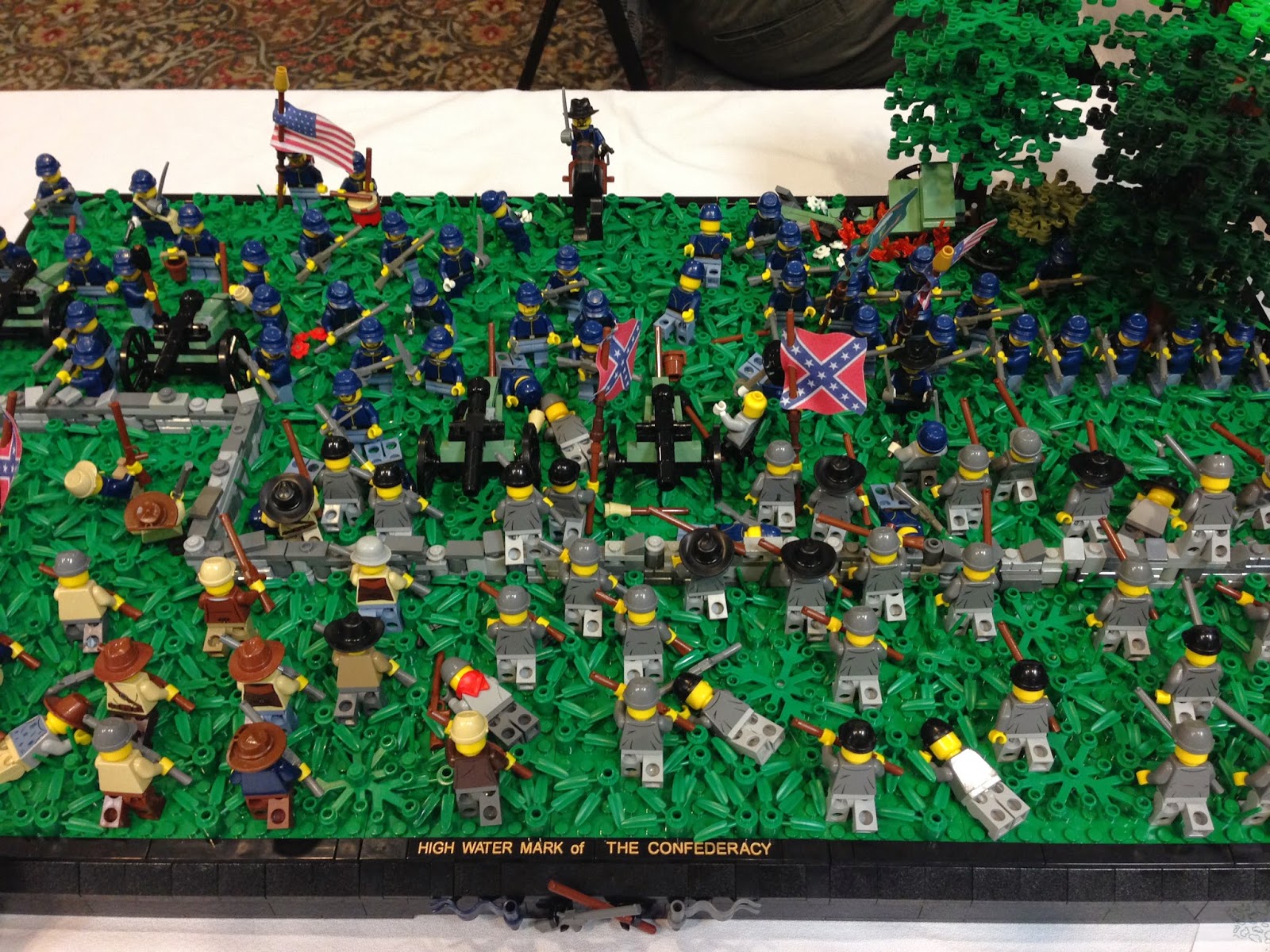 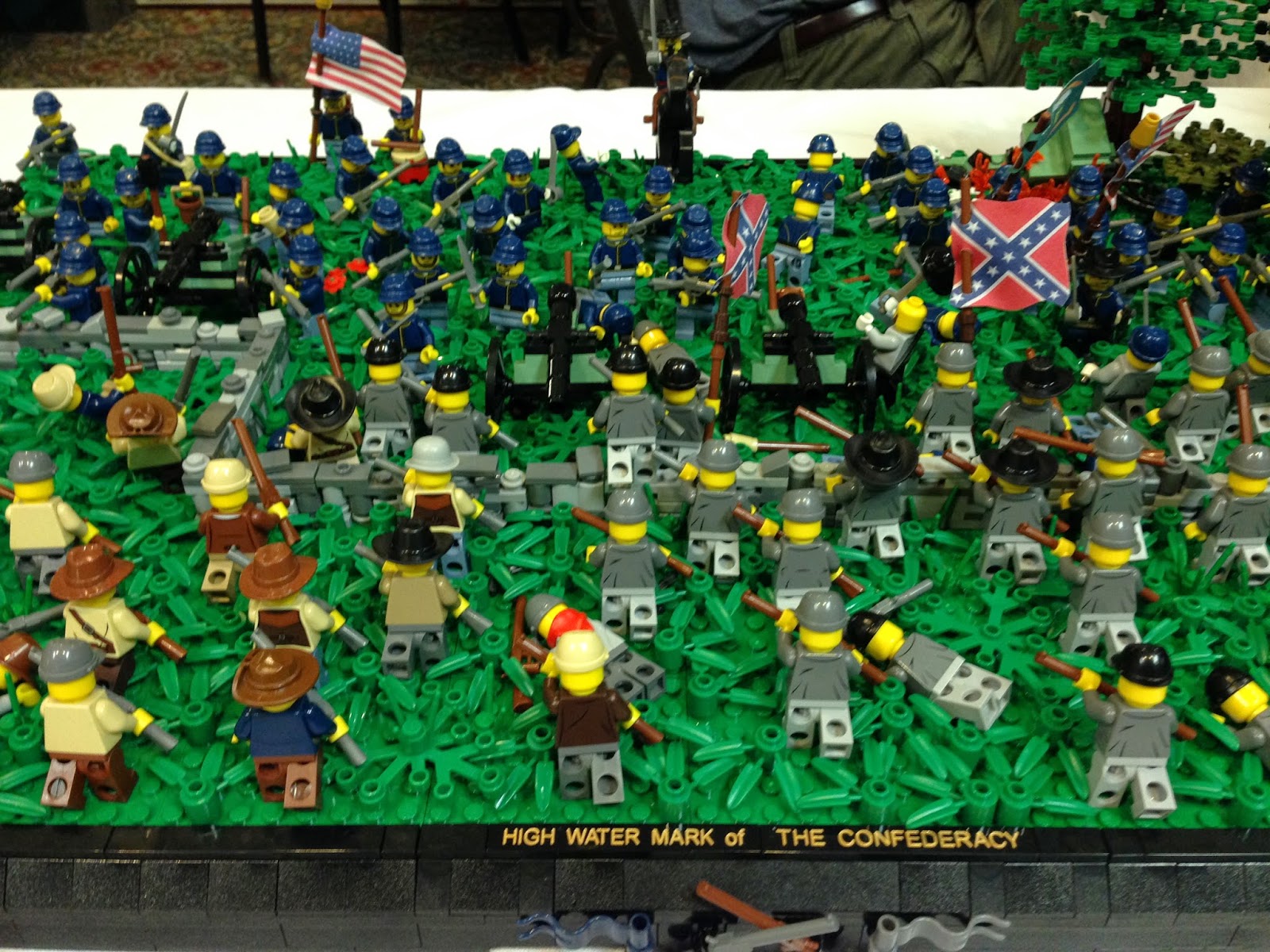 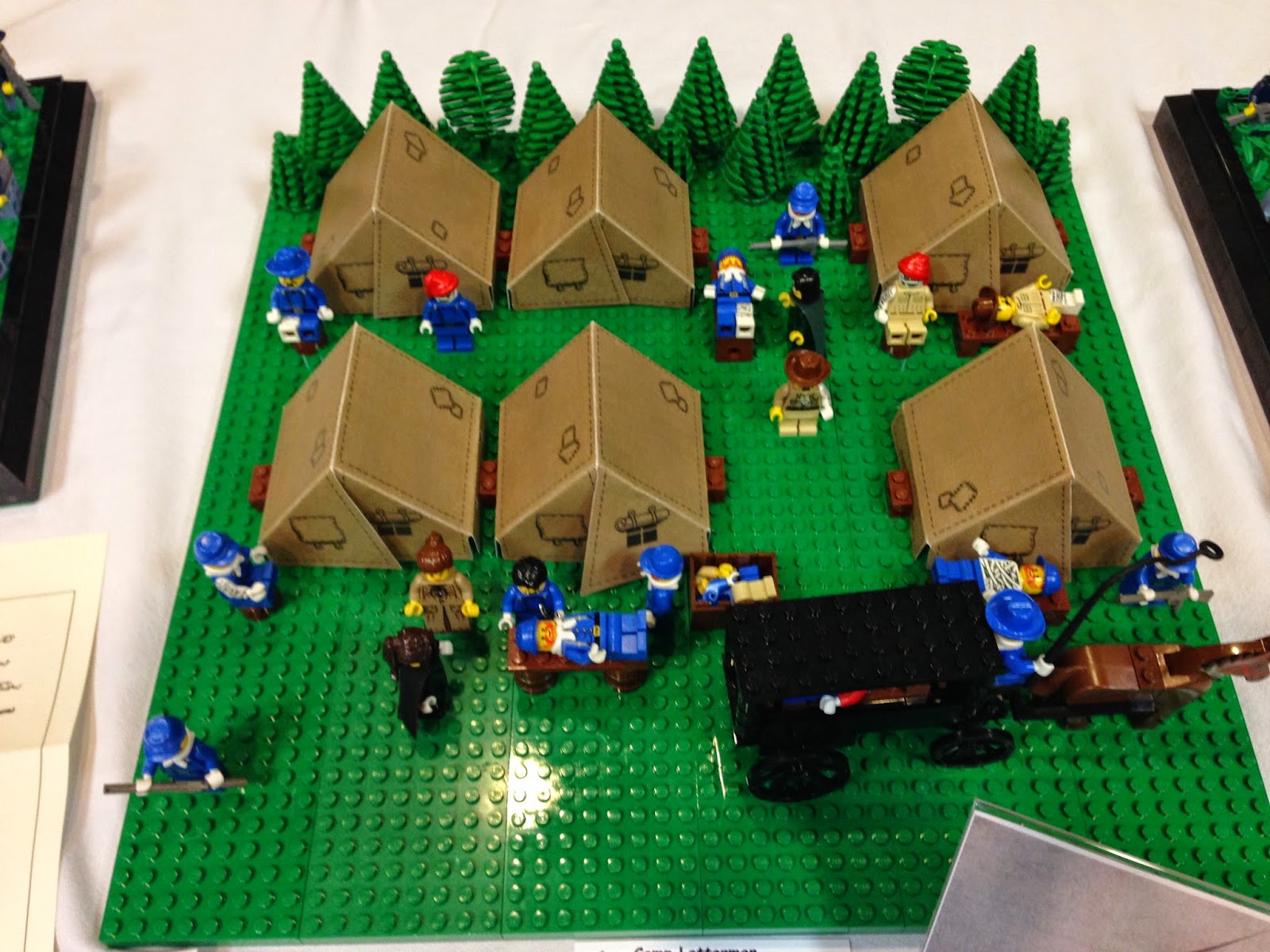 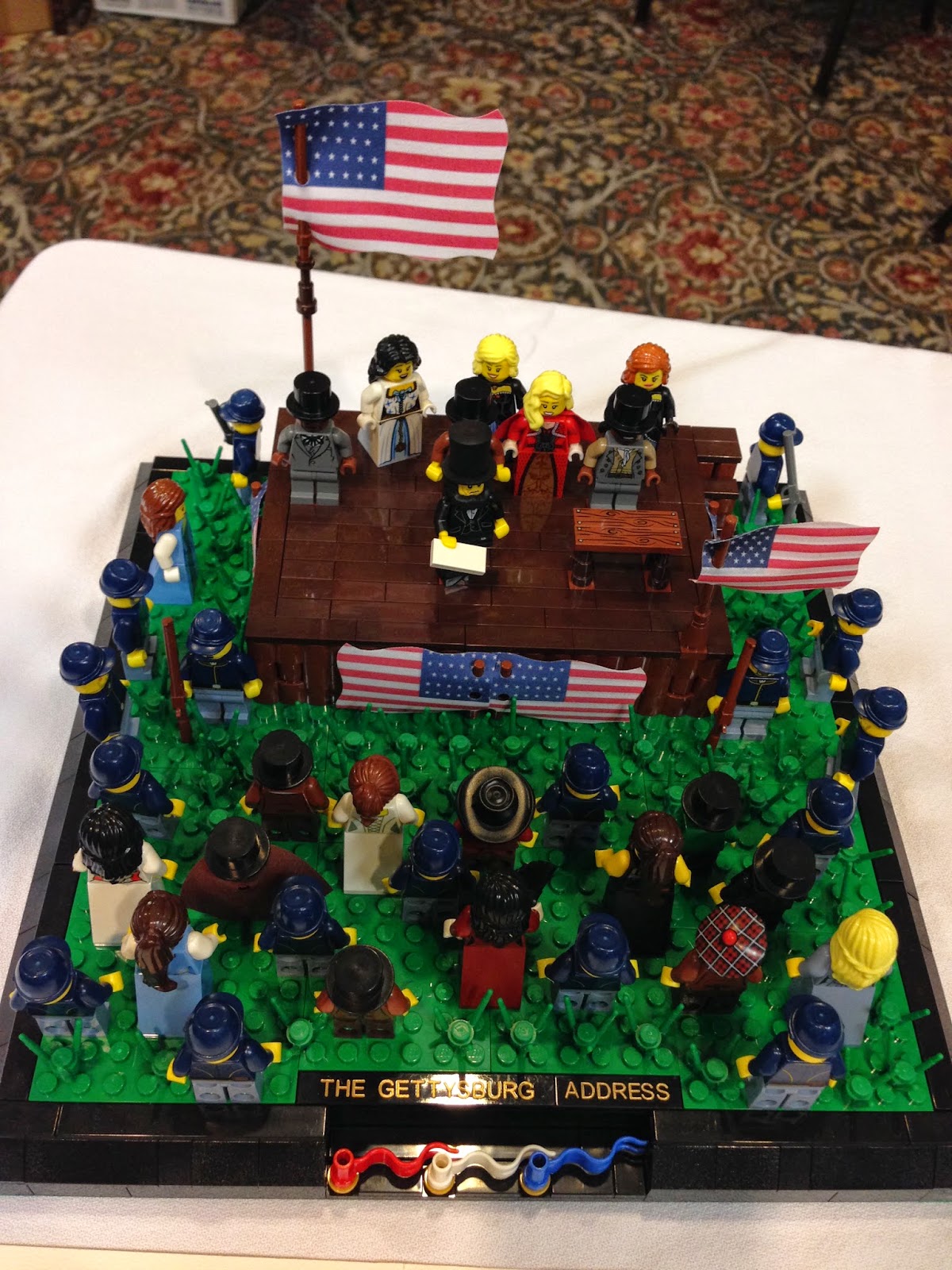 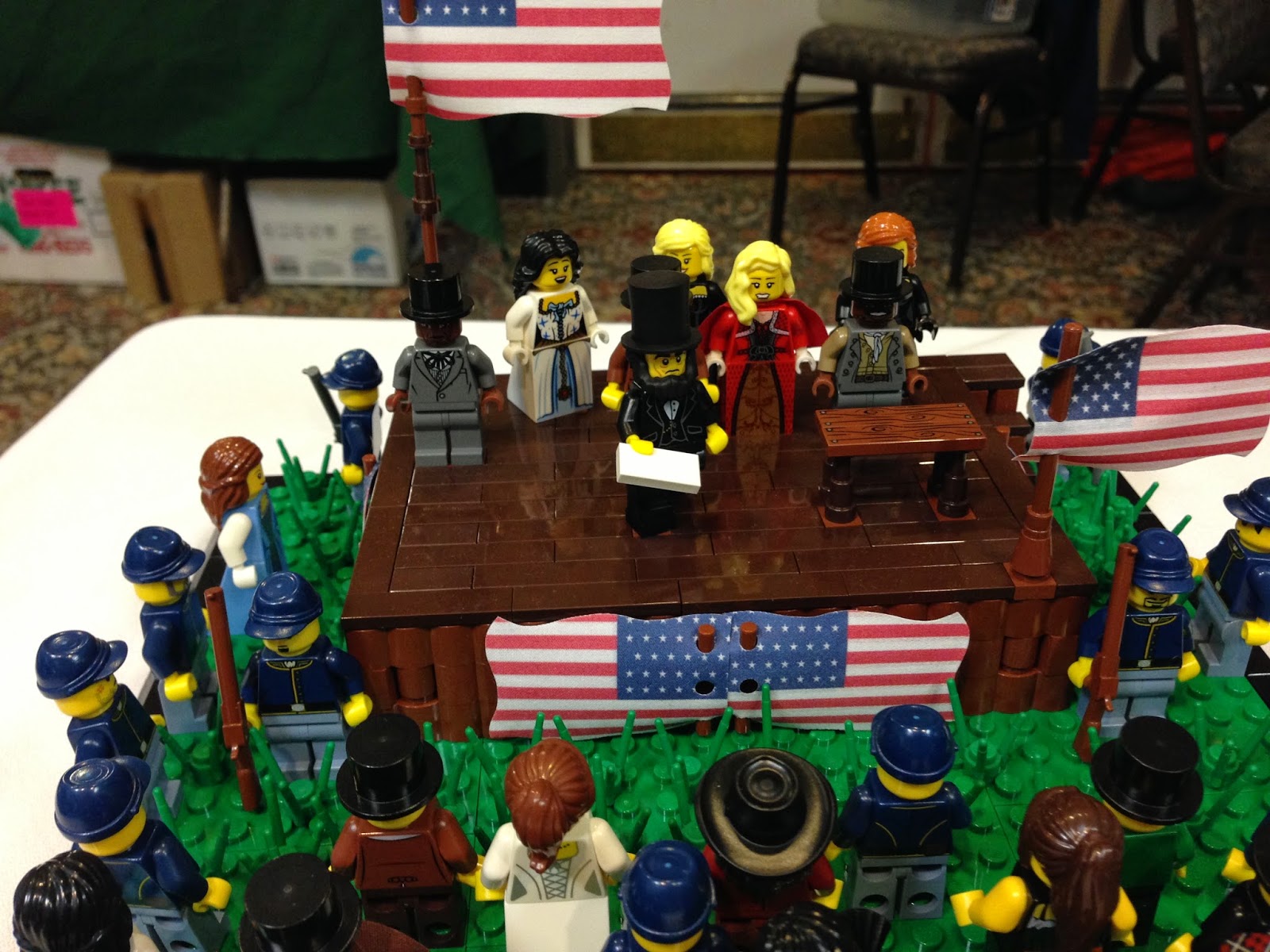 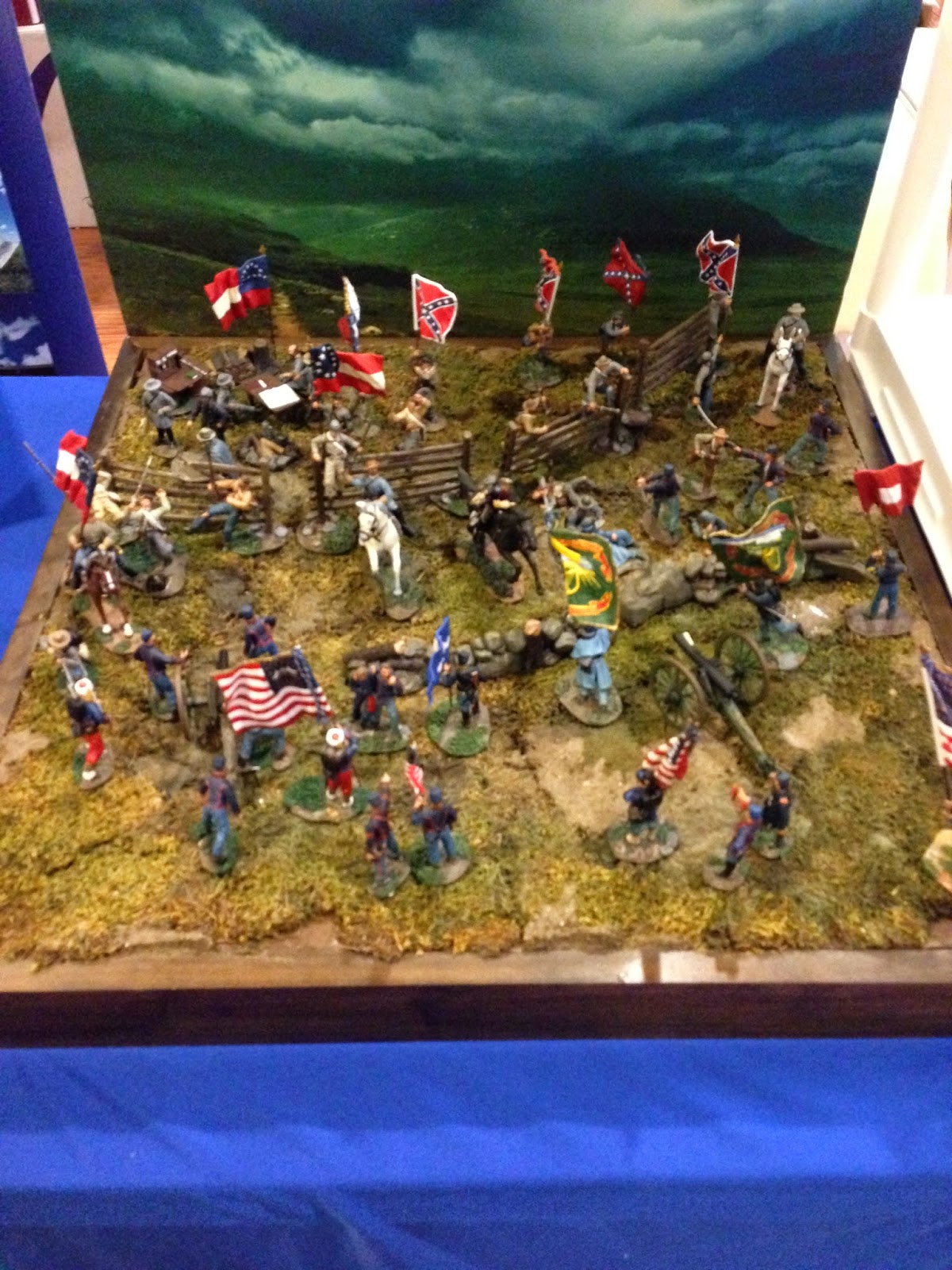 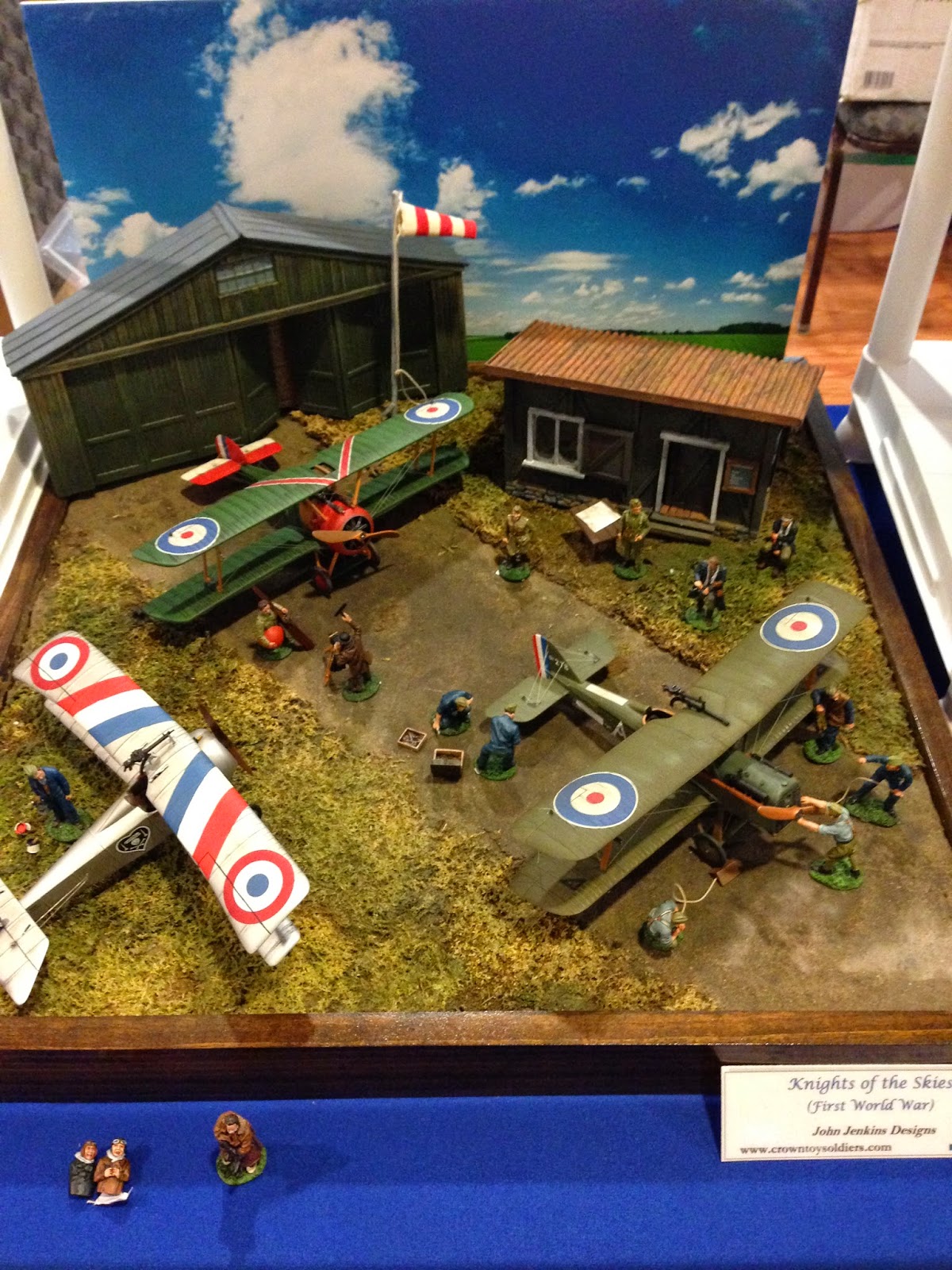 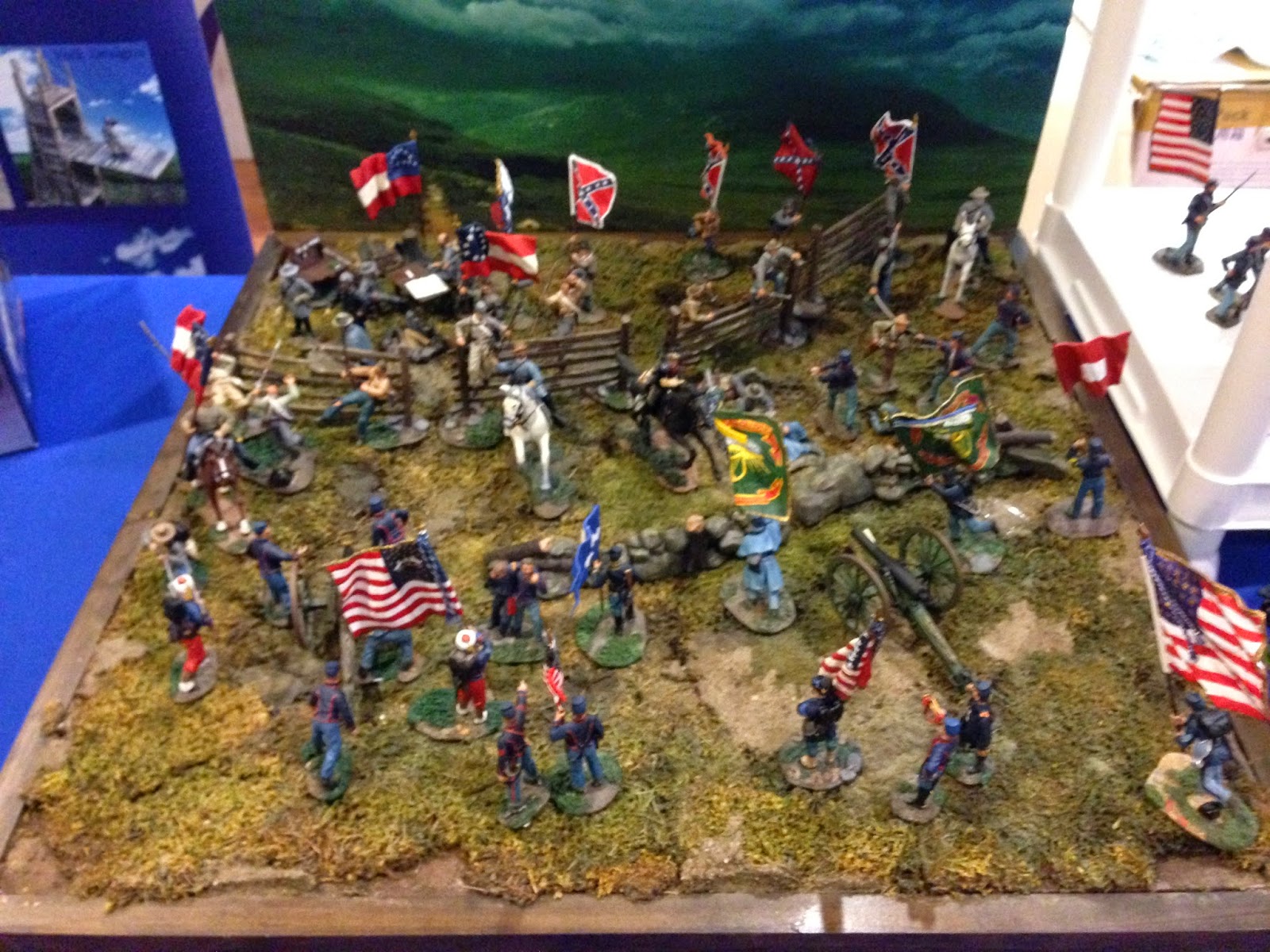 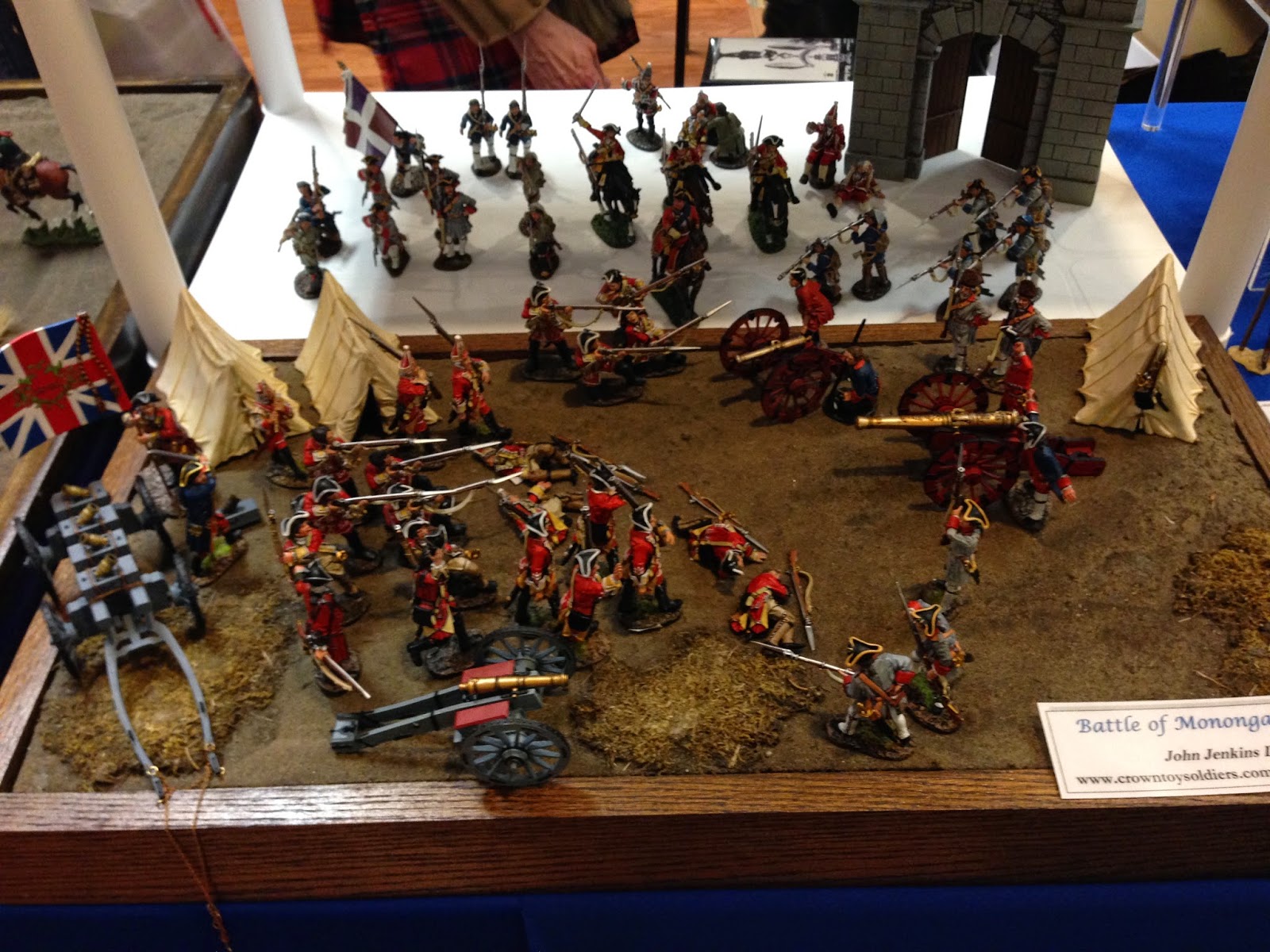 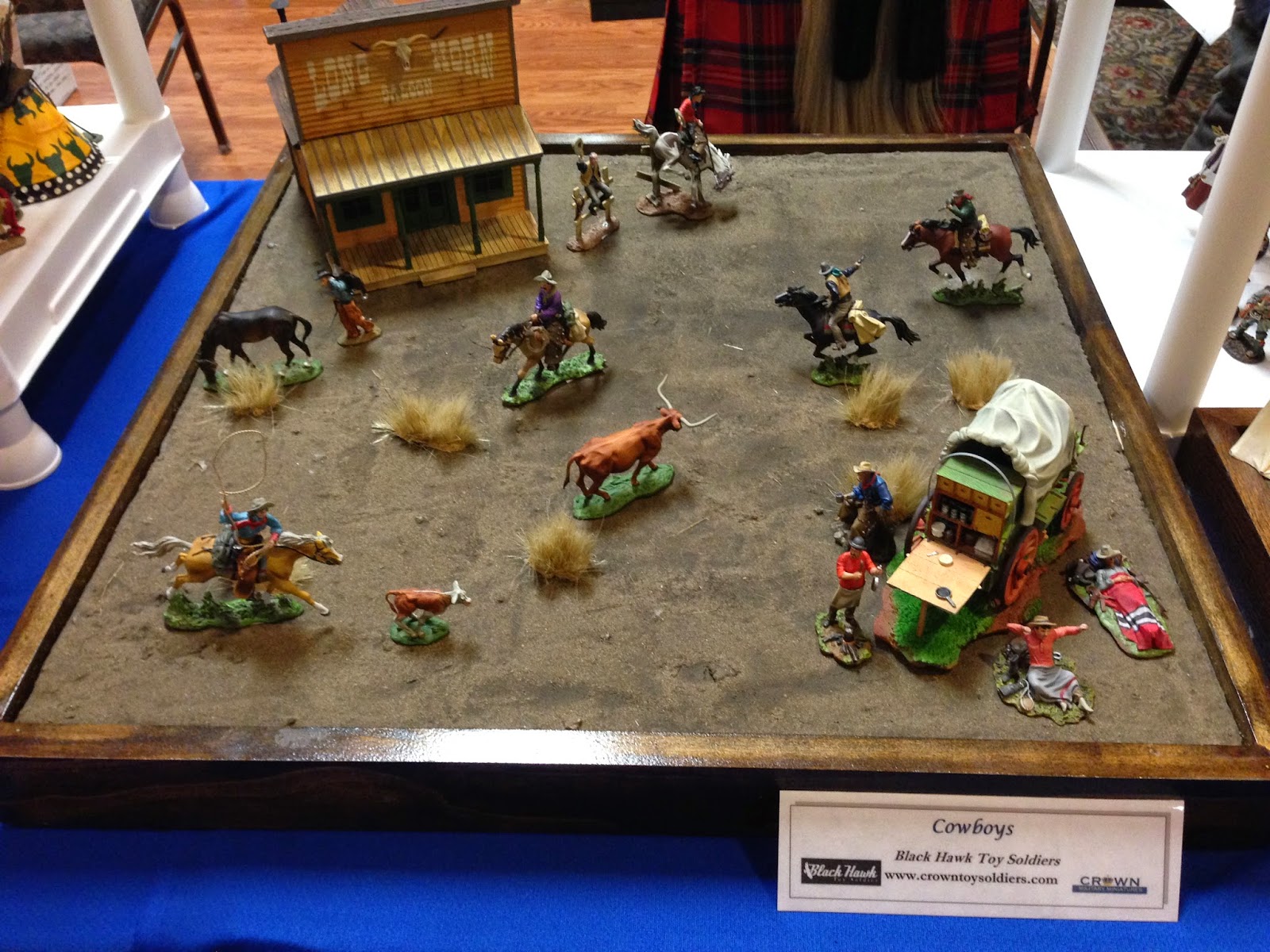 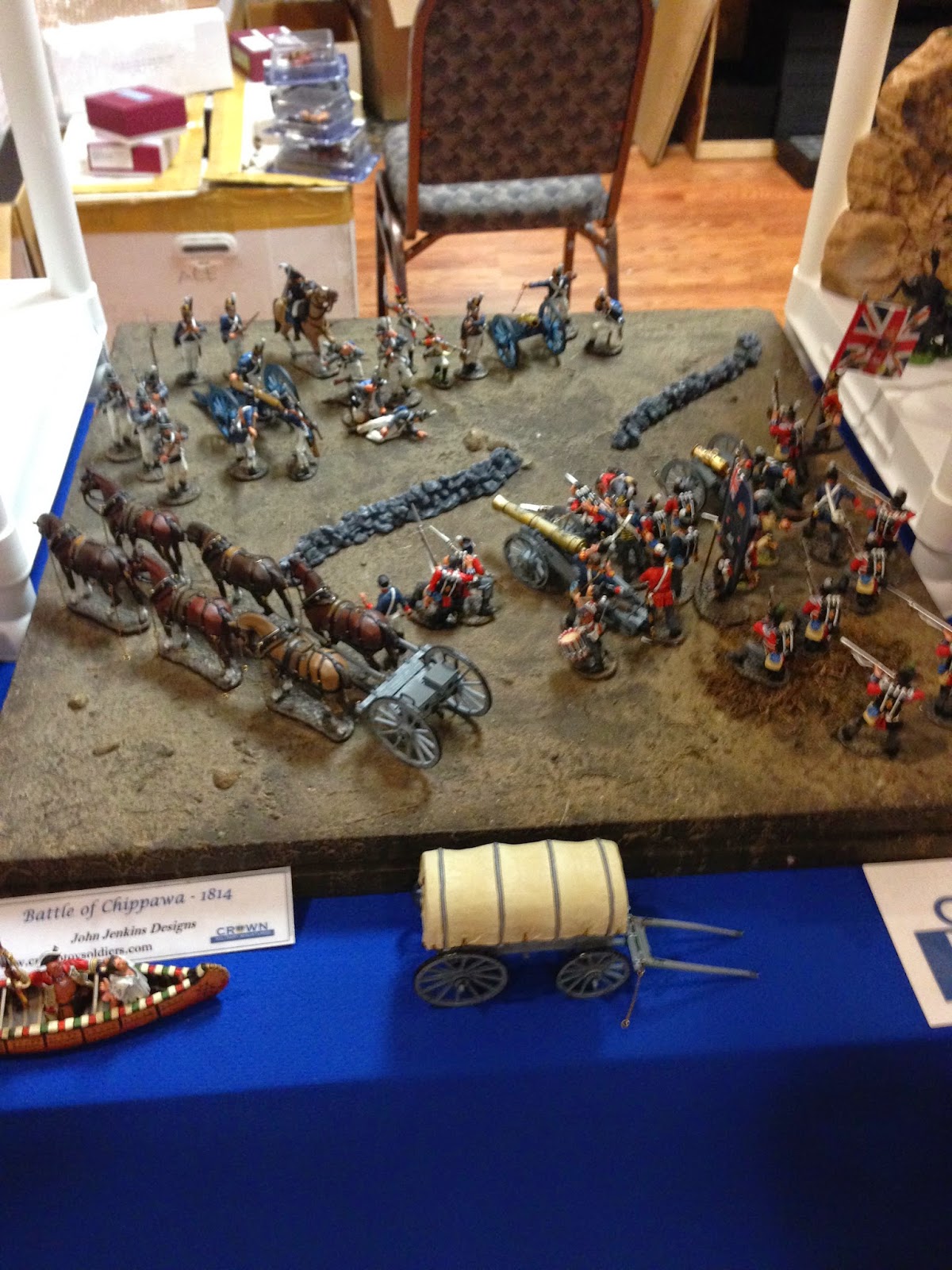 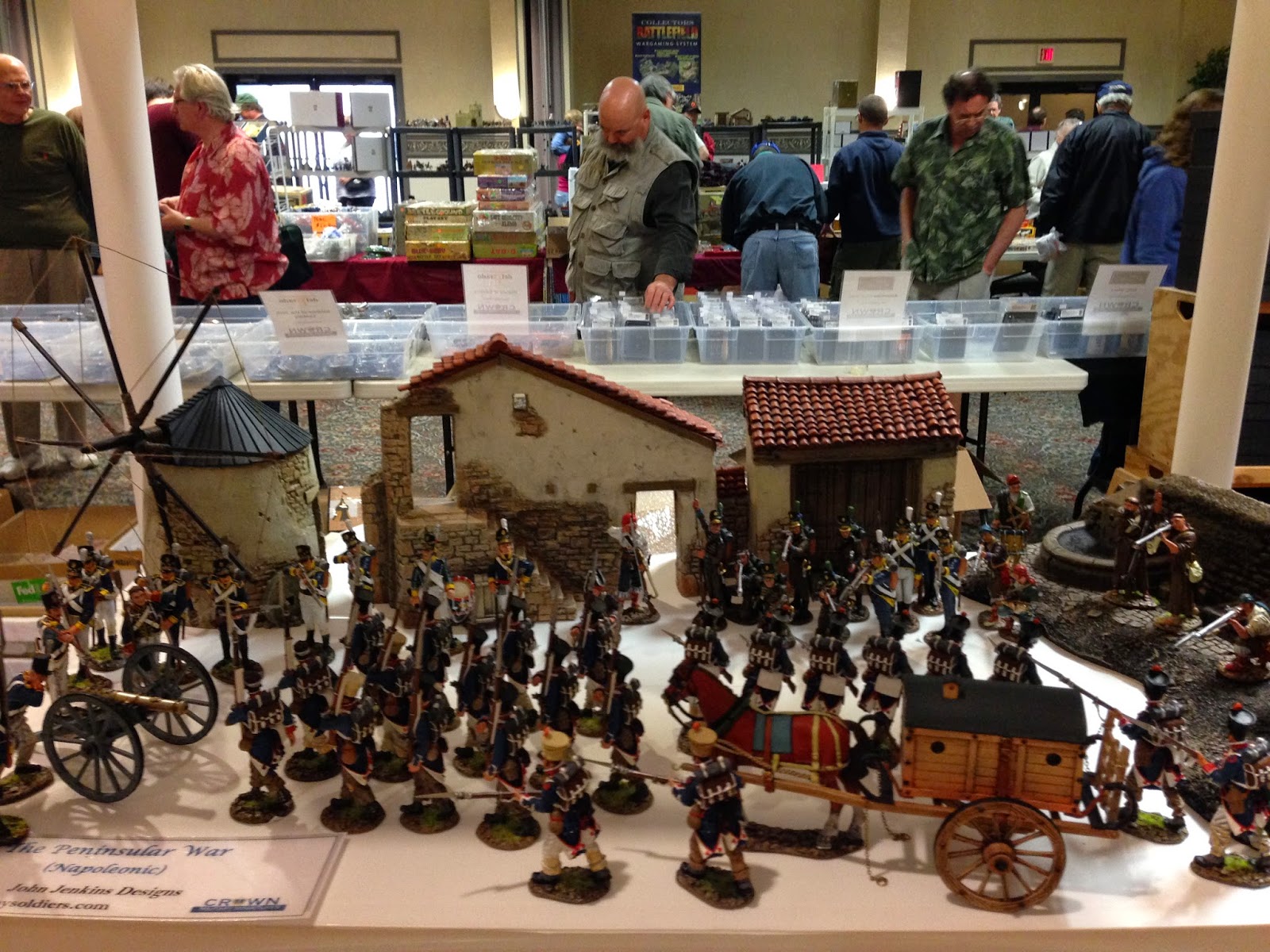 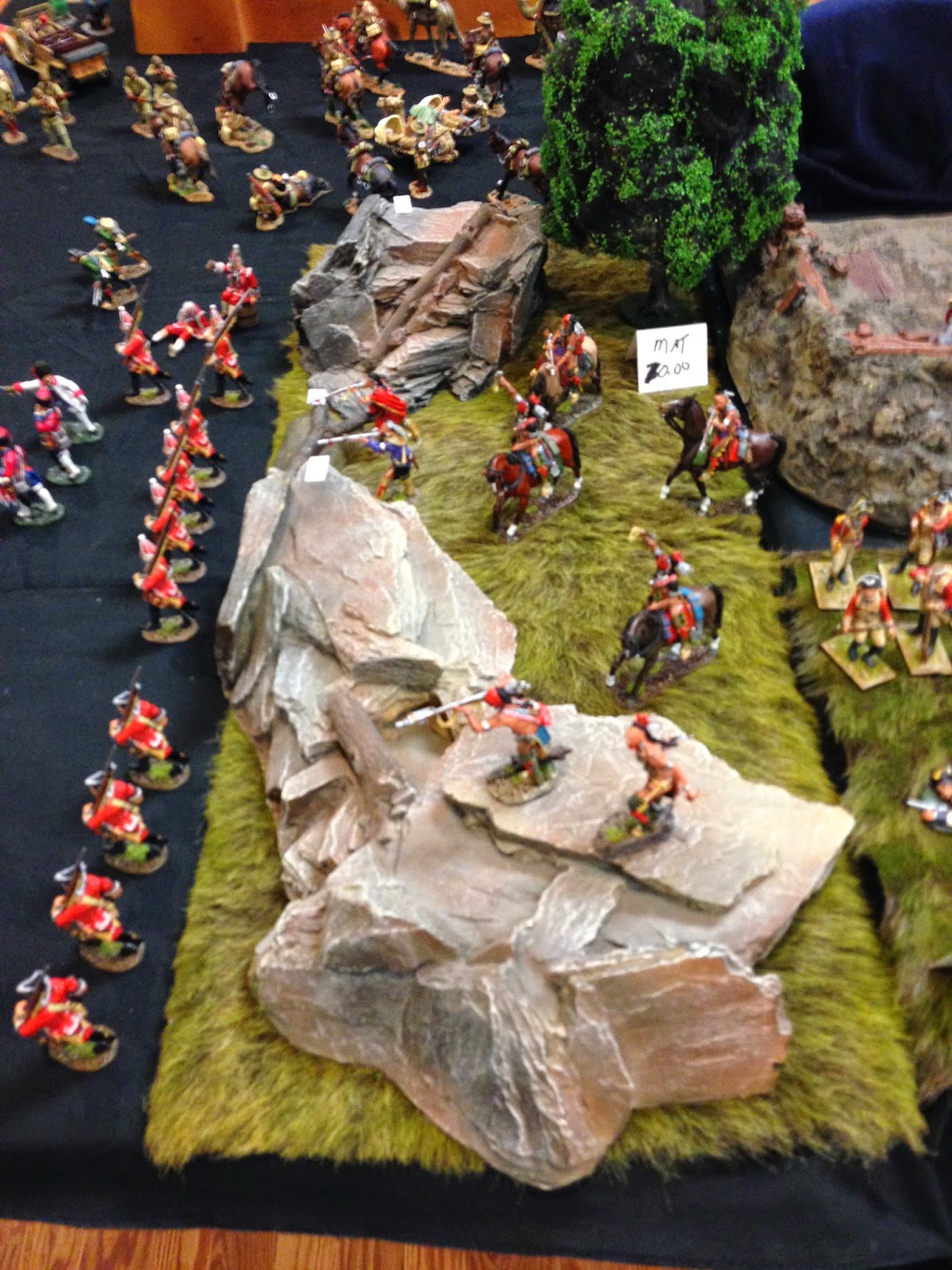 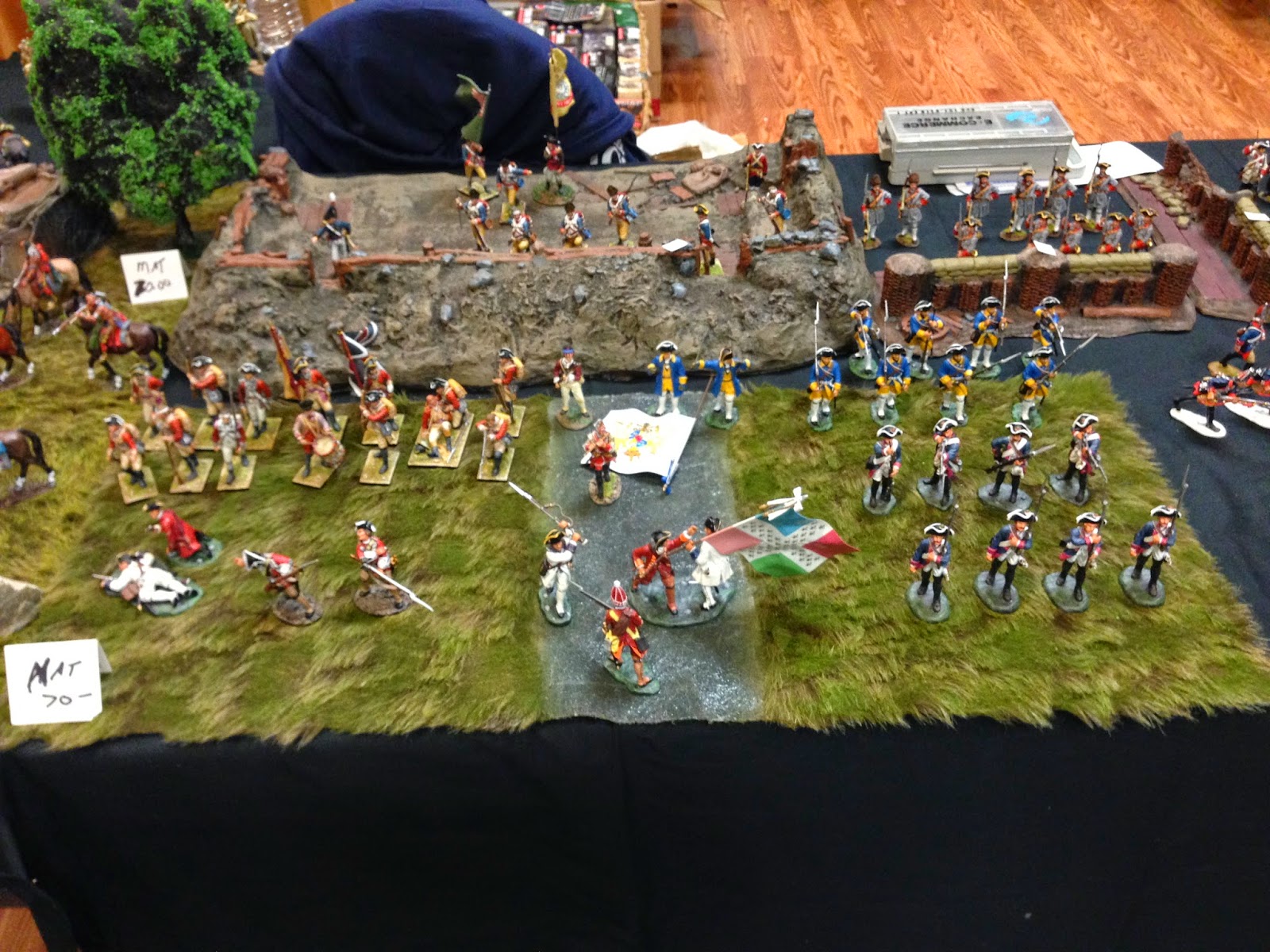 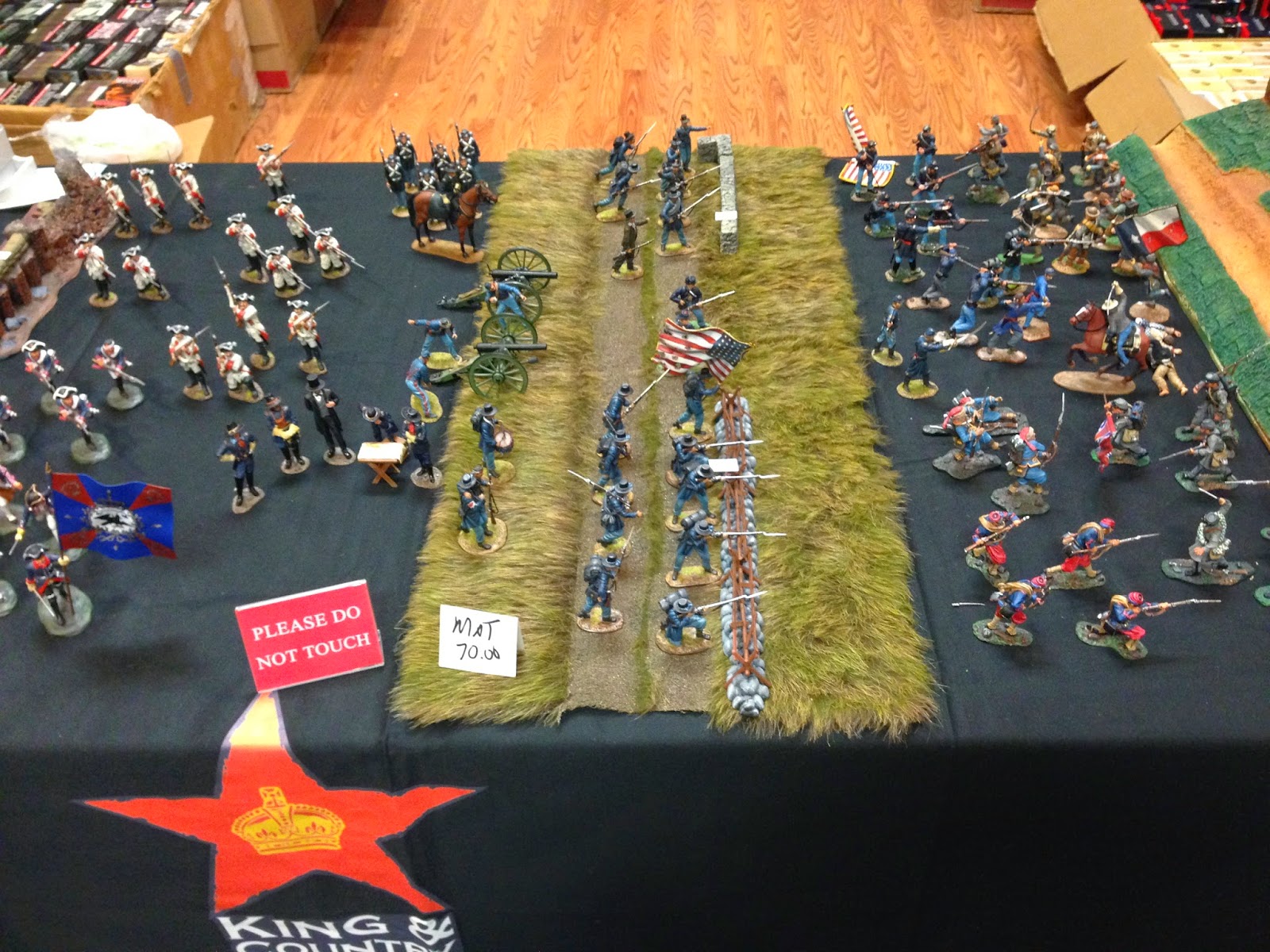