This week….no…last week’s assignment…I am so late on this…was Yo Joe to mainly celebrate the GI Joe Real American Hero line.

I used to have the vintage Joes and have collected a few since then – thank you Ebay.

Instead of toys, I think I will take a look at a few reference books to honor Joe and the gang.

I've picked up a few books over the years. This Ultimate Guide by Mark Bellomo is fantastic. I have the second edition as well. Wish a third edition would come out to capture everything since 1994. 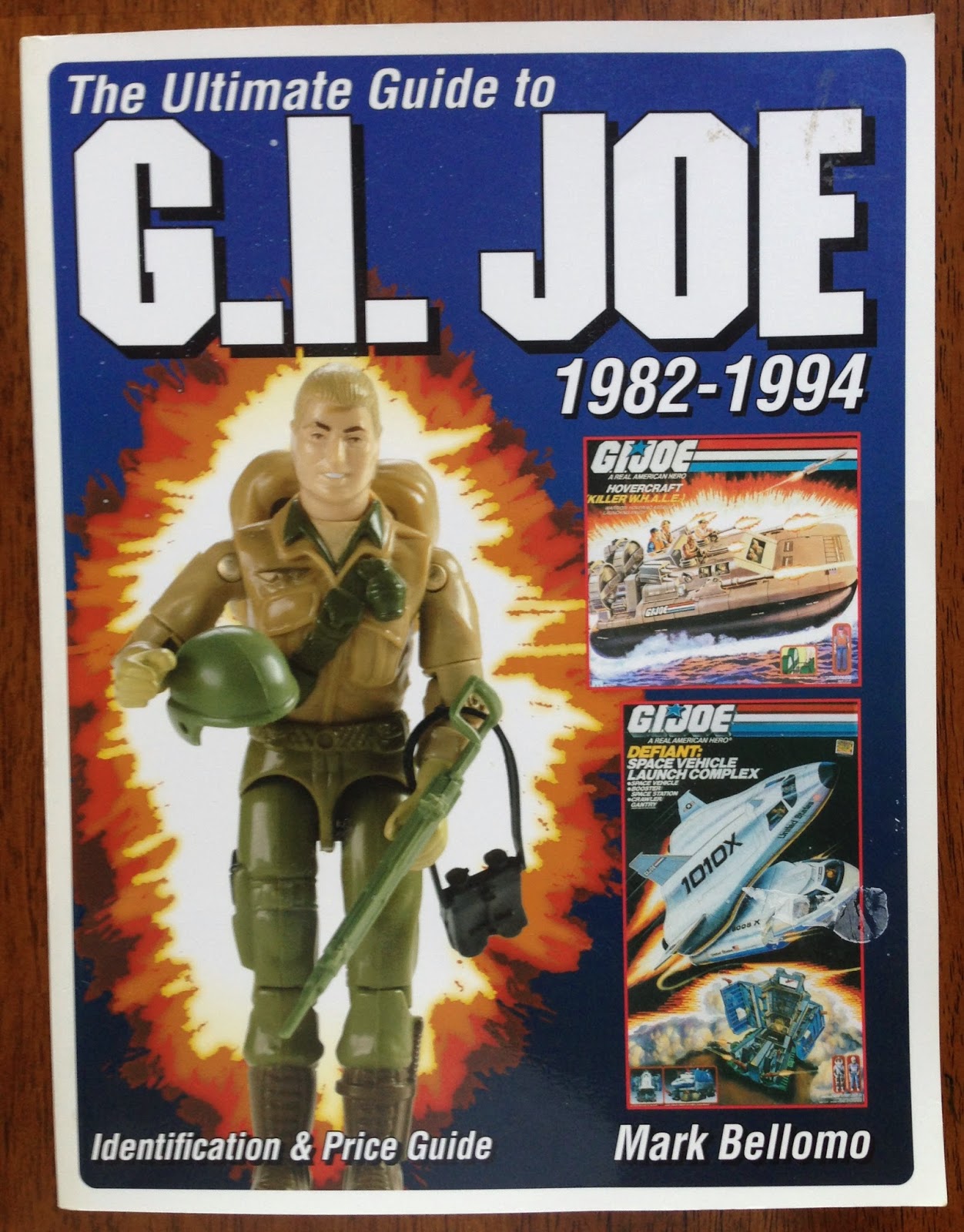 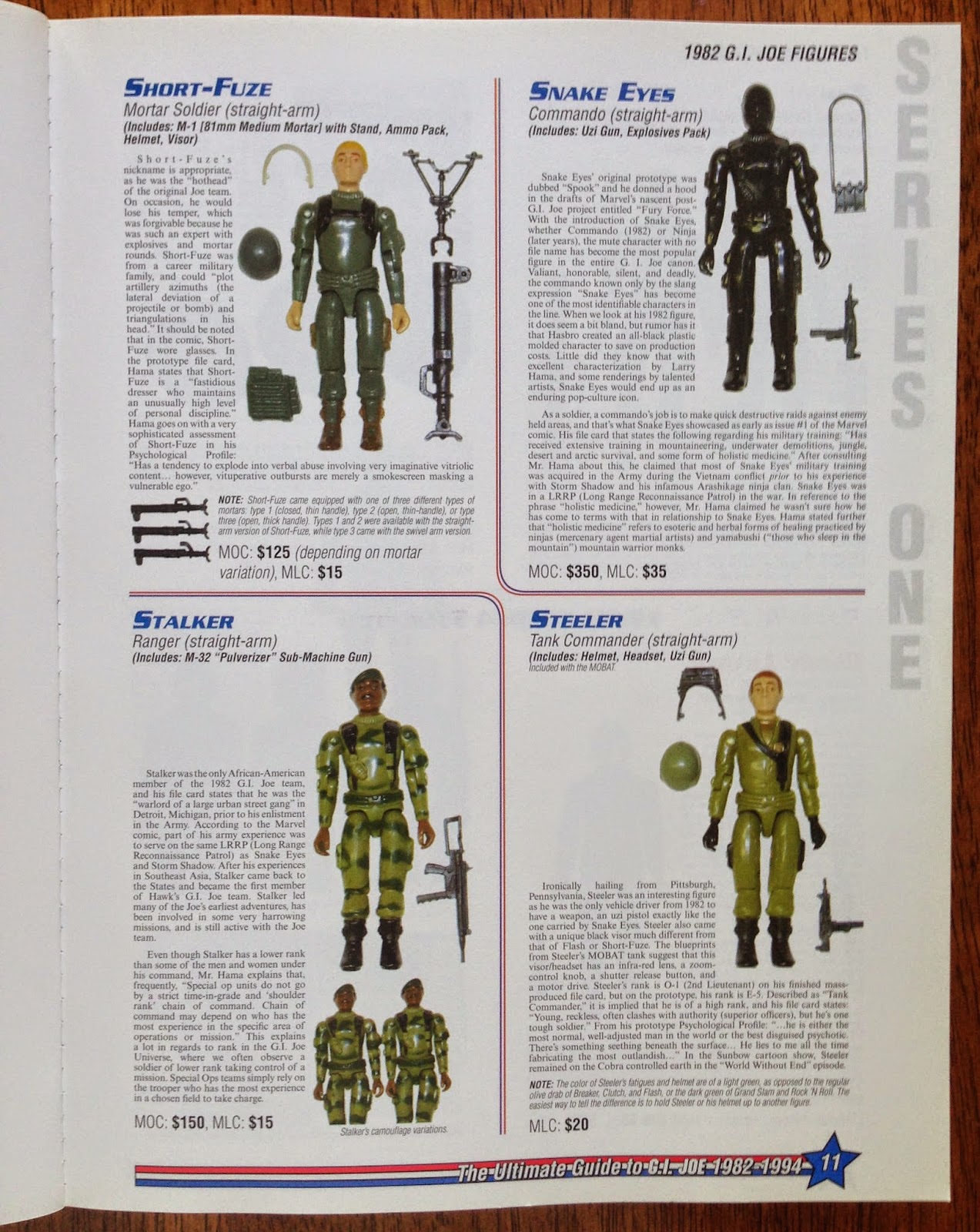 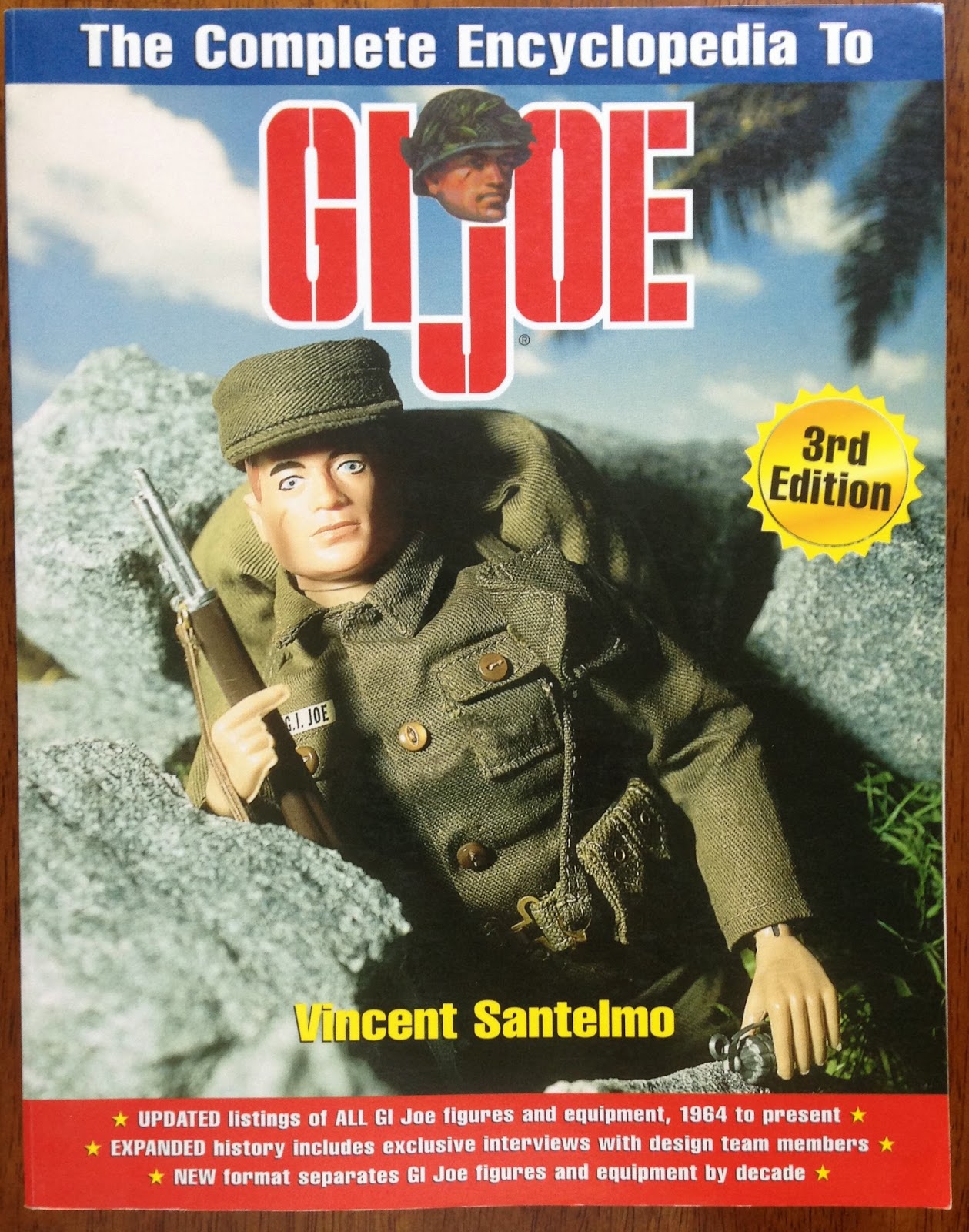 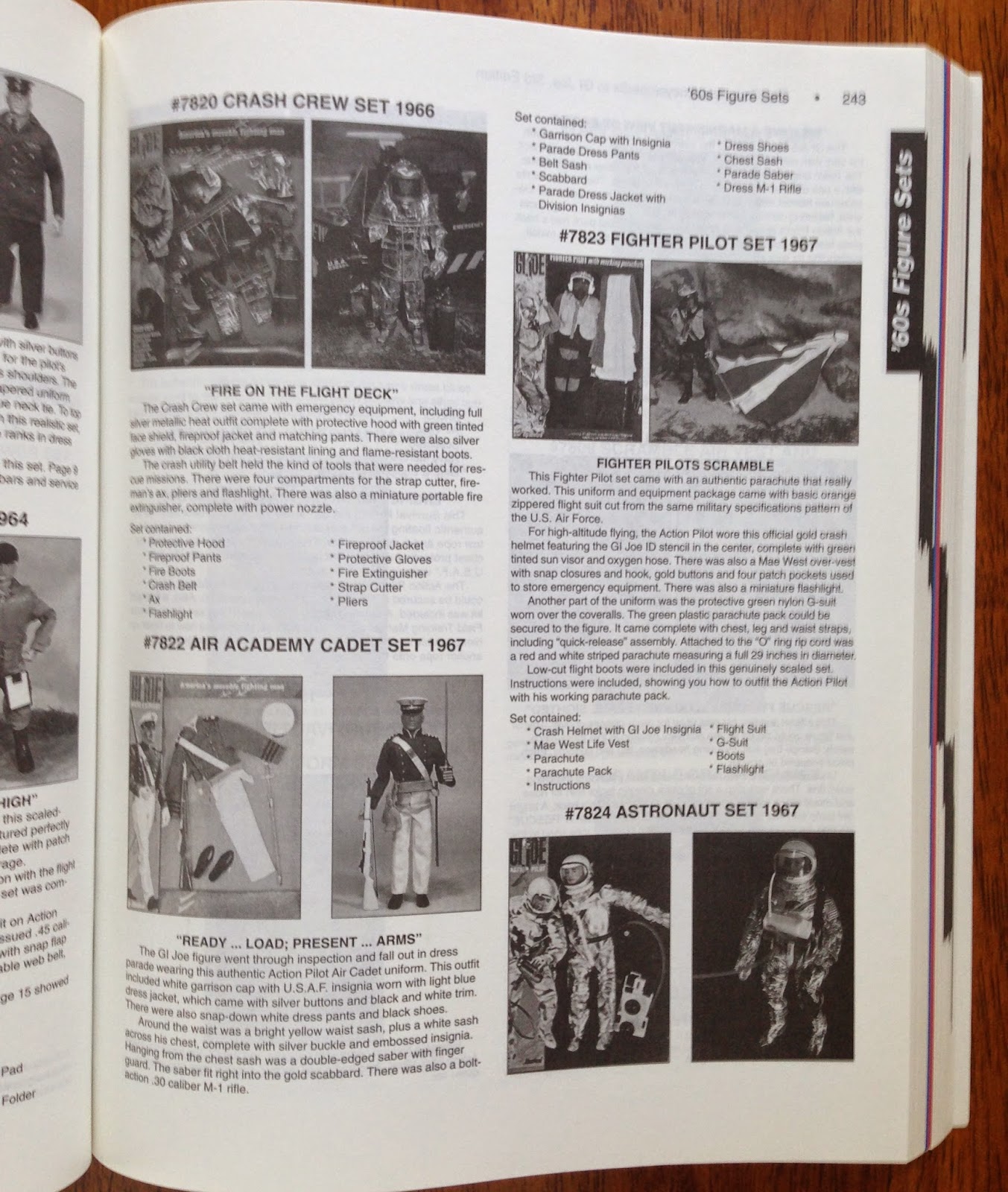 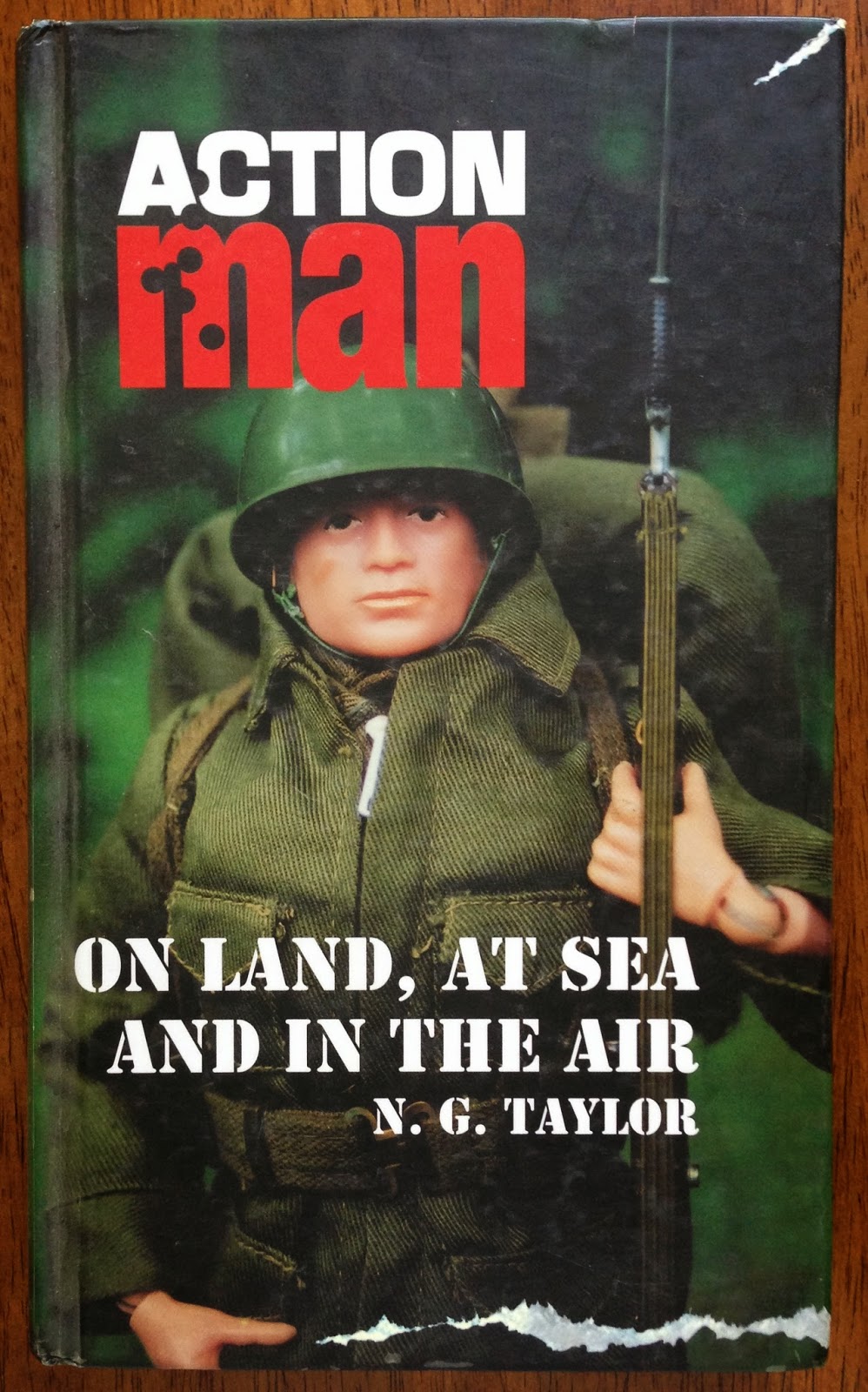 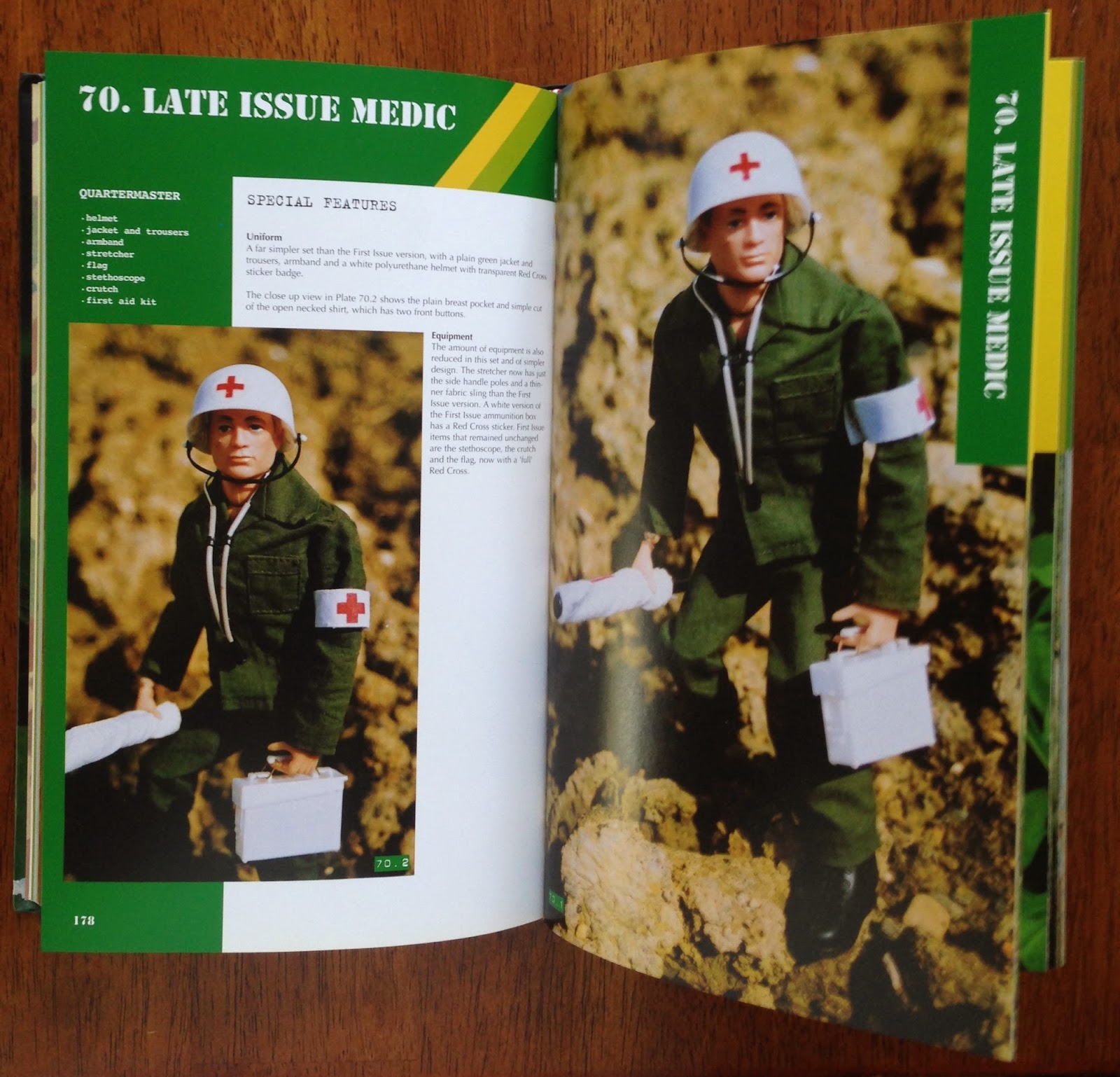 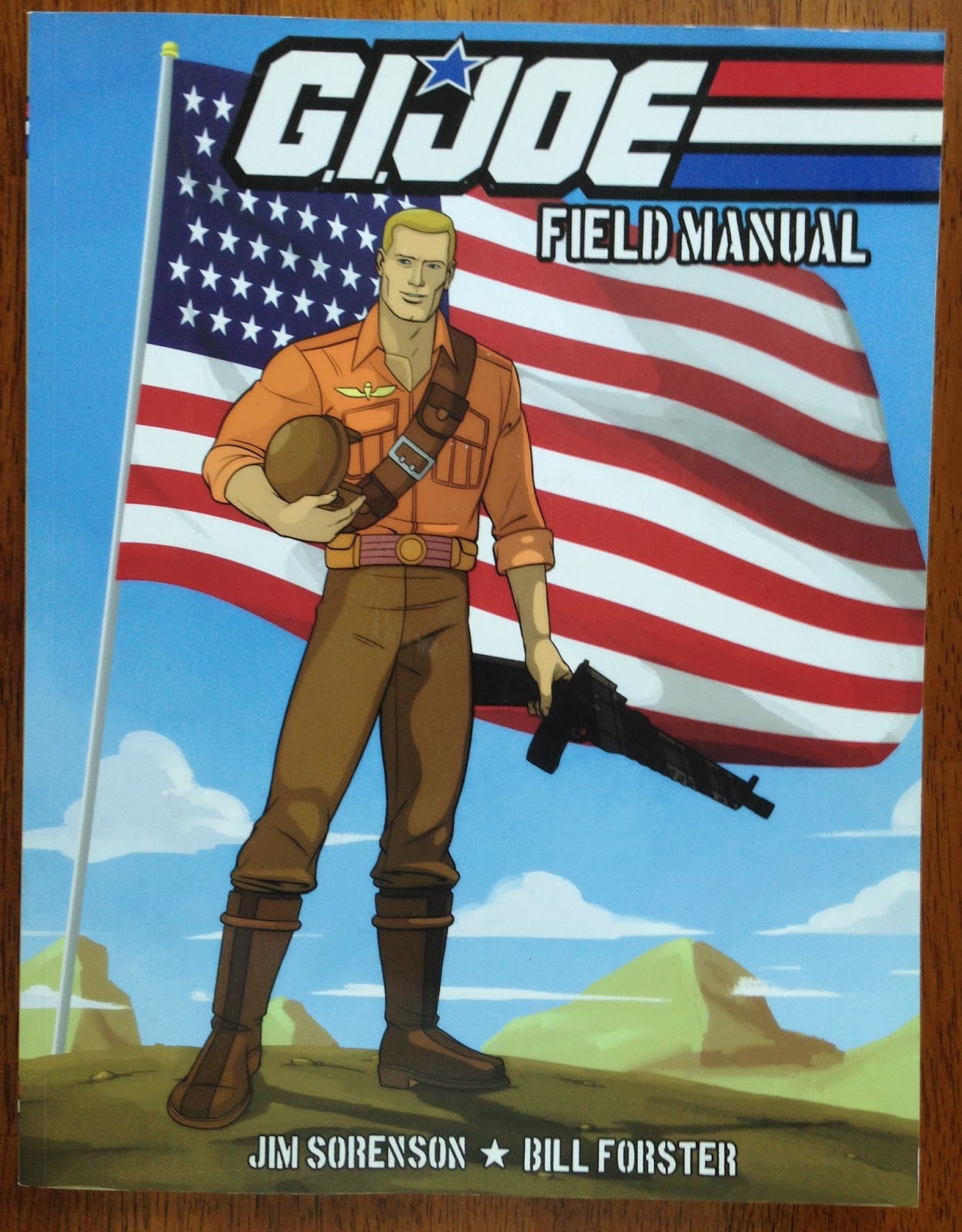 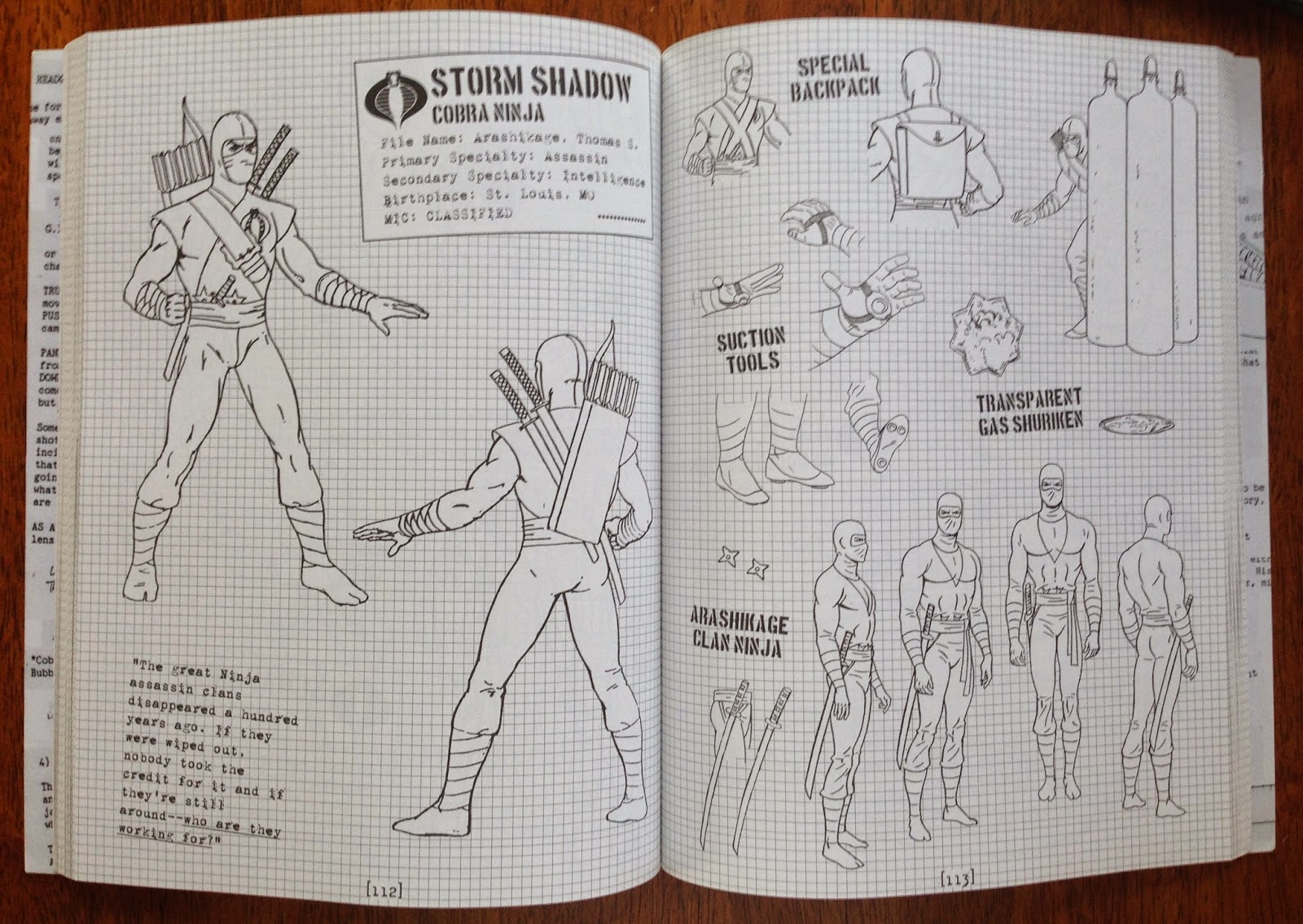 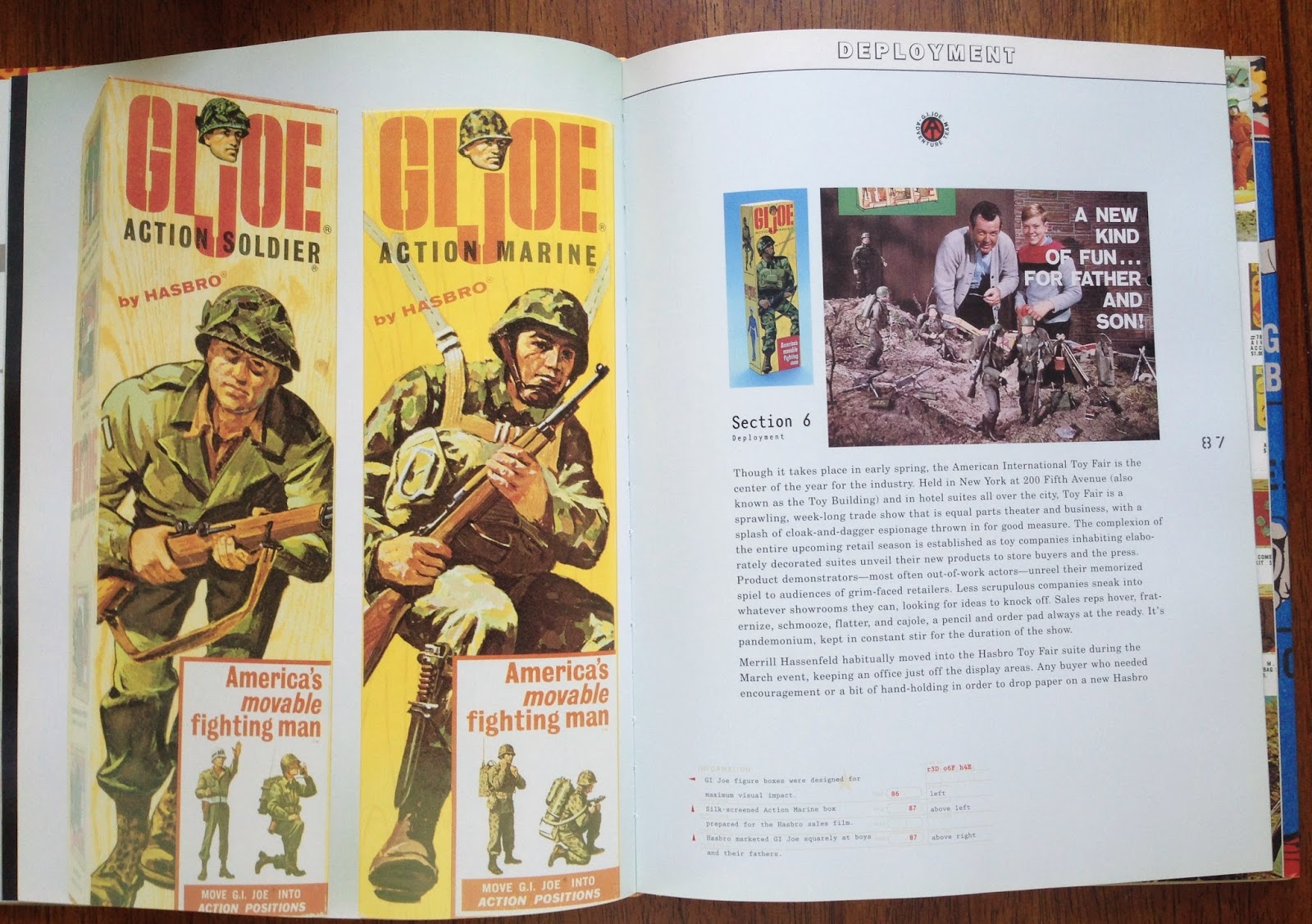 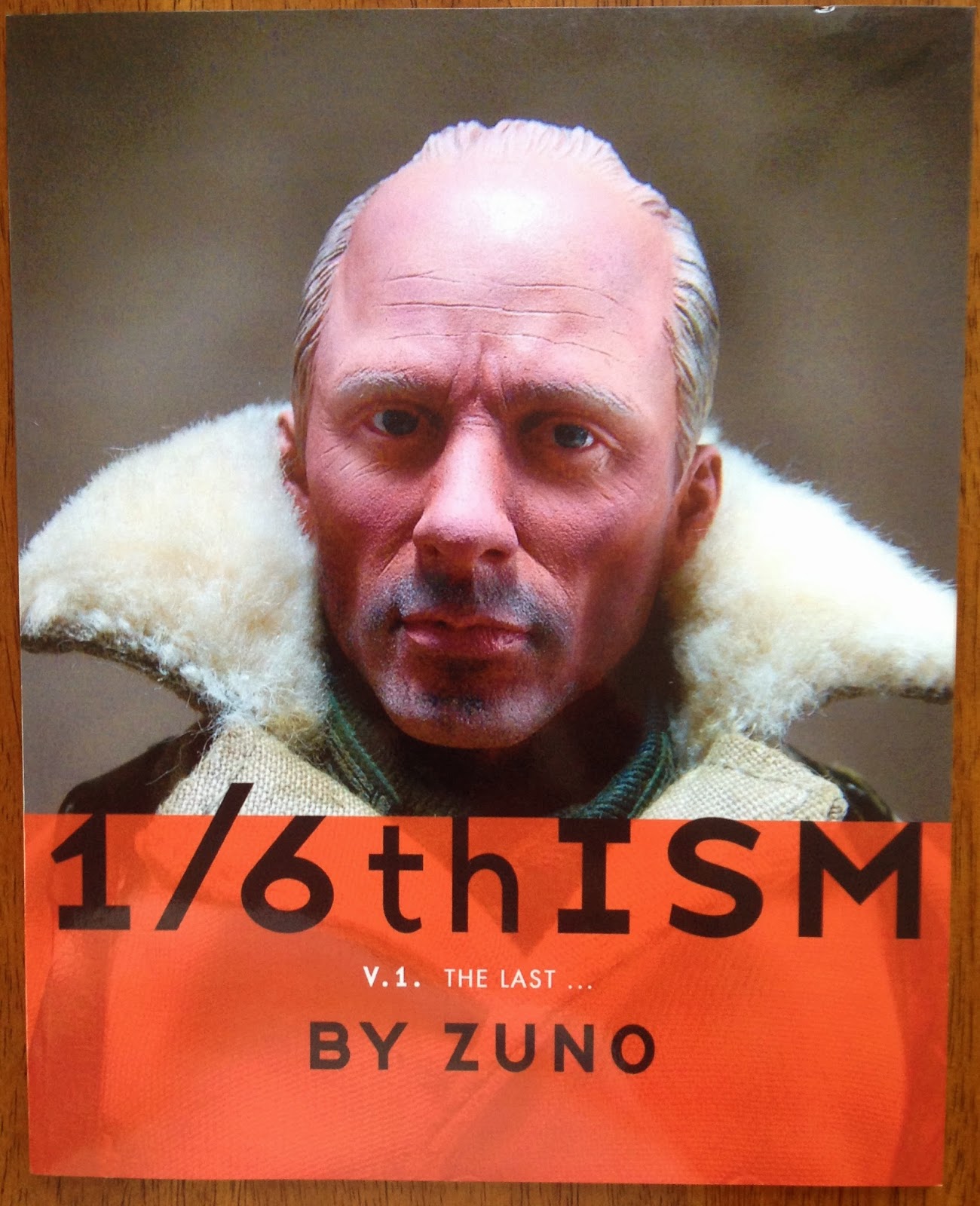 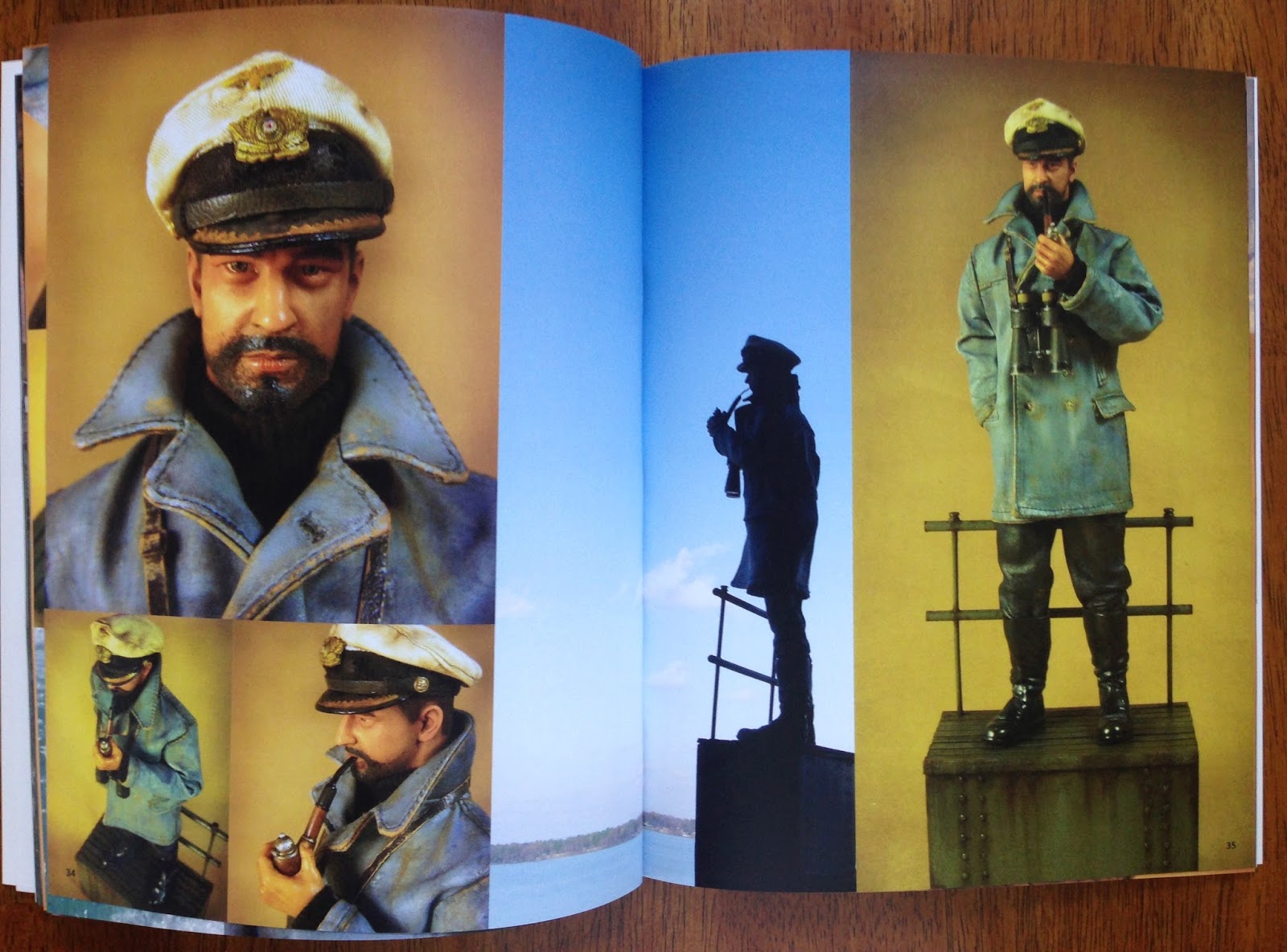 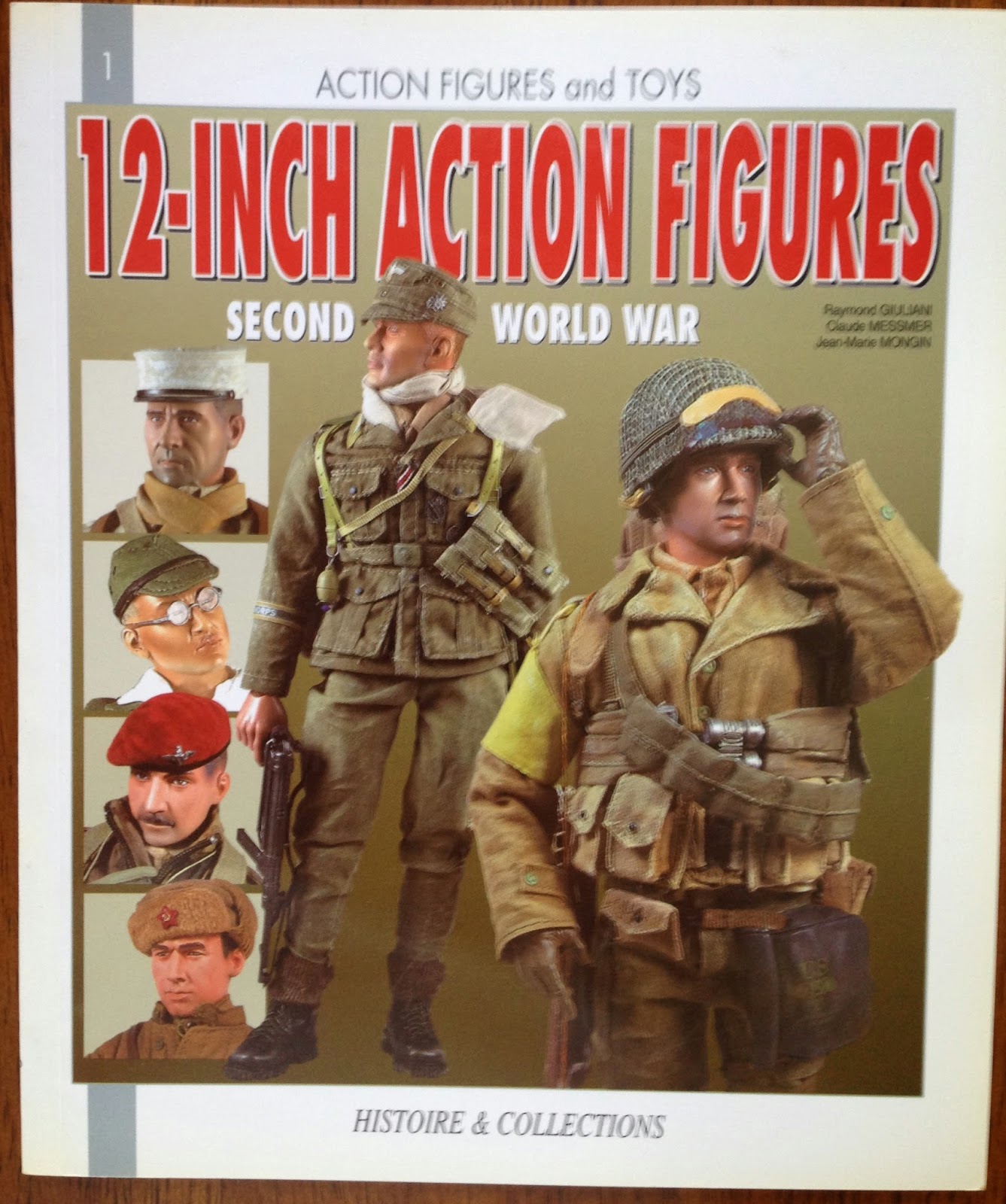 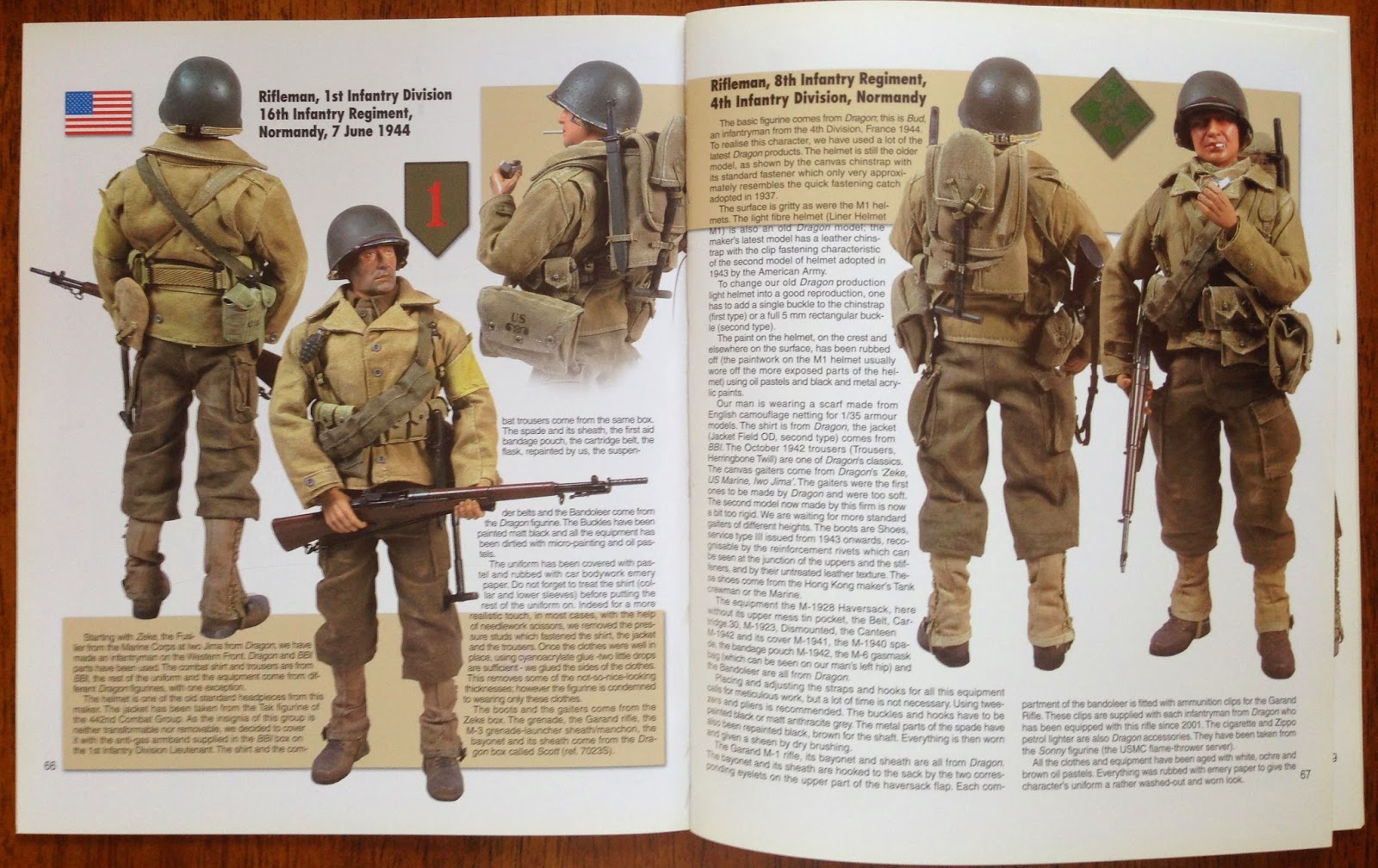 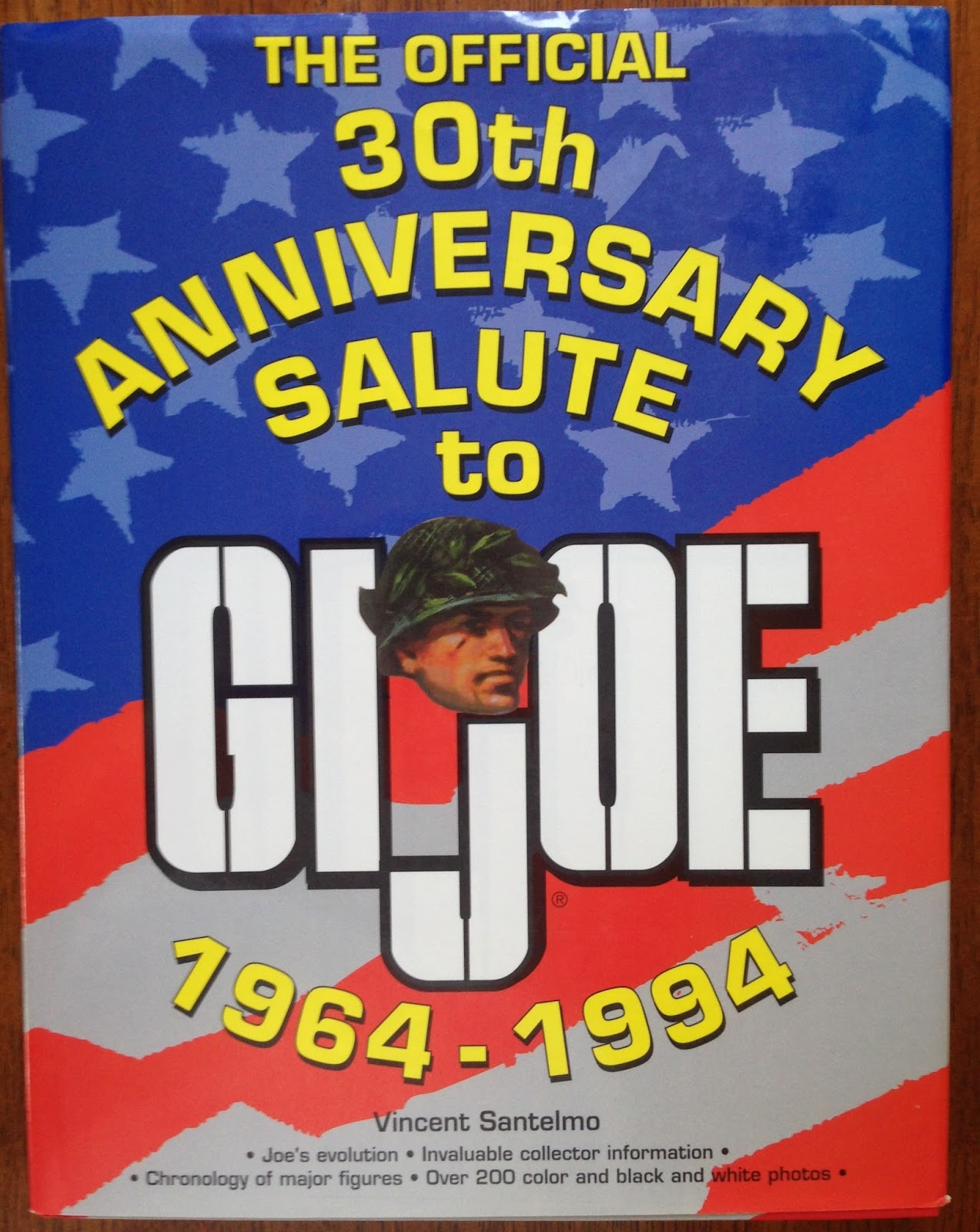 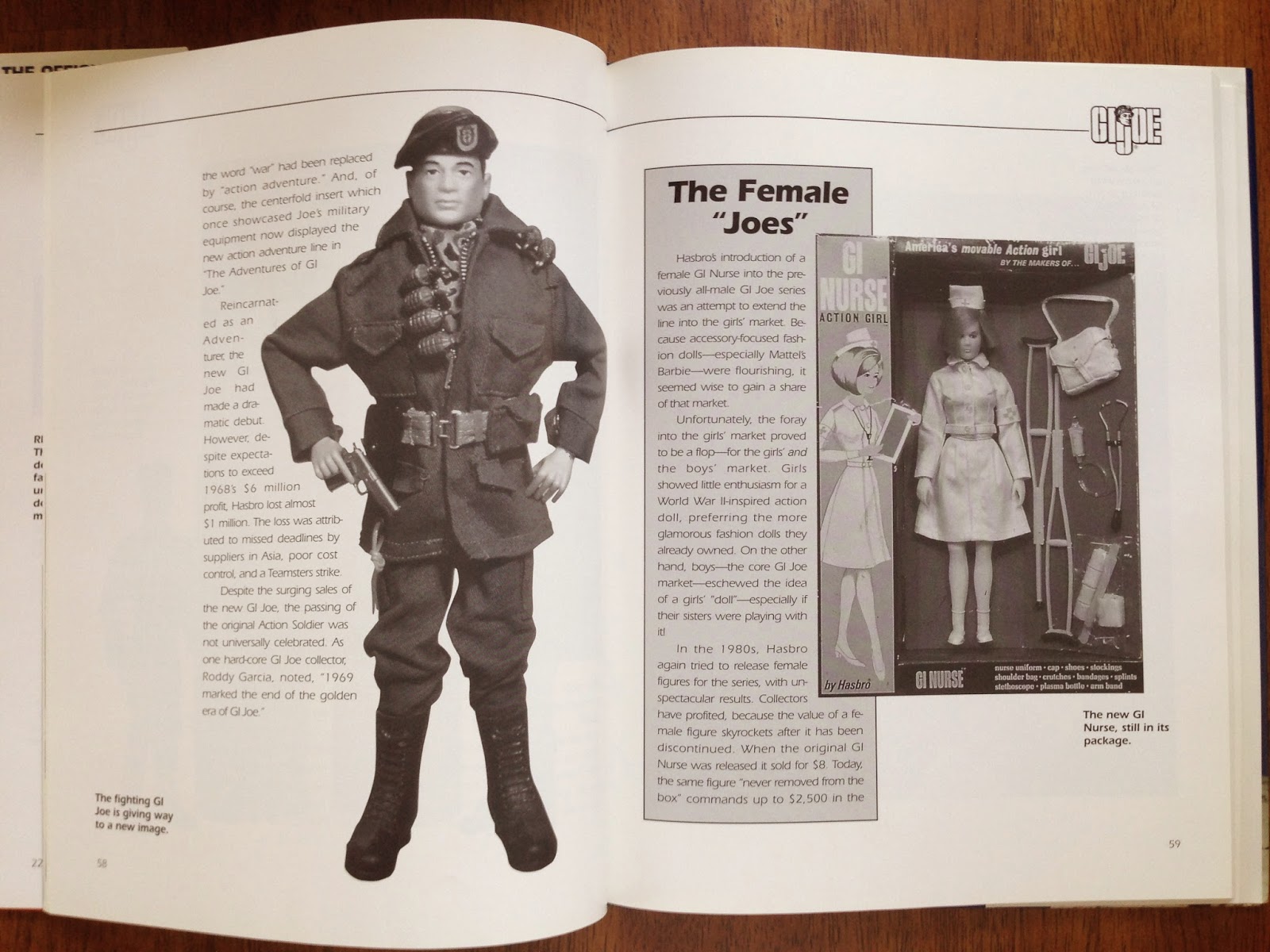 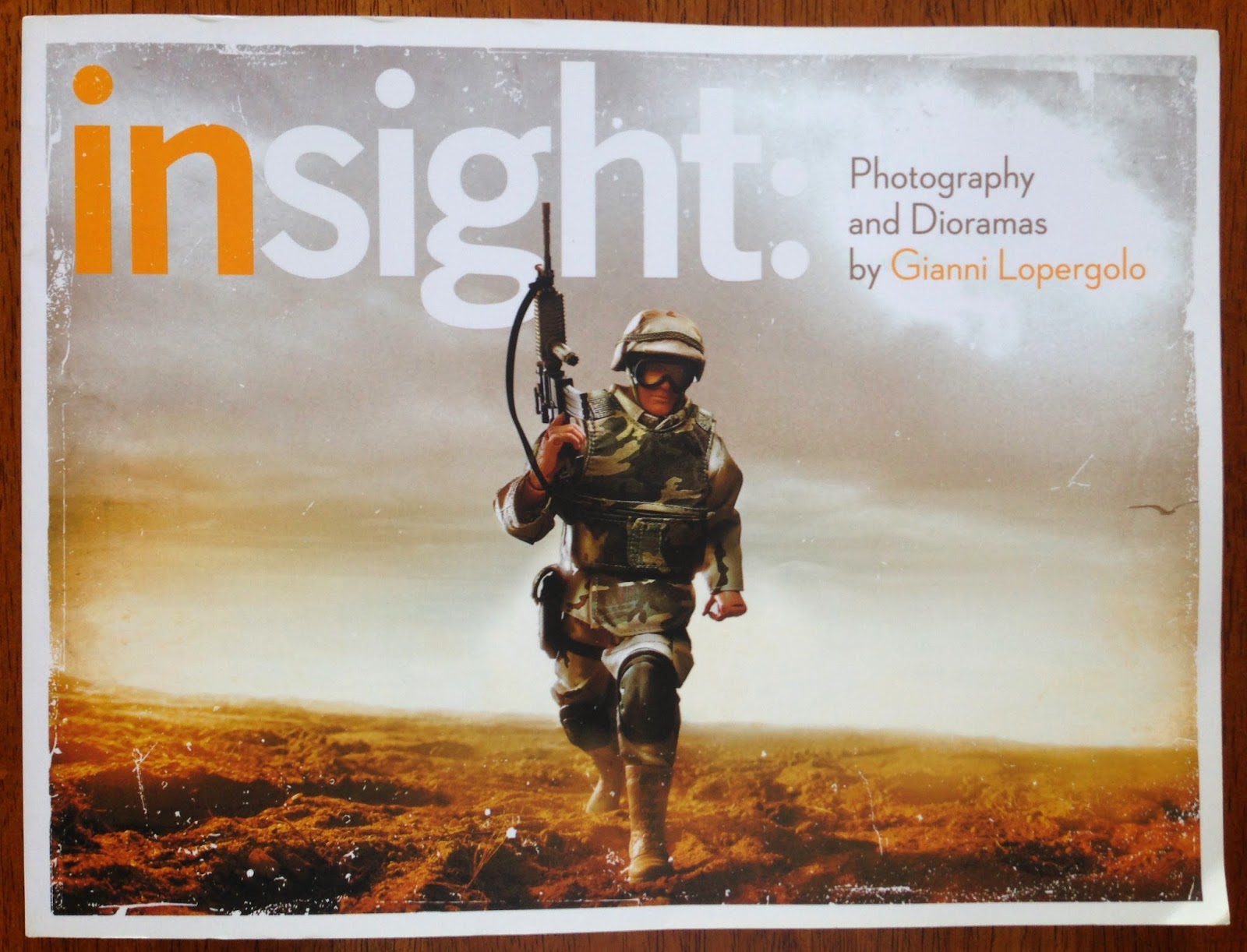 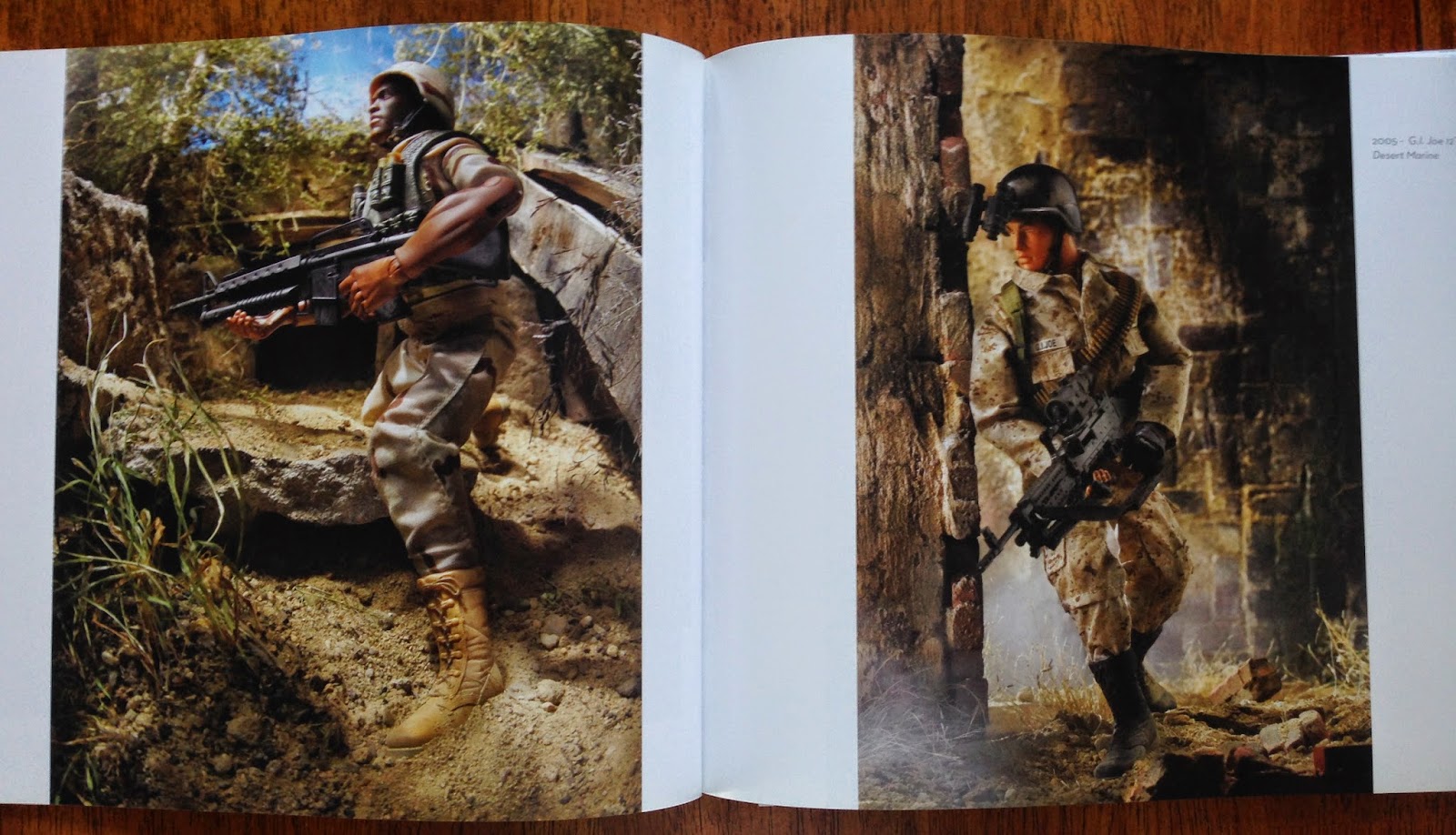 Branded in the 80s shows off French Canadian Joes
Las Vegas Yankee has some interesting cross over dioramas.
Goodwill Hunting and the Tower of Power
Retromash shows off Action Force
Cool and Collected says this is THE toy
Battlegrip politics for a GI Joe Day
Fortune and Glory takes a different perspective on Joe
Retrorobot Review reviews the Ninjas
Posted by GIJigsaw at 7:38 AM