...but I think I am going to rebel and say Jacqueline, Jane, Jill.

There are plenty of action figures out there whose names start with James or Jim, but I thought of taking the J in a different direction. 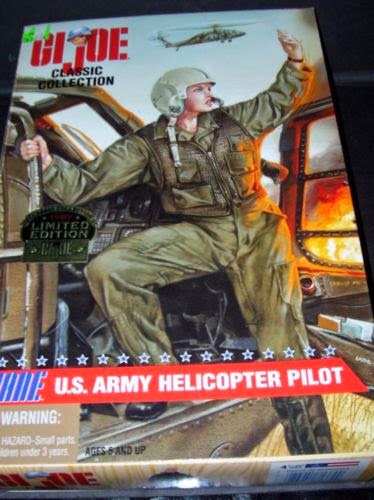 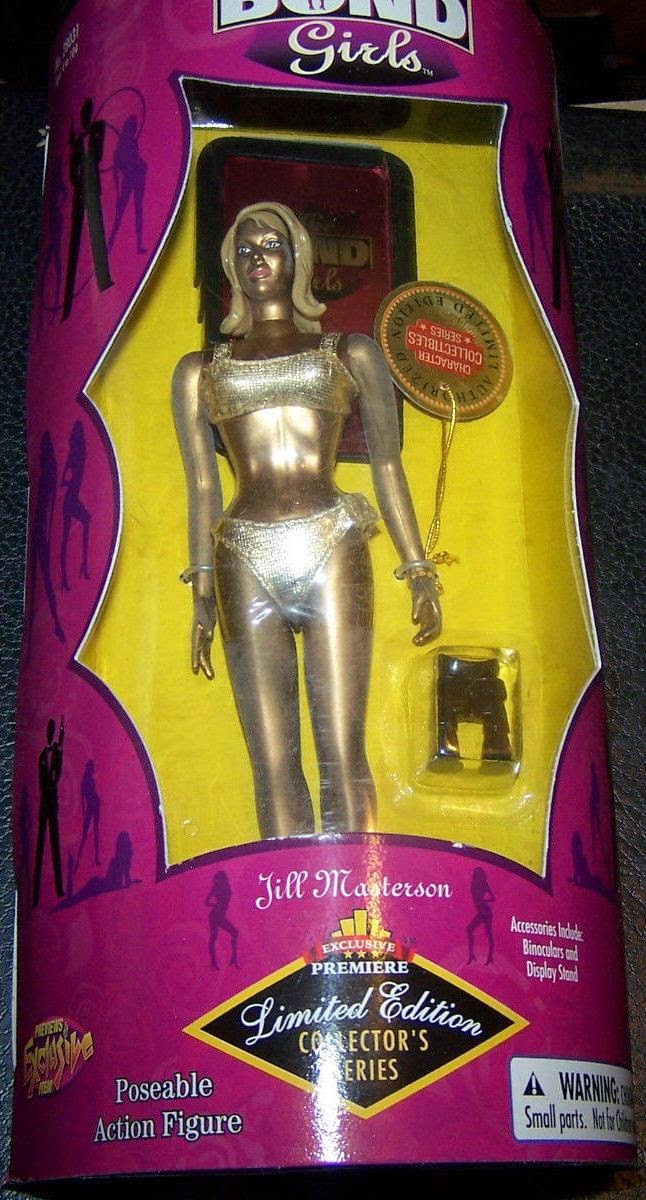 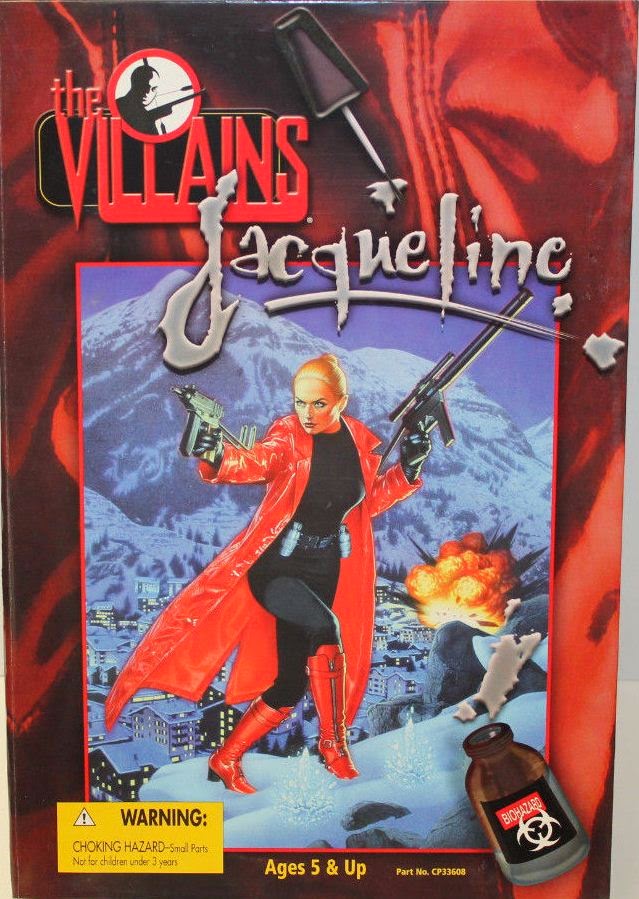 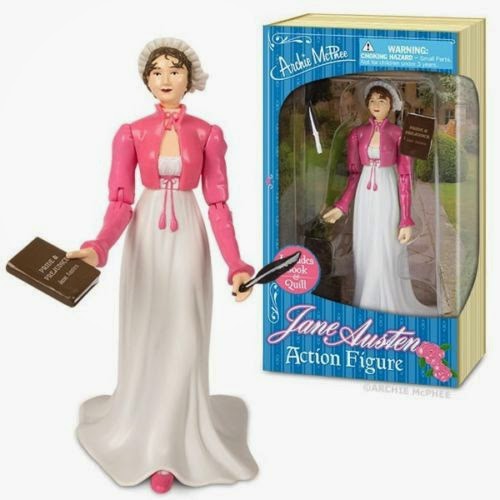 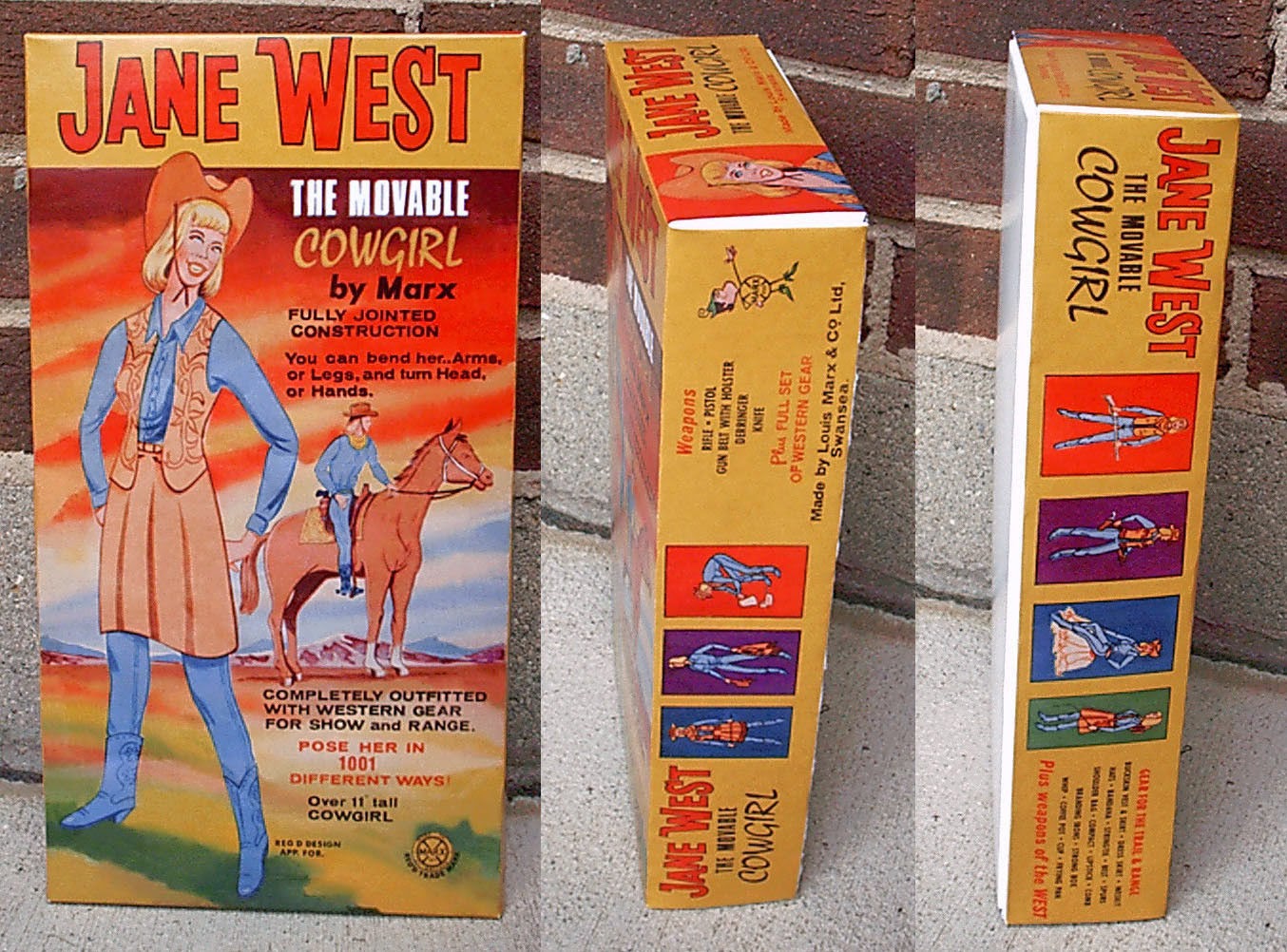 Jean Grey - I could probably list 100 Jean Grey figures but will keep it to one. 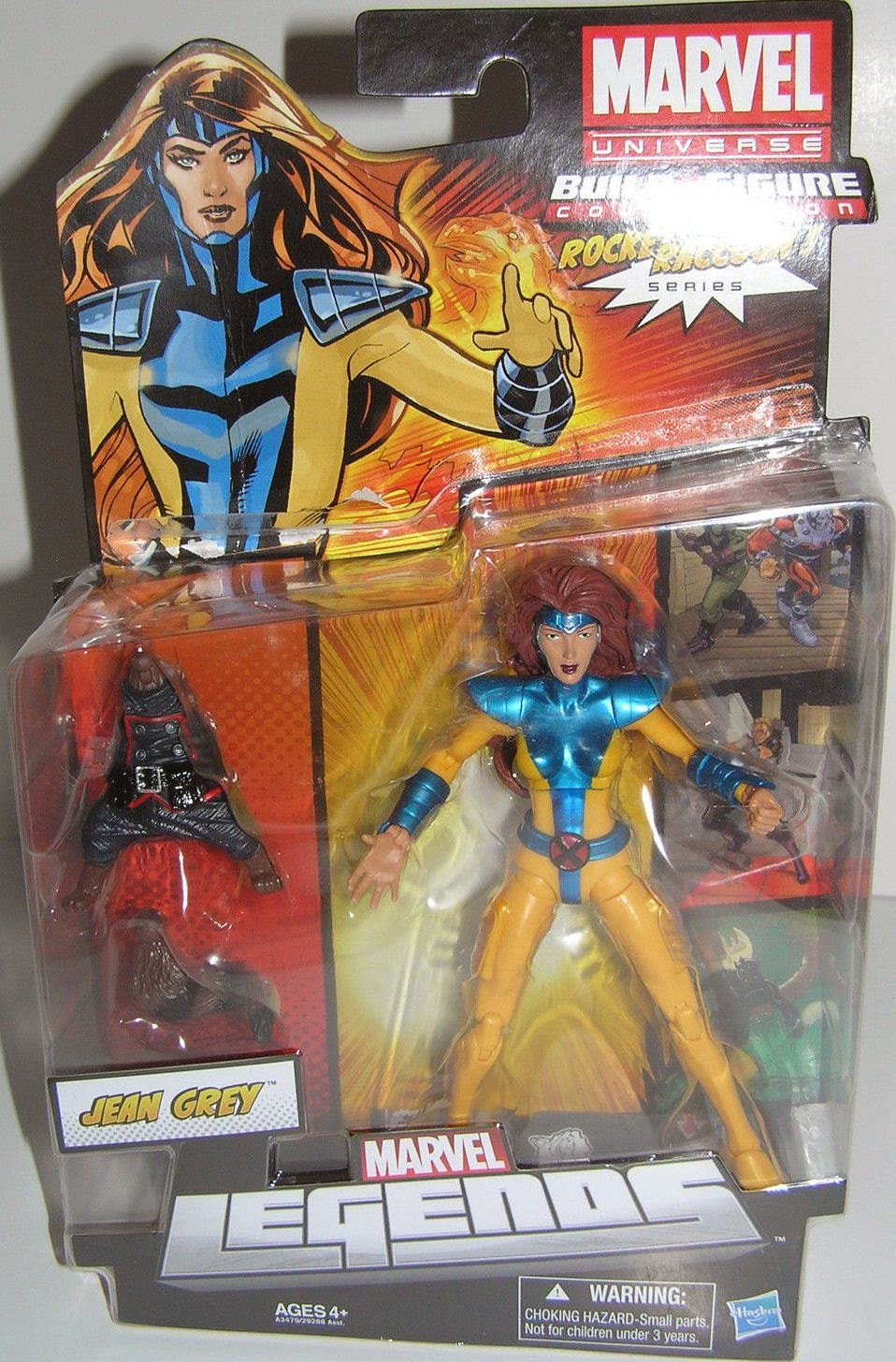 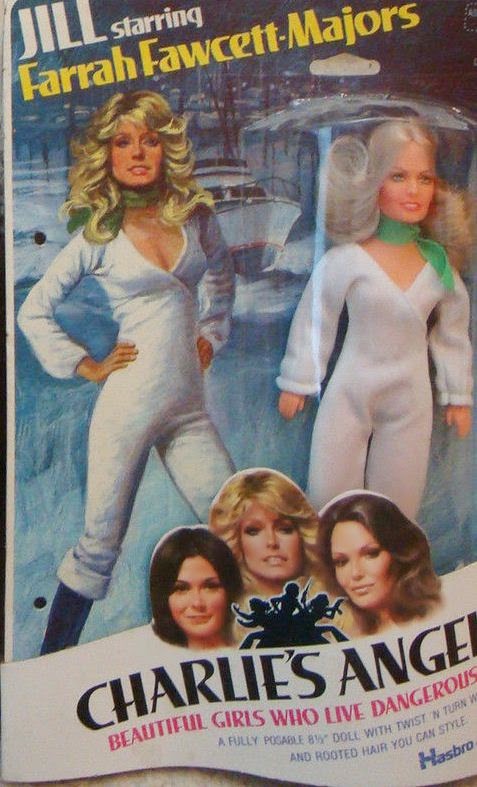 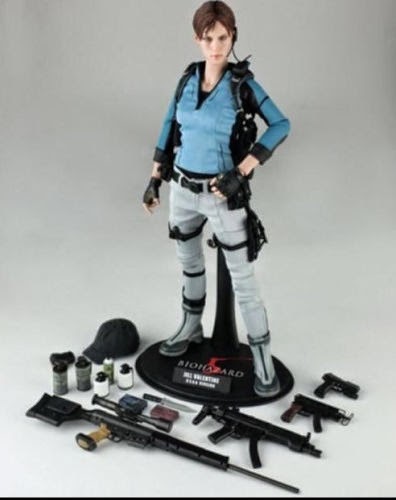 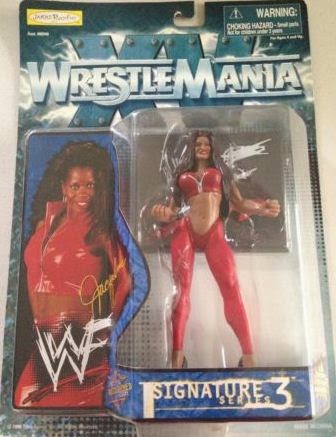 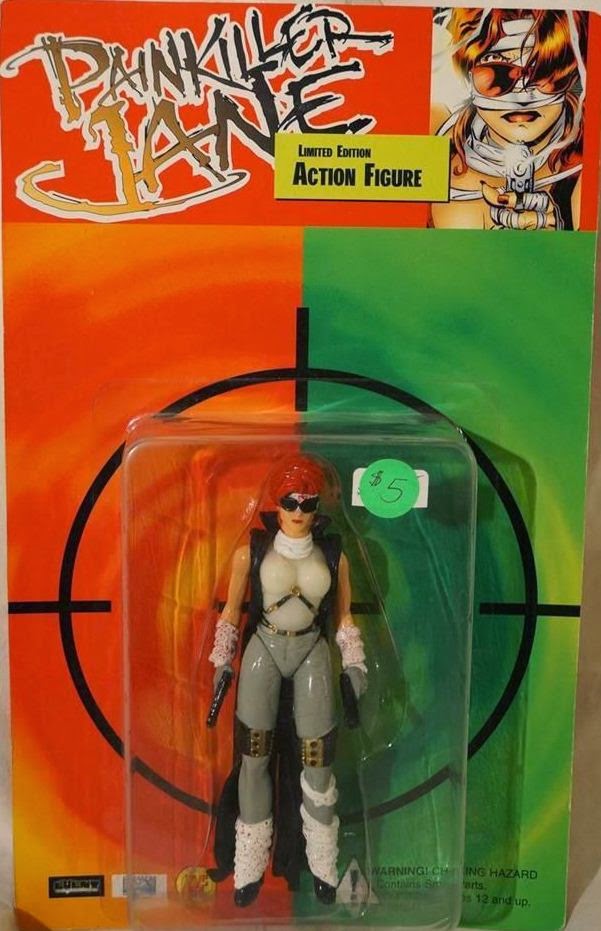 I hesitated putting Mary Jane Watson in the list. Did I miss anyone? Jane Foster?

Other Leaguers have their say: