Taking a break from the Zombie Labs Kickstarter to bring you figures from another Kickstarter - The Four Horsemen's second Mythic Legions series, the Advent of Decay. These just arrived. I was really looking forward to the goblin figures and these don't disappoint. Will show packaging and informational photos later. Kind of in a time crunch this morning, but wanted to show the variety of goblins just in time for Halloween. 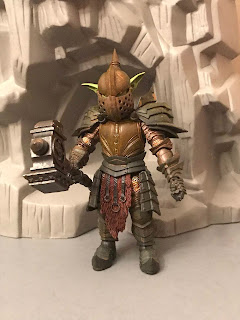 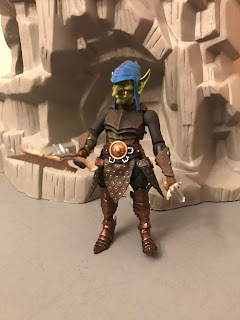 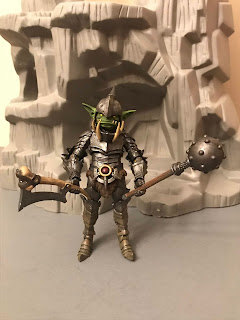 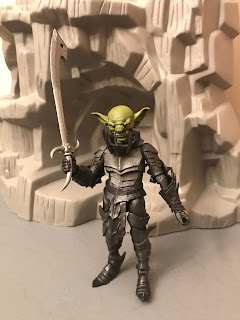 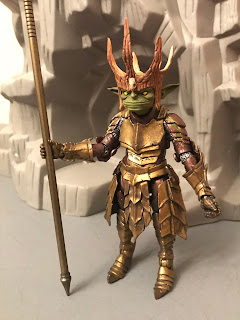 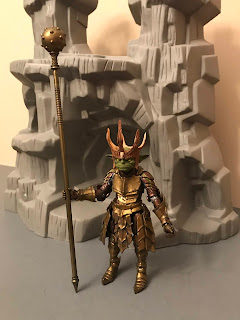 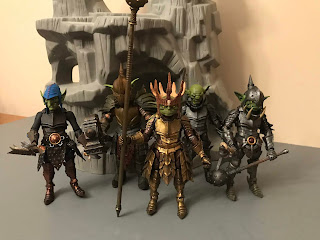 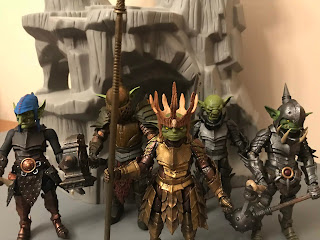 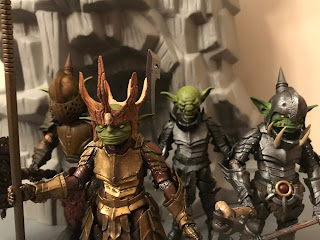 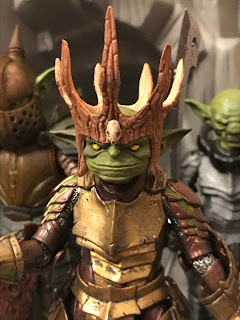 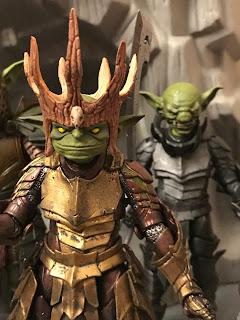 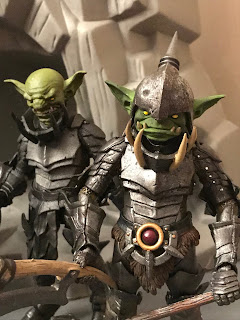 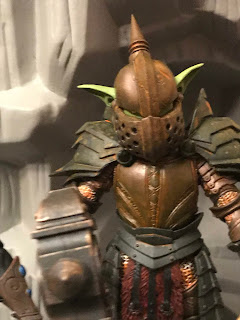 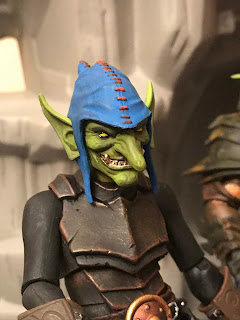 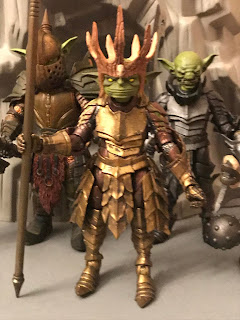