Binary was always one of my favorite characters when she appeared. It was in the middle of the Brood fight in the Uncanny X-Men. I had no idea who Carol Danvers was at the time. The Binary costume looked really cool. I purchased a custom binary years ago, but am happy Hasbro finally officially made her.
I don't know much about Siryn but was always a fan of Banshee and really like the color scheme and costume.
Bonebreaker is a cool BAF, but I don't plan to get most of this set. I already have plenty of Wolverines, Havoks and Sabertooth. Vulcan and Maggot have no interest for me, though I may grab a Darwin, just because I like his origin story. 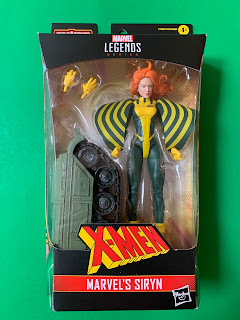 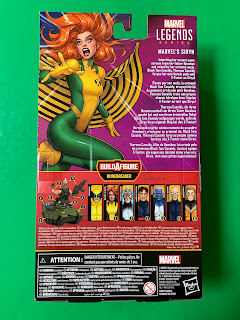 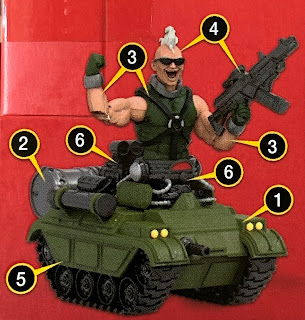 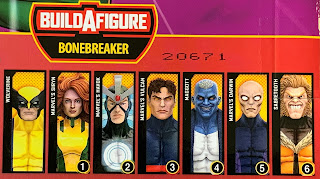 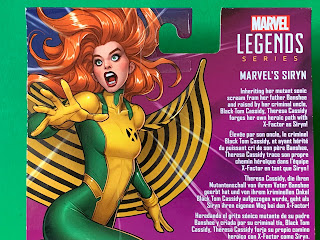 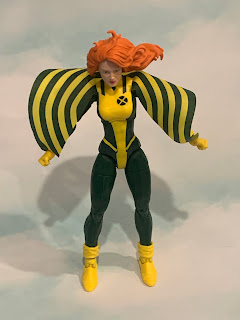 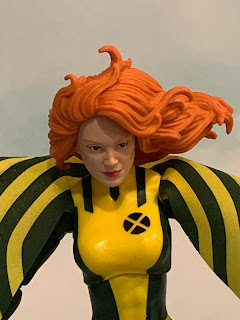 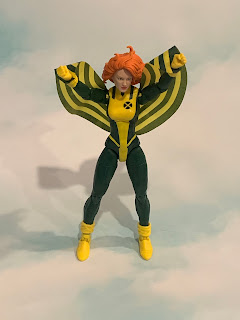 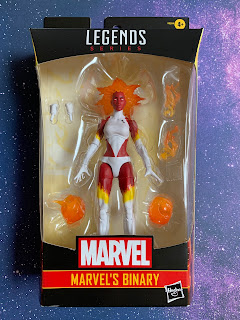 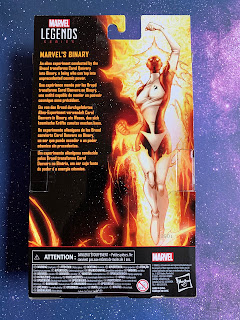 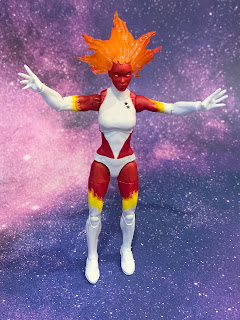 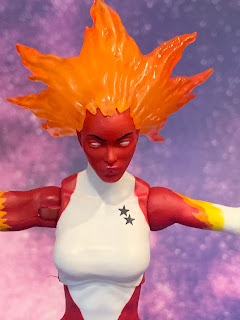 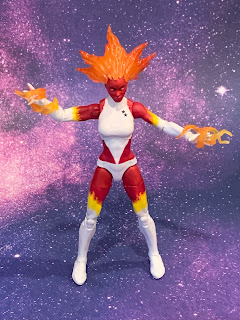 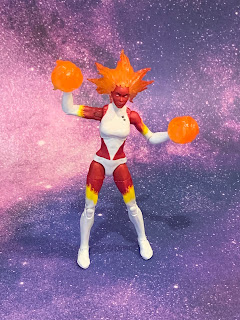