If there was one franchise that should have received action figures, it was the TV mini-series "V". The Visitors arrived from outer space as friends of the Earth, but their secret was quickly uncovered. I watched both mini-series during the early days of the pandemic. I thought the parallels to 1930s Germany was well done; something I didn't understand when I was a young teenager in the 80s.

Anyway, while surfing Instagram, I found these awesome custom resin figues on Etsy from MultiverseCustoms. I could use a few hundred Shock Troopers.  Would be great if Super7 released some of these but I am sure something is held up in licensing. The artist created Diana, Mike Donovan, Shock Trooper and Security Guard.

The limbs are not connected. They are fairly tight and poseable but definitely not for "playing". It's just a byproduct of the custom manufacturing process. The figures come with 3D printed weapons. I broke the rifle but the pistols fit and work well. 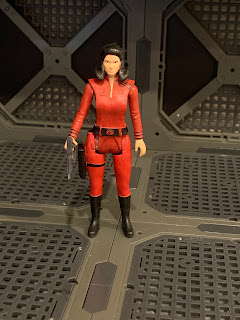 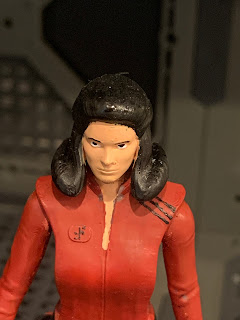 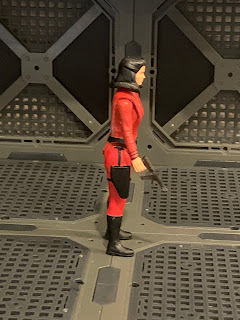 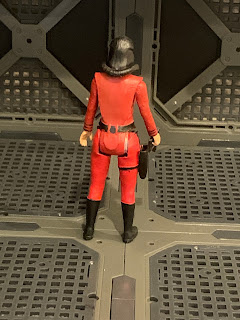 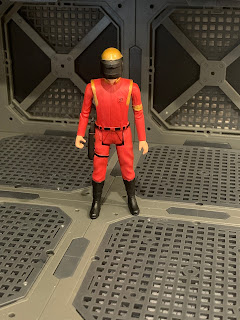 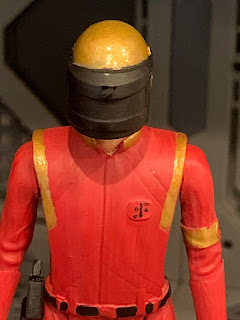 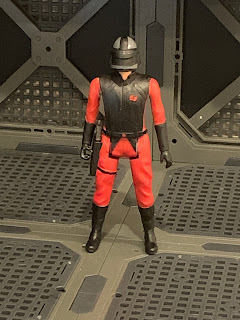 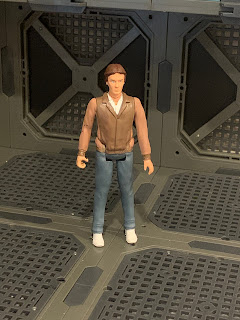 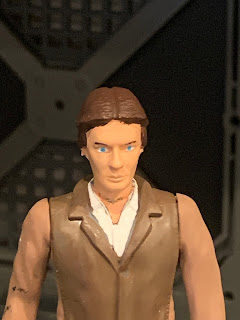 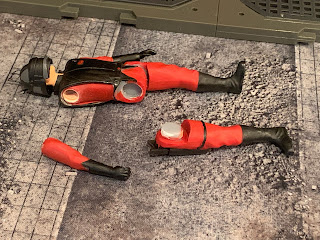 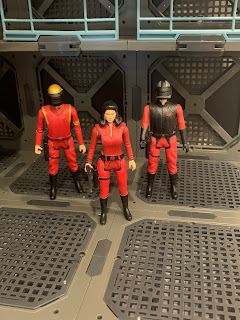 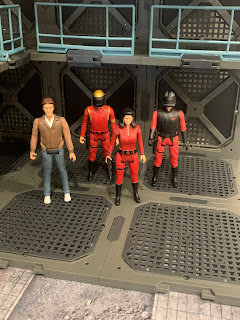