As you all know, I've been on a MEGO Black Hole completion kick. Finally got STAR from a Canadian seller. STAR, Old Bob, and the Humanoid were the second series and never released in the United States. Sales and interest just weren't there. The three were only released in Italy.
I highly doubt I will ever get the Humanoid unless some creative person customizes one on Etsy or something. A Humanoid typically runs several thousand dollars.
Anyway, here is STAR. Now I need some extra Sentry robots. I did use my Clash of the Titans Charon figure to take the place of the Humanoid.  I suppose some sculpting putty and silver paint can be used to make the face mask. Thoughts? 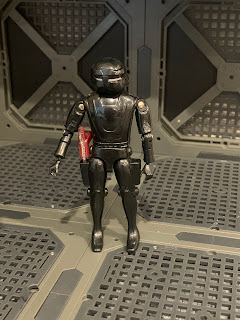 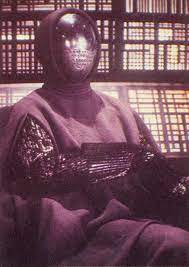 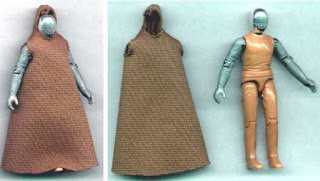 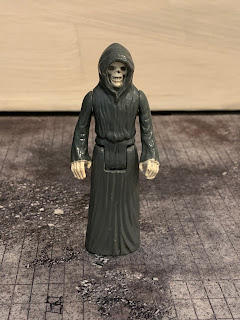 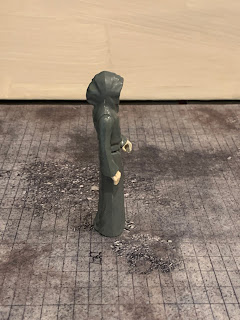 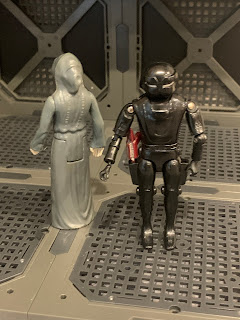 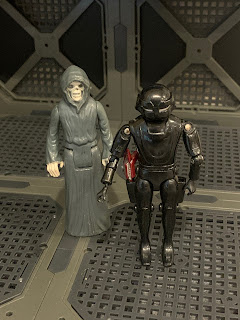