I meant to edit the last post on Saturday evening but I simply ran out of time...nothing like a 14 hour volleyball tournament to take up the day. 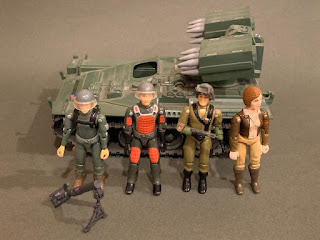 So my last post showed four vintage Joes and a Wolverine along with the statement that the goal this year is to grow the collection.

It's not that I had more vintage Joes before. I never had many but what I had I sold off. So here is a little history to my GI Joe: A Real American Hero (ARAH) collection.

It was 1982. I had been collecting Star Wars figures since A New Hope and Empire Strikes Back. I remember seeing an article in a newspaper about new GI Joe figures coming. I thought they looked cool. And then I saw them.

They were awesome. Of course I wanted Snake Eyes first but couldn't find him. My first Joe was Short-Fuze, because my dad was a mortar man in the army. Or at least he talked about them from his army days. 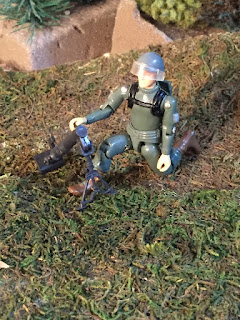 Then I purchased Stalker, and finally found Snake Eyes. 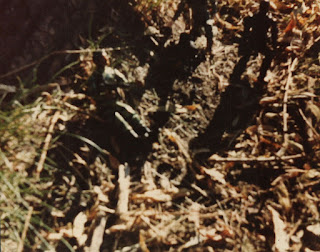 I received a MOBAT for my birthday and purchased the HAL and VAMP.  I sent in my flag points for Duke, the MANTA, and Cobra Commander.   I always wanted Flash, Rock n Roll and Scarlett but never purchased them.

The last item I got was the Cobra Viper Glider. Oh yeah, I won a Whirlwind on a bet with a friend. A third party ruthlessly enforced the bet.  It was kind of ridiculous.

And that was it. Short Fuze, Stalker, Snake Eyes, Clutch, Steeler, Grand Slam, and Duke. And oh yeah, my brother got a Breaker and later on someone gave me a Doc and Storm Shadow. So that was my vintage collection as a kid.

Return of the Jedi came out and I thought I would be buying a bunch of new Star Wars stuff, but looking back, I didn't buy any. I was too old for toys.

What blew my mind was when the second GI Joe series came out. I didn't know how toy lines worked. I was totally shocked and then stoked to get Snow Job, Doc, Gung Ho and Airborne; and the Firefly with Wild Bill. Once again, I was too old for toys.

I have no idea what happened to most of them. Probably sold them at a garage sale.

Admittedly, during high school, I thought Tunnel Rat, Beachhead, and Snow Serpent were so cool I bought them and stored them away.

A decade or so passes. I got commissioned in the Army after college as a combat engineer. At a flea market, I bought the Toss and Cross Bridge Layer; no Tollbooth included. My engineer platoons actually had AVLBs: Armored Vehicle Launched Bridges. 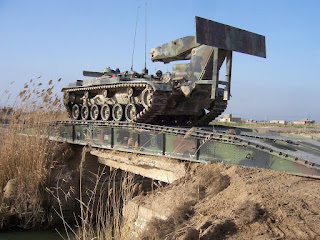 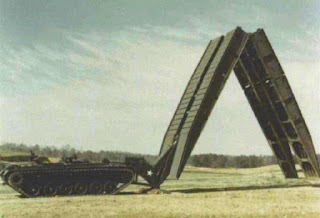 Then Ebay arrives and the anniversary figures come out. I purchased some of the newer stuff. You can find odds and ends on this blog.  I repurchased some MOBATs and HALs a few years back. Even purchased a  Wolverine and WHALE. Then sold the WHALE off again. I am never getting rid of the Wolverine with Covergirl. Coolest vehicle ever in my opinion.

So what is going on in 2020? Well, Star Wars is a dead brand. I'll keep collecting the Black Series and Vintage Collection. I'm more picky about Marvel Legends given their price point. McFarlane Sports Picks are done. Target and Walmart suck. There is no Toys R Us.  The only thing close to being fun to collect are the Fortnite figures by Jazwares and McFarlane. They remind me the most about GI Joe: ARAH.

So here is my plan. I will only focus on figures and vehicles from 1982-1987. I think after 1987 the characters got really weird. What I really enjoyed about the first few waves was how realistic they all looked. Olive drab uniforms and vehicles.  Along with the figures, I will focus on the green vehicles and equipment - MOBAT, HAL, VAMP, JUMP, RAM, MMS, Firefly, FLAK, WHALE.

How am I going to do it? First of all, no Ebay shopping. I want to do this by finding vintage toy stores and going to toy shows. I'm going to have to review ToyBox's blog to see all the vintage stores around here.

That and trading with other collectors. It's the thrill of the hunt that I miss with the demise of Toys R Us, Target and Walmart.