From everything I've heard, Dwayne "The Rock" Johnson is the type of guy who would say - "I'm tired of these toy companies charging kids and their parents an arm and a leg for action figures in my likeness. I'm gonna let Lanard make a figure of me with a bunch of animals from the movie and sell it for cheap."

Who knows if that is the case but it is cool that The Rock has had cool figures for Jumanji and Rampage.  Lanard is typically only sold at Walmart and the Jumanji figures are available now. This set includes The Rock, a jeep, a rhino, wolf and vulture. It was the rhino and wolf that caught my attention. Thinking that (were)wolf can end up in some other dioramas. 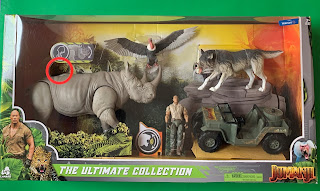 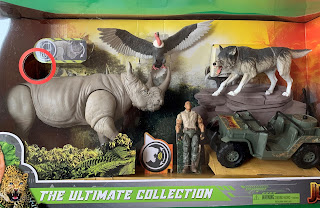 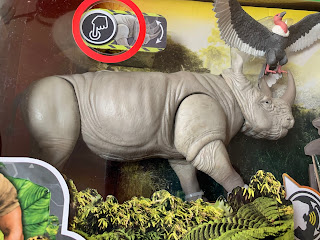 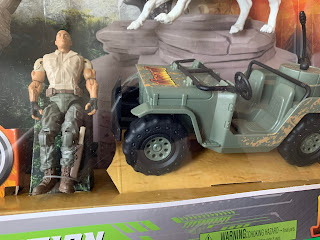 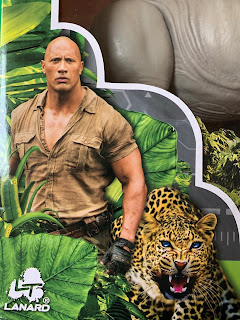 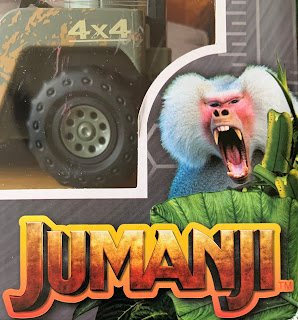 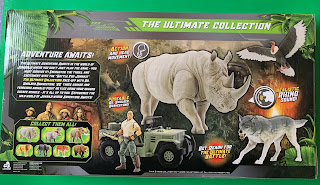 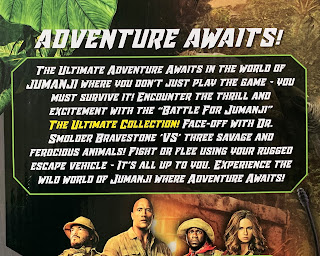 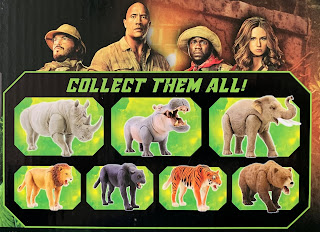