I've had these guys for a loooooong time. I first came upon Marvel's Wrecking Crew when the first Secret Wars Limited Series came out in the mid-80s.  Their Marvel Legends figures look fantastic and definitely have some mass.

Piledriver and Thunderball were released together. Bulldozer was teased at Toy Fair one year but took years to come to market. I believe Wrecker was released last. Fun group. 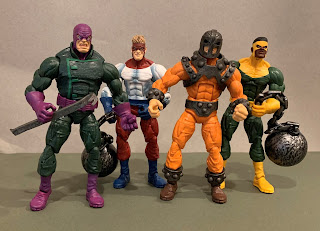 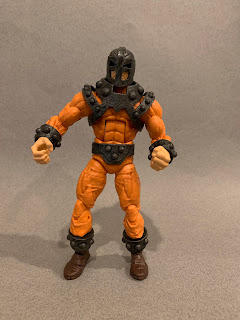 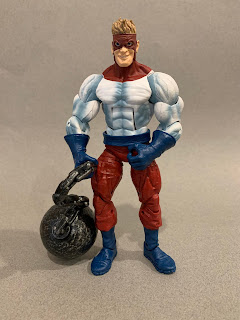 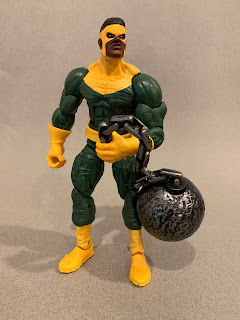 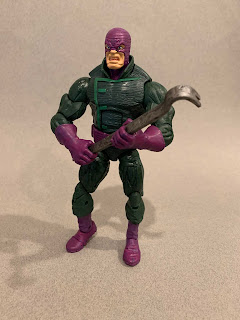 Some more Wrecking Crew images from comics and television. 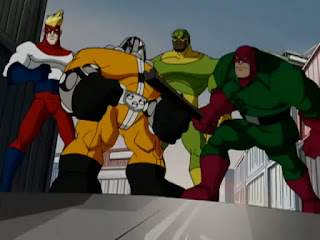 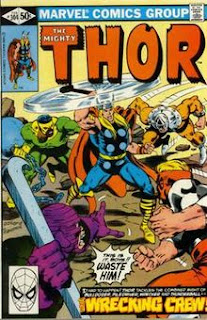 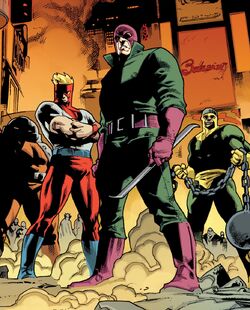