Ah yes - Game of Thrones. I'll be honest, I liked the look of these figures when they were first announced, right before Toy Fair in February, but I hadn't watched the show or read the books.

Since I take the bus to and from work (northern Virginia into DC) almost every day, I've had the opportunity to catch up on some shows during my commute. I finished Season 3 of Breaking Bad. With the announcement of these Game of Thrones figures, I figured I'd give the show a shot.

So many characters. So many story lines. My favorite character is Tyrion. I hope Funko keeps this line going for awhile. It was originally only released in Barnes and Nobles stores. Larger distribution is happening as we speak. 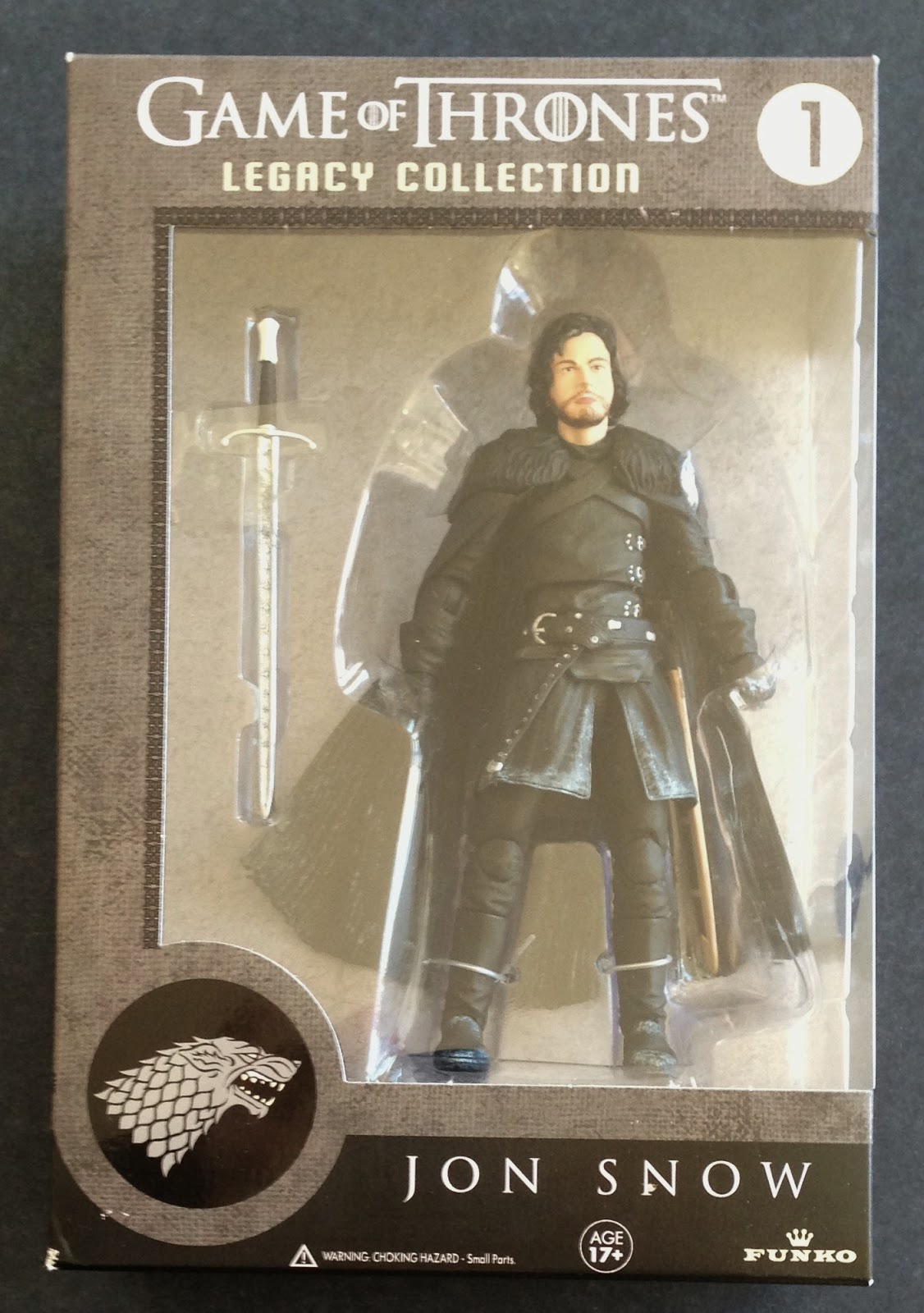 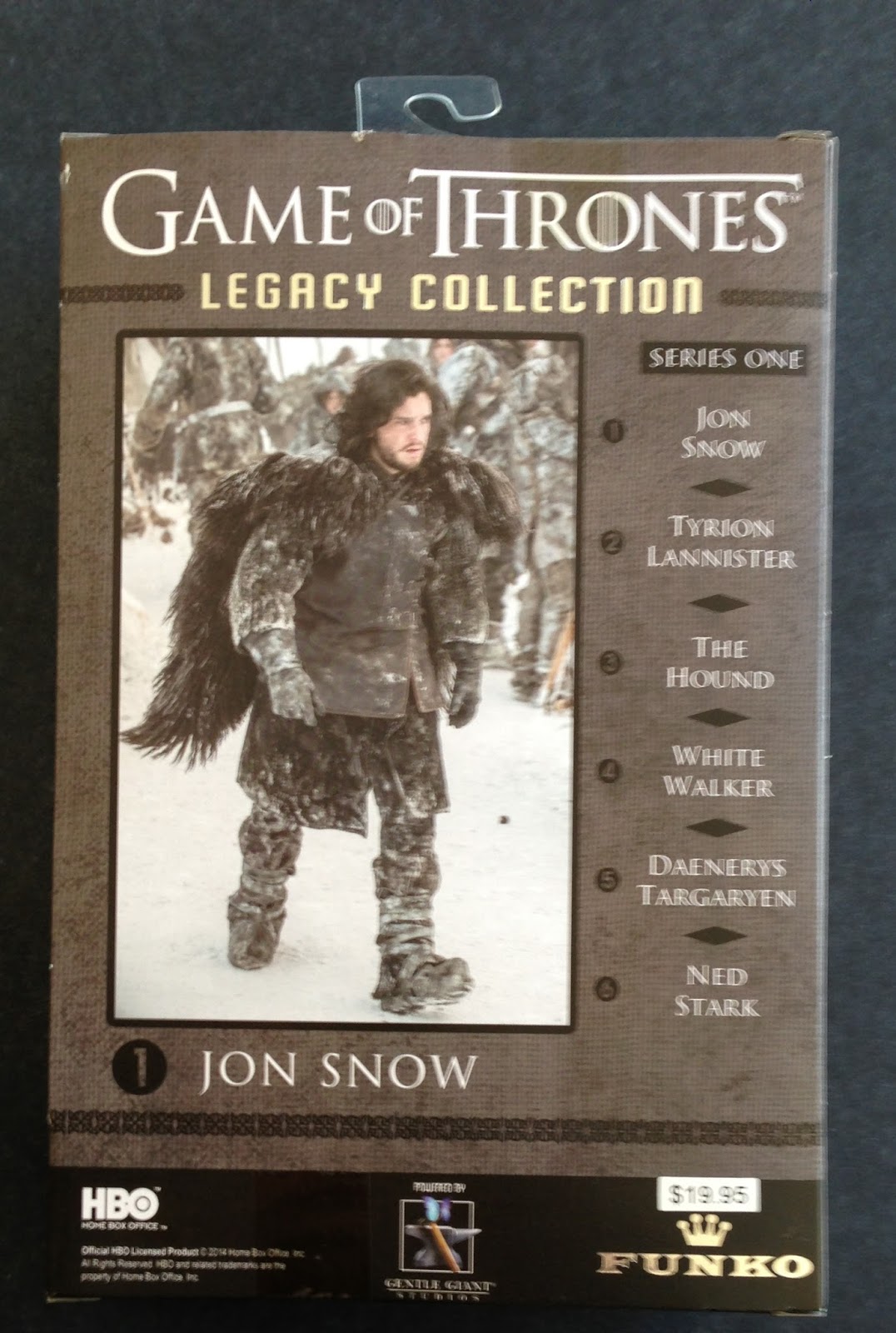 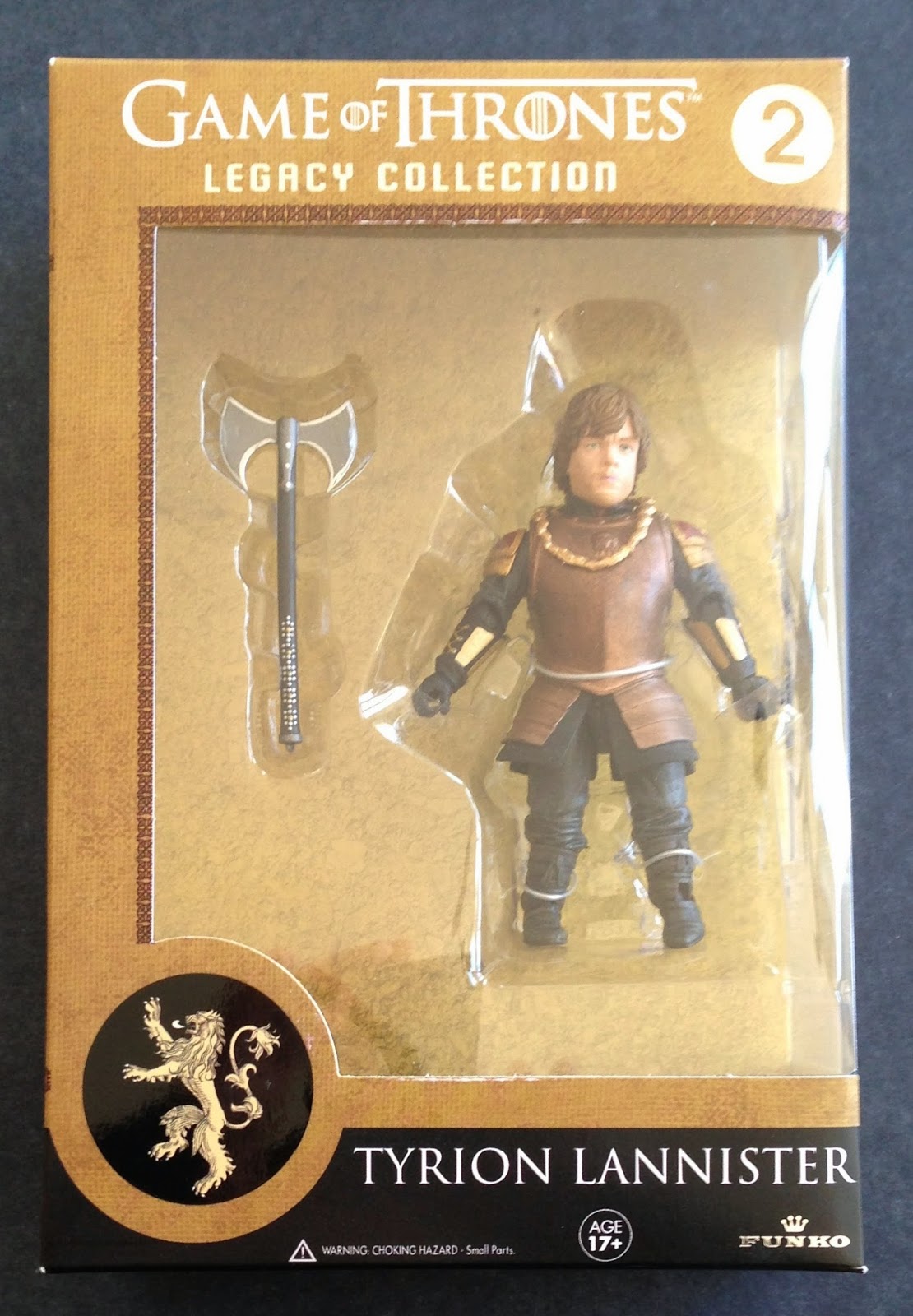 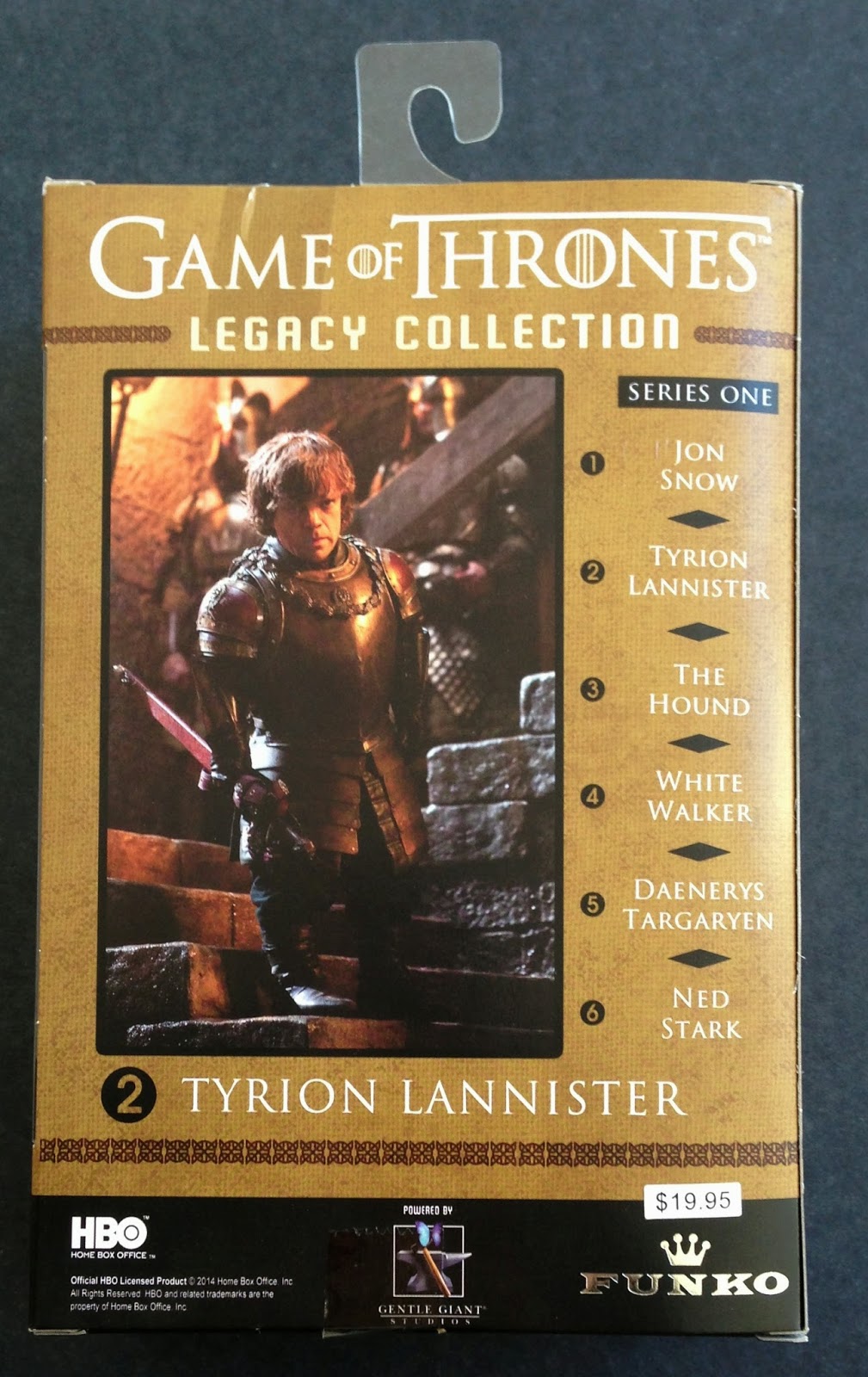 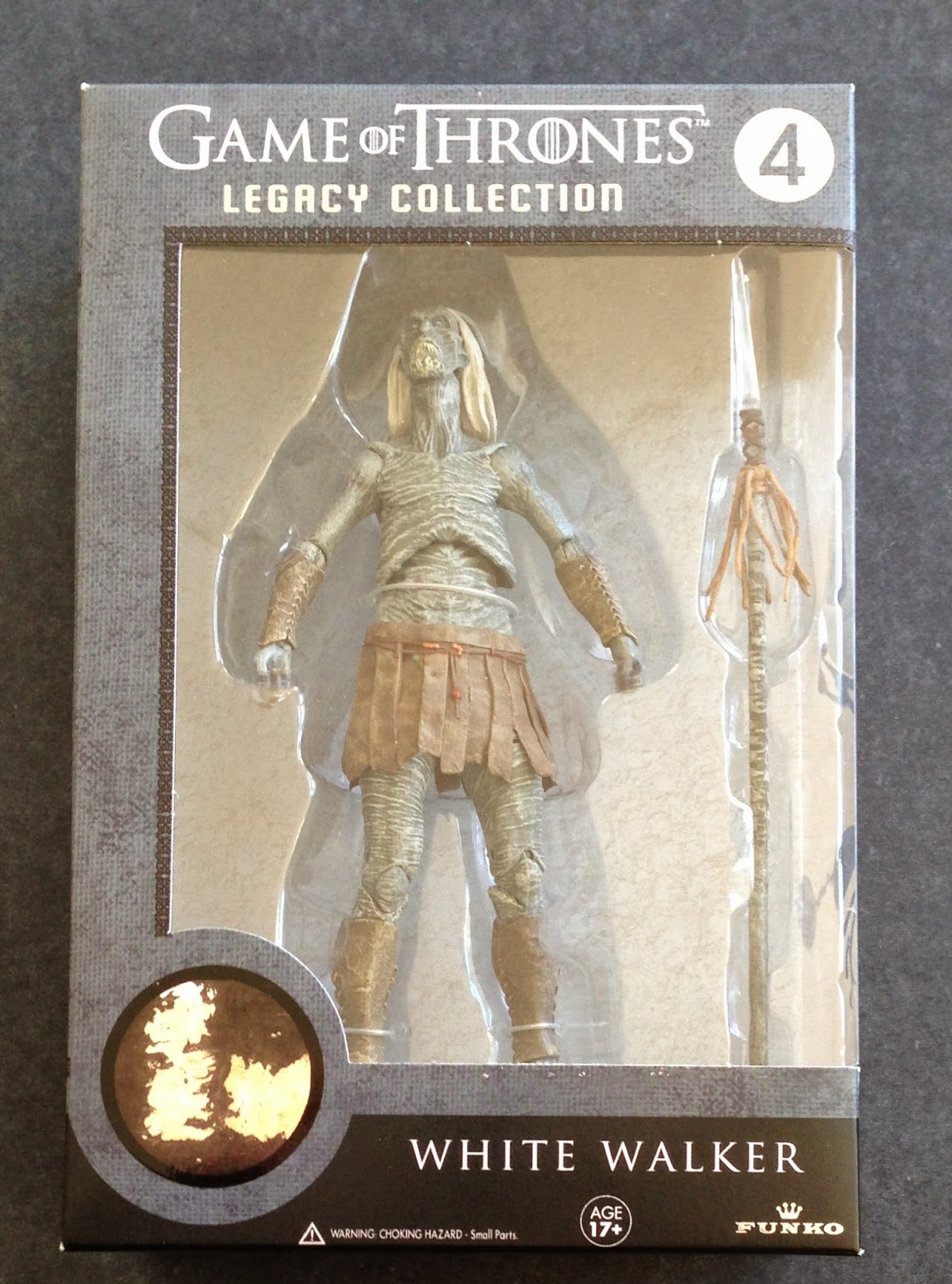 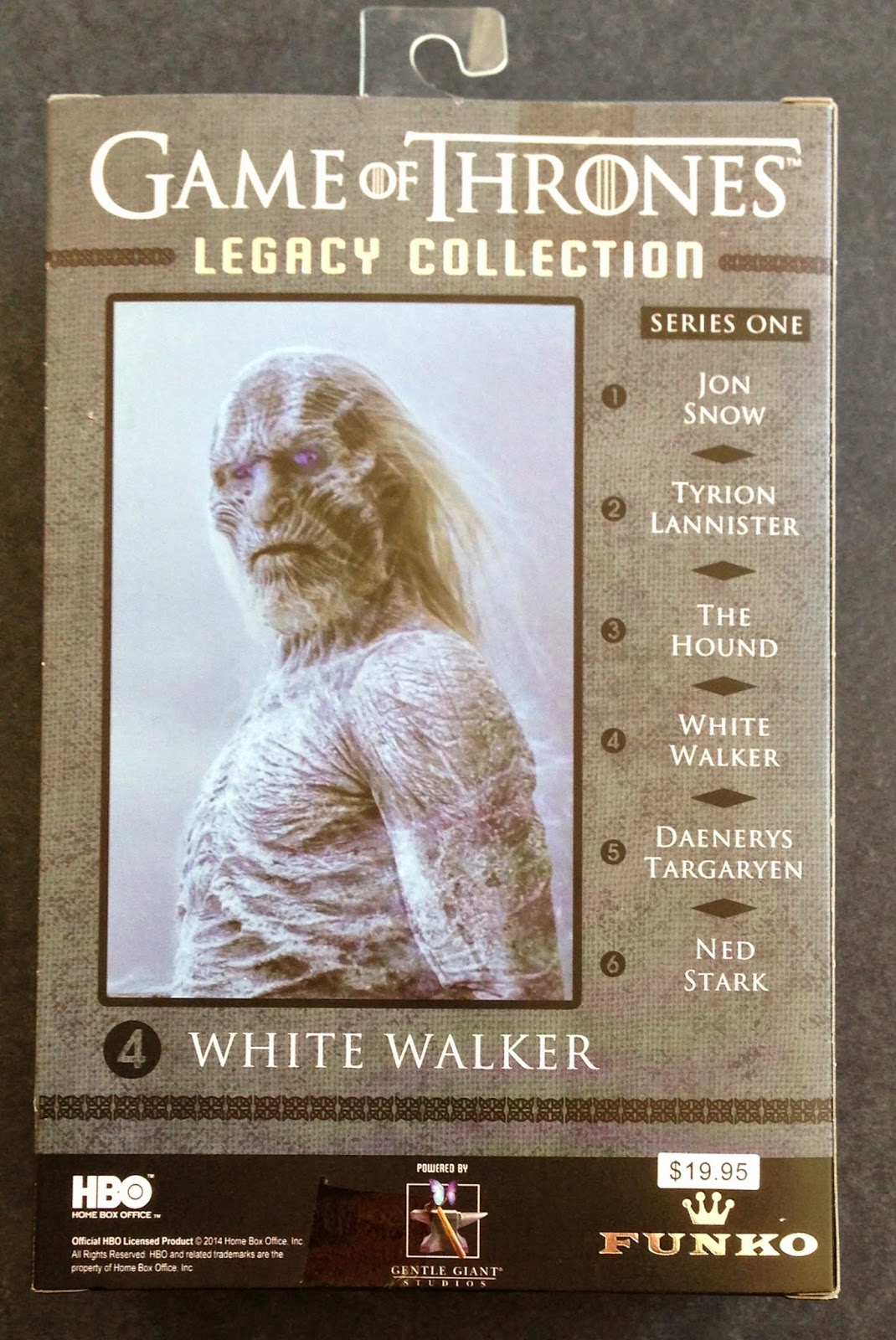 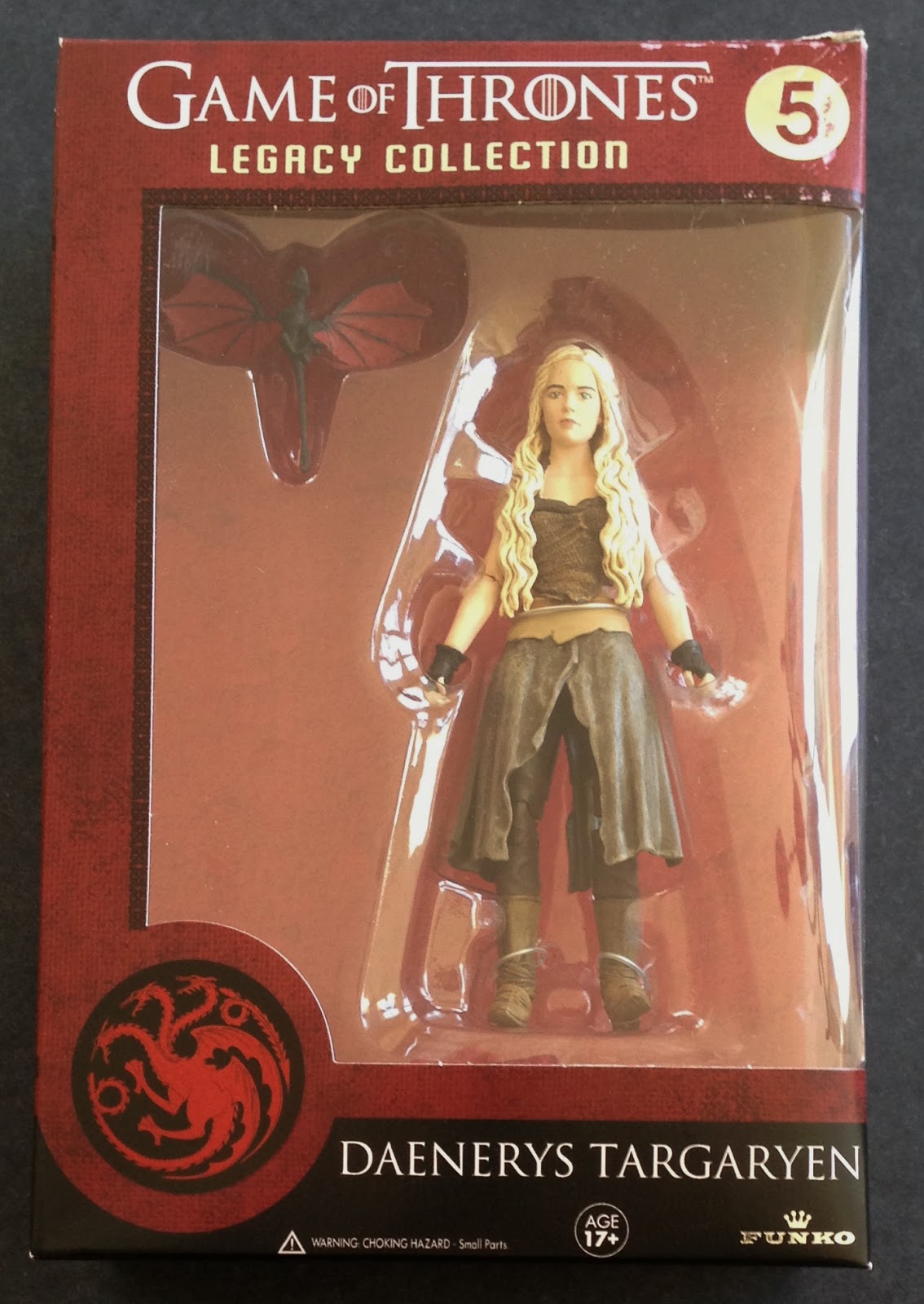 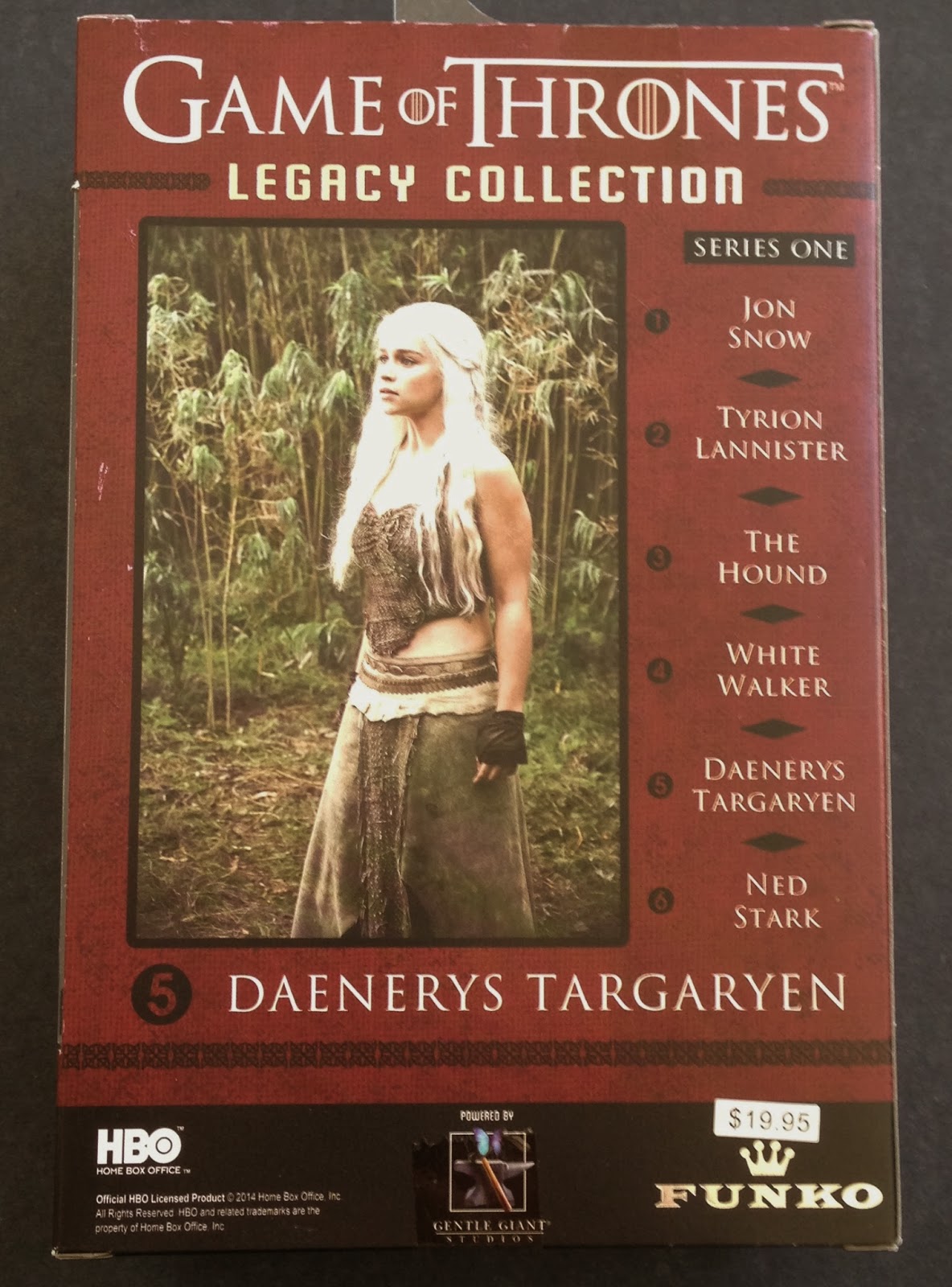