NECA did a great thing last year....coming out with 6 inch, detailed versions of Hudson and Hicks from the movie Aliens. Series 1 included the two Colonial Marines and a brown tinted Alien. In order to expand on the offerings, without having to invest in new molds and manufacturing resources, two 2-packs were released in the last few months.

The Hudson-Xenomorph 2 Pack is now hitting the shelves at Toys R Us. It is a nice set and will go well with building a Marine-Xenomorph army.

Here's hoping NECA releases some more Marines. If we only get two (three if you include Windrix), that would be a shame. However, I'll take what I can get. 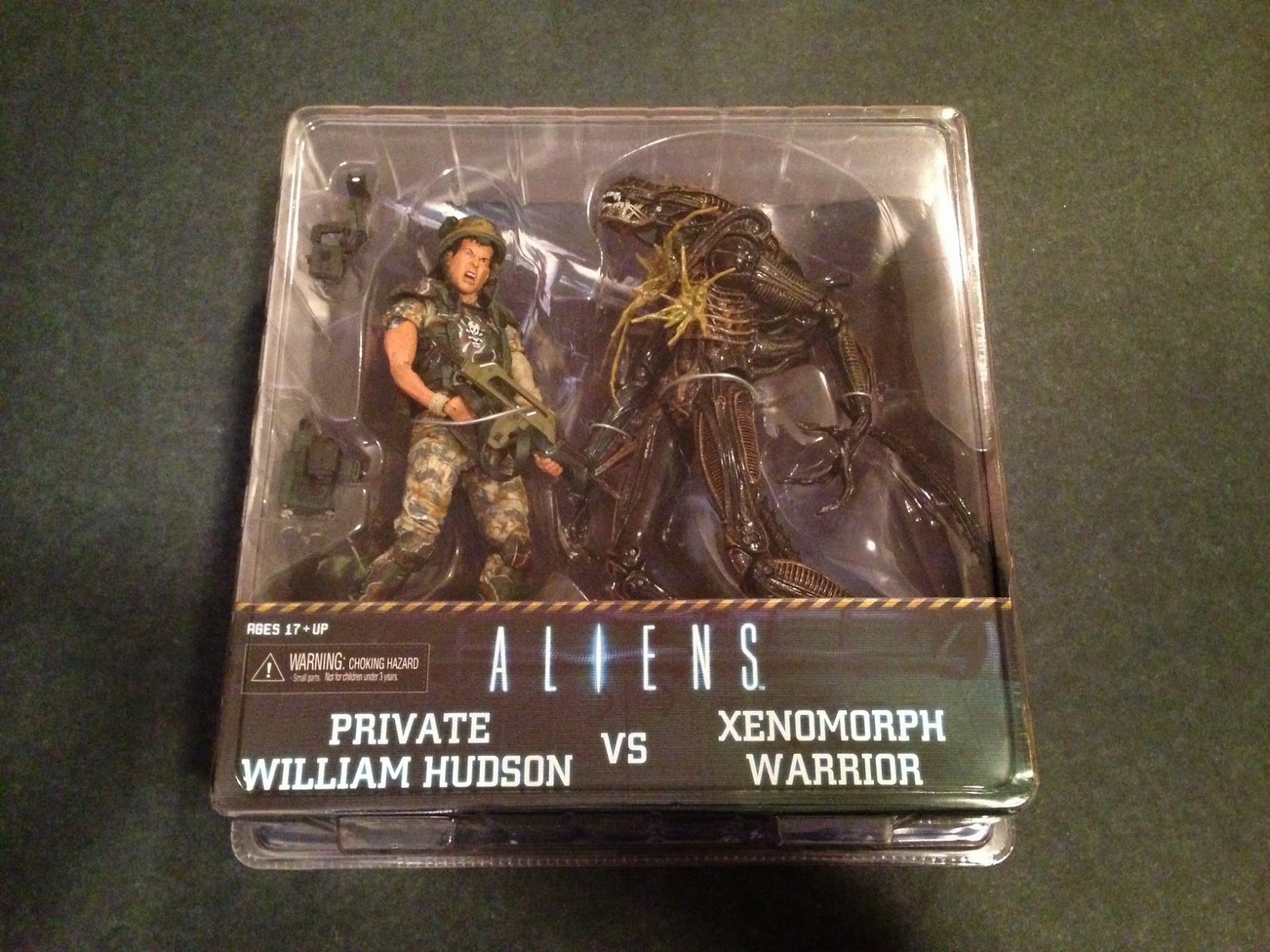 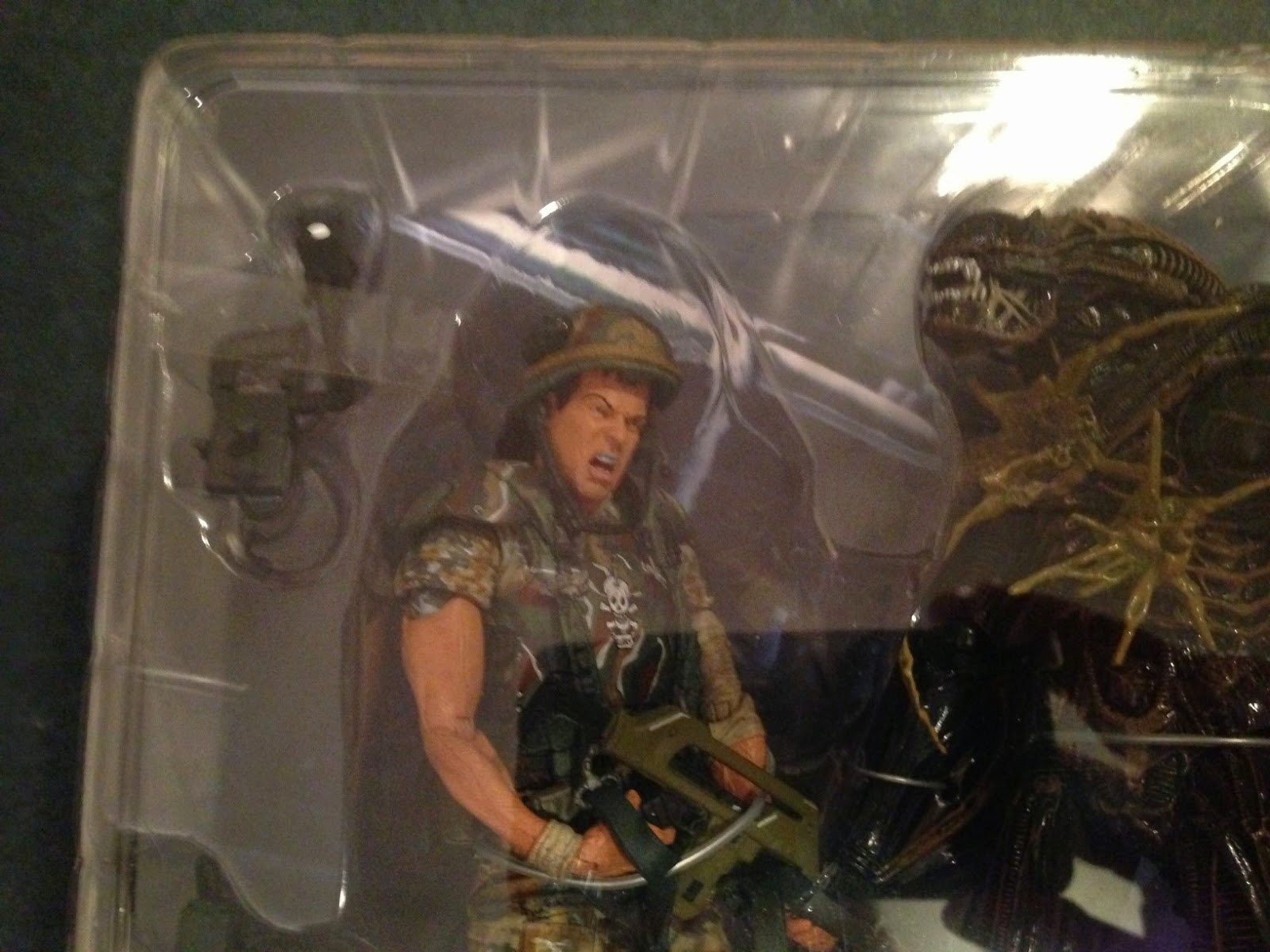 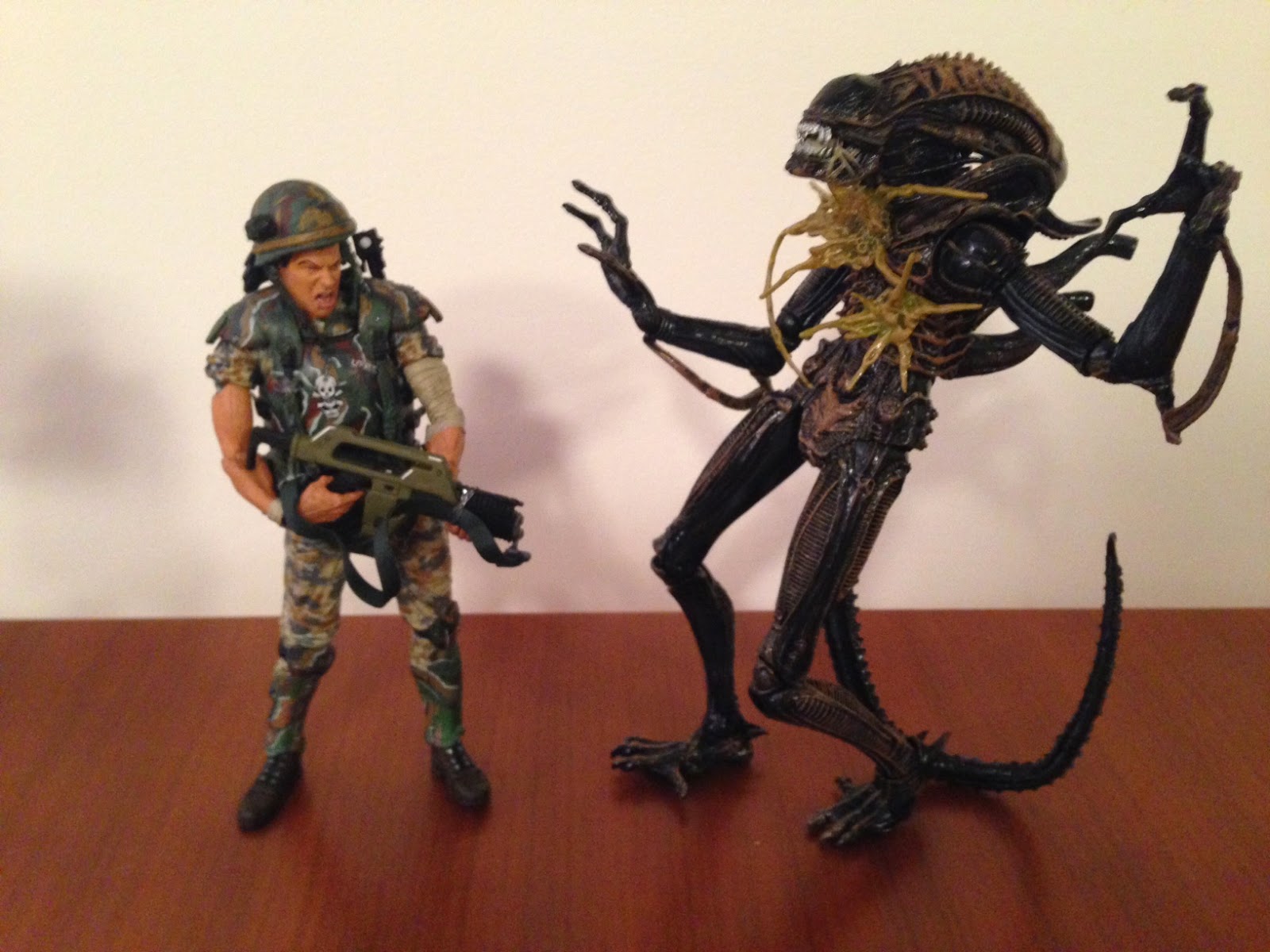