League Assignment: When Did I Get So....?

When did I get so….into zombies.

You can accuse me of jumping on the Walking Dead bandwagon, but I’ll be quite honest…I have never been a fan of horror…and certainly not a fan of zombies. I thought they were stupid, ambling around and moaning…”brainnnnnnnnnnns!”

Having read several interviews with Robert Kirkman, Walking Dead creator, he often mentions he wanted to do something different. While he liked zombie movies, they always ended the same way…everyone dead, or one guy boating off into the sunset.

So how did I get into Walking Dead? Like many things, quite by accident. I was working on a project to build an eCommerce store for the US Postal Service (https://store.usps.com/store/). They were using a platform from a company called ATG. In order to test its functionality, I asked ATG who else uses their product. Target and Best Buy used it, so I went to Best Buys site and purchased something so I understood all their features and functionalities.  On the DVD page, I saw an interesting DVD set called Walking Dead – Season 1. I had seen, but never read, the comics when perusing my local comic book shop.

I ordered the DVD and waited for it to be delivered.

Episode 1 was fantastic. When Rick rides into Atlanta and runs right into a swarm, I was hooked.  The rest of the episodes were dramatic and compelling. Episode 6 (TS-19) has become one of my favorites.
Since then, I’ve watched every episode. My wife (who hates horror movies) got into as well. Why? Because it really isn’t about the zombies – it is about the characters and their journey for survival. They are not riding off into the sunset on a boat. They are moving through the Georgia countryside, trying to find a safe place.

Along with the TV series, I’ve been collecting the comic books. I backtracked the whole series by purchasing the hardcover volumes for about $20 each on Amazon. 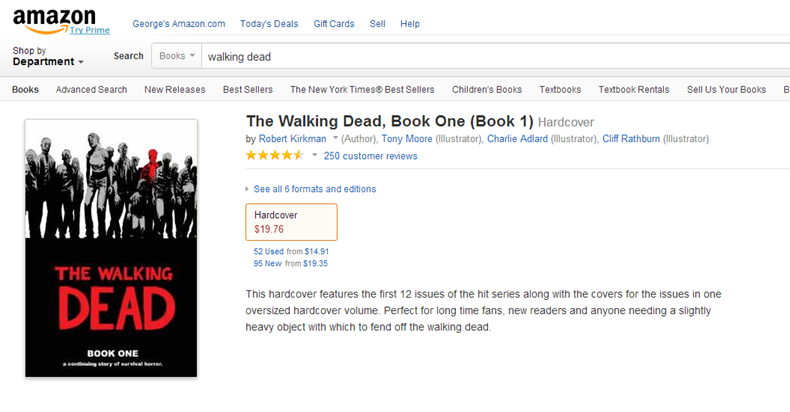 I have the McFarlane figures, the Minimates, the Skybound Gentle Giant “Army Men”  and the Funko Minis.  I’ve built several dioramas and looking at building more. 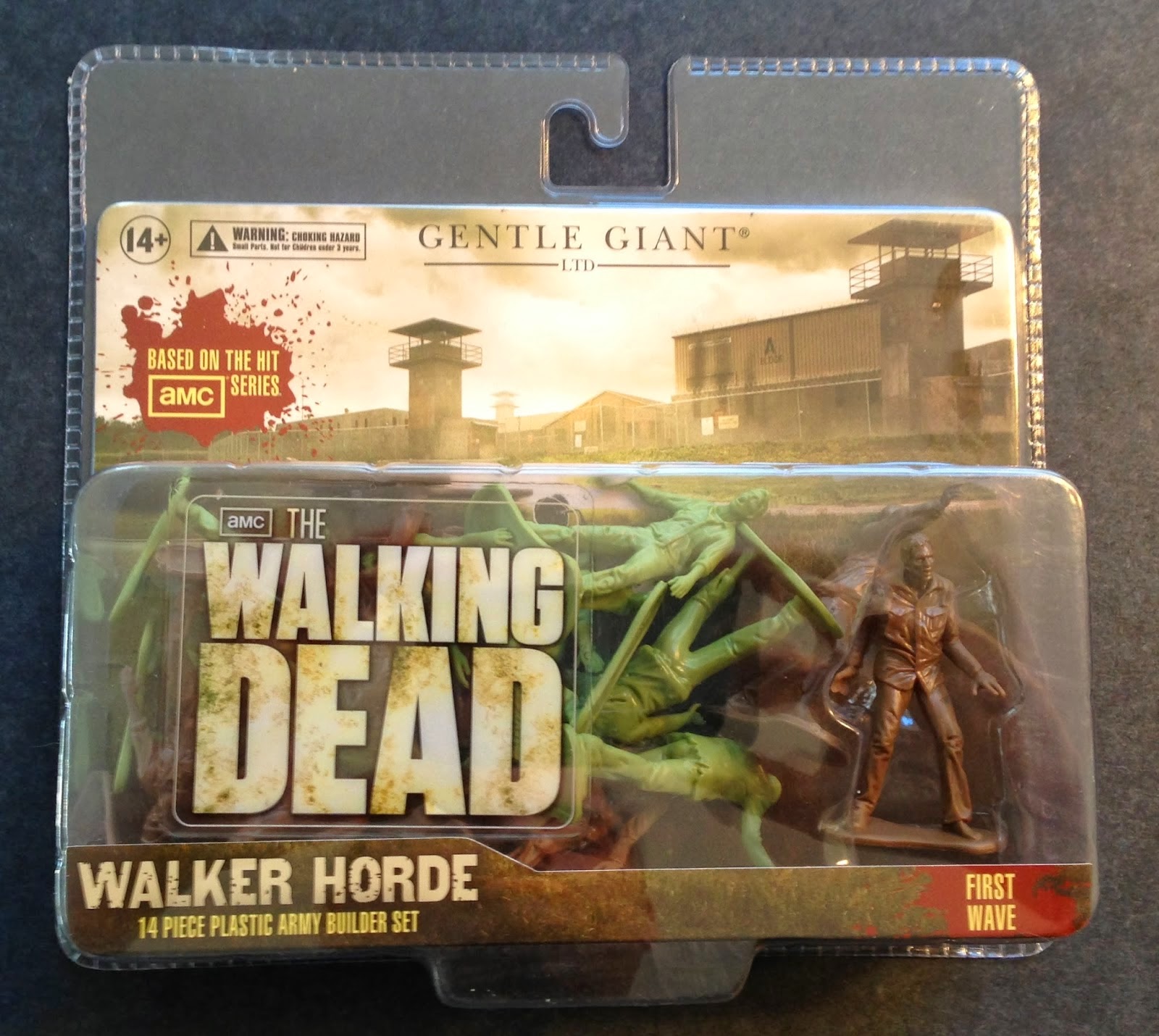 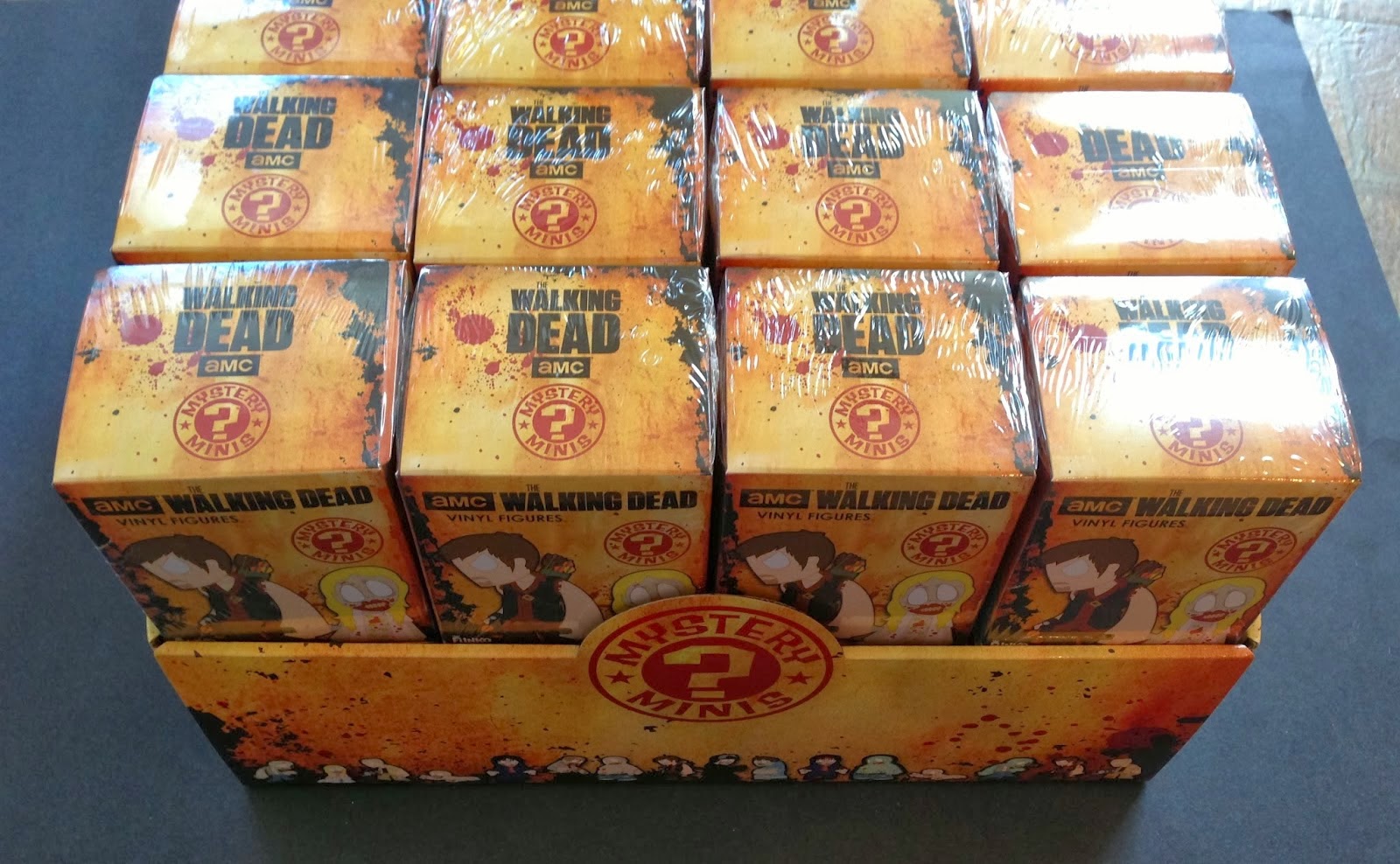 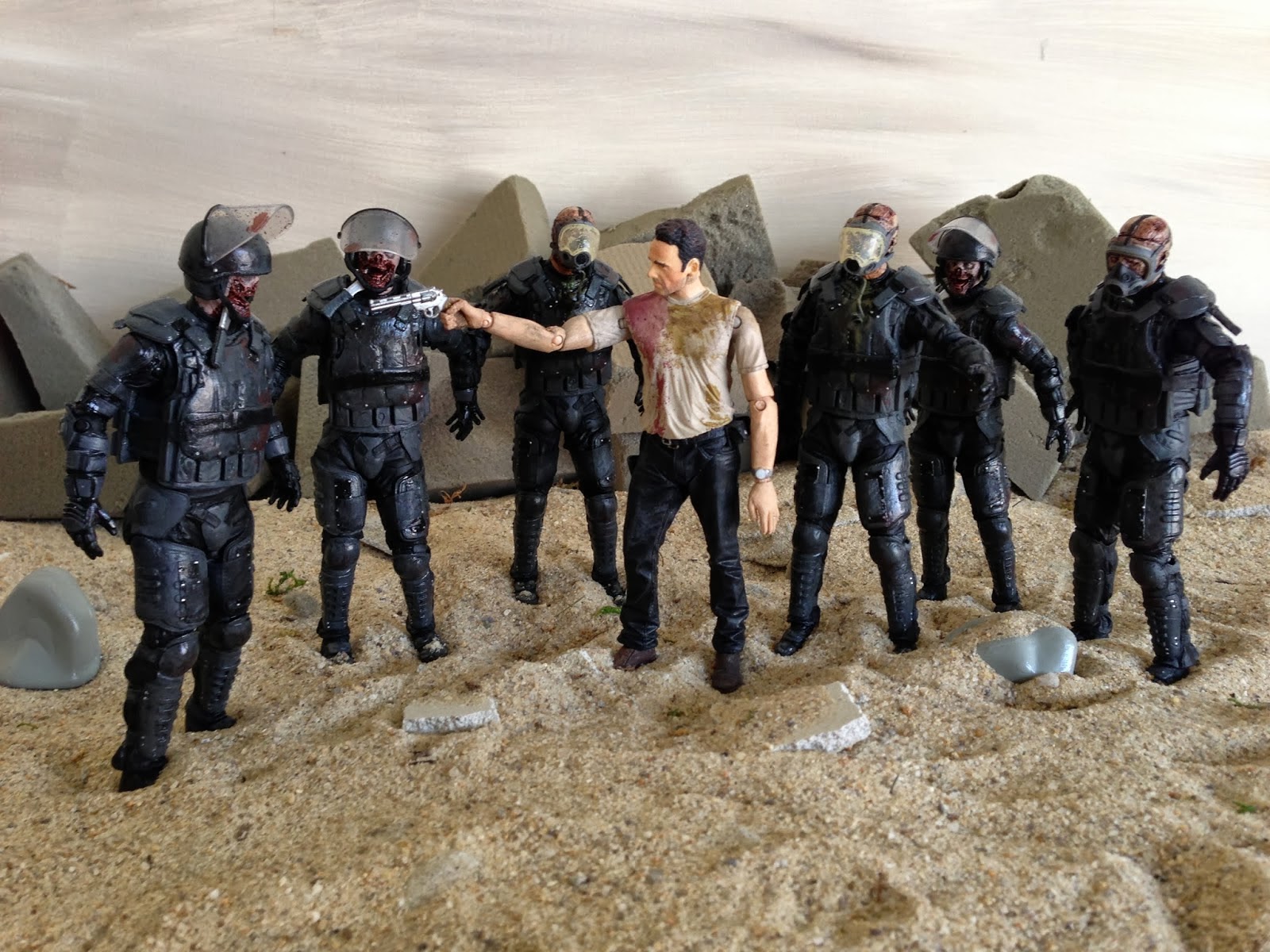 So what is the fascination with zombies in general? What is different from zombies than vampires or werewolves? In Triumph of the Walking Dead, one of the author surmises that we are very curious as to what would happen if civil society would break down completely – no government, no police, no army, no nothing. And of course, with all the bad news on the news and shows about doomsday preppers, we often wonder how we could handle survival at its rawest?

Anyway, when did I get so into zombies? I guess it started with the US Postal Service.