NECA has done some great things with the Aliens license. In Series 1, they released Hicks, Hudson, and a brown tinted alien. Series 2 had some interesting surprises, which included a blue tinted alien (which is what most of us expected from the Aliens movie), the Alien from the movie ALIEN, and Sergeant Craig Windrix.

Sergeant Who? That's what I was thinking until I heard the back story on this figure. One of the sculptors who works at NECA had a brother who was battling Stage 4 cancer. This figure was an homage to him. I thought that was pretty cool.

About two weeks after hitting the toy store shelves, Mr. Windrix passed away. What a great legacy for a great fighter. 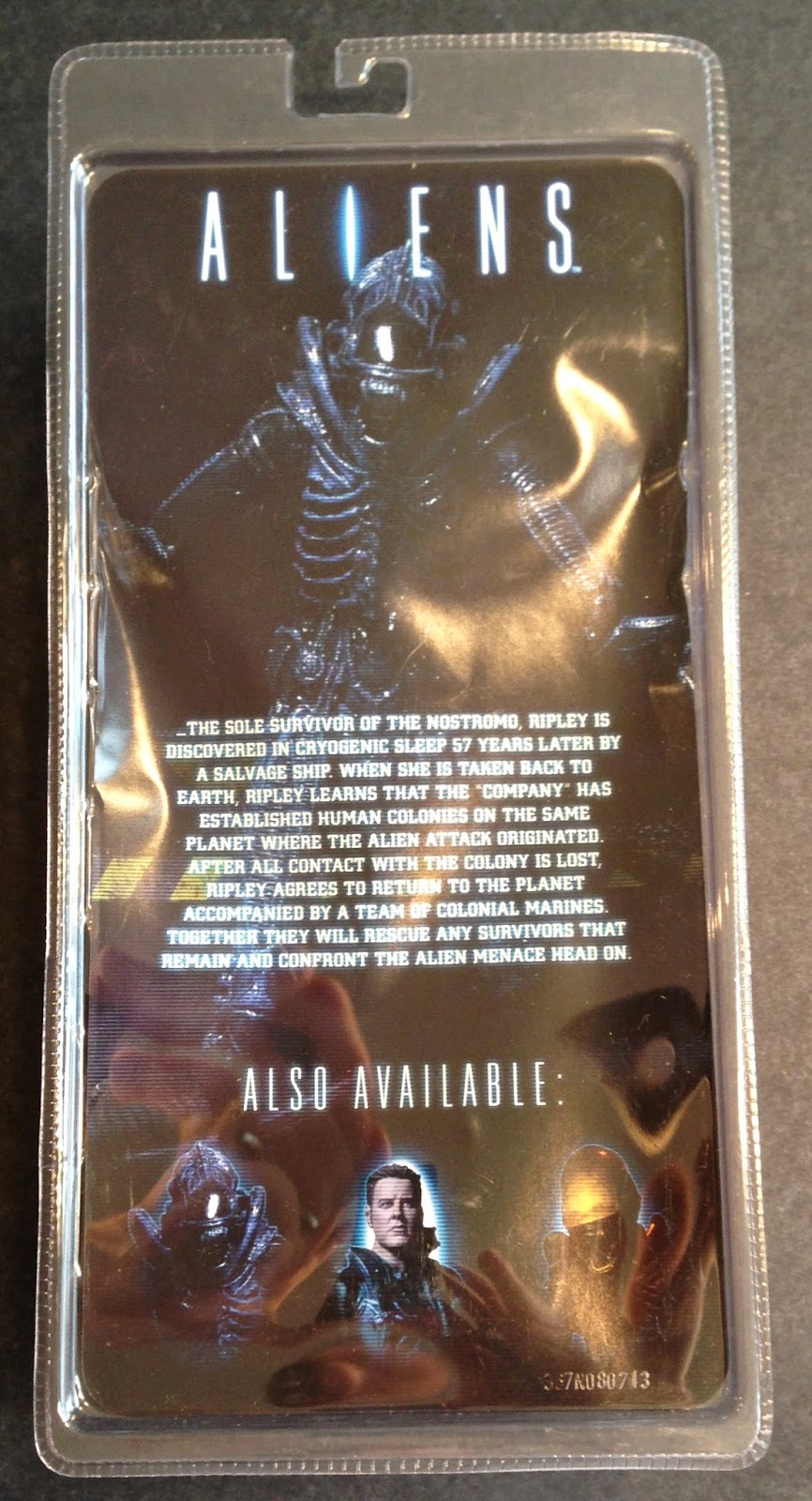 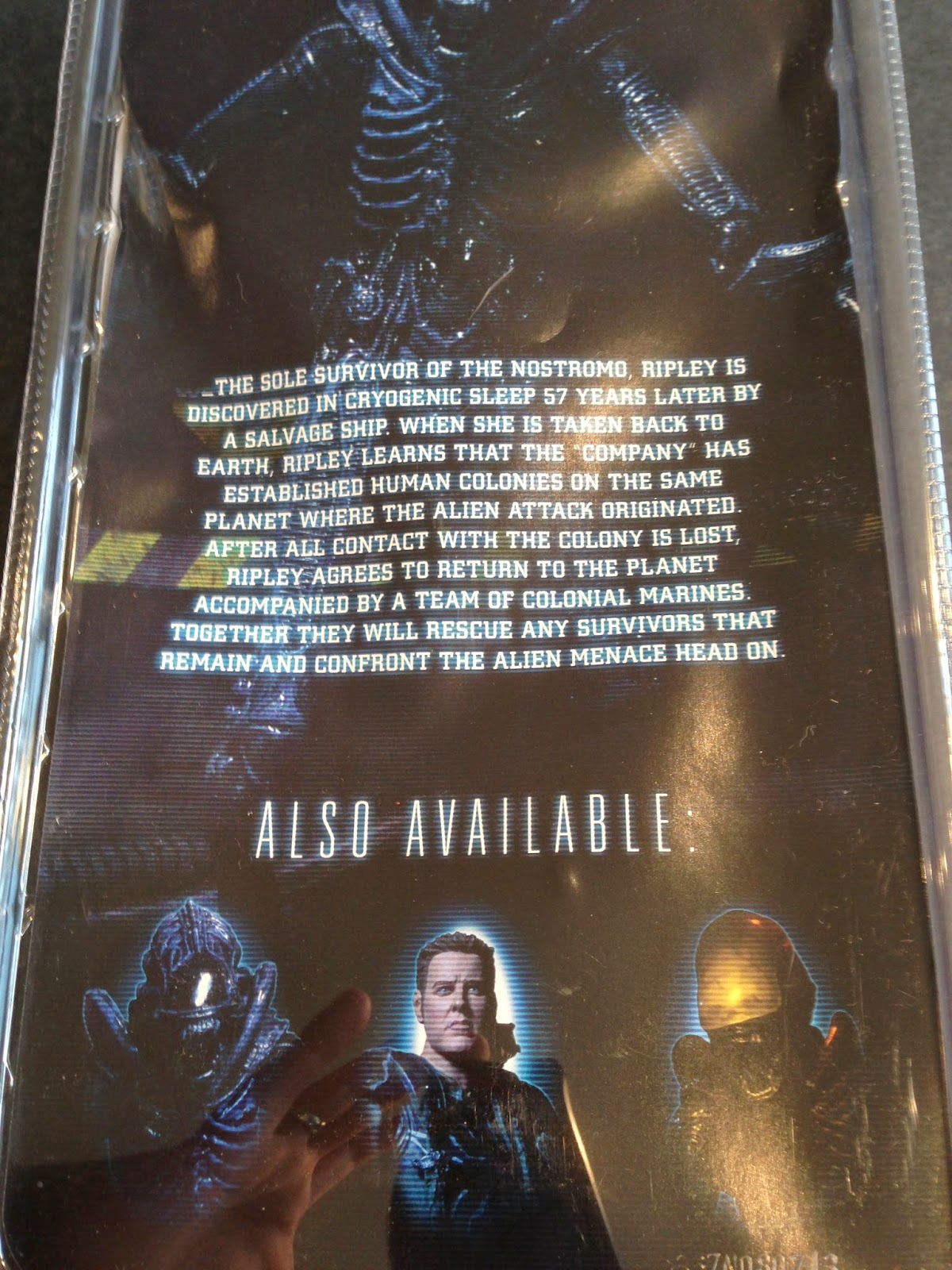 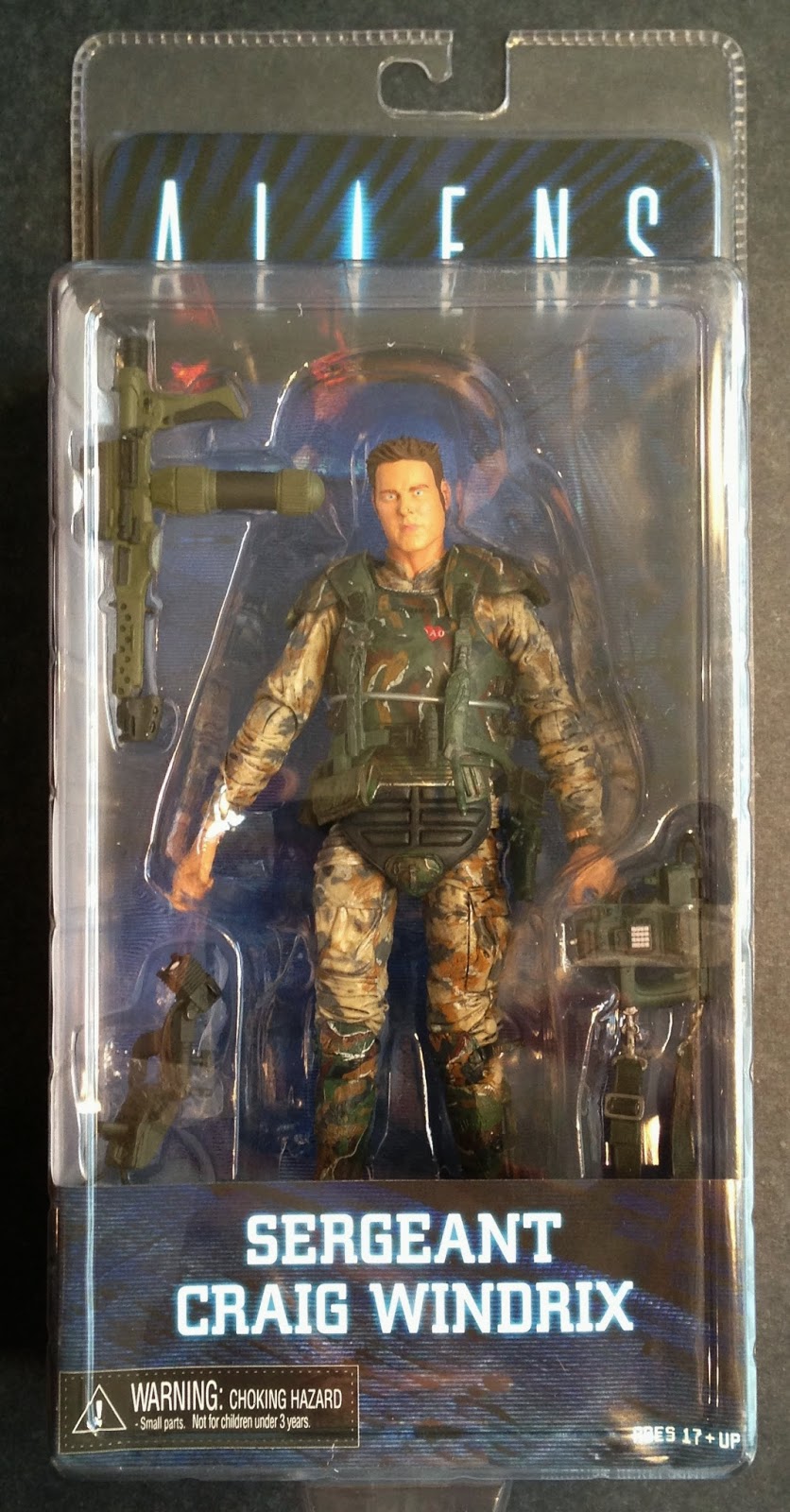 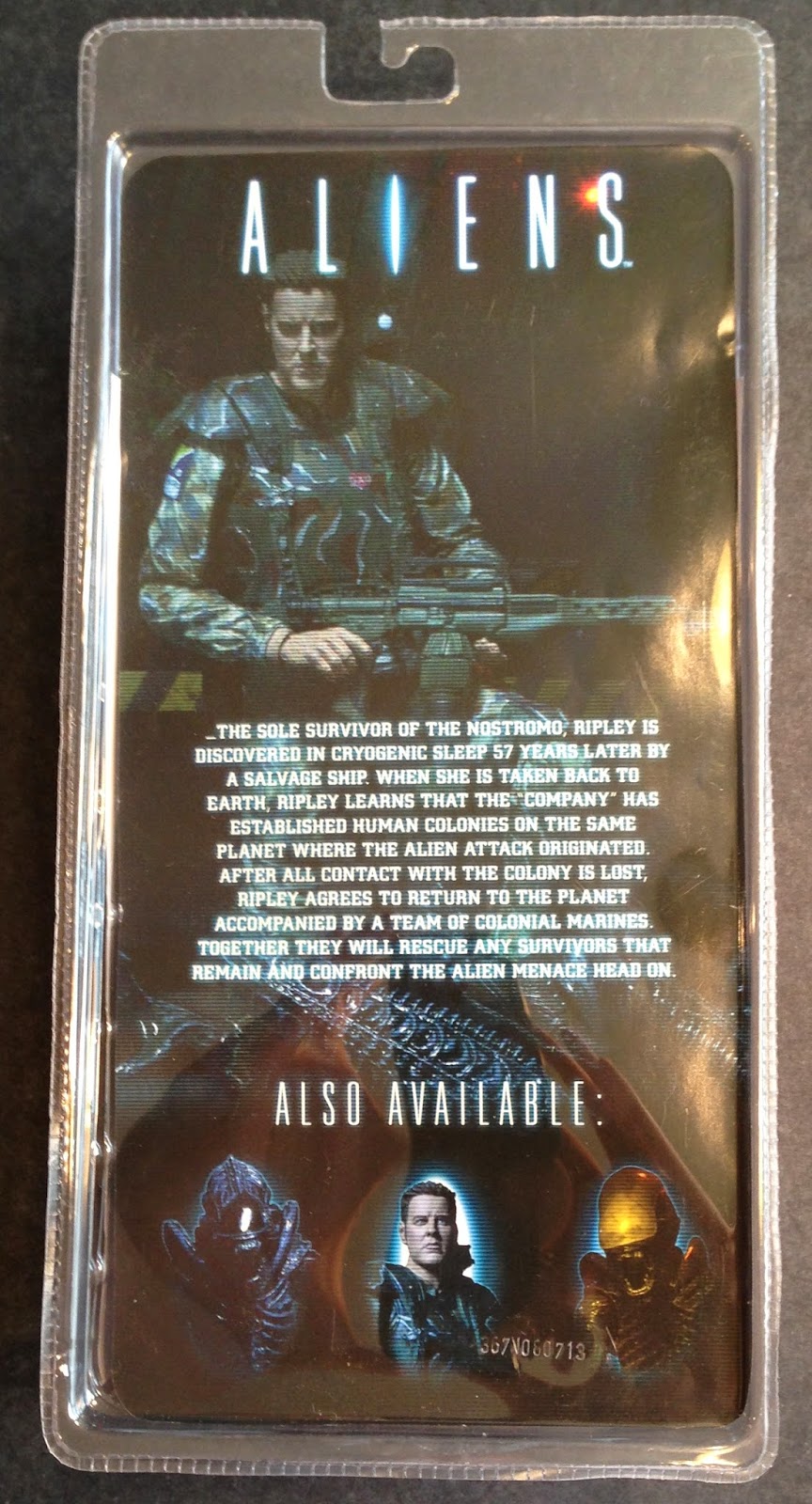 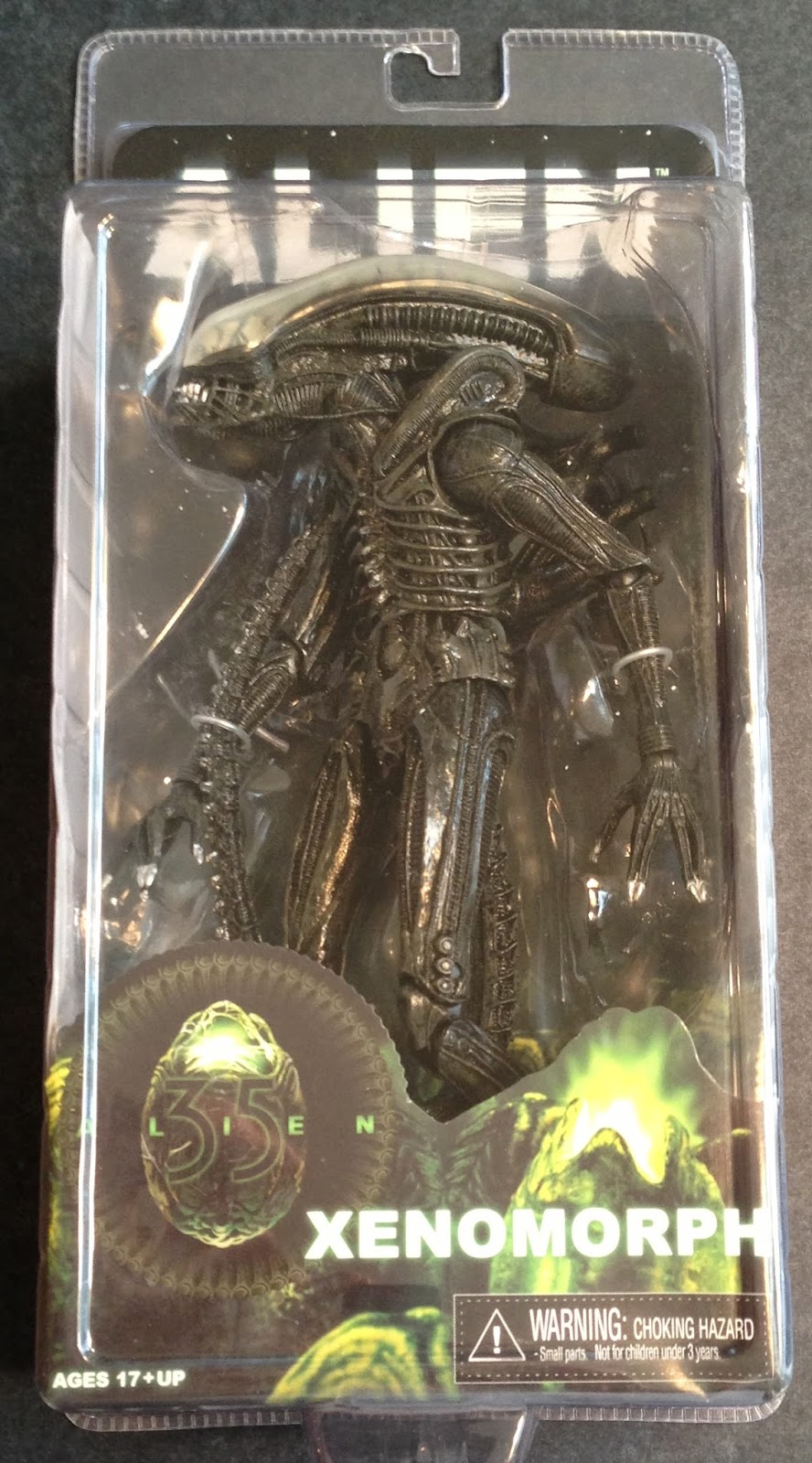 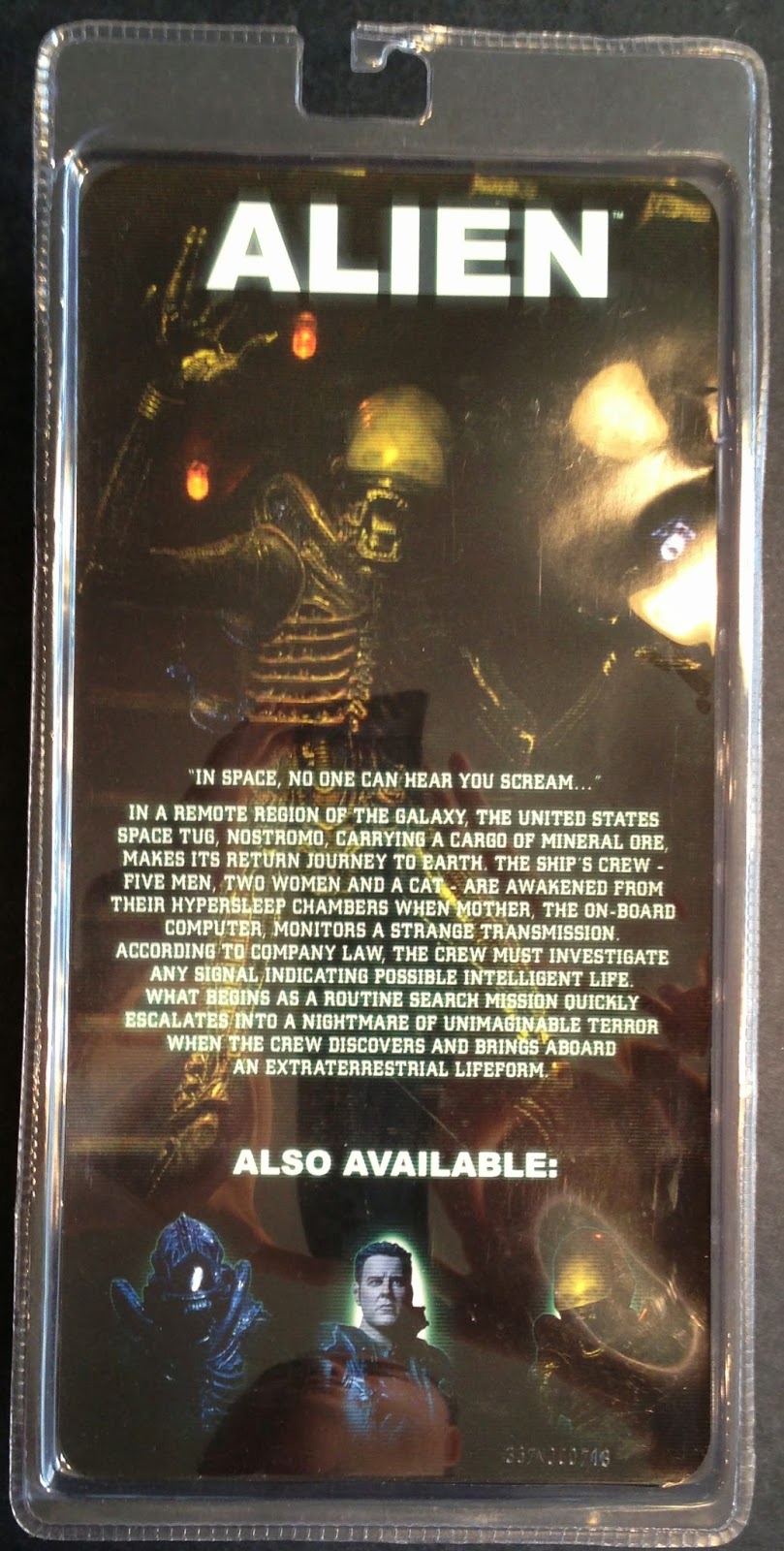 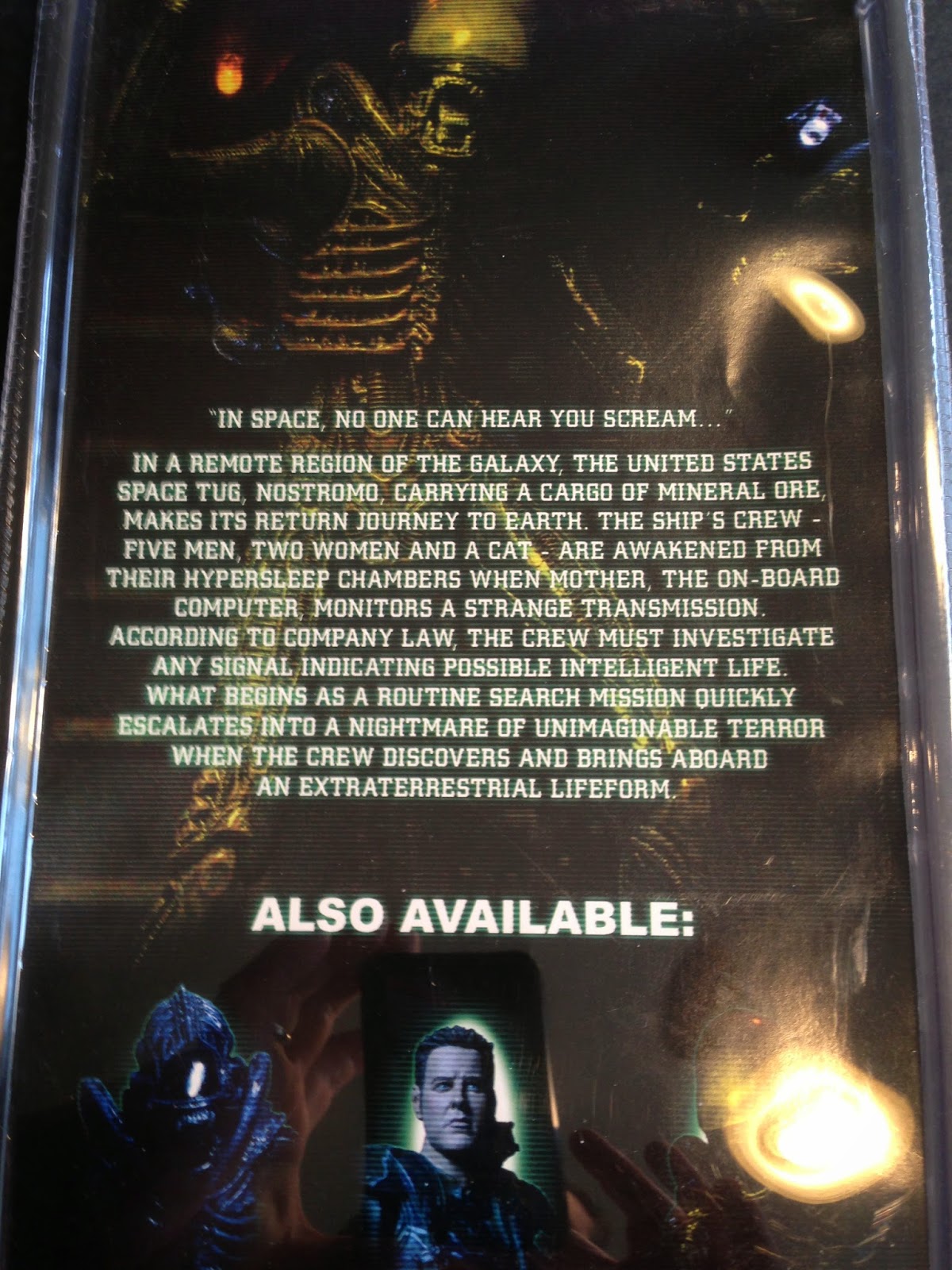