Not sure what happened yesterday. My picks actually won. Wish that could have happened last week, especially with the Bears game.

Originally I was going to pick the Chargers but the weather is miserable along the east coast and a San Diego/LA team may not fair as well in the not so fair weather.  Hoping for a Chargers win. Would like to see Rivers get to the Super Bowl. 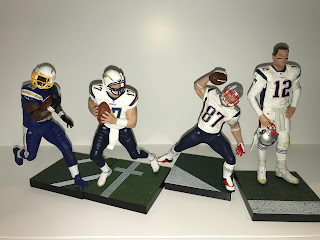 Here are some current Patriots players. Of course, Brady having been on the team since McFarlane first started their NFL line up in 2001, I have about 20 Brady figures. They just keep coming. 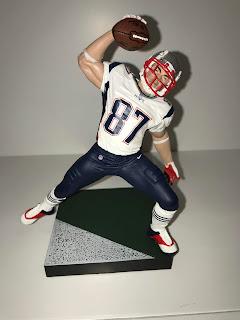 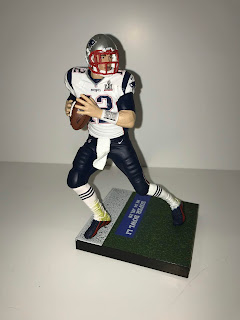 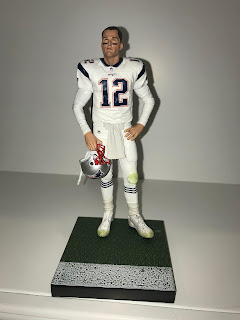 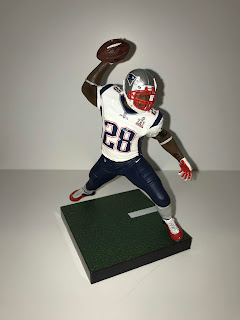 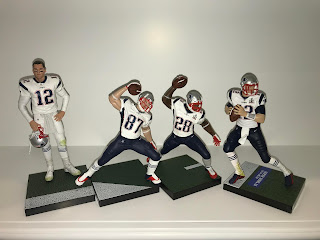 The second game of the day.  Eagles at the Saints.

I think the Foles magic runs out today, only because Brees is going to light up the scoreboard.

Like Brady, there are a ton of Brees figures from McFarlane, including his San Diego and Purdue days.  I didn't fish them all out though. 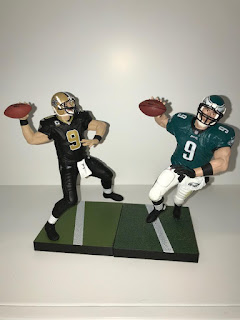 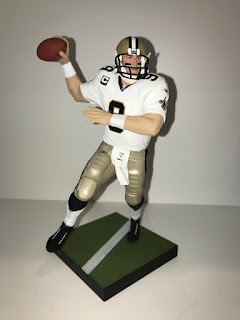 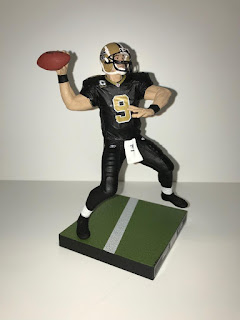