I already have the Gentle Giant Jumbo Greedo but I have been trying to find the coin version one for awhile at a fair price. A few months back I bid on one with a low starting bid and managed to snag it.

Interestingly enough, at the same time, someone was selling the corrected version of the coin. I didn't realize there was a mistake on the first one. The back of the original Greedo Coin is a Han Solo in Carbonite description.  The fixed coin sold way more than the entire Greedo set I purchased.  Anyway, as a big fan of Greedo, I needed that coin in my collection. 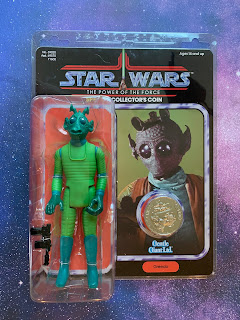 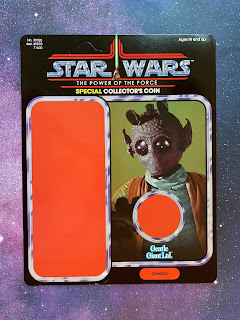 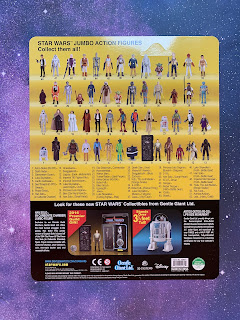 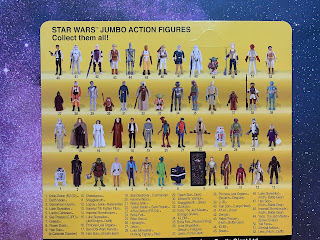 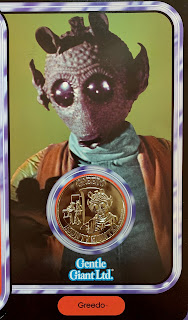 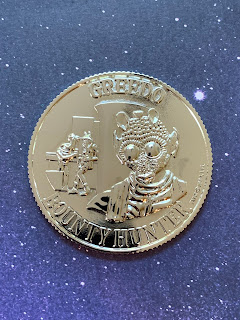 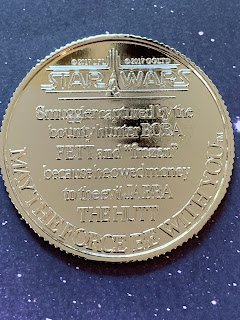