Carol Danvers as Binary was always one of my favorite characters. I had just started collecting comics in 1982 and jumped into the Uncanny X-Men during the interstellar Brood series. I knew nothing about Carol Danvers. All I knew is this lady turned into this badass looking cosmic superhero whose costume was a cool design and color combination.
I found this custom figure on Ebay and really liked it.Would be cool for Hasbro to officially make her and some of the Starjammers somewhere down the line. Maybe even a new Brood since Marvel Legends only made the queen, and not one of the warriors. 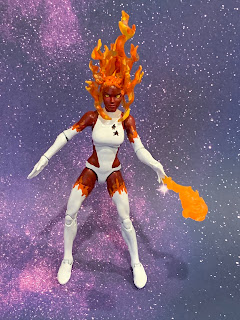 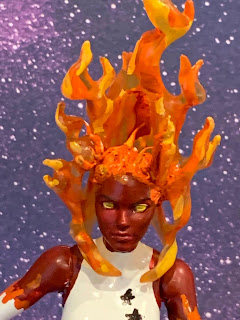 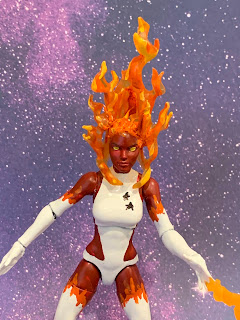