I've probably posted photos of these guys before but I recently discovered them in an old box in my garage. I was so thrilled when 21st Century made these. I still have the Lee's and Tomart's magazines that announced them on the front cover. Nicely articulated WW2 army men at 1:18 scale. Perfect. 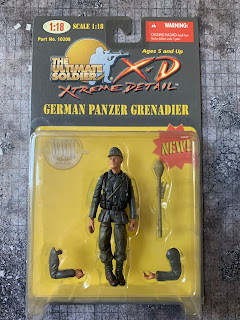 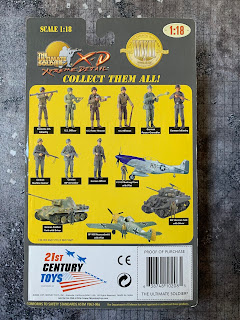 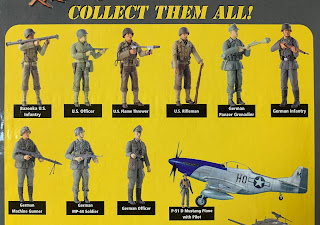 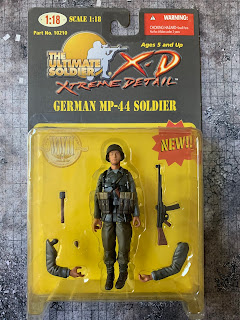 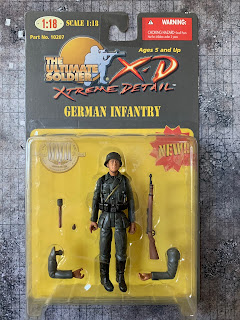 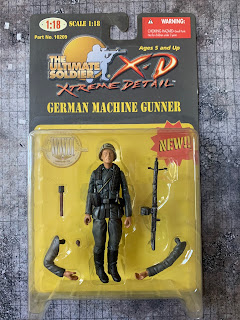 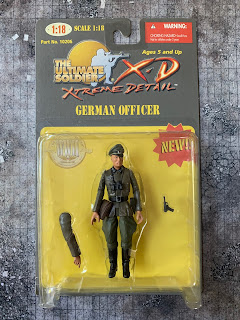 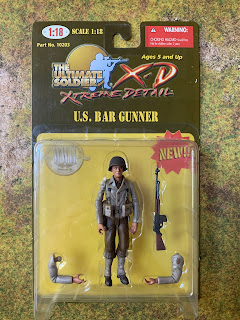 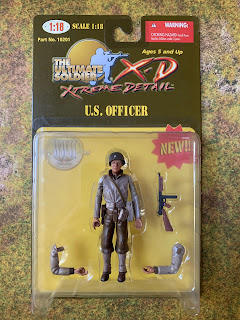 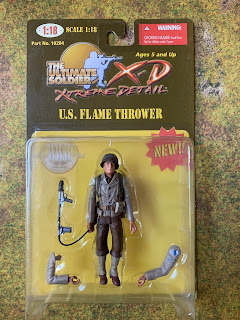 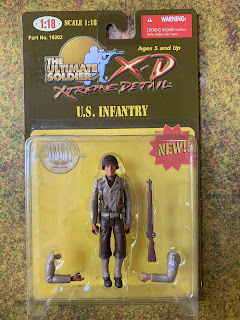 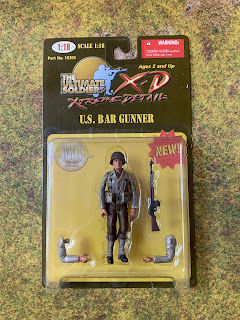 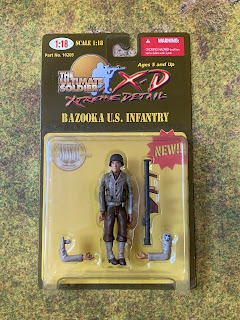 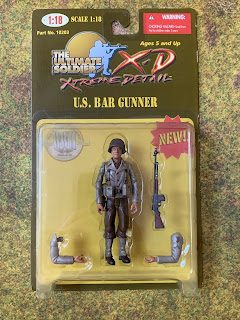 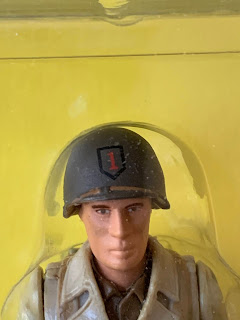 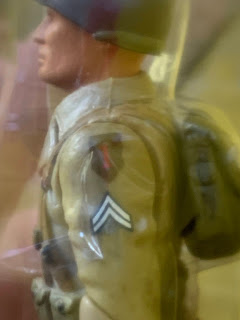 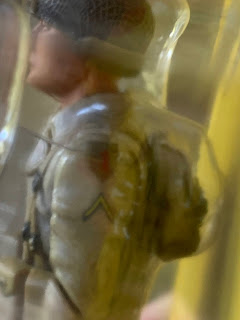 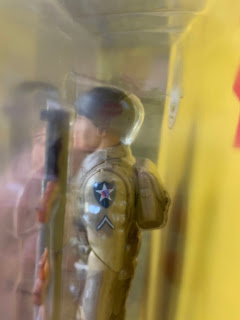 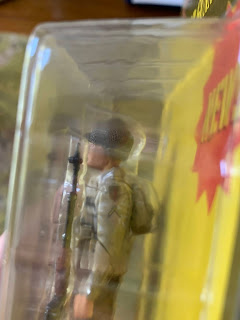