I purchased a bunch of Boss Fight Vitruvian HACKS many years ago as part of their Kickstarter campaigns. They are now delving into other properties. While Zorro never interested me, the sculpting of the figure and horse caught my attention. So much fun for such a niche character. Which reminds me, I gotta post about the Boss Fight Horses that were delivered a few months back.

This horse and figure two pack sold out pretty quickly on the Boss Fight site, but I managed to purchase at Big Bad Toy Store. BBTS seems to do pretty well at stocking up on Kickstarter type items which is nice because you can preorder and pay when it comes in, though they obviously mark it up. 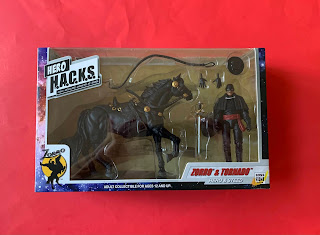 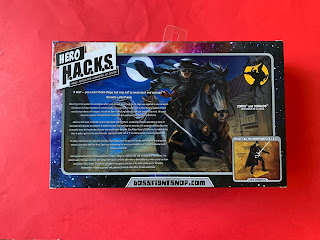 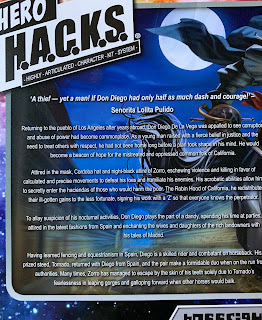 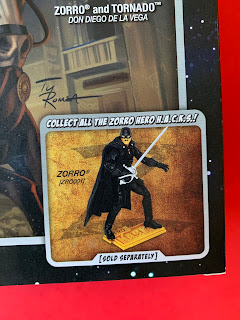 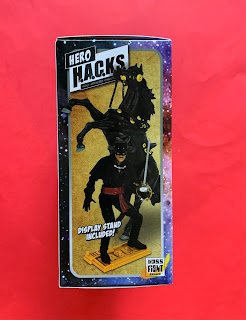 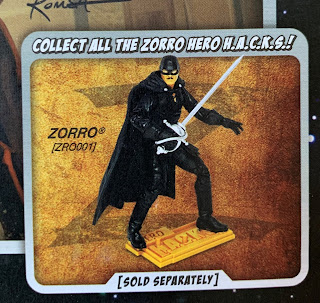 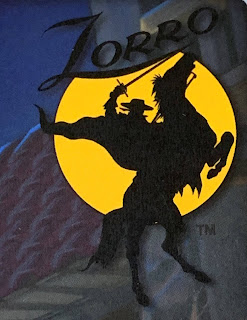