Super7 has come up with great movie and television properties. I was pleasantly surprised when they released a version of Chet, Bill Paxton's character from the movie Weird Science as a glow in the dark exclusive during some convention. They finally released a regular version. It is awesome. It would be cool if Super7 released more figures from the John Hughes movies - Sixteen Candles, Breakfast Club, Ferris Bueller, Weird Science, and Uncle Buck. 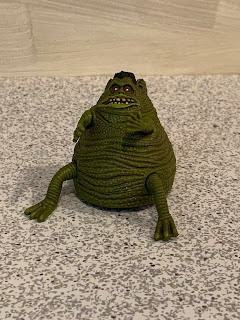 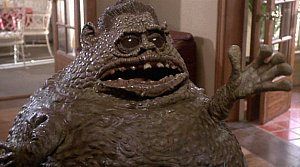 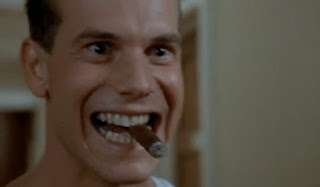 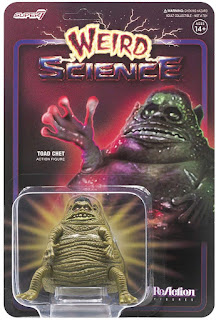